On December 22, 2022 Esch2022, together with the 19 Luxembourg and French municipalities involved in the project, invites you to the closing evening of the first chapter of the experience as European Capital of Culture. A retrospective on one year of activity entitled "Esch2022 - REWIND-PLAY-FORWARD, explored through twelve thematic performances by different actors and partners. 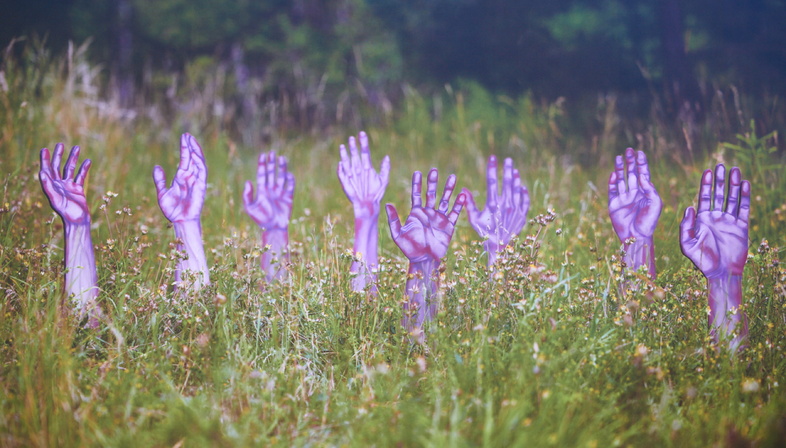 Esch-Alzette is the second largest city in Luxembourg, as well as being one of the three European Capitals of Culture 2022, which we presented earlier this year, along with the other two European Capitals of Culture – Kaunas in Lithuania and Novi Sad in Serbia.
Esch2022 – the acronym of the initiative – comprises the city, 10 Luxembourg municipalities of the Pro-Sud association and 8 French municipalities of the Communauté de Communes Pays Haut Val d'Alzette (CCPHVA). An important interregional project that invites us to rethink the present, based on a conscious mix of the many elements that characterise this diverse region located in the heart of Europe.
The event in Esch was therefore adapted under the "REMIX Culture" leitmotif and its four subcategories: REMIX Art, REMIX Europe, REMIX Nature and REMIX Yourself. All motivated by the idea of advancing the Europeanist concept through the promotion of transnational projects and partnerships. Esch2022, in fact, brings together numerous artists and institutions from all over Europe, with the aim of providing a platform for sustaining the diversity of European cultures in their many artistic disciplines.
In addition, sustainability is a very important issue for Esch2022, especially if we consider the historical legacy of Esch-Alzette and the neighbouring municipalities between Luxembourg and France which, for decades now, have been living the transition from the steel and coal industry to a new era.
After this successful year full of events, Esch2022 and the 19 participating municipalities invite you to the closing of the first chapter of the experience as European Capital of Culture, set to take place on December 22. An exciting evening which, with its fitting REWIND-PLAY-FORWARD title, takes up the project’s musical language, to relive the sounds and colours of Esch2022 ("rewind"), experience exceptional performances ("play") and pass on the Esch2022 legacy to those who are shaping the future of the region ("forward").
Following in the footsteps of the opening ceremony, the musical ensemble Future Frequencies – a group of locally assembled musicians – specially created by Esch2022, together with the Compagnie Les Passagers collective, will introduce Esch2022 REWIND-PLAY-FORWARD with the participating communities and local actors for an entertaining and exciting evening of video performances, immersive visual and audio experiences, flashbacks, perspectives and panel discussions.
The common thread of the REWIND-PLAY-FORWARD retrospective will be twelve thematic performances by local and national actors. The municipalities participating in Esch2022, as well as the various actors and partners, will present their cultural and tourist strengths of Esch2022 and will offer a first insight into the future influenced by the city’s European Capital of Culture experience.
During the first part of the evening the audience will thus be guided through the various facets and dimensions of the Esch2022 project. The focus will be on artistic achievements, newly created venues, cultural developments of existing venues, new virtual and digital horizons, artist residencies, sustainable projects, stories on immigration, cultural and industrial heritage, local traditions and, of course, on cross-border and international cooperation with the other two cultural capitals, Kaunas 2022 and Novi Sad 2022, tourism and Europe.
A wonderful way for the region in the heart of Europe, between Luxembourg and France, to emphasise how a project such as Esch2022 can contribute to building a common future. Because today's great challenges – from the ecological transition to the climate crisis and the current historical context – can only be faced together, looking beyond our own fences. 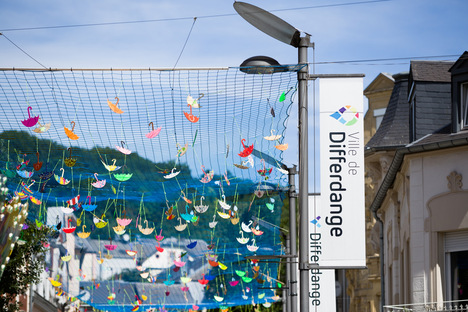 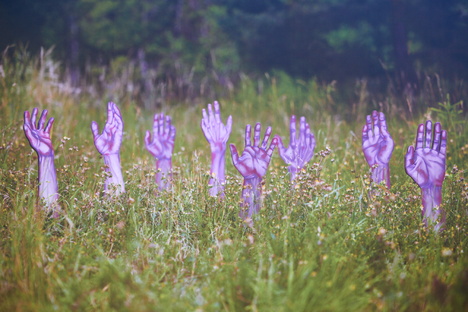 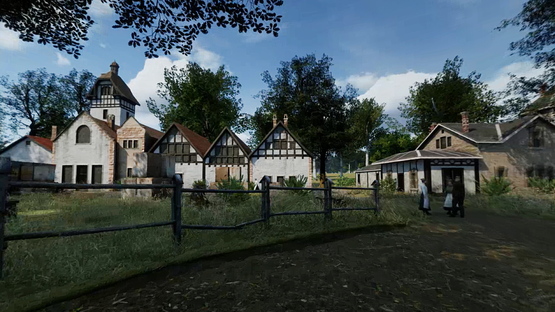 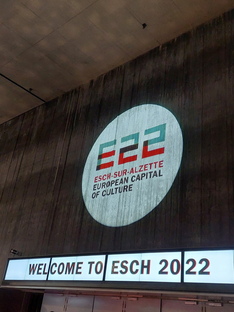 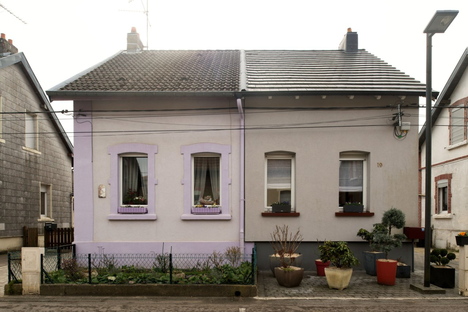 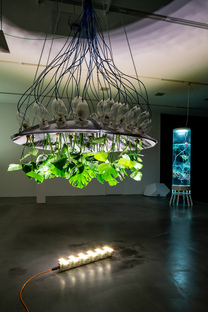 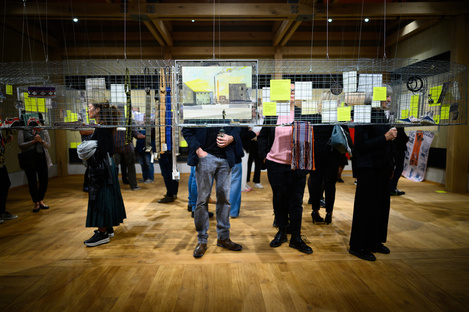 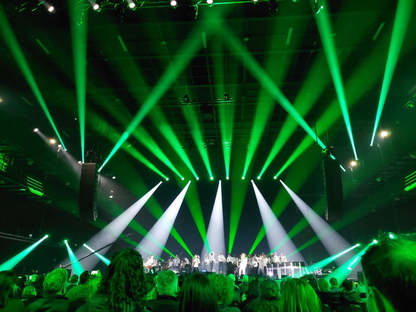