Esch-Alzette, the second largest city in Luxembourg, has been named one of the three 2022 European Capitals of Culture. Esch2022 includes the city, together with Luxembourg's 10 Pro-Sud municipalities and the 8 French municipalities of the "Communauté de Communes Pays Haut Val d'Alzette" (CCPHVA). An interregional project which, under the REMIX motto, invites citizens to rethink the present, based on a conscious mix of the many elements that characterise this diverse region located in the heart of Europe. 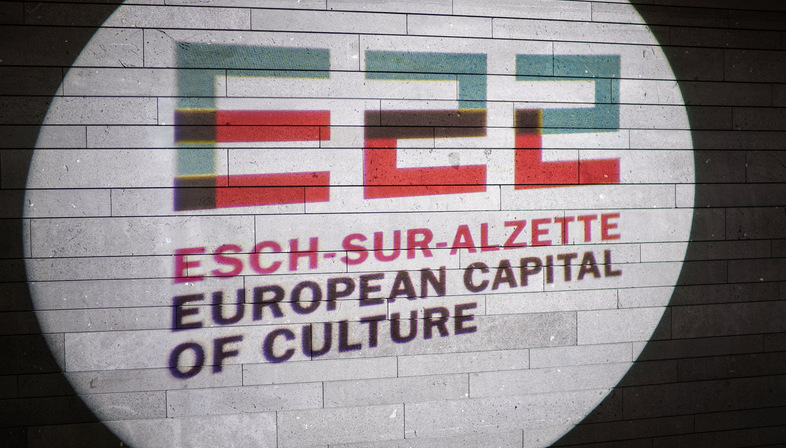 To better understand the leitmotif of Esch2022, entitled REMIX, we must start from the term "Europe". A term, in fact, which does not only refer to a geographical definition but, also, to the political, economic and cultural union of the various countries. In practice, this means going beyond the actual boundaries of the individual countries and creating spaces of possibility. The European idea has a very special meaning for the 2022 European Capital of Culture project, as well as for the region involved: being a border region, in fact, it is normal for the area's inhabitants to cross borders between France, Belgium or Germany. Freely and without controls. As a melting pot of cultures and nations, also facilitated by the development of the steel industry, multiculturalism and multilateralism are an integral part of the social coexistence and identity of this part of Luxembourg. In fact, with the abundance of different cultures living together here, it can be seen as a micro-example of Europe.
Under the "REMIX Culture" leitmotif and its four subcategories – "REMIX Art", "REMIX Europe", "REMIX Nature" and "REMIX Yourself" – the Esch2022 non-profit association thus aims to create close synergies, to ensure sustainable development and to encourage the public to actively participate in such initiatives. A challenge to the European idea, to drive it forward through to the promotion of transnational projects and partnerships. Esch2022 brings together numerous artists and institutions from all over Europe, offering a platform for sustaining the diversity of European cultures in their many artistic disciplines that can materialise here.
Sustainability is a very important issue for Esch2022, especially if we consider the historical legacy of Esch-Alzette and the neighbouring municipalities between Luxembourg and France which, for decades now, have been living the transition from the steel and coal industry to a new era. In such a post-industrial context, sustainability must inevitably play a leading role, clearly seen in the region's drafting of a sustainability charter, the "Charte Développement Durable". A charter born on the initiative of citizens, in a synergetic exchange between the local actors of the 11 Luxembourg municipalities and 8 French municipalities and Luxembourg’s Ministry of Environment, Climate and Sustainable Development. The Charter ties into the 2030 Agenda and the 17 Sustainable Development Goals adopted by the UN and defines a total of six goals to shape a sustainable future: from tourism, to food, the local economy, waste disposal, mobility and accessibility, going as far as to include transparent communication.
We are curious to see the many initiatives planned, a number of which have in fact been developed together with the other two 2022 European Capitals of Culture, Kaunas in Lithuania and Novi Sad in Serbia. Certainly, as far as architecture lovers are concerned, a number of highly anticipated initiatives are in store, including the opening of Micheville's new cultural centre, L'Arche, an alternative space for art, music and new technologies designed by the French studio K-Architecture. The building is inspired by the famous Villa Malaparte in Capri, the setting for Jean-Luc Godard's classic film Le Mépris. Of course, there is no shortage of post-industrial locations, including the Massenoire, a former foundry where, from February 2022 to March 2023, three documentary exhibitions on the industrial past, present and future of the region will be open to the public.
The official programme opens on February 26 and includes over 160 projects. All information and updates can be found on the Esch2020 website: https://esch2022.lu/ 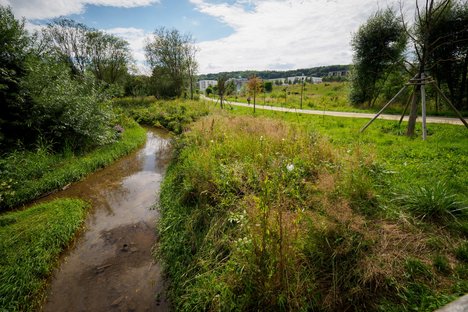 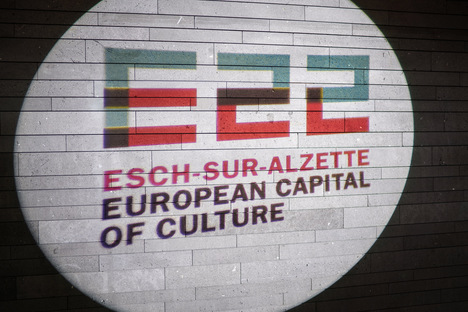 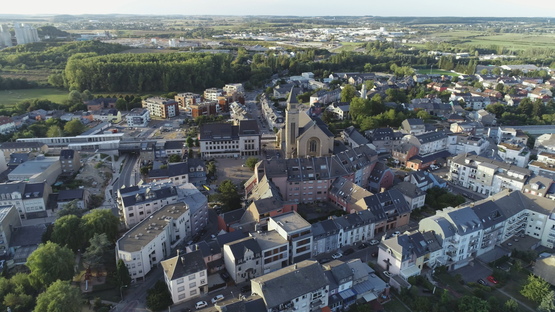 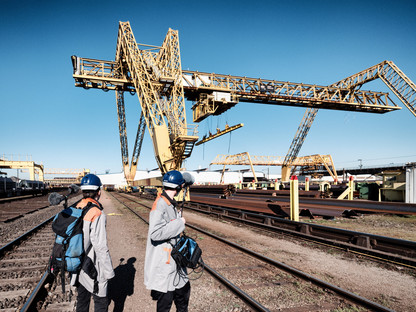 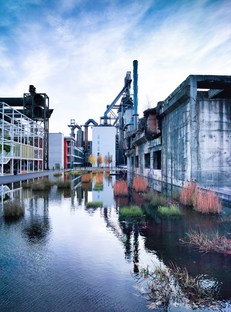 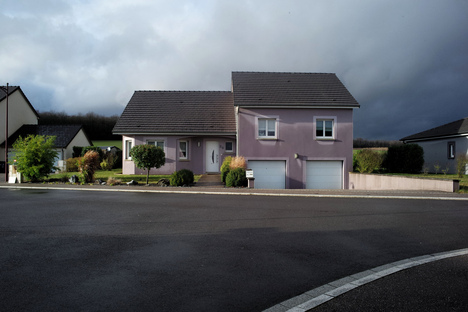 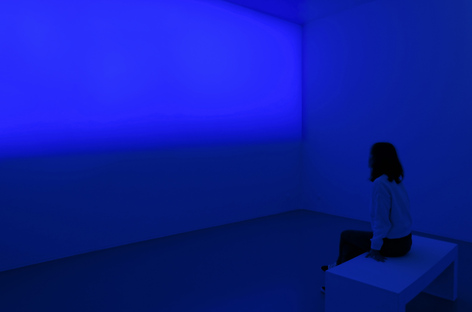 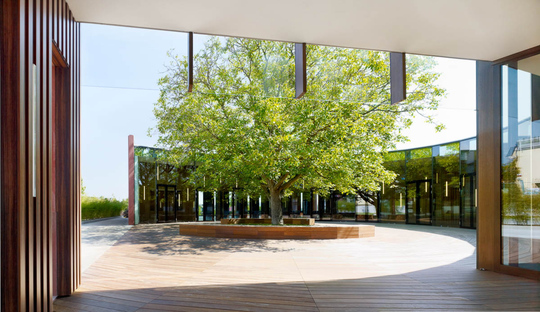 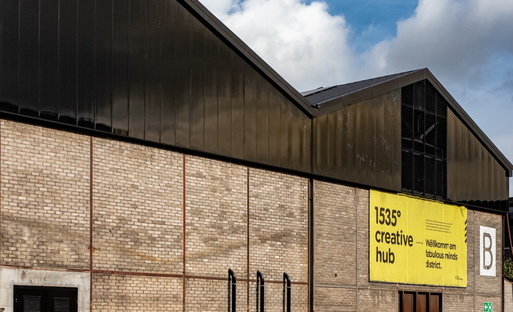 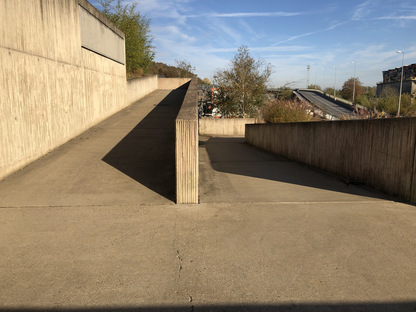 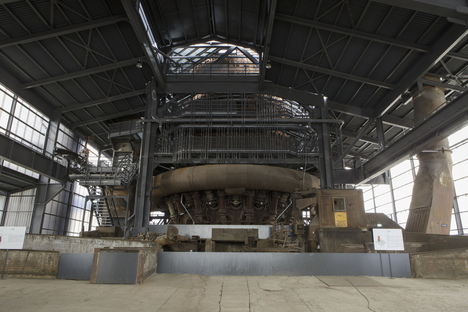 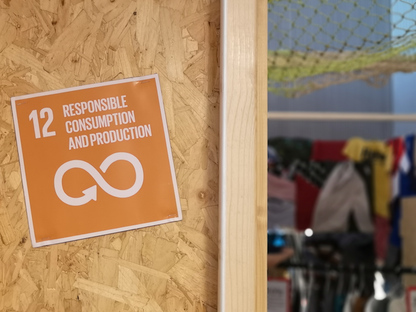 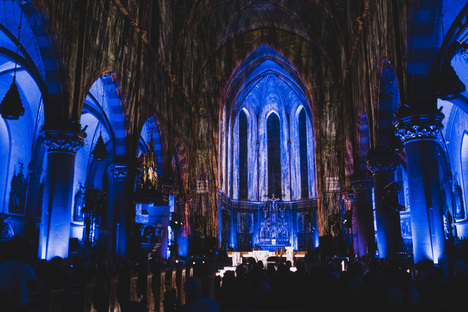 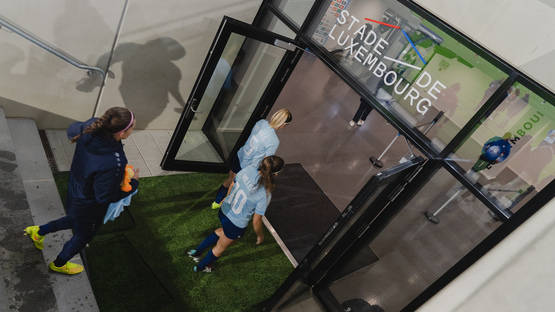