The European Capitals of Culture is an EU-backed initiative that puts culture at the heart of European cities, for an annual celebration of art and culture. In 2022, three capitals have been selected: Kaunas in Lithuania, Novi Sad in Serbia and Esch in Luxembourg. We will begin our exploratory journey in Kaunas. 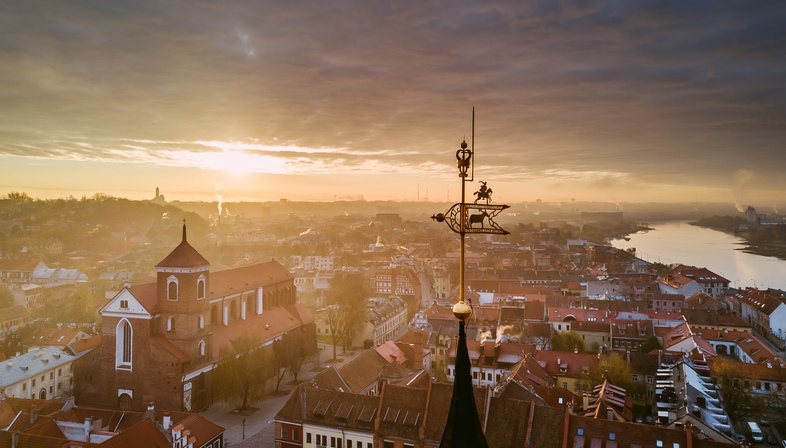 The European Capitals of Culture (ECC) initiative has been around since 1985 and, to date, there have been over 60 cities in the European Union (EU) to claim this important title, aimed at emphasising the richness and diversity of cultures in Europe. The initiative strives to celebrate the cultural characteristics that Europeans share, with the aim of strengthening the sense of belonging of European citizens to a common cultural space. The contribution of culture to the development of cities in terms of various dimensions of urban and social regeneration is also a very important aspect. The initiatives thus offer a great opportunity and, in the weeks ahead, we will see just how the three capitals are able to face this important challenge.
Kaunas has been working since 2017 on the implementation of the largest cultural project undertaken to date by the city and the district of Kaunas. The project entitled "Contemporary Capital" follows the "From Temporary to Contemporary" motto, with the clearly defined main objective of introducing a real change in the territory that will last over time. As the initiators explain, Kaunas wants to change "from a town living with nostalgia to a growing, open city which believes in its future, focusing on the unique Kaunas modernist architecture, history and memory, Fluxus ideas and today’s community."
To understand better, our readers must consider that Lithuania’s second-largest city, which currently boasts 350,000 inhabitants, has developed rapidly over the last century. Strategically located between the Nemunas and Neris rivers, in the interwar years from 1919 to 1940 the city served as the temporary capital of Lithuania. In that period, the city quickly became a thriving centre of scientific, cultural and academic activities that also led to the creation of its greatest treasure: the unique modernist architecture, which we will talk about in greater detail below. Let's, of course, not forget that Kaunas was the birthplace of George Maciunas, the founding member of the Fluxus artistic movement.
But while the city’s past certainly looked glorious, the present was marked by the difficulties of a long stagnation after Lithuania regained its independence. A time when pessimism and nostalgia prevailed with a large part of the population – in particular young people – many of whom left the city and the country.
The time for a revival is thus at hand. Indeed, the city's status as a European Capital of Culture has allowed its creative community to bring about a long-awaited transformation, coining the motto "From Temporary to Contemporary" and aiming to create one big stage for Europe.
Over 1000 cultural events, with many highlights also dedicated to the world of architecture, are in store for citizens and tourists. The celebrations are set to begin on January 22 with the first act of the Trilogy, "The Mythical Beast of Kaunas", born from the expressed desire to propose "a new myth for the city, to help it change its course". Confusion (January 19 to 23), Confluence (May 20 to 22) and Contract (November 25 to 27) are the titles of the three main events co-created by Lithuanian and foreign artists that give us an idea of the joint effort for positive change, together with the participation of the local, European and international community.
Livegreenblog will keep you up to date to how things develop. In the meantime, you will find all the information on the programme of events on the official Kaunas 2022 website: https://kaunas2022.eu/ 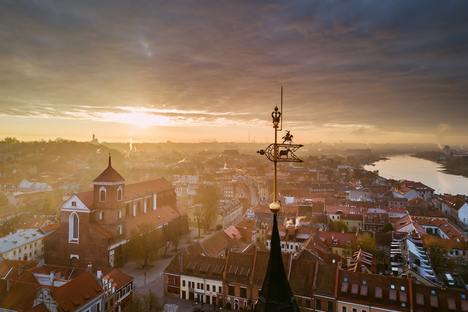 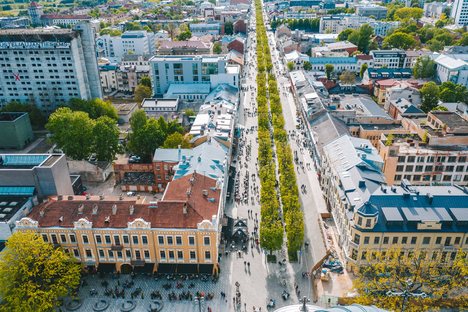 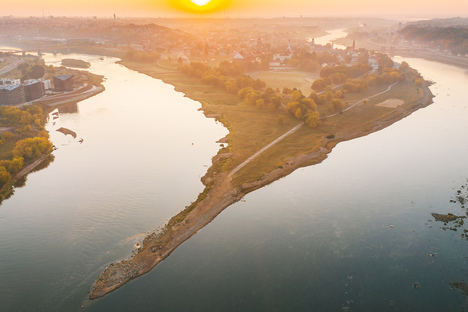 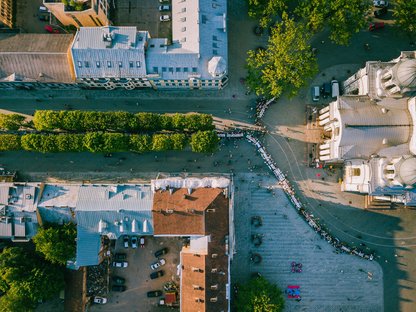 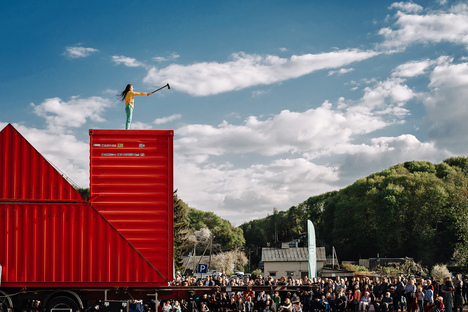 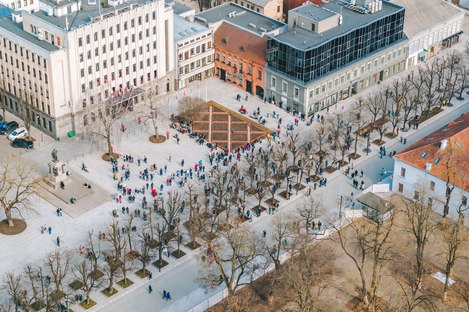 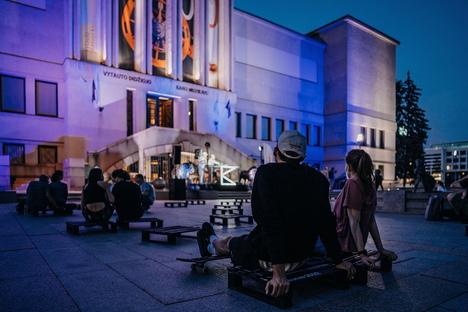 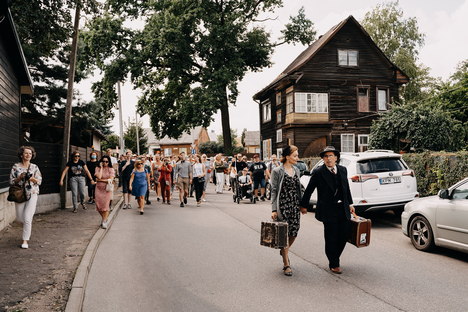 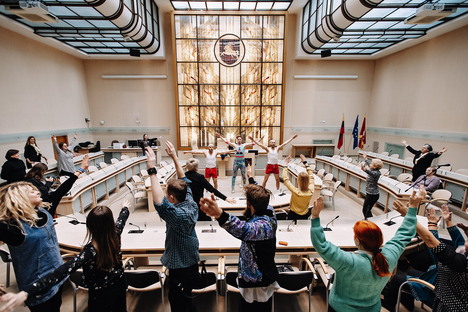 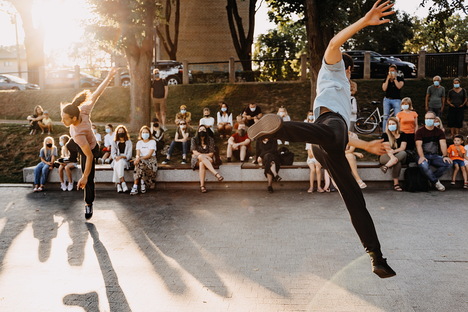 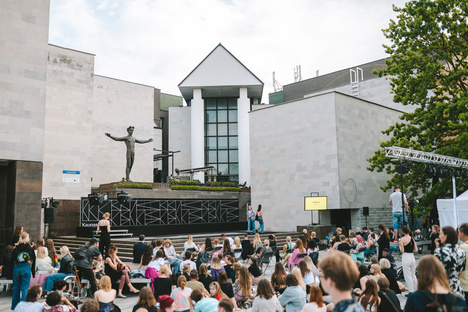