This year's World Architecture Festival in Berlin was a very important networking opportunity for architects, investors and businesses. 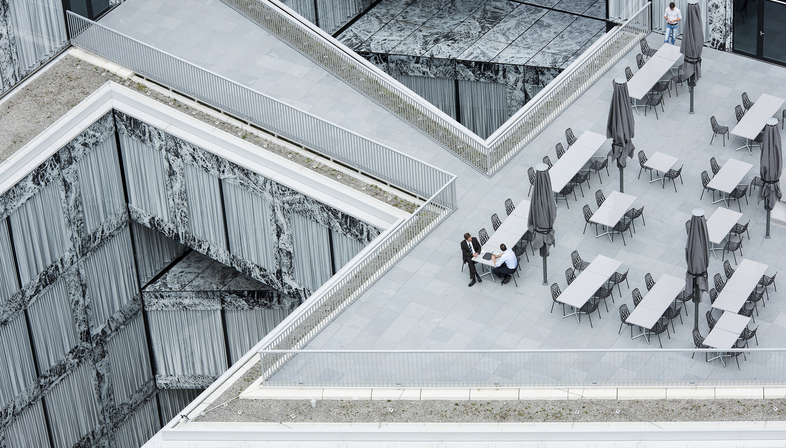 This year's World Architecture Festival in Berlin was a very important networking opportunity for architects, investors and businesses. In addition to the awards for the architectural sections, since 2012 the Arcaid Architectural Photography Award has also been part of the WAF. Here are the shortlisted photographers and the winner.

Architecture photography has always played an important role in communicating the project, particularly at this moment in time, when the internet and our digital media are decisive in how we perceive our world. To the point where people talk about “photogenic architecture” rather than functional or even attractive.
In a context like this, knowing who won the 2016 Arcaid Architectural Photography Award, a section all on its own in the World Architecture Festival, becomes a kind of prediction of the visual taste. The categories are “Buildings in Use”, “Exteriors”,  “Interiors” and “Sense of Place”.
After German photographer Ken Schluchtmann won this prestigious award (link) in 2012 and 2013 with his photographs of architecture by Reiulf Ramstad Architects in Norway, it went to London duo Hufton&Crow in 2014 with Zaha Hadid, then Portuguese photographer Fernando Guerra in 2015, and this year's winner is English photographer Matt Emmett, aka Forgotten Heritage.
His photo of the covered reservoir in Finsbury Park, London - which drew comparisons with a Piranesi print - convinced this year's judges: Emily Booth, executive editor, The Architectural Review; Amy Croft, artist and curator, Sto Werkstatt; Katy Harris, communications director, Foster + Partners; Kai-Uwe Bergmann architect and partner at BIG, Fernando Guerra, architectural photographer, and Ulrich Müller, photographer, architect and director of Architekturgaleire Berlin.
The general public is very taken with the theme of mysterious, “forgotten places” with retro colours, because after a whiletoo much minimalism can become rather exasperating, in photography as much as in architecture, in pursuance of a more emotional view of the world. So architecture photography turns into a kind of thermometer of the current historical and social situation.
The shortlisted photographers included Julien Lanoo, known for his photography for Herzog and DeMeuron or of the projects by Julien De Smedt, Fabrice Fouillet, Sebastian Weiss, Will Scott and Edward Sumner, just to name a few. And shots of architecture alone take turns with people-centred photos, different forms of visual narration, some with explicit reference to mobile photography. 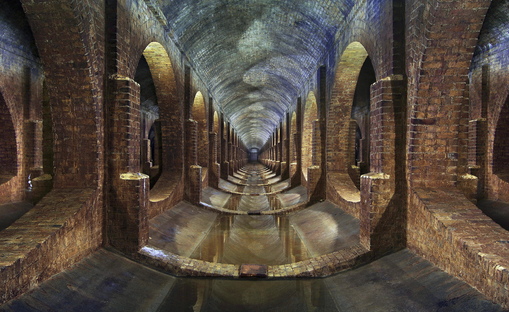 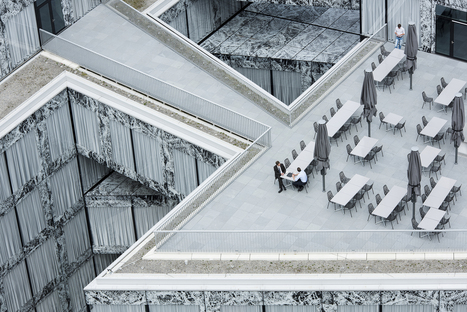 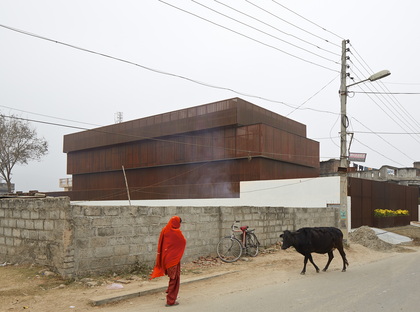 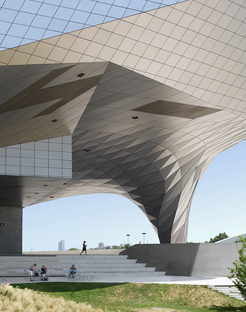 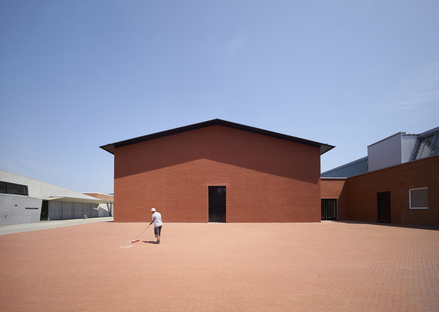 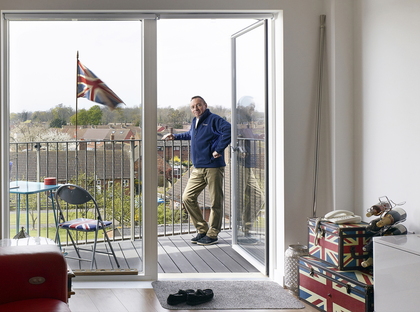 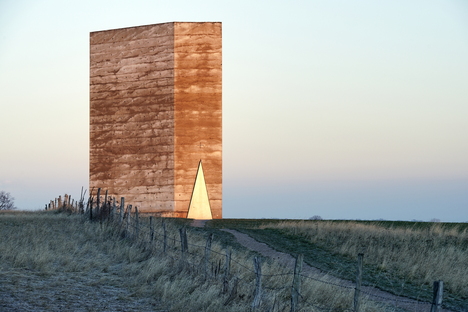 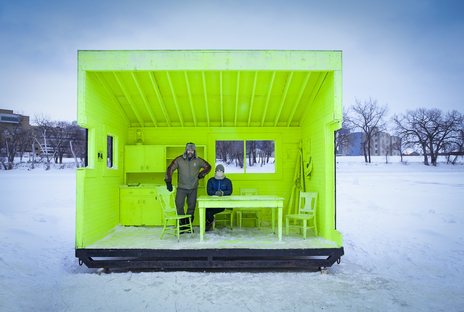 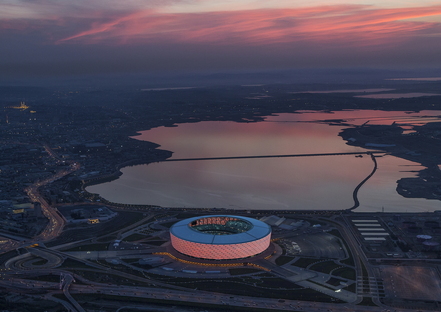 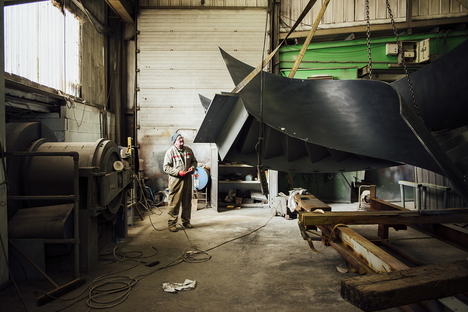