Giving a new look to a garden serving three homes and an office in a former farm building in the Tuscan countryside offered Matassoni architectural studios an opportunity to reflect on architectural construction of the natural environment. 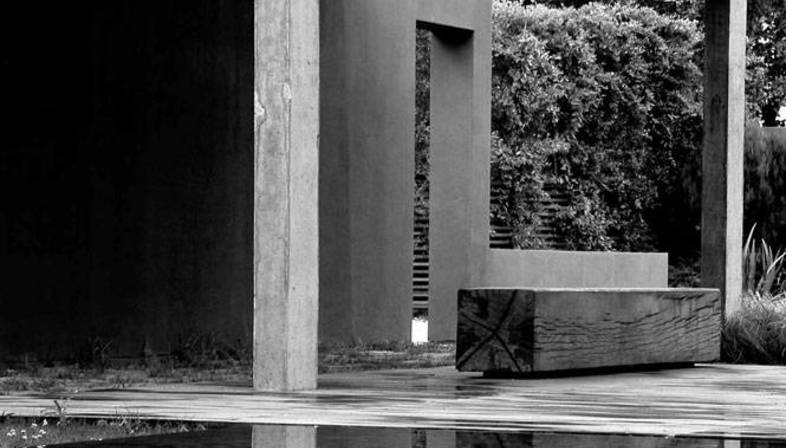 The idea behind Architettura Matassoni?s project for the garden was organising an emotional natural architectural pathway containing visual and tactile stimuli and acoustic perceptions, designing places to stop, contemplate nature and meditate.

The architects "suggested" all the possible pathways through the new garden using architectural and natural elements, using horizontal and vertical elements to differentiate among different areas on the basis of their functions. Bodies of water level with the ground and surfaces of stone, wood, terra cotta, grass and gravel created a varied mosaic of different surfaces on the same level, while the vertical elements include vegetal backdrops made up of bamboo canes alternating with isolated architectural elements such as walls or volumes already existing in the garden.

Alessandro and Leonardo Matassoni?s garden is a synthesis of emotional experiences from different contexts, an architecturally constructed natural environment with echoes of the Renaissance Italian garden, the English garden and the oriental Zen garden. 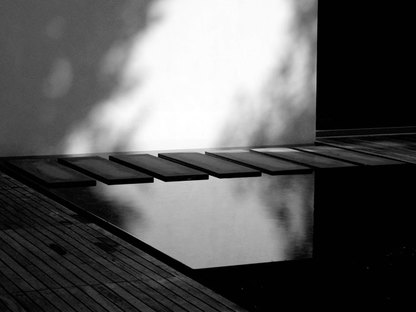 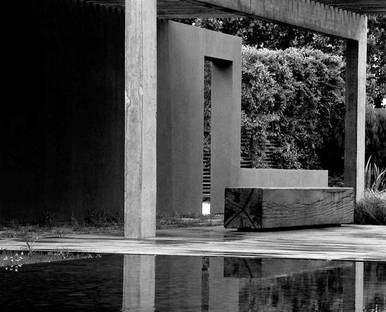 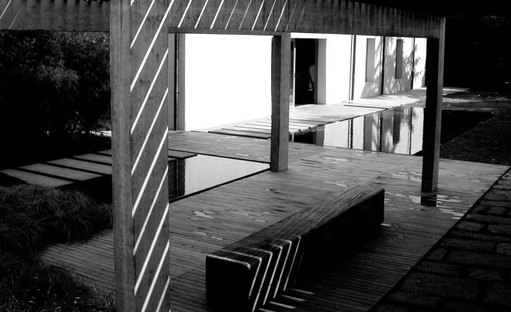 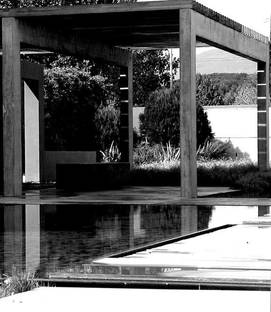 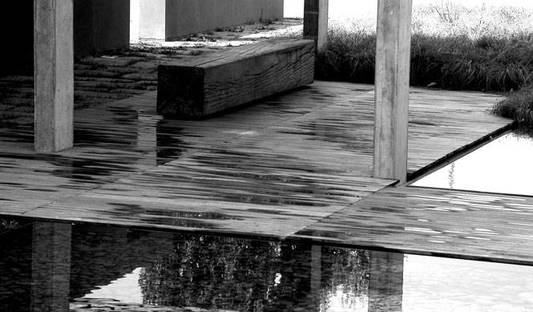 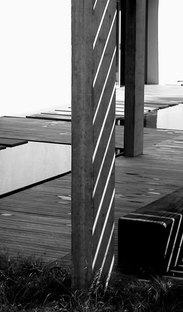 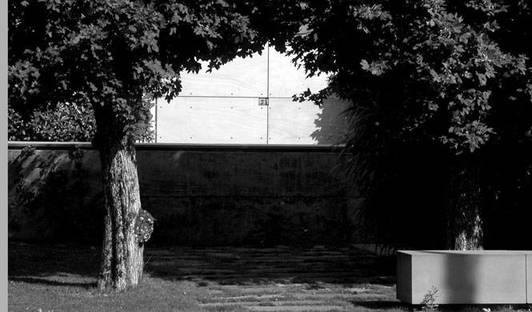 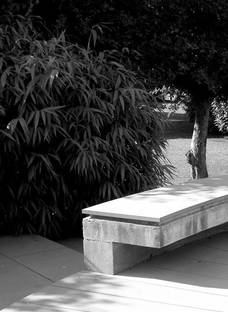 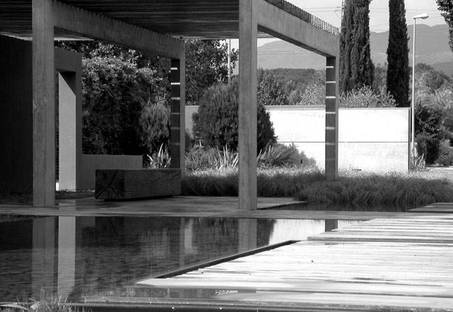