The year has started off with a lot of architecture by women, including Sandra Barclay, Gloria Cabral, Yvonne Farrell and Shelley McNamara, Frida Escobedo, Li Xiang and Sevil Peach. 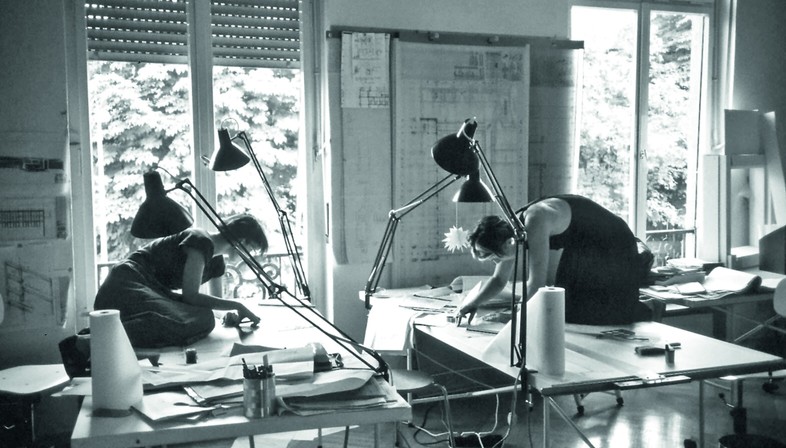 The early months of 2018 are seeing the affirmation of women’s contribution to architecture, so that we might speak playfully of “Women Power” in architecture as in other fields. The exhibition “FRAU ARCHITEKT - Over 100 Years of Women in Architecture” at DAM, Deutsches Architekturmuseum in Frankfurt, which began with self-criticism of the museum’s own programming, has brought reflection about the role of women in architecture into the centre of cultural debate. There is definitely still a long way to go, for the profession of architect is still seen as primarily for men, especially at the local level and in relations with workers. The issue is, however, of great interest, and is showing encouraging signs at the international level; in the early months of 2018 a number of events and prestigious acknowledgements have been dedicated to projects by studios guided and founded by women. 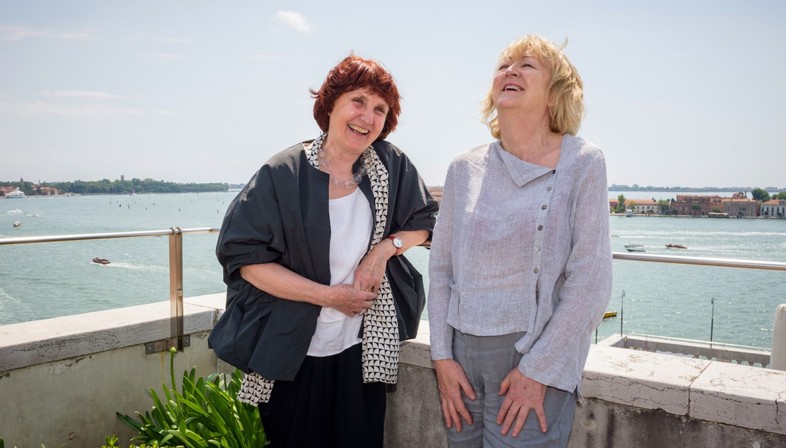 The logical place to begin our overview is with architects Yvonne Farrell and Shelley McNamara. On February 20, the founders of Grafton Architects received the Gold Medal for architecture awarded by the Royal Institute of the Architects of Ireland (RIAI). The award is for the years 2007-2009, presented for their plans for Bocconi University in Milan. The RIAI medal is awarded years after the completion of the building with the specific intent of ensuring that the project’s success is proven and demonstrated by the passage of time. Yvonne Farrell and Shelley McNamara are also the curators of FREESPACE, the 16th International Architecture Show at the Biennale in Venice, due to open between May 24 and 26, 2018. This is only the second time in the history of the Biennale that the Architecture Show has had a female curator. The first was Japanese architect Kazuyo Sejima of SANAA, who curated the 7th International Architecture Show in 2010 under the title: People meet in Architecture. 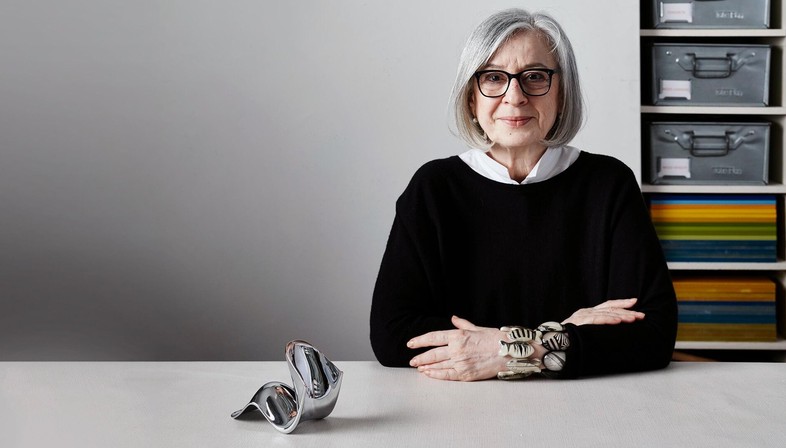 In the Orient, and precisely Shanghai, architect Li Xiang, the talented founder of the young studio X+Living, primarily concerned with interior design projects, has collected a lot of awards. The most recent are the Frame Awards presented on February 21 in Amsterdam, when Li Xiang was awarded the top prize, the title of Designer of the Year. Another woman, Turkish architect Sevil Peach, was presented with an important award for lifetime achievement at the Frame Awards, acknowledging her role as a profound innovator and influencer of the contemporary revolution in workspaces. 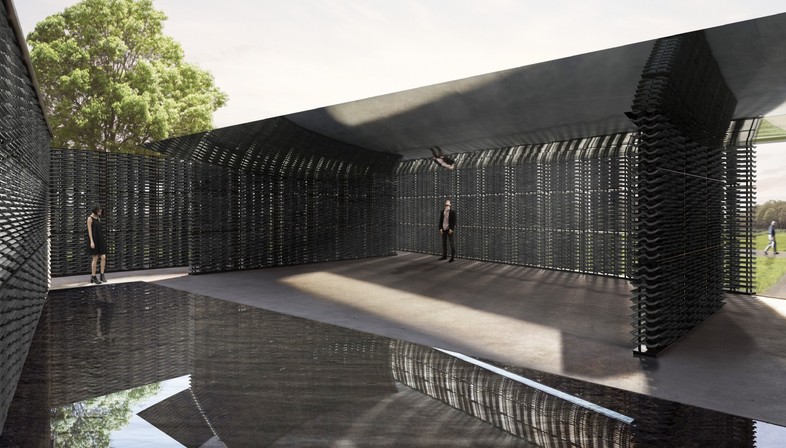 A number of Latin American women architects have risen to prominence in recent years. Alongside their male colleagues such as Alejandro Aravena, the Chilean architect who curated the 15th International Architecture Show in Venice, or Giancarlo Mazzanti, the Colombian architect who won the Next Landmark 2016 contest, rising women architects from Latin America include Mexican architect Frida Escobedo, who will design the 2018 Serpentine Pavilion. She will set a record as the youngest architect to design the Serpentine Pavilion in its 18-year history. 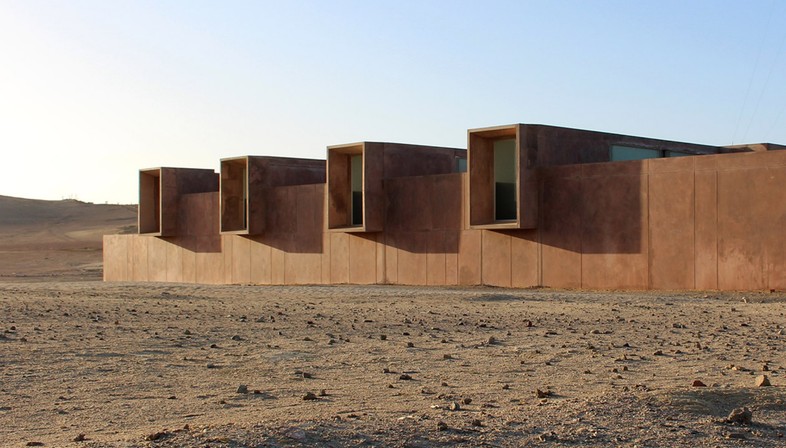 Speaking of women and architecture, we must not forget the recent Women in Architecture Awards 2018 awards promoted by The Architectural Review and The Architects’ Journal. The winner of the 2018 edition is Sandra Barclay, named Architect of the Year for her Museo de Sitio de la Cultura Paracas, designed with colleague Jean Pierre Crousse. Gloria Cabral, a partner in Gabinete de Arquitectura, won the Moira Gemmill Prize for Emerging Architecture. 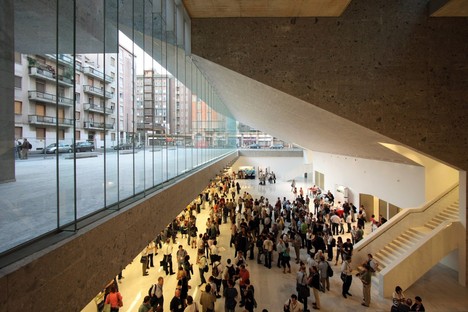 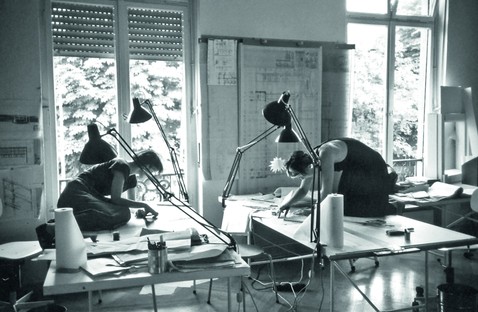 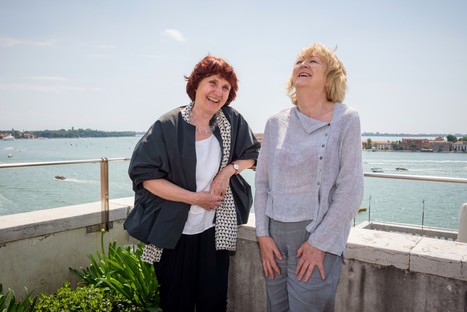 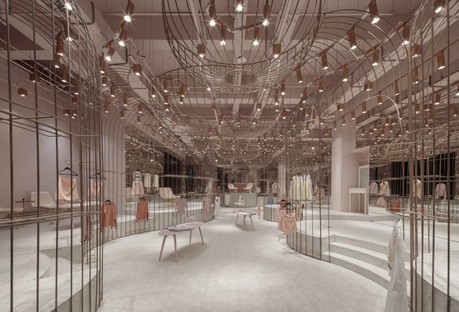 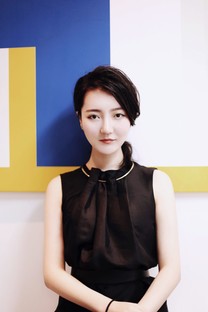 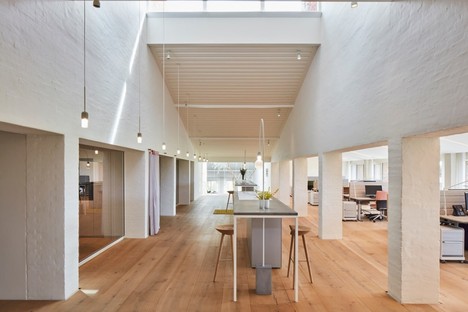 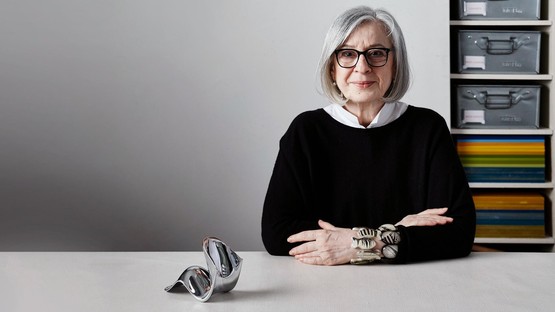 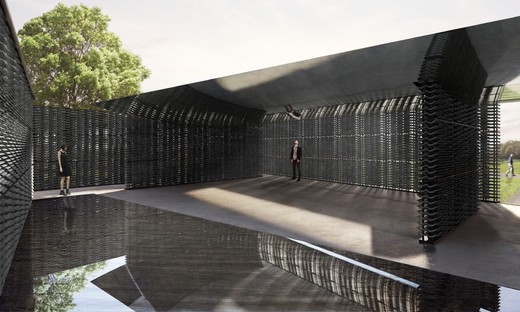 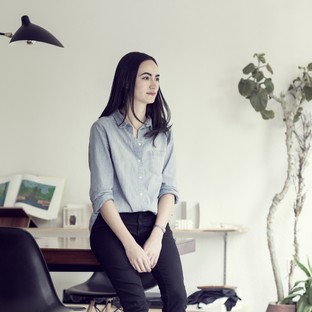 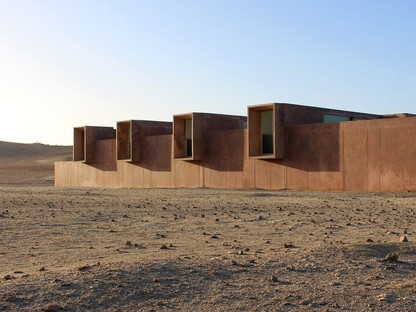 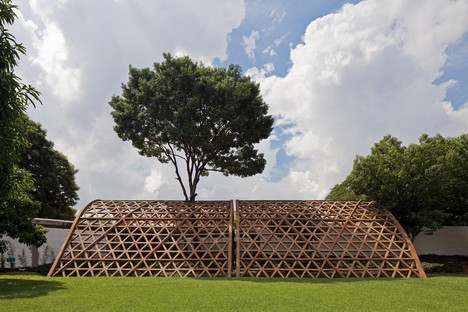