Regeneration and renaturalisation, redrawing the landscape with a focus on local communities and water management are the themes emerging in the projects that have won the 2020 Young Talent Architecture Award and its Asian edition, announced on October 5. The prizes for the architects of the future are an integral part of the Mies van der Rohe Award, the European Union award for contemporary architecture. 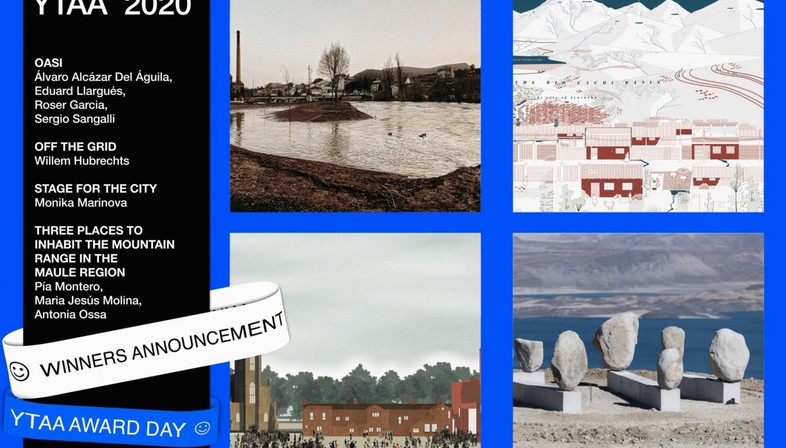 The first Monday of October is World Architecture Day and World Habitat Day, first introduced in 1985 by the International Union of Architects (UIA) and accepted all over the world. This is the date chosen by Fundació Mies van der Rohe and Creative Europe, the European Community division supporting European culture and creativity, to announce the winners of the 2020 Young Talent Architecture Award (YTAA), the third edition of the prize, and the first edition of its Asian version, (YTAA 2020 Asia Edition). The prizes were established to promote the talents and boost the careers of new graduates in architecture and urban planning, who will be responsible for changing the world in the future. These awards for young people are an integral part of the Mies van der Rohe Award, the European Union prize for contemporary architecture presented by the same institutions every two years. The contest saw the participation of a number of architecture faculties from European universities as well as the three guest countries: Brazil, Chile and Mexico, presenting a total of 382 projects.
The President of the European Commission, Ursula Von der Leyen, who announced in her first speech on the State of the Union the intention of creating “a new European Bauhaus, a co-creation space where architects, artists, students, engineers, designers work together”, was mentioned in the speech by Viviane Hoffmann, Deputy Director General of the Education, Youth, Sport and Culture Department. In her announcement of the YAAT winners, Viviane Hoffmann remarked that "architecture affects everybody’s life, and is at the crossroads of many policies. The way we change, organise, and use our spaces says a lot about who we are – about our culture". An important step, also in view of the themes that emerged among the winning projects in the 2020 Young Talent Architecture Award, examples of urban regeneration and renaturalisation, redrawing the landscape with a focus on local communities and water management in these times of devastating climate change.

The four projects winning the 2020 Young Talent Architecture Award are:
- "OASI” by Álvaro Alcázar Del Águila, Eduard Llargués, Roser Garcia, and Sergio Sangalli of Vallès School of Architecture of Universitat Politècnica de Catalunya - Barcelona Tech in Sant Cugat del Vallés, Barcelona (ES).
- “Off the Grid” by Willem Hubrechts of the Faculty of Engineering Science at the University of Leuven, Belgium.
- “Stage for the City” by Monika Marinova of Sir John Cass School of Art Architecture & Design at London Metropolitan University in London (UK).
- “Three places to inhabit the mountain range in the Maule region” by Pía Montero, Maria Jesús Molina, and Antonia Ossa of the School of Architecture of the University of Talca in Talca (Chile).

The YTAA 2020 exhibition will be held during the Biennale di Venezia, opening on May 22, 2021 at the European Cultural Centre in Palazzo Mora, Venice. 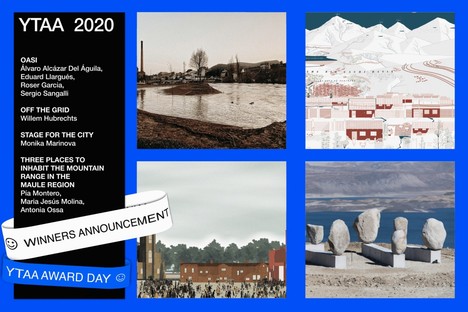 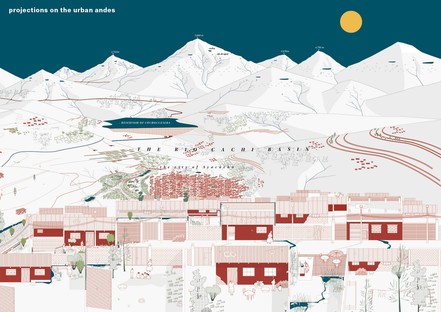 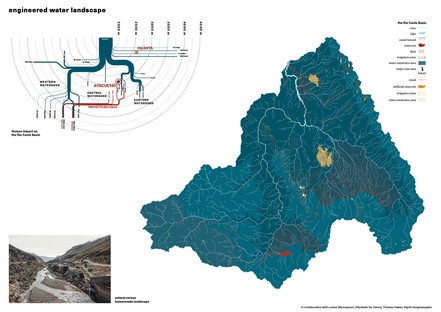 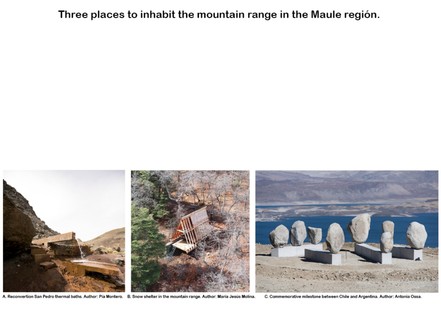 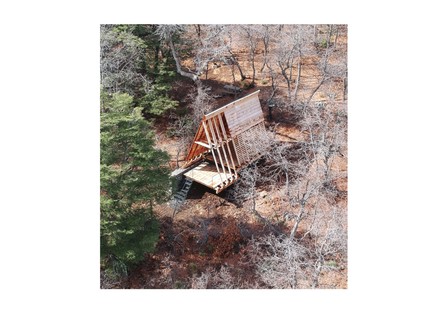 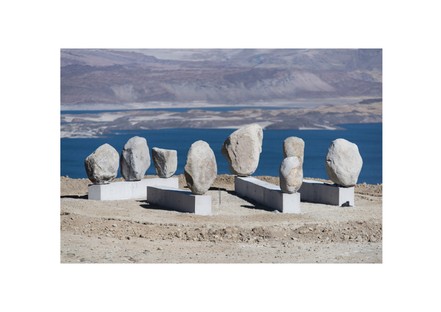 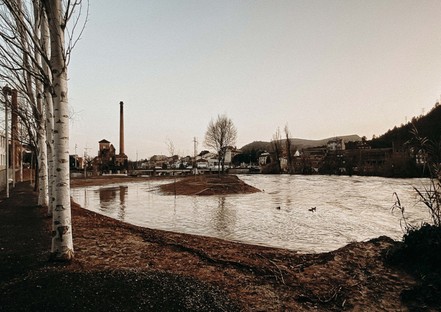 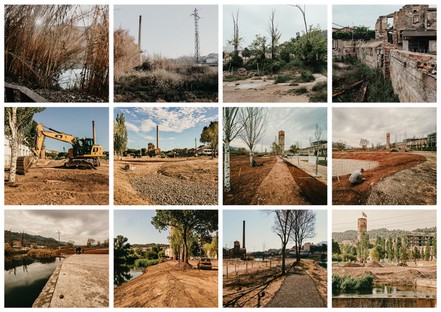 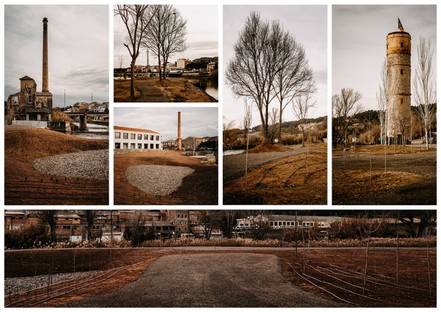 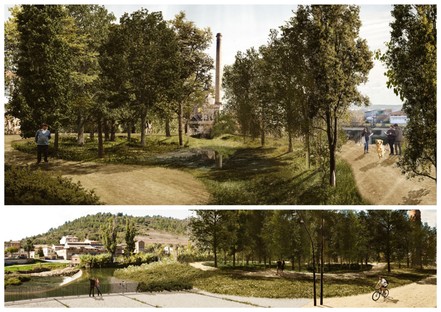 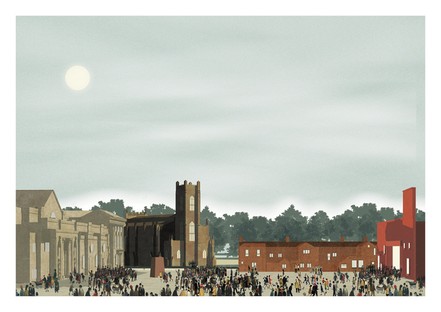 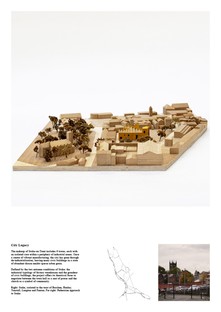 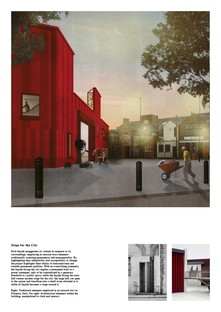 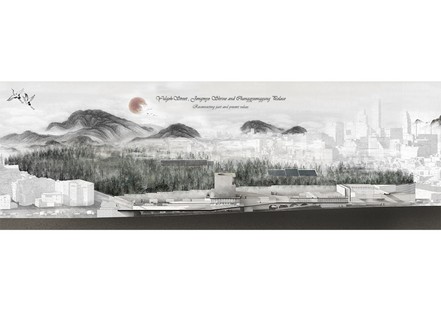 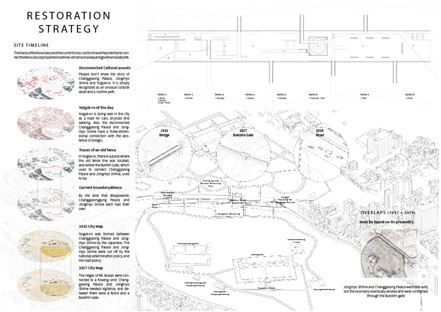 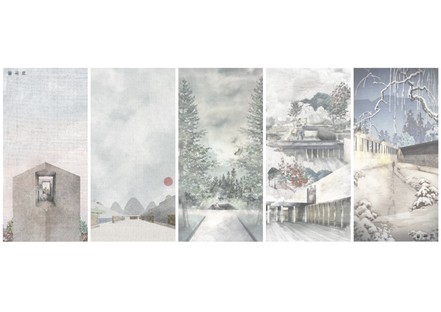 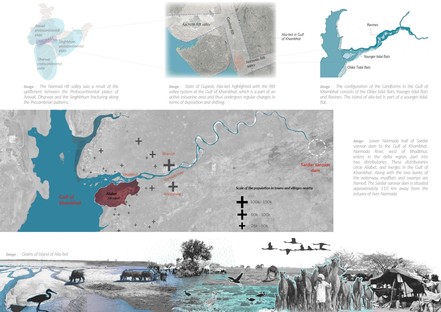 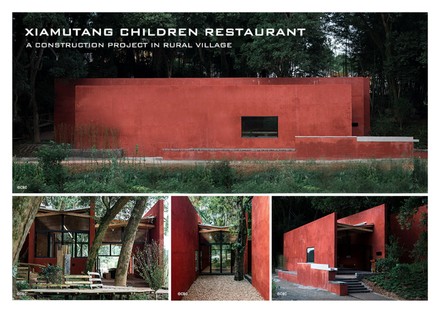 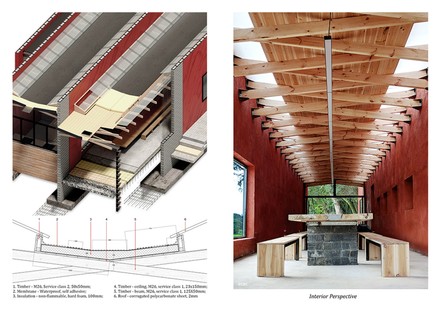 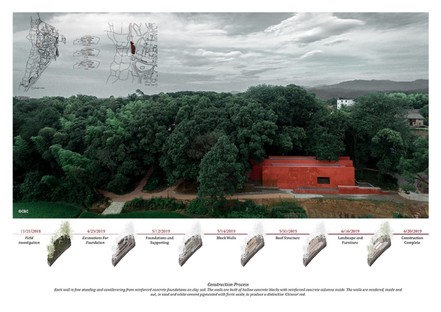