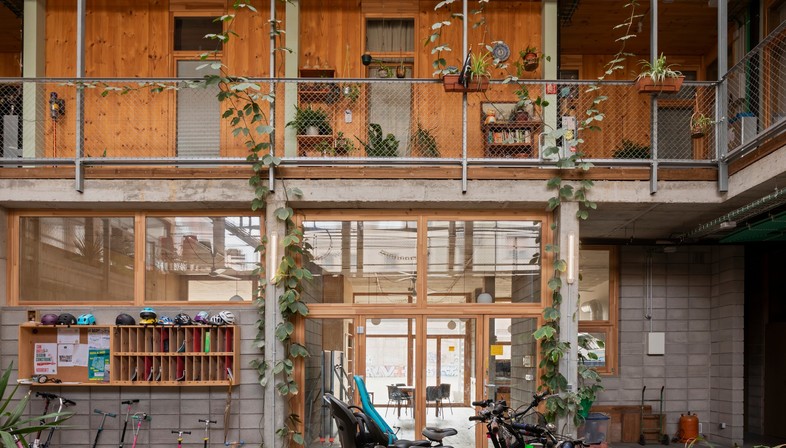 The winners of the European Union Prize for Contemporary Architecture - Mies van der Rohe Award were announced during a press conference at Bozar Centre for Fine Arts in Brussels on 26 April.
The jury of the Prize included architects Tatiana Bilbao, Francesca Ferguson, Mia Hägg, Triin Ojari, Georg Pendl, Spiros Pengas and Marcel Smets. The projects were not assessed by application of comparative standards of quality, but on the basis of active dialogue and debate between the different positions of each of the members. They themselves admitted that their choice of winners is intended to convey a specific message for everyone, in the architectural community and beyond, emphasising once again " the importance of architecture that delves into the possibility of changing mindsets and policies and the relevance of inclusiveness".

These issues are clearly reflected in the project by the winner of the Architecture section: Grafton Architects with their Town House for Kingston University in London.
Architects Shelley McNamara and Yvonne Farrell, founders of the studio, also won the RIBA Stirling Prize for the same project in the autumn of 2021. The Town House offers spaces of remarkable environmental quality for studying, dancing or just being together. It is the first university building to receive the prestigious European prize for architecture, awarded every two years; the jury sees it as a symbol of the importance of, and the need for, quality projects for public education, a field in which Grafton Architects boast considerable experience, having worked for Luigi Bocconi University in Milan, a finalist for the 2009 EUmies Awards, and two other projects nominated for the 2022 Awards: Mines Télécom Institute in Paris and the Toulouse School of Economics.

The winner of the 2022 Emerging Architecture Prize is La Borda Cooperative Housing in Lacol, Barcelona, a cooperative based on shared ownership and management of resources and capacities. The project offers a model and a tool for the promotion of political and urban change within the system based on socially, ecologically and economically sustainable choices.

The awards ceremony will take place on 12 May 2022 at the Mies van der Rohe Pavilion during "Model. Barcelona Architectures Festival". The 40 works shortlisted for the 2022 EUmies Awards and a summary of the 532 projects nominated for the prize will appear in a travelling exhibition, due to open in Cologne, Germany on 10 June, and in photographic form from 9 to 12 June during the New European Bauhaus Festival at KU Leuven in Belgium. 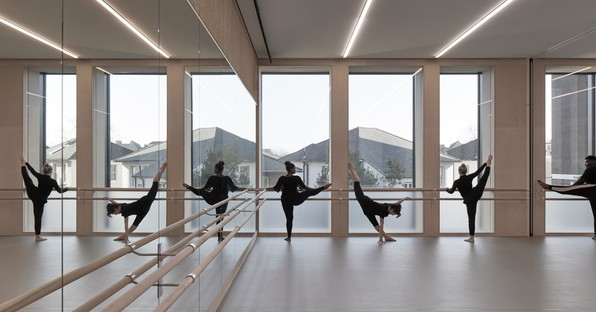 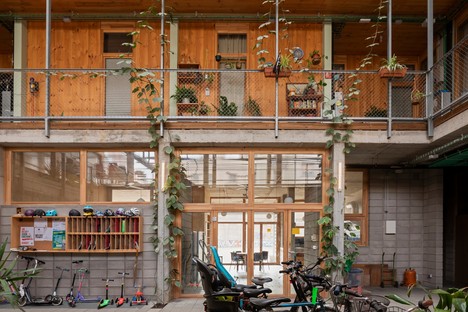 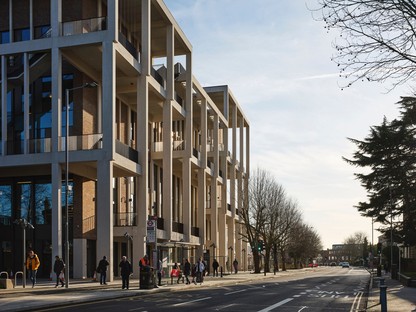 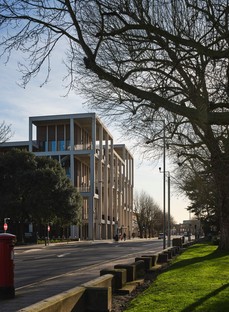 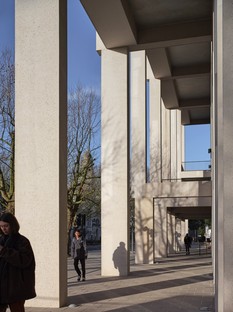 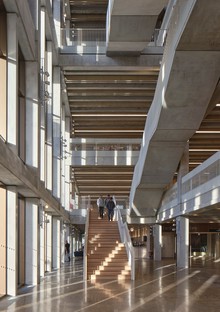 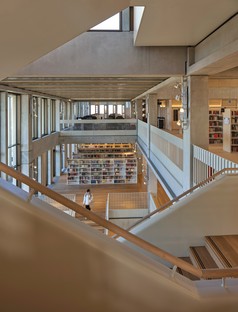 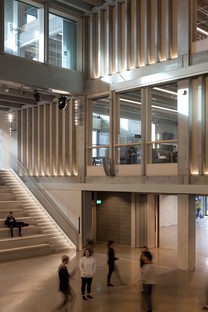 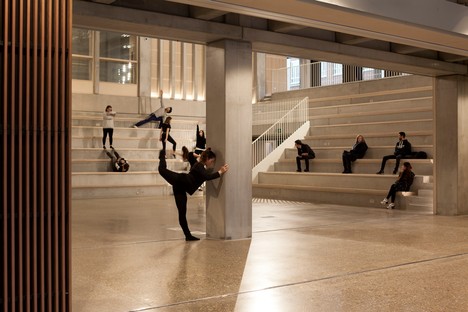 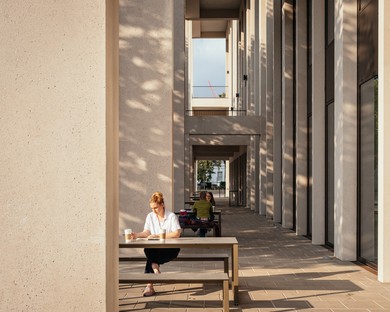 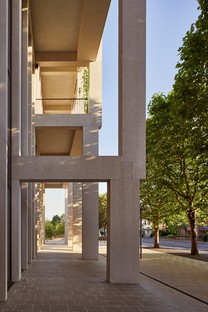 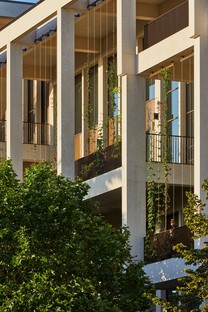 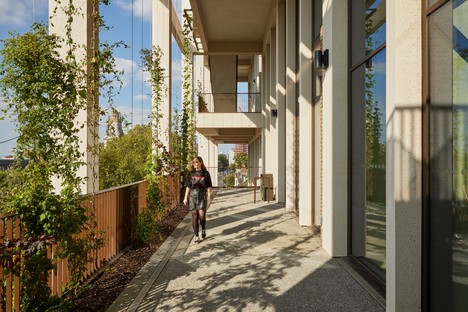 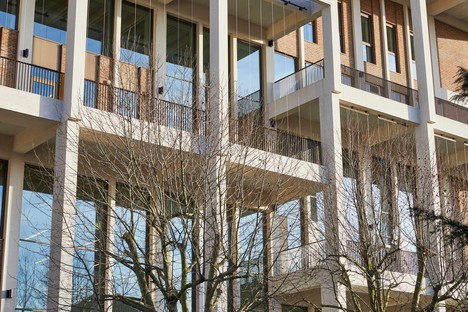 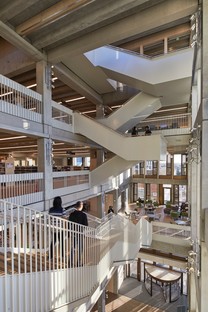 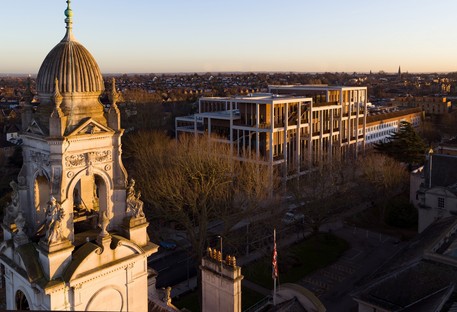 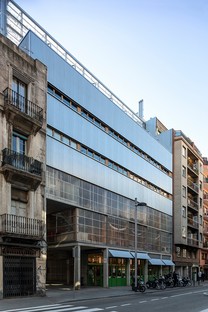 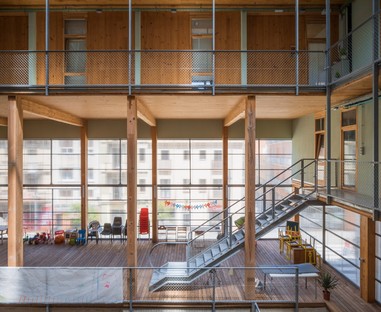 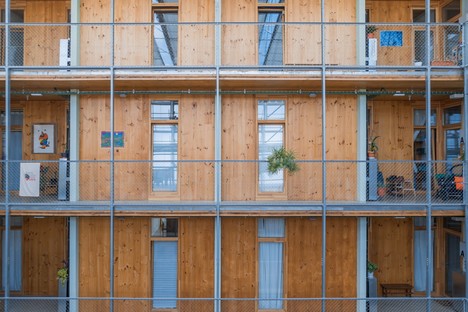 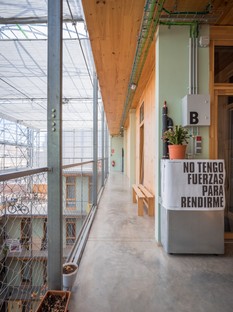 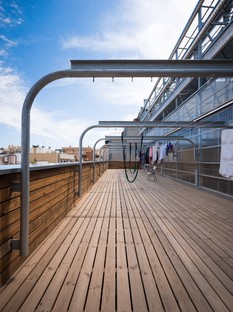 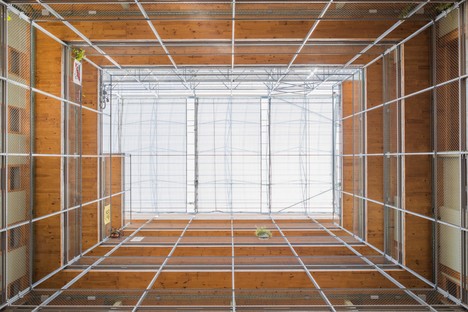 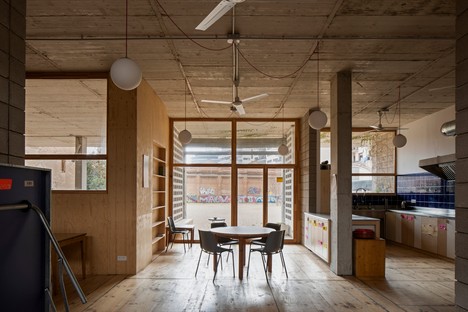 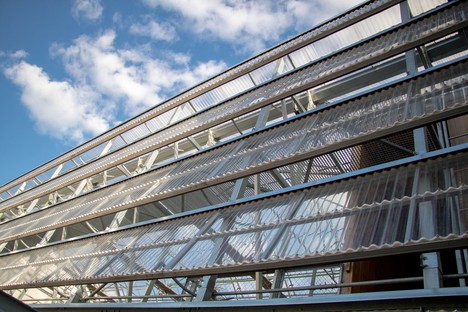 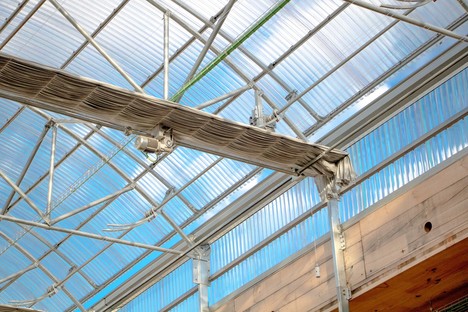