Three days of winners and prizes featuring important international speakers, with 130 judges representing fully 35 countries: the best architecture in the world was on show in Amsterdam at the 2018 World Architecture Festival. 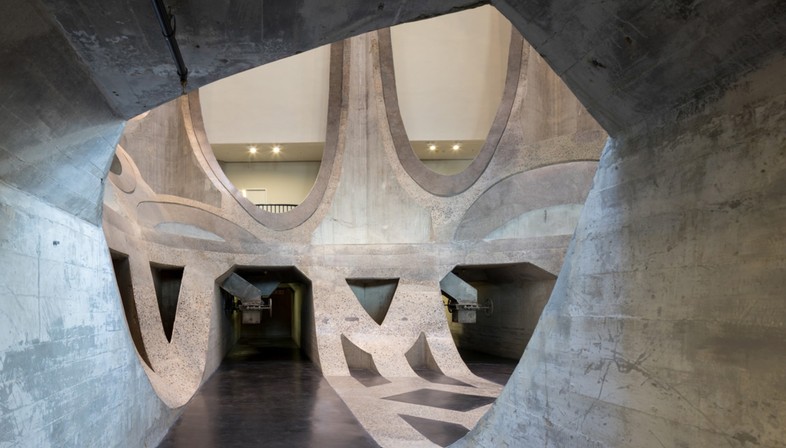 November 28 through 30 Amsterdam hosted the World Architecture Festival, an important international architecture event. The architectural studios that had passed the selection process in various award categories took turns presenting their projects to an audience of architects and architecture lovers over the course of the three-day festival. Winners in various award categories were announced each day during the festival, with a Gala Dinner on the final evening featuring the announcement of the overall winners of the World Building of the Year 2018 and World Interior of the Year 2018 awards.
The long list of WAF winners offers an opportunity to take another look at a number of projects that have already been presented in the pages of Floornature in different forms of the discipline. Built projects such as the Zeitz MOCAA by Heatherwick Studio, or future projects such as the Audemars Piguet Hôtel des Horlogers by BIG - Bjarke Ingels Group, both of which won prizes at the 2018 World Architecture Festival. 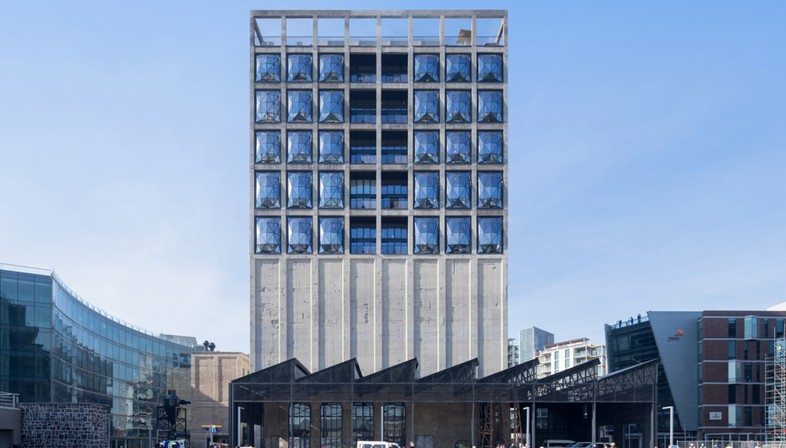 Small Scale Housing - Completed Buildings: Weston Street, London
Health - Future Projects: The Alder Centre, Liverpool
Allford Hall Monaghan Morris won two prizes at the 2018 World Architecture Festival: in the “Small Scale Housing - Completed Buildings” category, with the Weston Street housing development in London, and in the “Health - Future Projects”, category for unbuilt projects with The Alder Centre in Liverpool. The judges praised the London housing project’s radical new interpretation of housing units on a single level, which they replaced with split-level apartments; while what impressed them about the second project was its ability to combine the technical and emotional qualities of the project in a single balanced building, a centre which is the only one of its kind in the world, offering consulting services and support for mourning families who have lost a child. 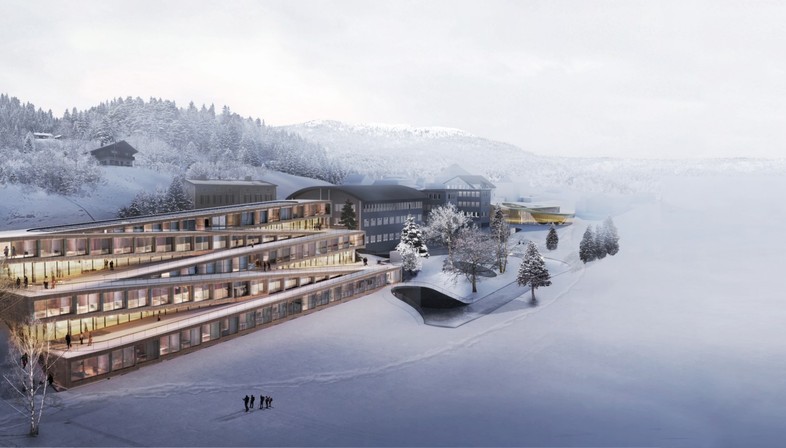 Leisure Led Developments - Future Projects: Audemars Piguet Hotel des Horlogers, Le Brassus, Switzerland.
BIG - Bjarke Ingels Group also won an award for a project which is still being built, in the “Leisure Led Developments - Future Projects” category, with Audemars Piguet Hotel des Horlogers in Le Brassus, Switzerland. The World Architecture Festival judges praised the plan for this new pavilion that fits perfectly into its surroundings in the Vallée de Joux and expressed particular appreciation for the way the architects resolved the connection between the historic building and the new premises on the basis of the orography of the land. 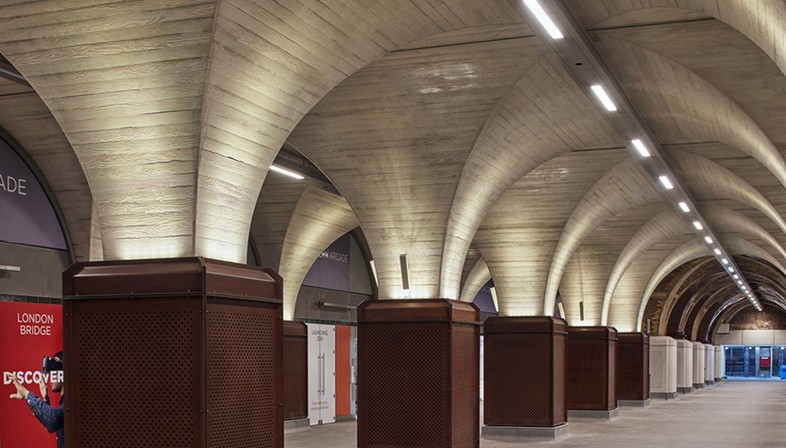 Transport - Completed Buildings: London Bridge Station. London
We conclude this quick overview with a project by Grimshaw Architects, one of the studios featured in The Architects Series, a cultural event format offered by SpazioFMGperl'Architettura, the Iris Ceramica Group’s exhibition gallery. Grimshaw Architects’ London Bridge Station won the award in the "Transport - Completed Buildings" category. The judges acknowledged the project’s importance for regeneration of the surrounding urban fabric, reconciling the future with tradition in one of the most complex and important projects in the history of the city of London. 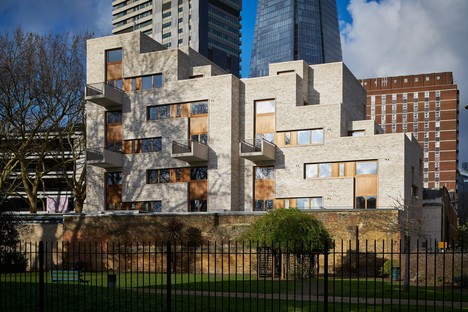 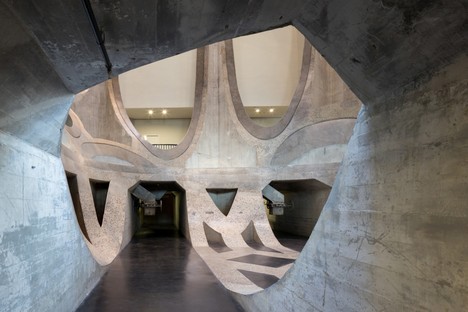 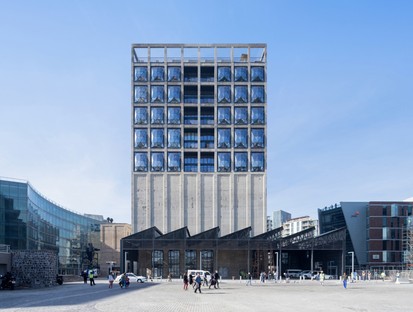 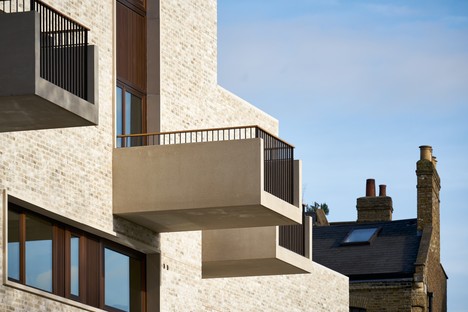 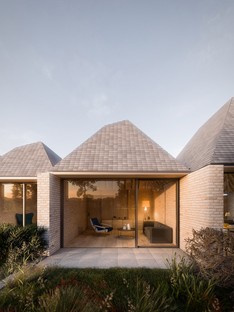 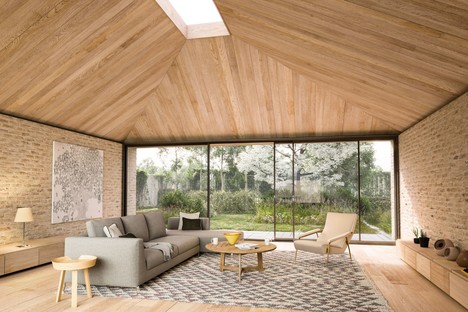 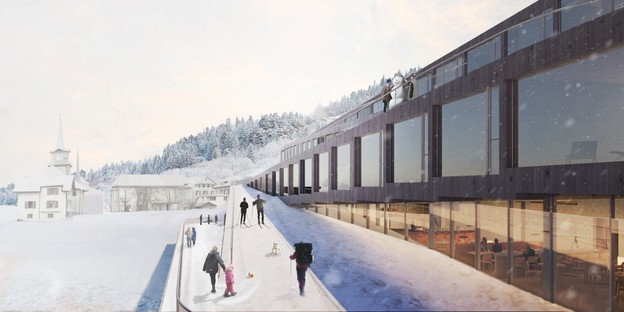 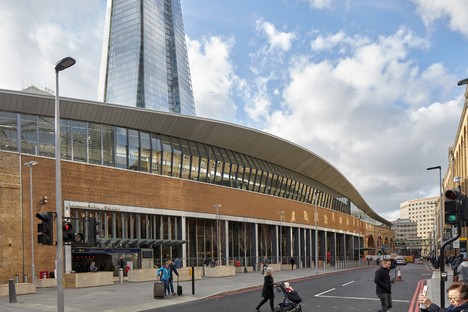 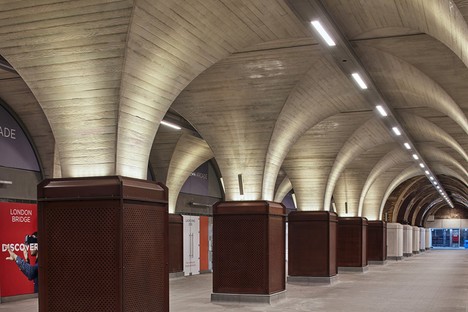