On February 26 Bozar Palais des Beaux-Arts in Brussels opened an exhibition about Theo van Doesburg, who founded the "De Stijl" movement in the arts with Piet Mondrian, influencing not only painting but architecture and design in his search for the “total work of art”. 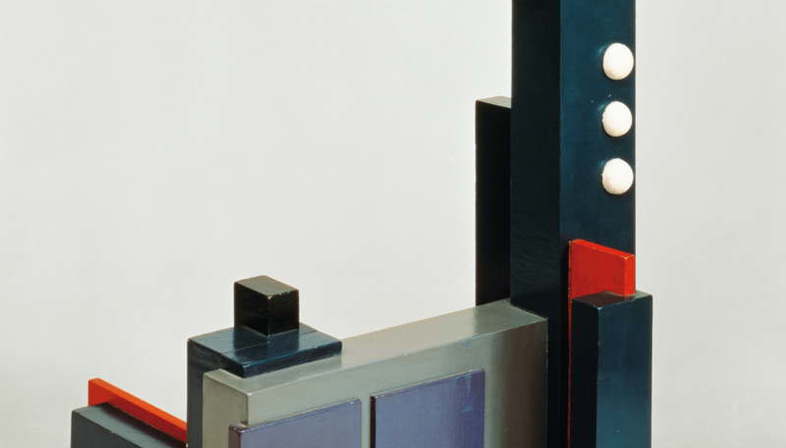 Artist, poet, writer, interior designer and architect, Theo van Doesburg had a multidisciplinary approach and pursued his search for a form of art that would cover all aspects of life, a total work of art. In 1917 he and Piet Mondrian founded the "De Stijl" movement, which had an impact not only on painting but on architecture and design throughout the 20th century.
The exhibition, which opened on February 26 at Bozar - Palais des Beaux-Arts in Brussels, presents an overview of the Dutch artist’s multidisciplinary work, and also considers the creative dynamics of the relationships among the various avant-garde artists. It was organised in collaboration with a number of Dutch museums: Stedelijk Museum (Amsterdam), Van Abbe Museum (Eindhoven), Central Museum (Utrecht) and Stedelijk Museum de Lakenhal (Leiden), as well as European institutions such as the Peggy Guggenheim Collection in Venice, the Pompidou Centre in Paris, Winterthur Fine Arts Museum and the National Modern Art Gallery in Rome.
The exhibition, arranged in chronological order, presents works representing a number of disciplines: paintings, drawings, photographs, pieces of furniture, scale models, glass, etc. created by Theo van Doesburg and artists he worked with, including Piet Mondrian, Bart van der Leck, Kurt Schwitters, Georges Vantongerloo, Hans Arp, El Lissitzky, Victor Servranckx, Gerrit Rietveld, César Domela, Jean Hélion and Karel Maes. 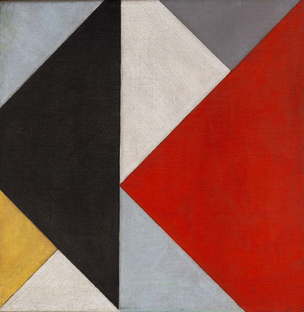 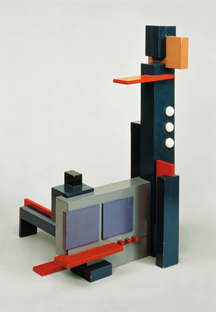 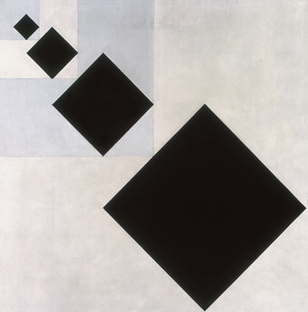 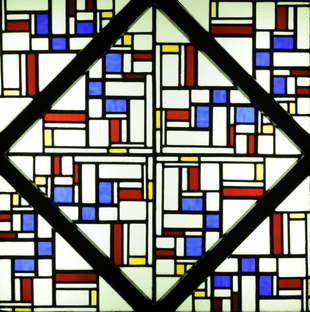 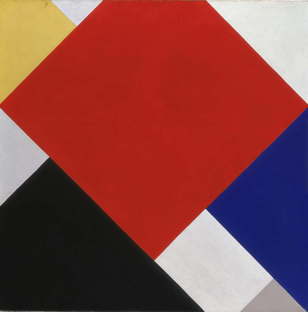 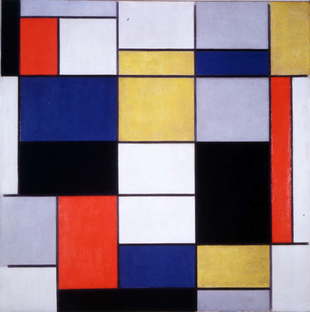 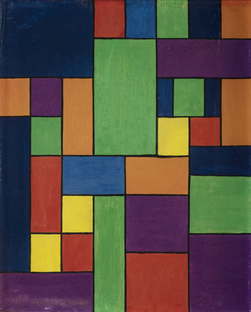 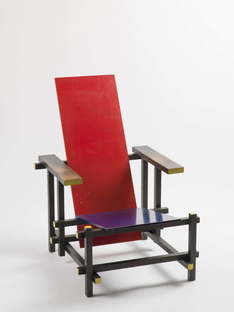 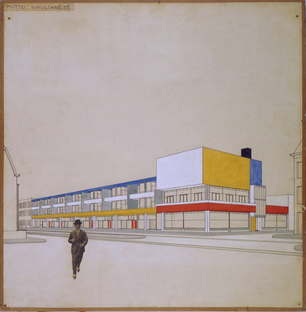 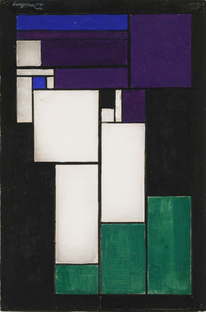 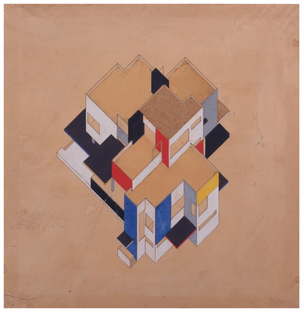