Reflecting on issues of importance in contemporary architecture, Tatiana Bilbao rediscovers rammed-earth as a valuable, prestigious building material. Her house in Ajijic, Mexico is an ever-changing dialogue between design and nature, in which this traditional material becomes both a sustainable construction solution and an interpretation of contemporary aesthetic sensibilities. 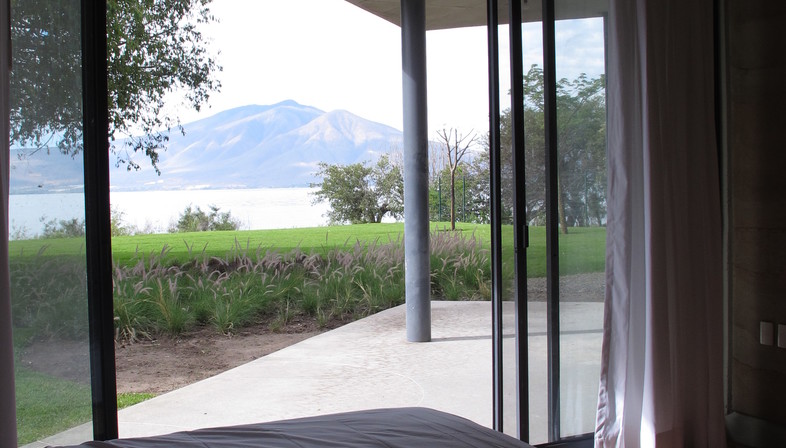 In past decades rammed-earth architecture has given way to new construction methods such as prefabrication which offer the advantages of speed, reliability and advanced performance. The standardisation of technique resulting from twentieth-century industrialisation led to a greater propensity toward values such as production in series for mass consumption. Only recently has there been a rediscovery of traditional building methods, not only in production of objects for everyday use but in construction of building-objects as well.
One of the manual methods that can be supported by today's mechanical technologies is rammed-earth construction, much discussed and experimented with by young generations of architects in search of an aesthetic inspired by nature and building processes that respond to the need to leave a smaller footprint on the earth.

One of the most interesting examples of the combination of contemporary aesthetics with a focus on nature and sustainable construction methods is the home built for Viviane Charpenel in the town of Ajijic, near Lake Chapala in Mexico, by architect Tatiana Bilbao. Rammed earth construction offers the opportunity to use a local building material which, with the addition of stabilisers, can be used to build constructions which are very solid (studies have been conducted on the earthquake resistance of ancient rammed-earth buildings, with highly positive results) and well-insulated with a natural ability to breathe.
The surprising texture of the walls, resulting from rammed-earth construction in formworks, producing different colours and hues like those of a cave, is not only a fascinating example of the sensibility of contemporary architecture, evidently linked with the aesthetic of the landscape and its unique nature as an element which cannot be copied, as opposed to industrial reproducibility, but also a key to interpretation of the home as an unfinished, indeterminate place, where living does not mean shutting oneself off from the world outside for protection and isolation, but on the contrary letting the world outside permeate the lifestyle, habits and everyday lives of the people inside.


This experience of relating to nature emerges in Tatiana Bilbao's project not simply as an alternation of glass walls in the most public parts of the home with rammed-earth infill in other parts, but above all by the intentionally unclear distinction between what is inside and what is outside, between protected spaces and shared spaces, which makes the work an interweave of hybrid environments which change with time, both aesthetically and functionally. 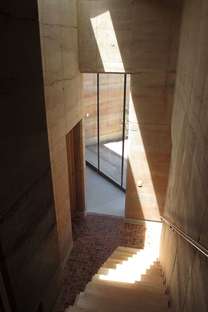 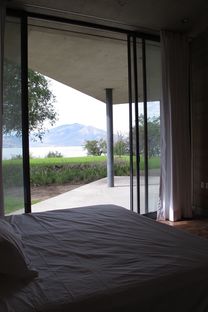 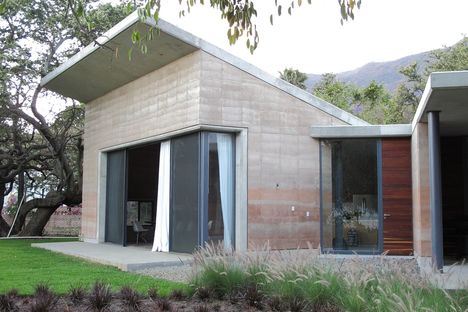 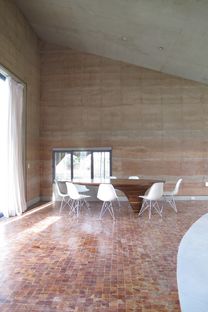 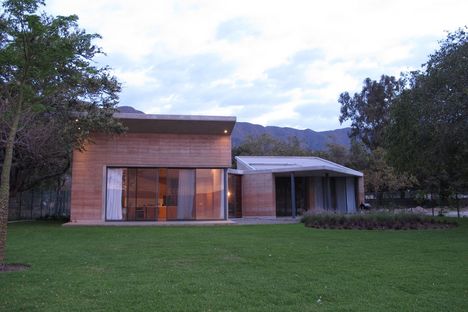 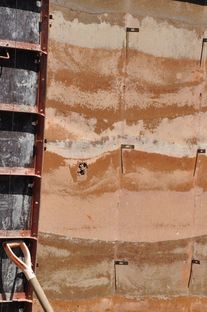 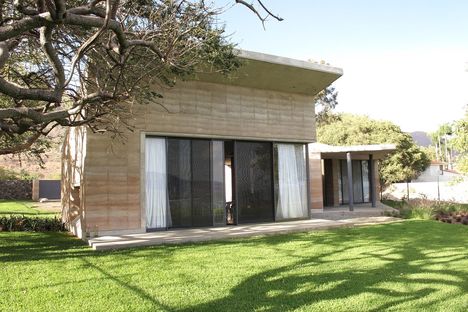 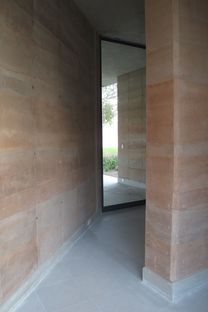 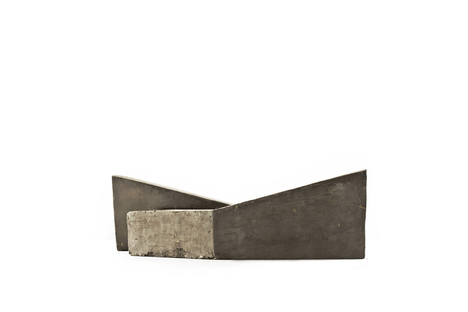 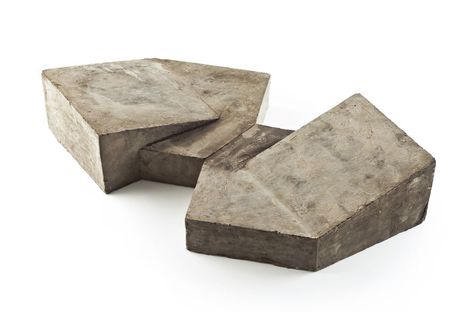 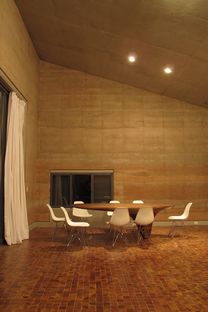 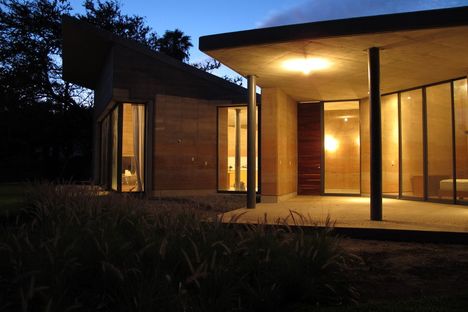 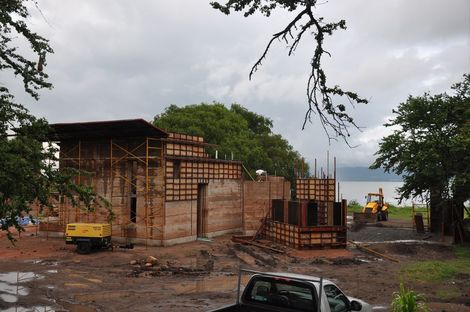 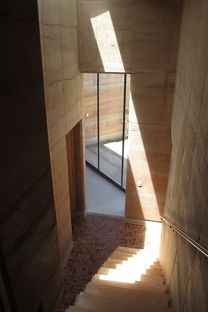