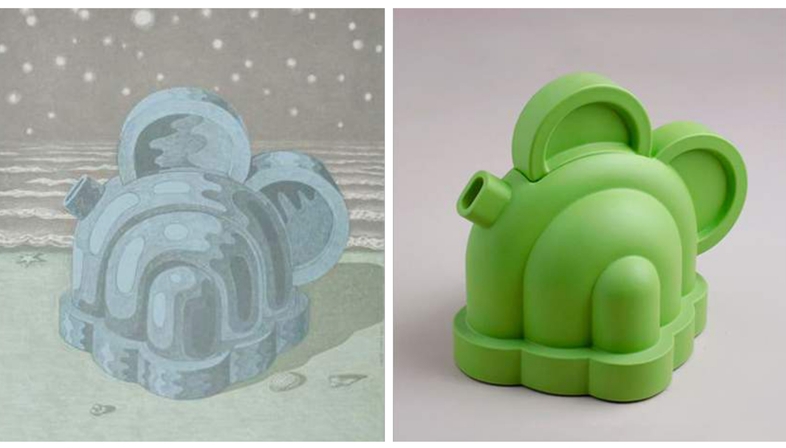 The many Fuorisalone events planned for Design Week 2017 include exhibitions at two Milanese galleries focusing on designer items.
Antonia Jannone Disegni di Architettura gallery presents an exhibition paying homage to Ettore Sottsass and "The Indian Memory", a collection resulting from his partnership with master ceramist Alessio Sarri, production of which has recently been resumed. The exhibition includes preparatory drawings, a series of original prints by Tiger Tateishi (from the MoMA collection in New York) and ceramics Cardamon, Pepper, Cinnamon, Basilico, Cherry, Lapislazzuli, Camomilla and Sugar, designed by Ettore Sottsass in 1972 and 1973 and made by Sarri.
The exhibition celebrates two anniversaries, the centennial of the architect’s birth and the thirtieth anniversary of the first presentation of "The Indian Memory" at Antonia Jannone gallery in 1987. 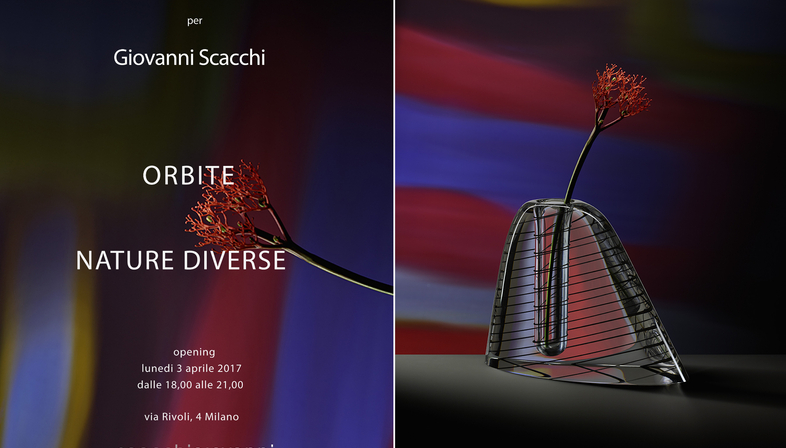 A change of material from ceramic to plexiglas for the items in two new collections by Andrea Branzi designed exclusively for Giovanni Scacchi, on exhibit until April 9 at Giovanni Scacchi Gallery. The first collection, “Orbite”, includes vases, clear solids with swirls in them that recall the trajectories of heavenly bodies. The exhibition includes objects and photographs by Tom Vack, a photographic interpretation of the work of Andrea Branzi. The second collection, “Nature Diverse”, includes furnishings inspired by the juxtapositions and therefore the contradictions that can arise between such different materials: antique wood and clear plexiglas. For designer Andrea Branzi, both collections become means of investigating new forms of expression in the human habitat. 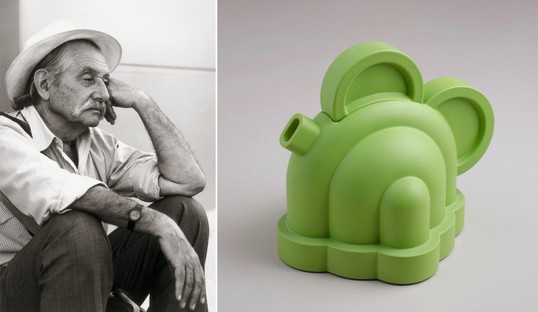 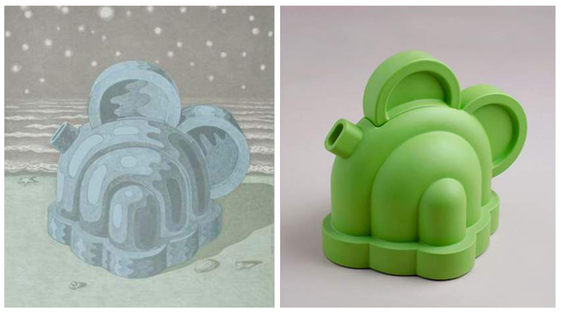 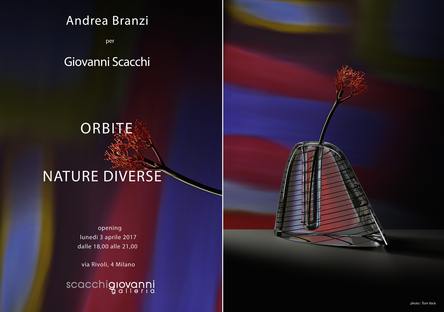