An exhibition of 10 images produced exclusively for the region of Umbria by famous photographer Steve McCurry. 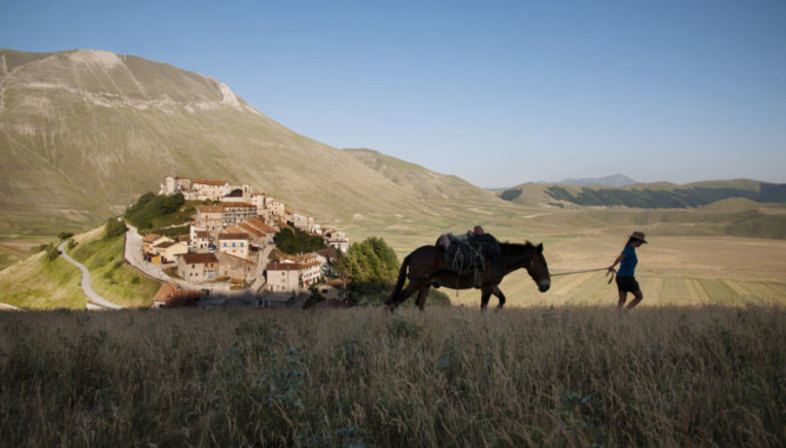 On the occasion of the FuoriSalone events during the 2013 Salone del Mobile in Milan, the Umbria space set up in Palazzo Brera presented an installation of ten images by famous photographer Steve McCurry.

The images, printed and mounted in pairs on five bases measuring three metres by two, were presented in an installation freely inspired by Alberto Burri?s Teatro Continuo in the Napoleonic Courtyard of Palazzo Brera built with traditional materials from Umbria. The project was presented by engineer Paolo Belardi, professor of Industrial Design at Perugia University, with Andrea Dragoni of the Fine Arts Academy of Perugia and Carl Vokerts.

Steve McCurry?s photographs, presented in a world premiere at the event, were taken exclusively for the Region of Umbria and will be included in a series of events the region is to present in New York, Beijing and Marseilles. 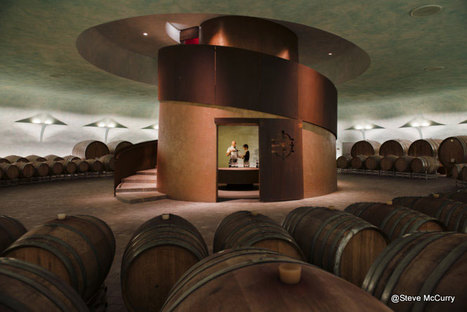 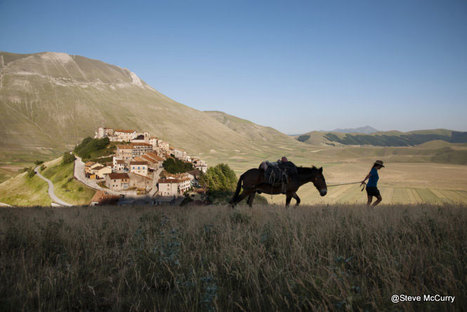 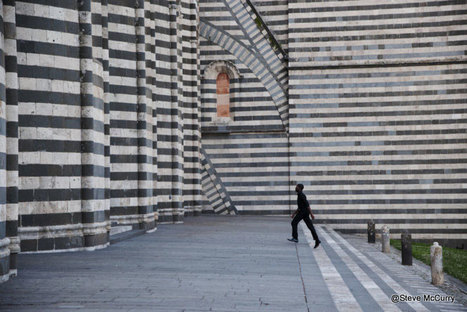 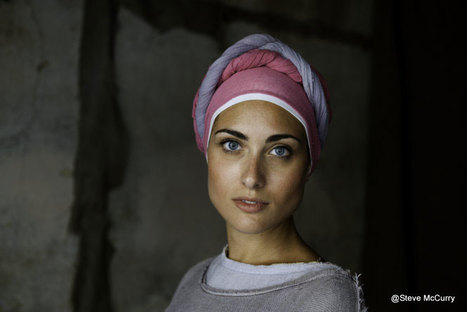 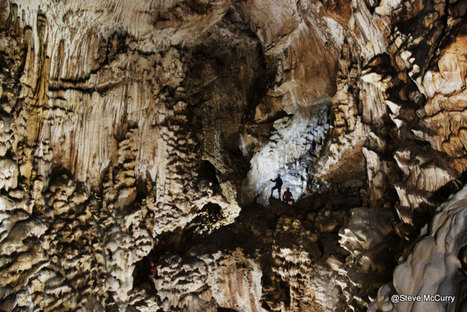 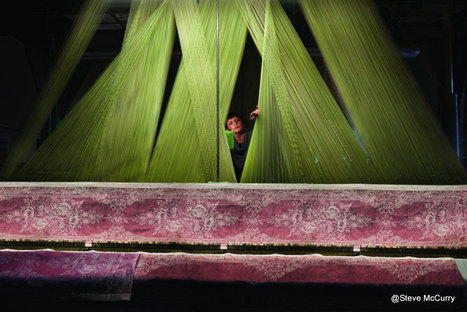 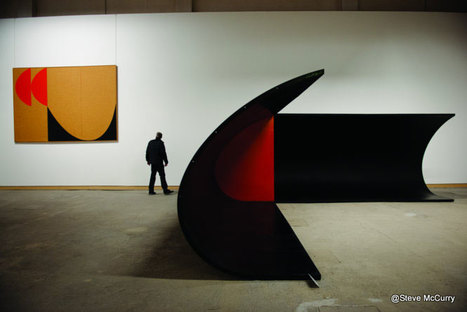 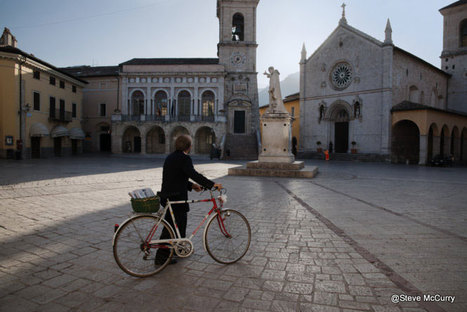 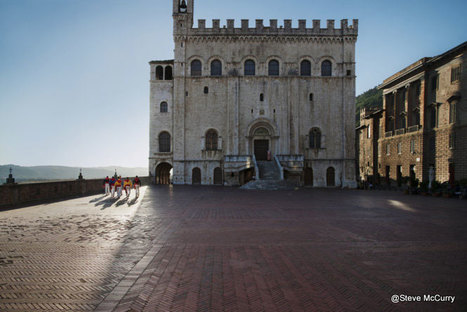 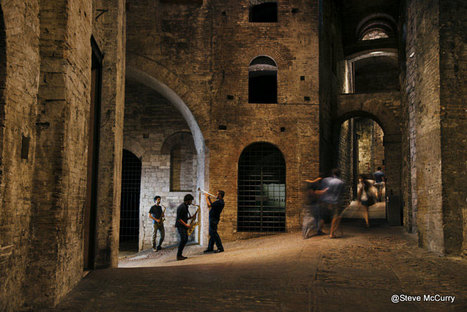 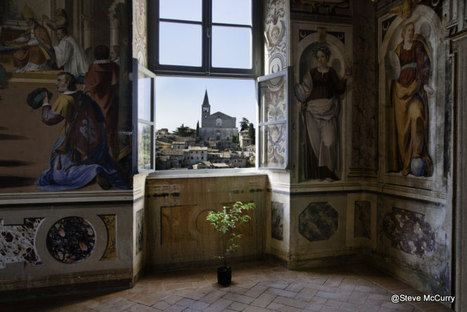