José Luis Bezos Alonso is the creator of an urban project with a split personality. In Cadiz, Bezos Alonso restores the link between an important green area and the Santa Barbara seafront, recuperating a panoramic viewpoint which is also an outer defence structure in Park Genoves, the city's historical public gardens. 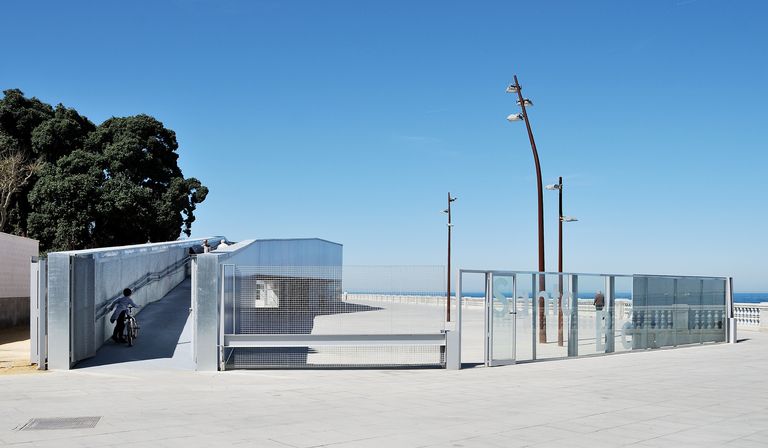 In the vicinity of the historical centre in Cadiz, Spanish architect José Luis Bezos Alonso created a project with a split personality, in other words, the panoramic viewpoint and defence structure in the historical Park Genoves. Winner of an international competition announced by the Municipal Administration, José Luis Bezos Alonso's design starts off with the need to protect Park Genoves from the bad weather and strong winds coming across the Atlantic Ocean which the whole city of Cadiz seems to be on the point of diving into from the rocky ridge it was built on. Nevertheless, this became the opportunity to revamp the overlooking area, the Santa Barbara seafront, at one time isolated from city life and basically only used as a car park.

In the past, a long brick wall, simply whitewashed and left in a state of neglect, was built for protection and there were no ways of access from the park to the seafront apart from occasional openings through which entry was forbidden, in any case, precisely because it was a car park. This is what Bezos Alonso totally changed. In José Luis Bezos Alonso's plan that wall was completely knocked down and substituted with a permeable protective structure which follows the border between the park and the seafront without being a visual barrier between the two fundamental parts of the landscape of Cadiz. In fact, the structure is built on two levels: the inferior one, completely made of glass, has a pedestrian walkway on top of it so you can admire the beautiful view of the bay of Cadiz on one side and on the other the park and historical centre. In this way, the protective structure is not seen as a limit or barrier any more but more as a point of contact due to the connection created by the transparent boundary between the sea and the nature in the botanical park with its exotic American plants. Today the Park Genoves is indeed the most important public garden in the city even though it was opened in the XVIII century as a rudimentary path for walking, without many expectations. At the end of the 1800s, after various rehashing attempts, precious and rare botanic species were bought and it was enlarged into a park thanks to the management of Gerónimo Genovés i Puig, who the park gets its present name from.

It is Bezos Alonso himself who gives credit for the inspiration of his project to the activist Banksy, who drew a girl on a swing attached to the letter A on a PARKING sign that the artist had also rubbed out the ING, to show his wish that an area of Los Angeles used as a car park could be transformed into a public garden. In this way, Bezos Alonso gives back a view of the sea to the city, extending the area of the Park Genoves with a repaved pedestrian walkway upgraded with greenery and space for outdoor activities. From the panoramic viewpoint which is built along the whole length of the park there are now five new accesses to the seafront and the space has been redesigned and restyled to create zones where artificial areas alternate with natural ones. The various facilities (public toilets, changing rooms for park employees and small exhibition spaces, etc.) that before lay in a disorderly superfetation of buildings beside the old protective wall of the park, have now found their place neatly integrated into the new panoramic viewpoint structure. 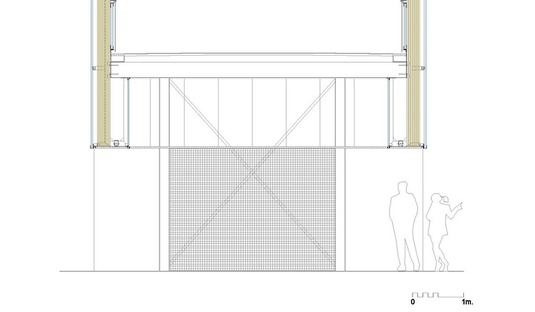 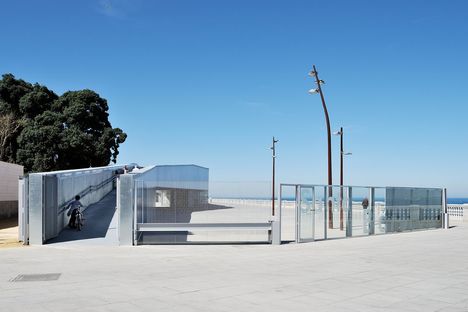 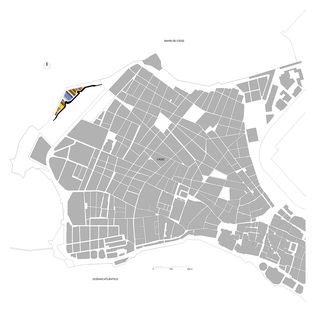 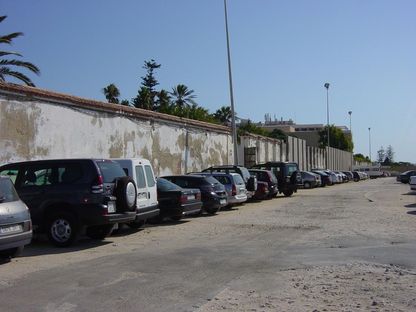 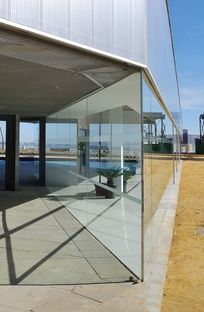 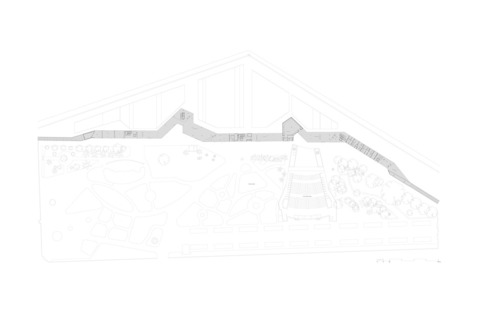 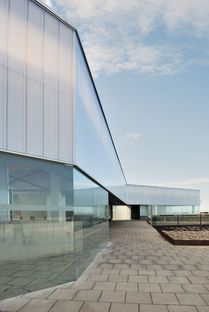 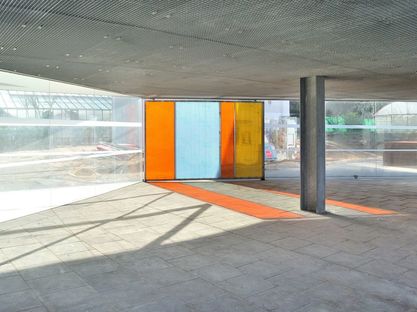 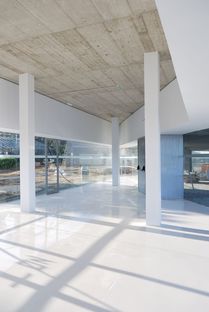 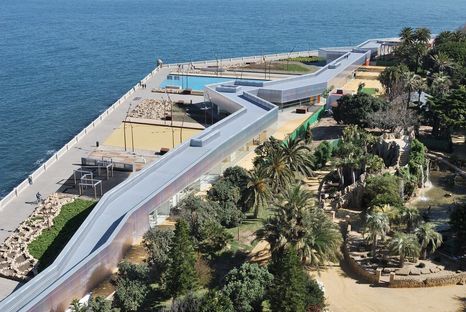 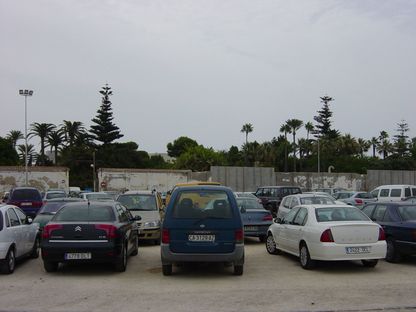 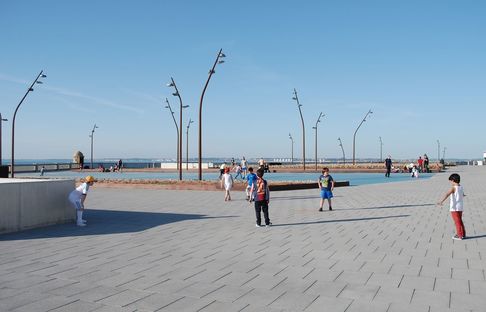 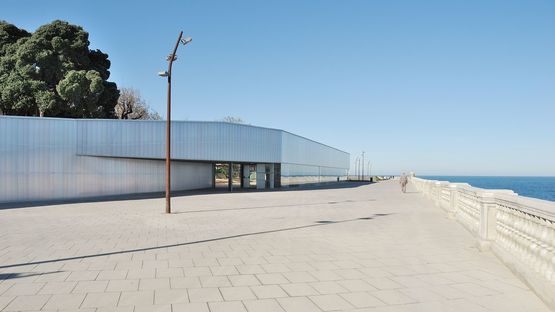 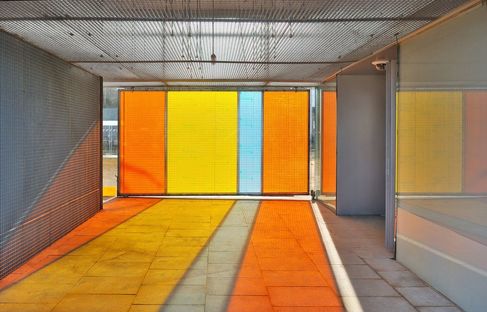 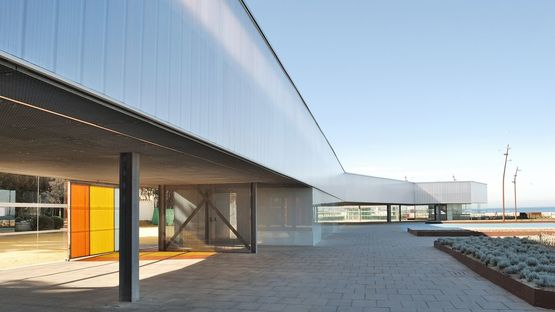 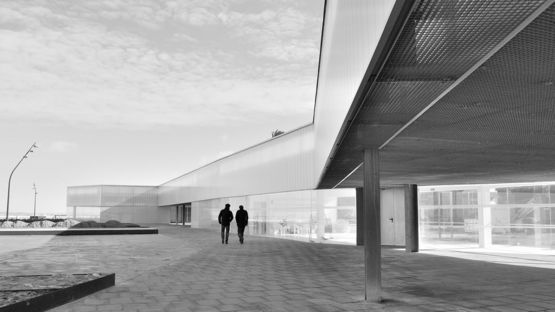 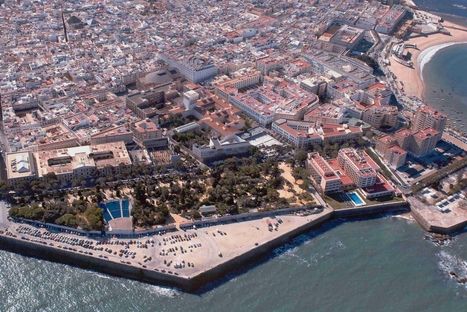 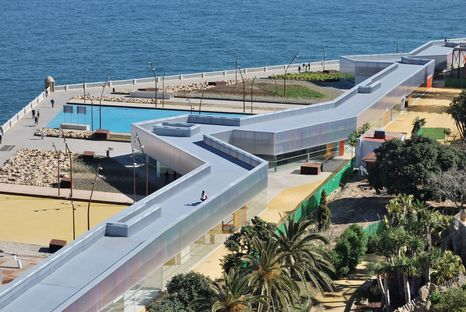 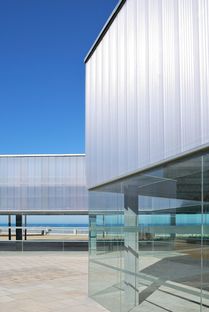 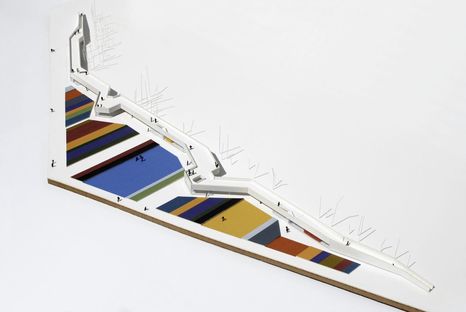 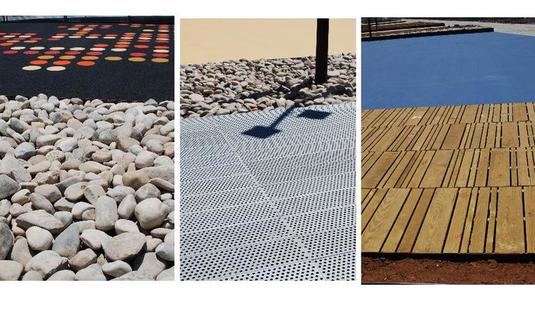 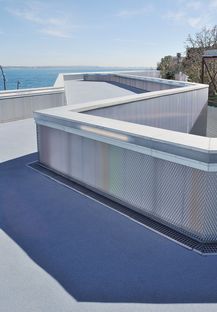 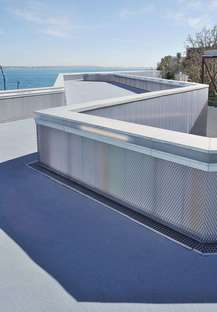 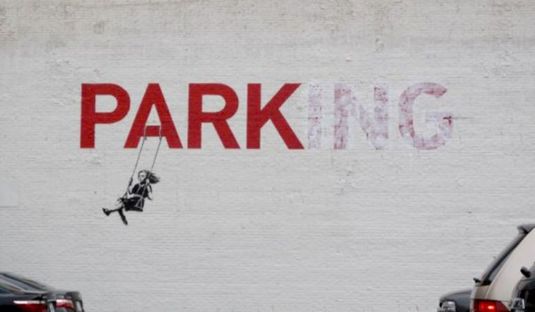 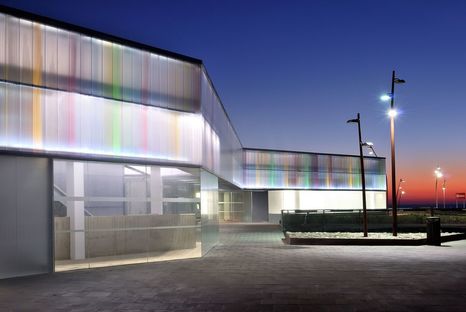