On 16 November, during the World Architecture Festival, the FAB Architectural Bureau Berlin will host the exhibition/event of the winning projects of the Next Landmark, the international contest promoted by Floornature.com. The deadline for subscribing to the contest is getting closer: let's meet the panel of the fifth edition. 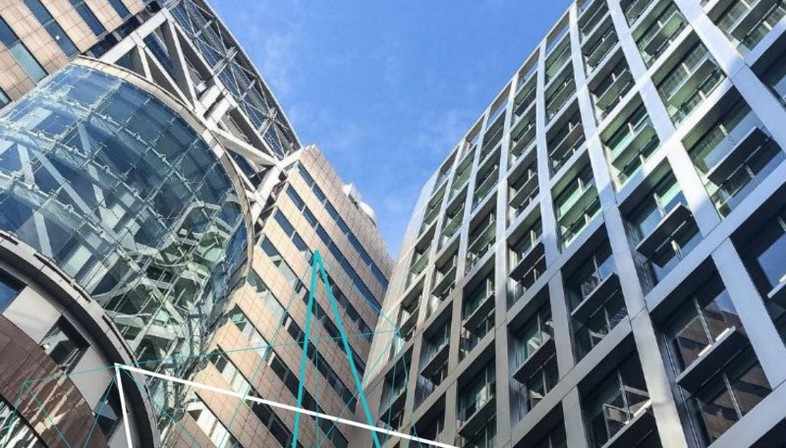 Registrations for the fifth edition of Next Landmark, the international contest promoted by Floornature.com, will end on 11 October 2016. Further information regarding the guidelines and the complete instructions for the contest are available on: contest.floornature.com held on 16 November at the FAB Architectural Bureau Berlin, during the World Architecture Festival.

Open to architects, engineers, landscape architects, urban planners, photographers and designers, Next Landmark is intended to put new studies and projects in the limelight and offer visibility for new generations of architects and photographers, encouraging discussion of new proposals and visions for contemporary living.
The prize for the top-ranking project in each award category will include a trip to Berlin, with hotel accommodation and exhibition of the winning project, as well as publication of the winning project in Floornature, Livegreenblog and on their social network pages.
The contest's international panel is composed of professionals from the world of architecture and related sectors. Specifically, the members of the panel for this fifth edition include: Nicola Borgmann, architect, art historian and curator of the Architekturgalerie Muenchen; Volker Halbach, architect and founder of the blauraum architekten studio, with offices in Hamburg and Berlin, and curator of FAB Architectural Bureau Berlin; Ken Schluchtmann, award-winning architectural photographer, Federica Minozzi, Chairperson of Floornature.com, Luca Molinari, architect, architectural historian and critic, curator of SpazioFMG per l'architettura of Milan, Paolo Schianchi, architect, professor at the IUSVE (Salesian University Institute of Venice) and editor in chief of Floornature.com. 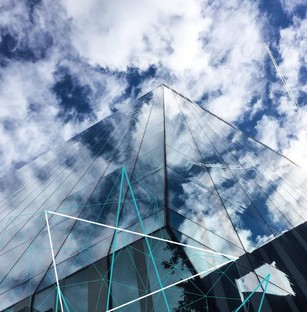 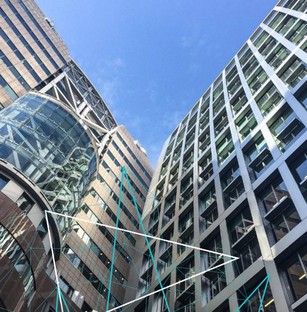 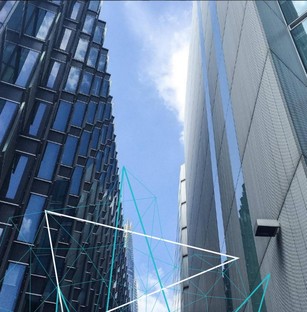 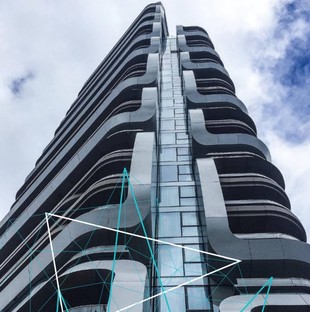 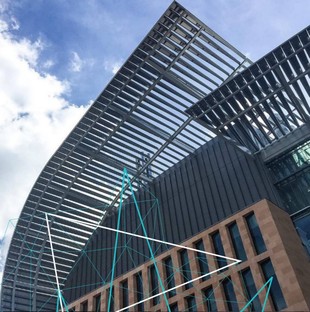 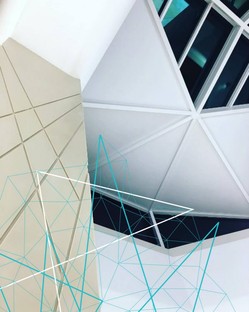 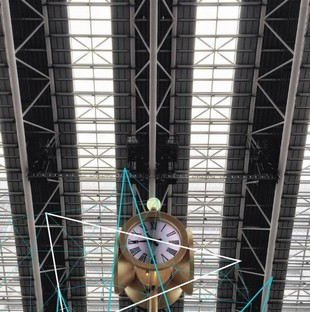 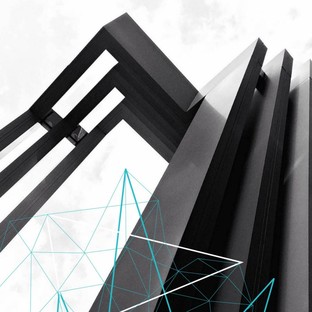 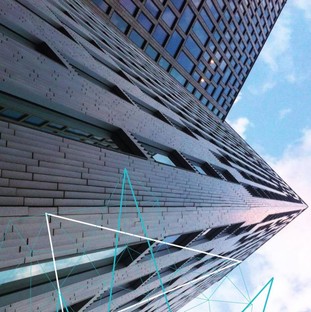 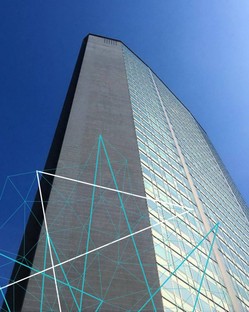 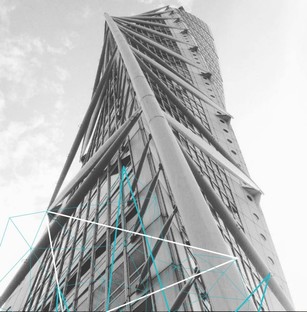 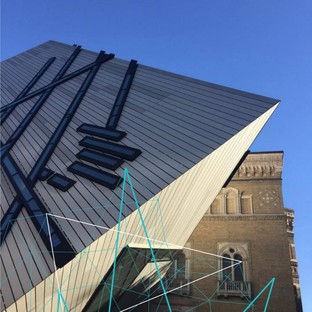 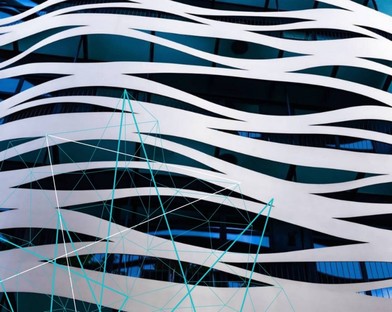 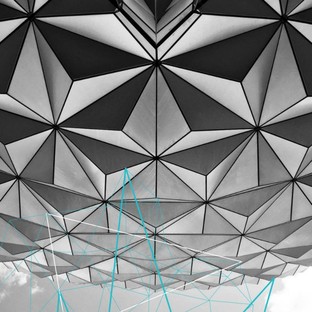 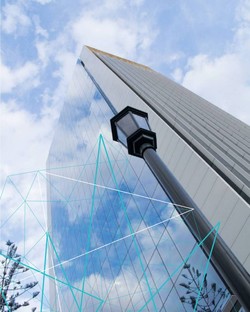