Located to the northeast of Shenzhen, Pingshan formed a new district measuring 168 square kilometres in 2009 and had no theatre until 2019, when the Pingshan Performing Arts Center opened in a building designed by Chinese studio OPEN Architecture after winning the design competition. 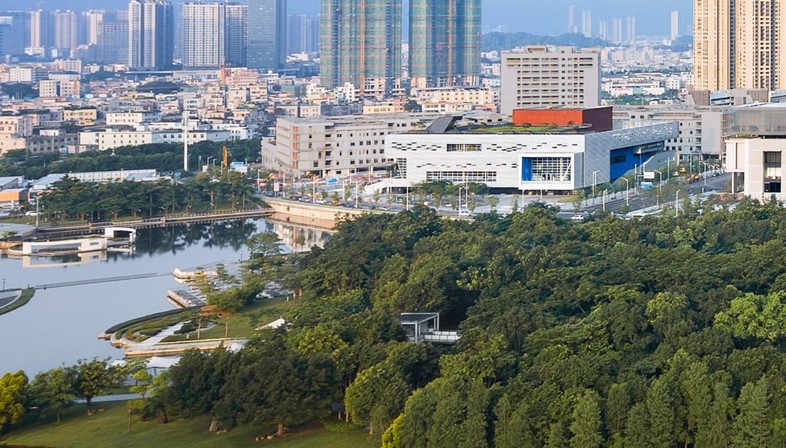 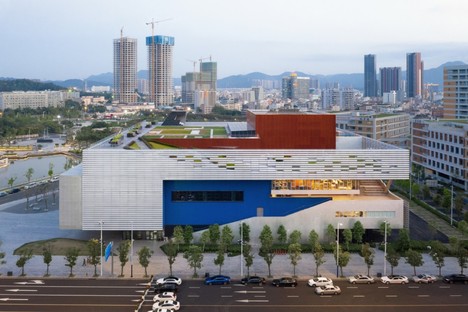 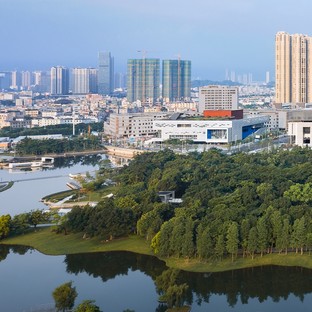 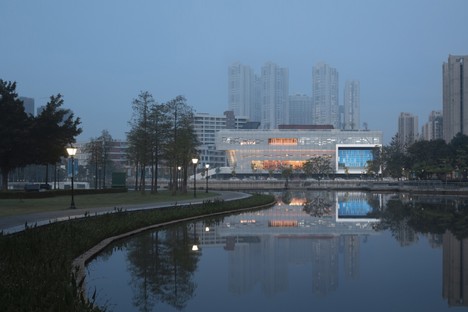 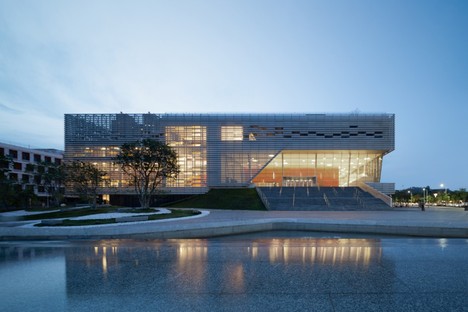 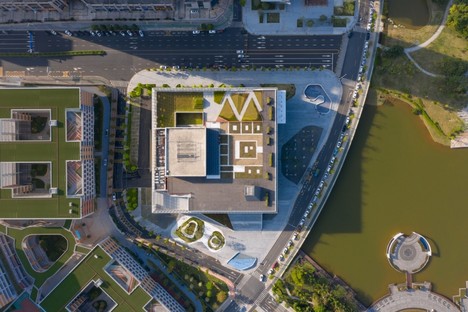 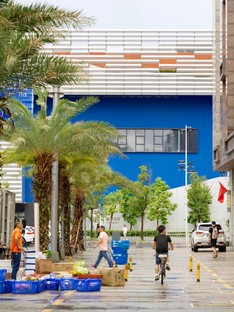 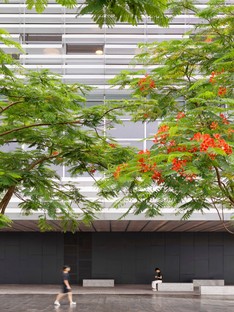 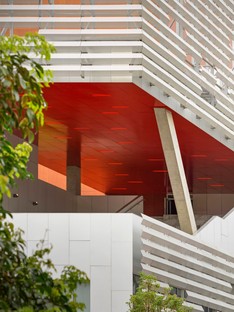 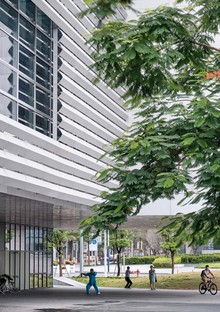 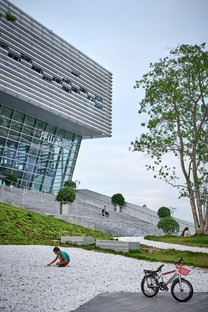 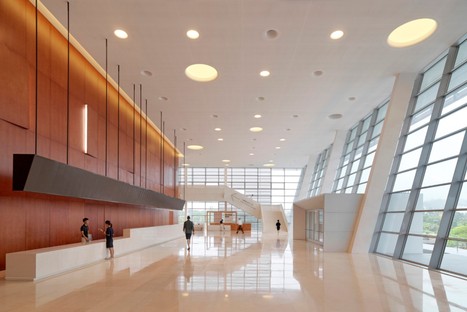 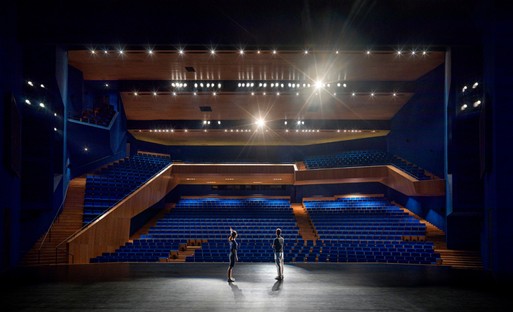 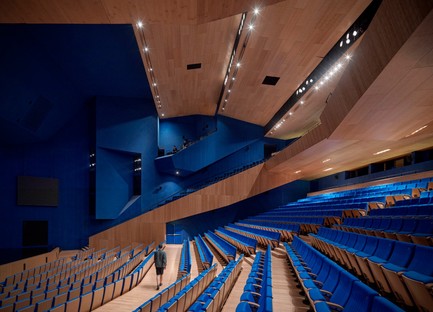 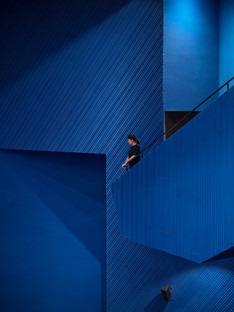 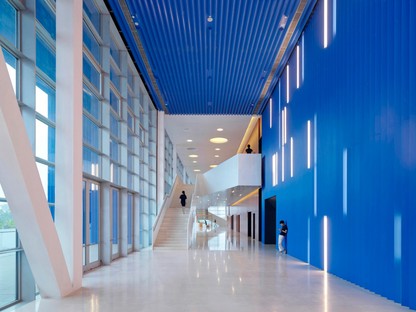 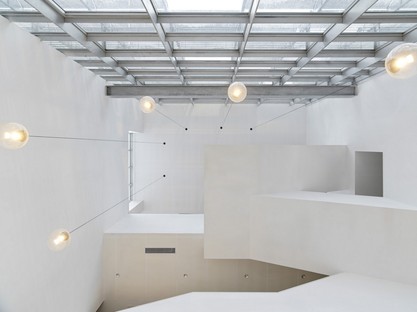 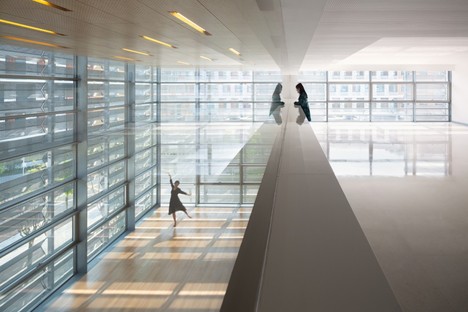 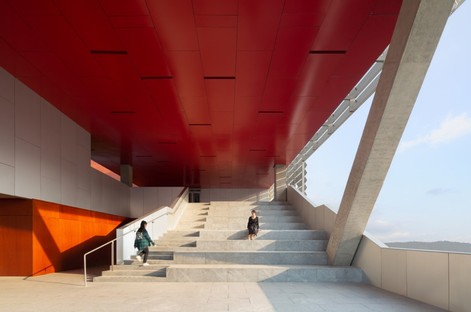 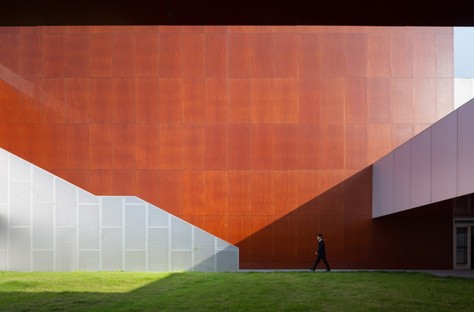 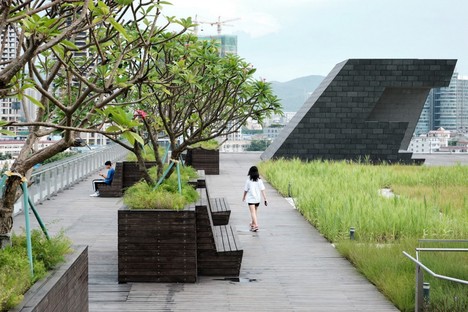 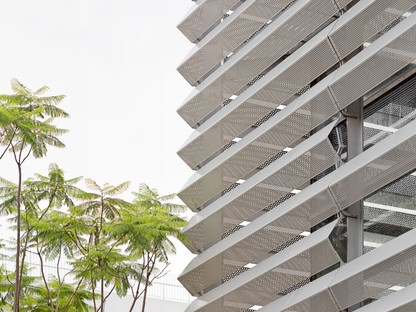 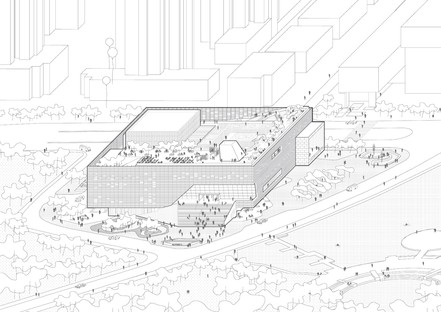 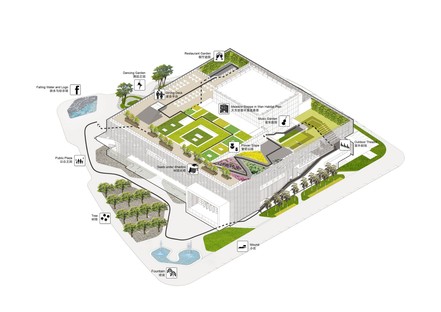 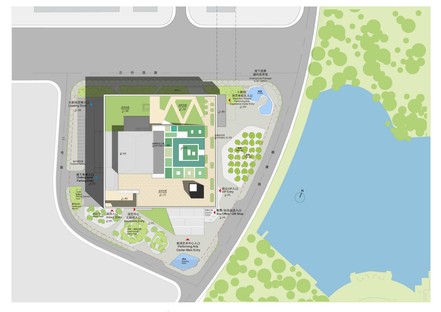 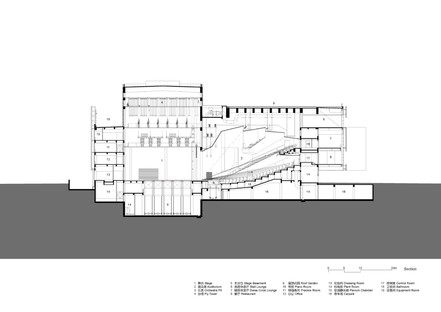 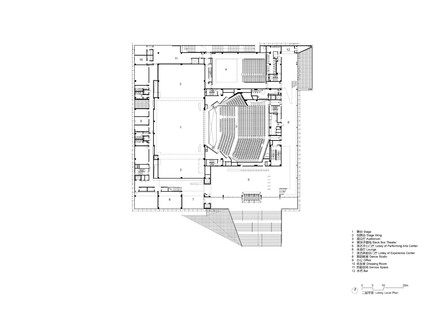