Next Landmark: winners of previous editions

The fifth edition of Next Landmark, the international contest promoted by Floornature.com, has officially begun. We take a look back at the winners of previous editions. 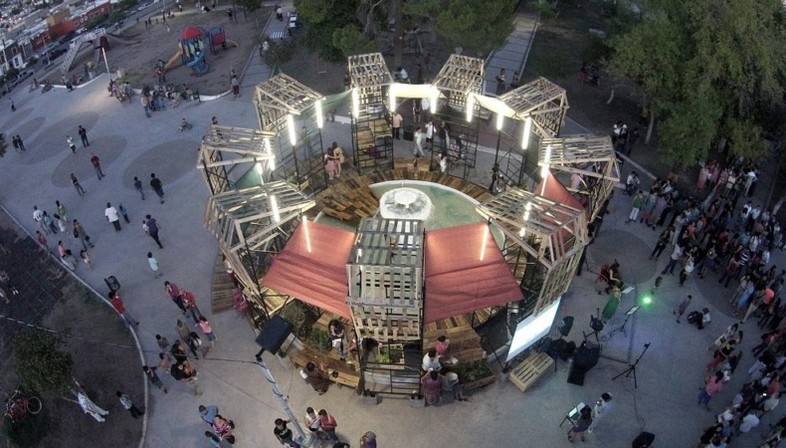 The fifth Next Landmark contest is officially under way! We take a quick look back at the winners of the four previous editions of the international contest promoted by Floornature.com, open to all architects, engineers, landscape architects, urban planners, photographers and designers.

Fourth edition 2015
The Landmark of the Year was Urban Spa, a participatory architectural project which emerged out of a workshop held by studio PKMN with students from ISAD in Chihuahua, Mexico.
The winners of the Research section were Tereza Spindlerova and Jana Melber of the University of Stuttgart in Germany, with Vanilla Ice Cream and Hot Raspberries!
The winner in the Photography section was Italian photographer Alessandro Speccher, with his pictures portraying the geometry of architecture in Milan.

Third edition 2014
The Landmark of the Year in 2014 was the Casa Esse project by Ellevuelle architetti of Italy.
The winner in the Research category was a study of Cliff dwellings by Romàn Cordero and Izbeth Katia Mendoza Fragoso.
The winner in the Photography section was Mariela Apollonio (Spain) for The Art Circle

Second edition 2013
The winner in the "First Project" category (replaced by the Landmark of the Year category in more recent editions) was architect Shoko Murakaji with Villa 921, a home on the Japanese island of Irimote.
Special mentions went to Giorgi Khmaladze for his petrol station in Batumi (Georgia) and Michiya Tsukano for "House T" in Miyazaki (Japa).

The winner in the Research category was Nataly Abramova (Russia), for her study of contemporary art centres (CAC).
Special mentions were awarded to Aries Cheng (Hong Kong) and Gabrielle Phillips (Australia).

The winner in the Photography category was Hugo Soo, for his pictures investigating the relationship between time and architecture in the light of human emotions.
Special mentions were awarded to Pedro Gabriel (Portugal) and Marco Fogarolo (Italy). 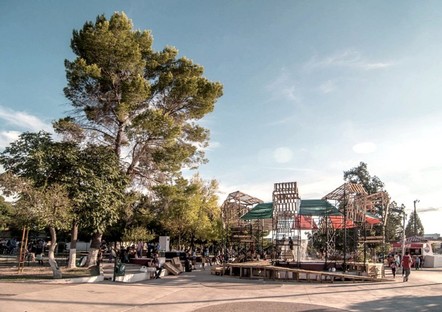 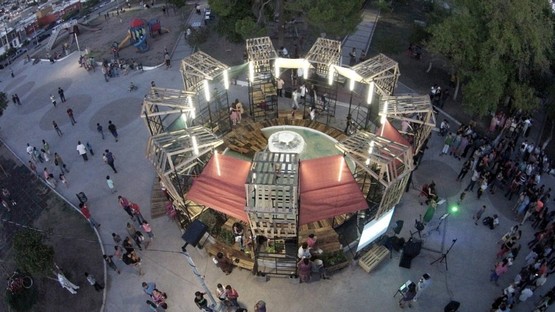 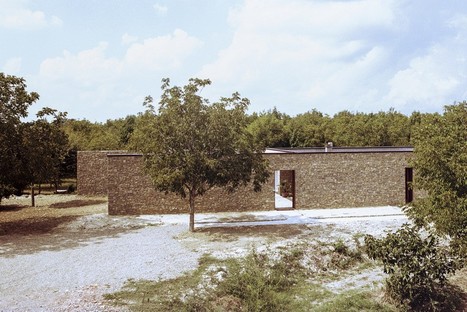 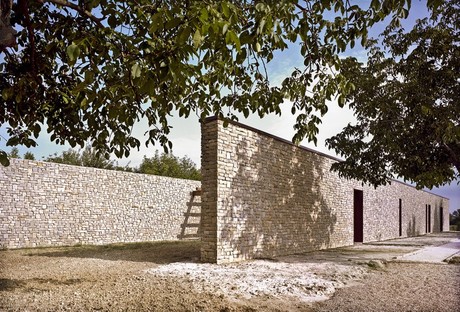 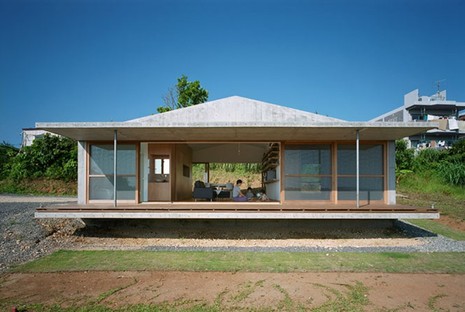 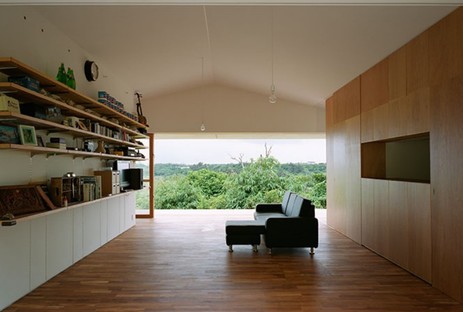 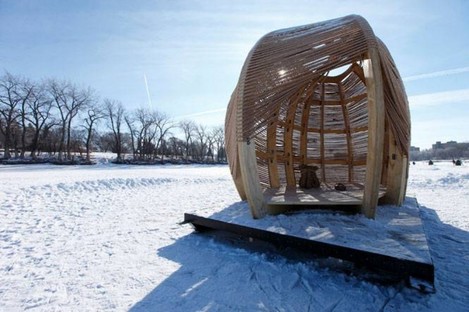 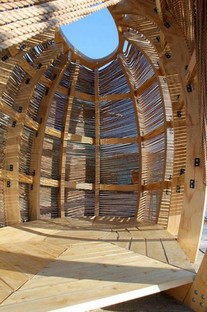