The first Milano Design Film Festival will be held October 3 through 6 2013 at the Apollo cinema in Milan. Floornature will be media partner of this event celebrating the world of architecture and design, which will also see the national premiere of the documentary film Rafiq Azam Architecture for green living by Mara Corradi and Roberto Ronchi. 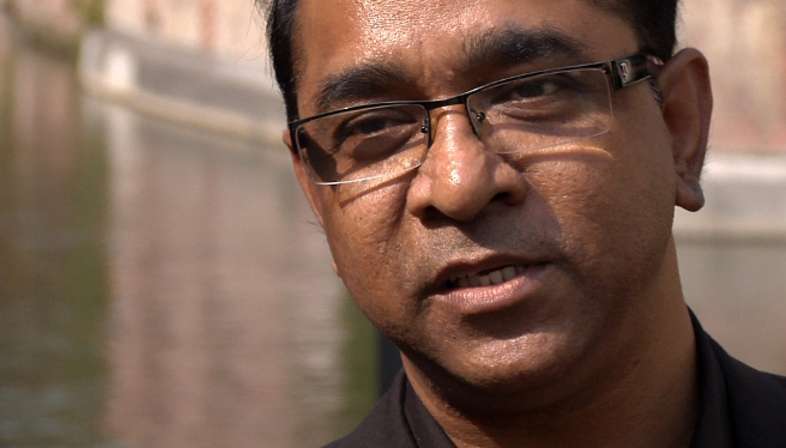 20 documentaries about architecture and design filmed in recent years, films that invite viewers to discover buildings and whole city districts as well as big names in contemporary architecture such as David Chipperfield, Norman Foster and immortal masters like Carlo Scarpa and Frank Lloyd Wright, presenting anecdotes from the trade and the experience of working on great projects. This is a summary of what will be in store at the first edition of the Milano Design Film Festival.

The festival, coming up October 3 through 6 2013 at the Apollo cinema in Milan, is based on an idea by Antonella Dedini, founder of MiCue Milano Design, with the support of the American foundation DesignOnscreen and the sponsorship of the City of Milan.

The screening of “Sacro Gra” a film by Gianfranco Rosi, winner of the Golden Lion for the best film at the 2013 Venice Film Festival, will conclude the event on October 6. On October 4 the festival will feature the national premiere of the documentary "Rafiq Azam Architecture for green living" by Mara Corradi and Roberto Ronchi. Festival media partner Floornature had presented a preview of the trailer of an interview with architect Rafiq Azam at the awards ceremony for the Next Landmark Contest, broadcast in streaming on July 16 2013. 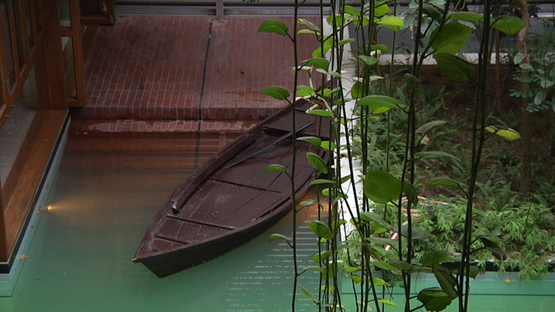 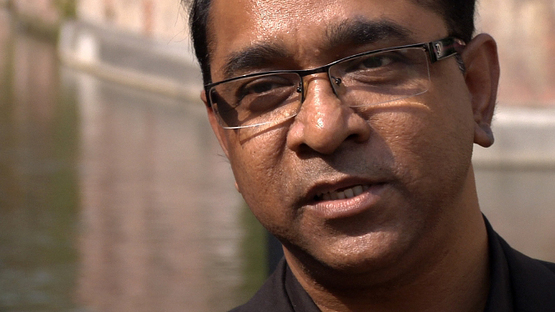 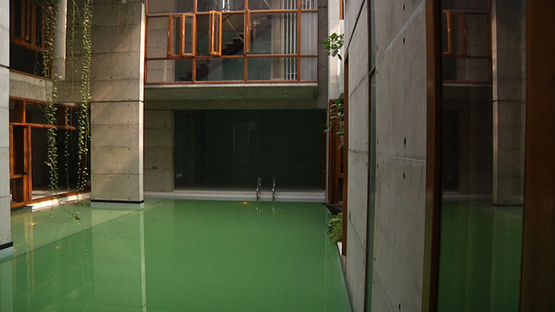 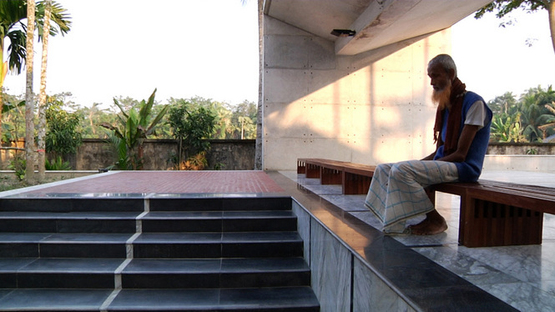 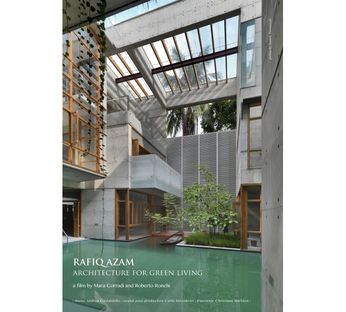