Milan and Rome two exhibitions made of Lego

Since the characteristic building system first came out in 1958, millions of children (and grown-ups too) have felt like architects upon opening a box of LEGO. The famous little bricks are the subject of two unmissable exhibitions in Italy at the moment. 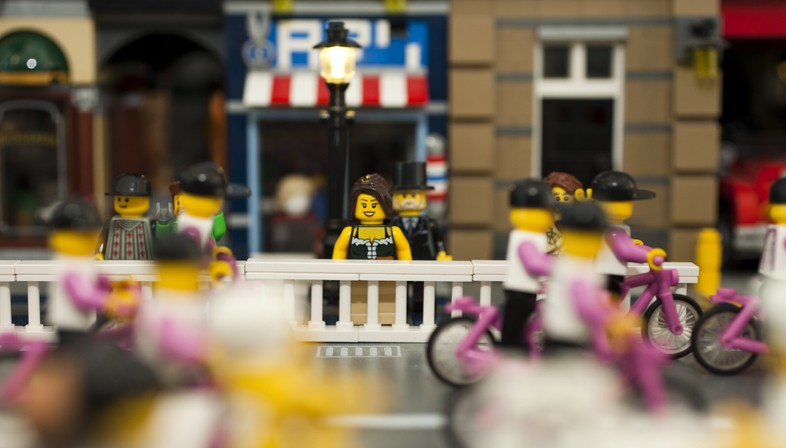 Christmas is here, with its magical aura: what better time to remember when we first felt like architects upon opening a box of these colourful little bricks! 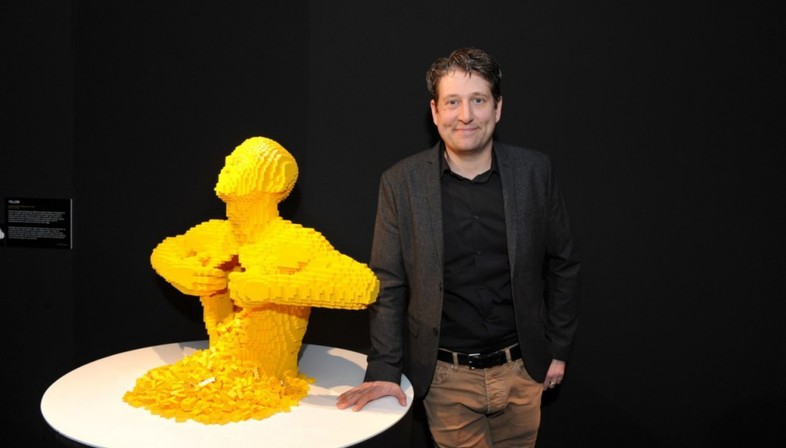 The Art of The Brick, an exhibition by American artist Nathan Sawaya, is open in Milan until January 29, 2017: a travelling exhibition which has attracted millions of visitors all over the world, from the United States to Australia, China and Europe, where it has already been presented in Paris, London, Brussels and Rome. Artist Nathan Sawaya used Lego bricks to rebuild masterpieces of art in 2D and 3D including the Mona Lisa, Vermeer’s Girl with the Pearl Earring, Munch’s The Scream, Rodin’s Thinker and many more, making more than 100 works of art made using over a million pieces of Lego.

The exhibition underway in Rome is closer to our classic idea of Lego as a reproduction of a city, or a part of a city, producing a result intended for real Lego addicts: as the title suggests, “Lego® City. The largest city in the world made of Lego” is made out of 7 million pieces of Lego®. A fantastic city complete with lights and moving pieces, such as a train and a Ferris wheel in a fair, made by LAB Literally Addicted to Bricks on the basis of an idea by Wilmer Archiutti, founder of the creative workshop.
Children and adults alike will be fascinated by this colourful world and enjoy discovering the little stories and everyday tasks depicted in it. Peeking into the buildings, we may also observe scenes of private life: a relaxing bath, breakfast with Daddy, a film playing. All completed with fantastic characters from the best-known cartoons set here and there around the city, in a game within a game: visitors are supposed to look for them, photograph them and share them on the social networks with the exhibition hashtag. 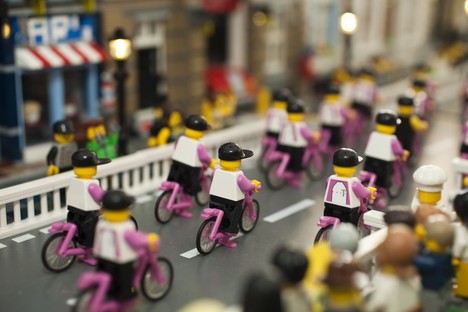 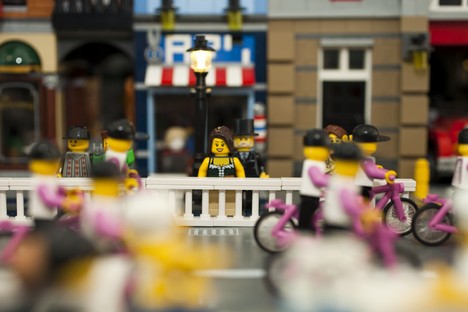 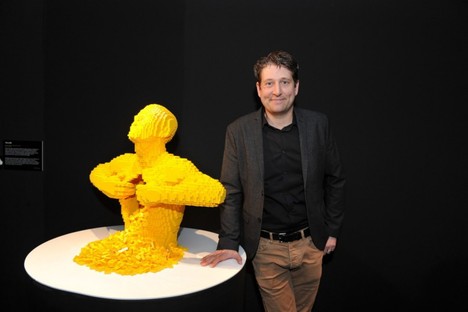 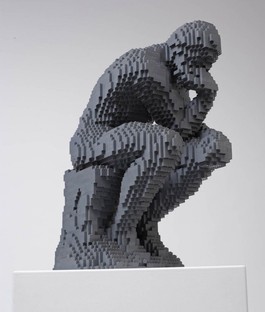 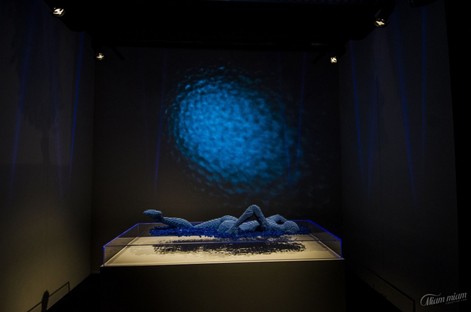 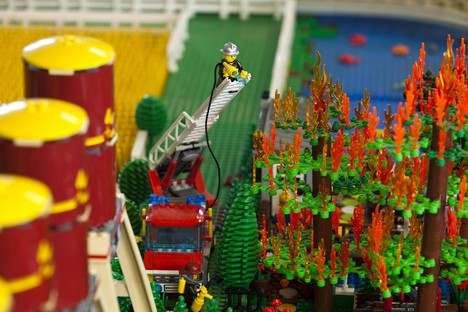 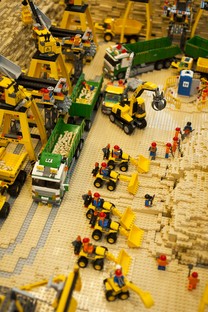 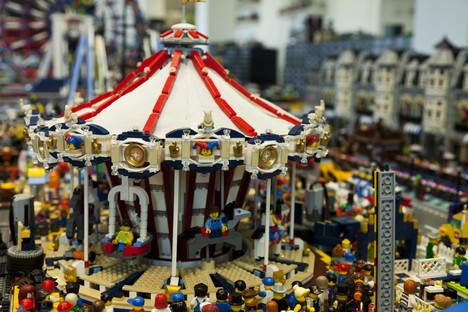 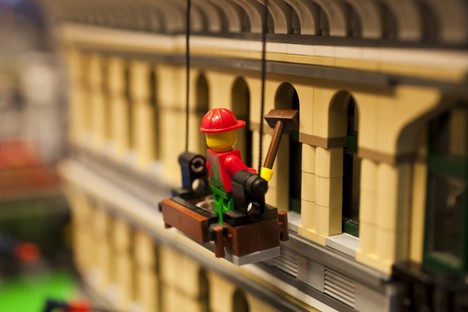 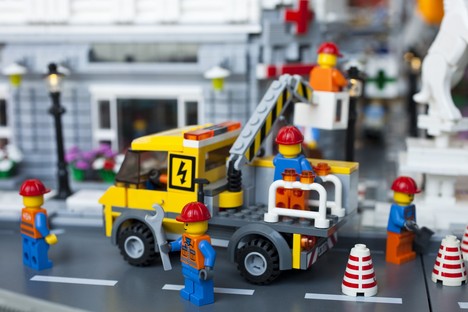 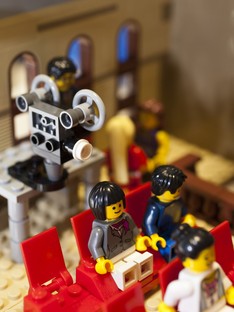 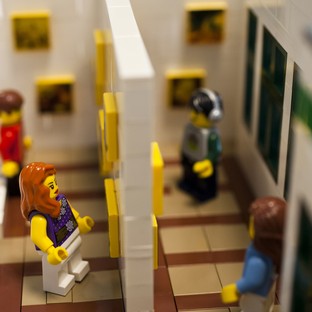 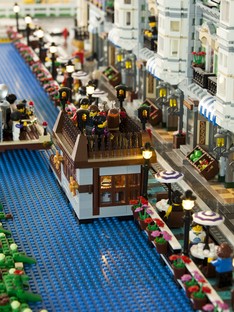 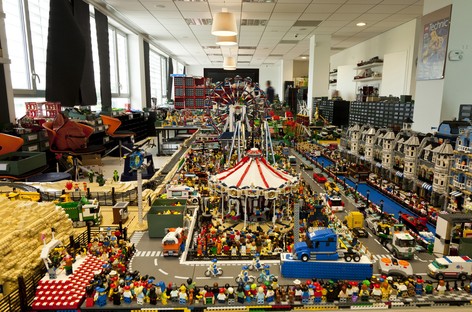