The "AT HOME 20.20" exhibition, on at the MAXXI Museum in Rome until November 1, opened its doors to the public with a new focus that takes into account the recent pandemic experience and the manner in which the latter has changed the way we experience domestic spaces. The Museum also extended this relevant reflection on the post COVID-19 home to its first digital Casa Mondo exhibition, set up and curated by the Formafantasma studio and created exclusively for Instagram. 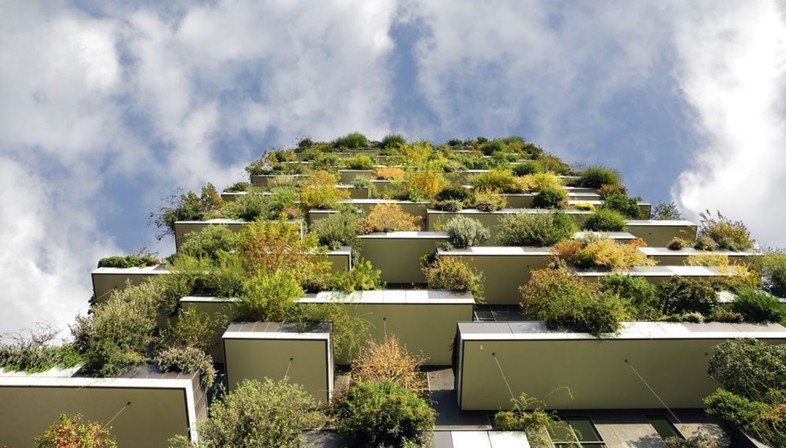 Since June 18, the MAXXI - National Museum of 21st Century Art in Rome rescheduled its "AT HOME 20.20" exhibition, initially scheduled for spring, with a new focus and layout. In light of the pandemic an evident need arose to offer the public a new reflection on the home and on how our way of living and enjoying the domestic space has changed during this unprecedented period.
Originally, the exhibition had been conceived to feature “duets”, in other words two projects presented side by side: the first, a private residence and the second a collective one, brought to life by different Italian and international architects and belonging to different periods and geographical locations. An exhibition that made it possible to compare the works of great masters of the 20th century with those of emerging architects on the international scene narrating, through architecture, the evolution of the concept of living from the post-war period to today. The duets include: the famous Villa Malaparte in Capri, contrasted with the lodge in the Dolomites designed by the DEMOGO studio; Giancarlo De Carlo’s University Colleges in Urbino, contrasted with architect David Adjaye’s Sugar Hill social housing project, built in New York’s Harlem neighbourhood; Paolo Portoghesi’s Casa Baldi in Rome, contrasted with the futuristic and spatial Capital Hill Residence designed by Zaha Hadid Architects north of Barvikha, in Russia; Stefano Boeri’s Bosco Verticale residential tower in Milan, contrasted with Ryūe Nishizawa’s Moriyama House in Tokyo; the house designed by Francesco Berarducci in Rome featured in the film Investigation of a citizen above suspicion directed by Elio Petri and starring Gian Maria Volonté and Florinda Bolkan, contrasted with a building designed by Jo Noero in Johannesburg.
The new version, curated by Margherita Guccione and Pippo Ciorra, enhances the artistic experience presenting an “exhibition within an exhibition”, with works of architecture and design, documents, interviews, video projects and a film screenings series set up as part of the large Home sweet Rome / No man is an Insula installation designed by Rintala Eggertsson Architects.
The installation created by the Finnish architecture studio is a large two-story wooden house where visitors can enter and climb up to the first floor. Located in the exhibition gallery, the installation hosts the program curated by the Art Doc Festival that looks at the thousand faces of contemporary living through videos (featuring documentaries, short films and interviews). The works shown are by Francesca Molteni, Benedetta Nervi and Irene Pantaleo, Emiliano Martina, Valeria Parisi and Nicolangelo Gelormini, plus five videos selected through the European Future Architecture Platform project coordinated by the MAXXI Museum and featuring tutors such as Bêka & Lemoine, Jasmina Cibic and others.
The films enrich the exhibition with the voices and faces of important architects including Paolo Portoghesi, David Adjaye, Patrik Schumacher from the Zaha Hadid Architects studio and Maria Giuseppina Grasso Cannizzo, who share and illustrate their ideas and considerations on the effects of the pandemic on the architectural profession and on housing. The narrative of flexible and multipurpose domestic spaces is completed with design works created by Achille and Pier Giacomo Castiglioni, Ettore Sottsass, Joe Colombo, Bruno Munari, Verner Panton, together with new works inspired by the lockdown experience. 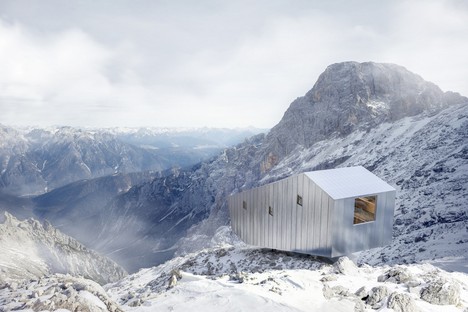 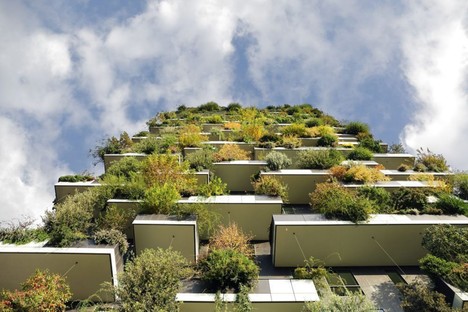 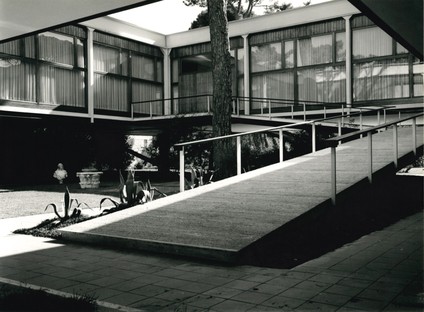 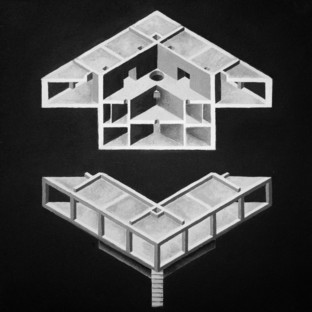 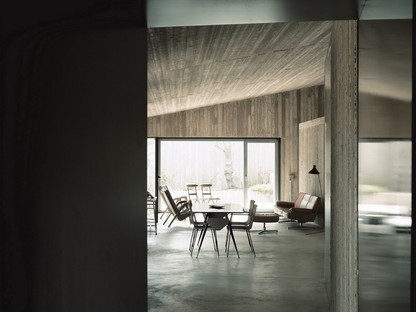 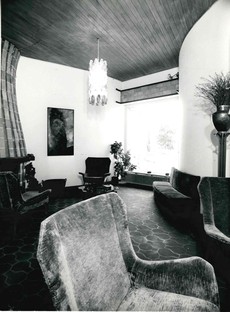 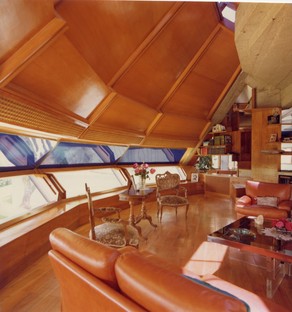 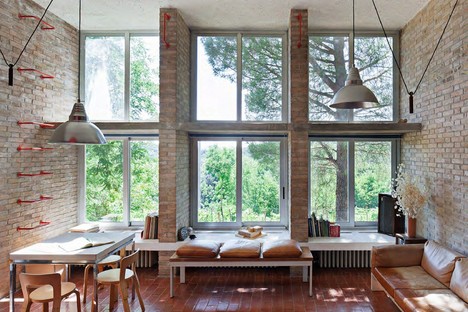 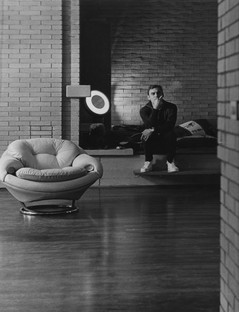 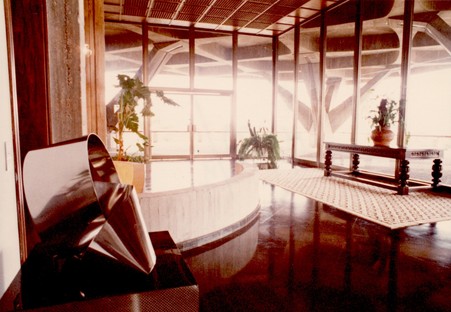 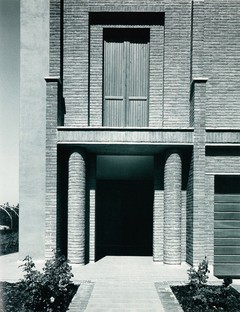 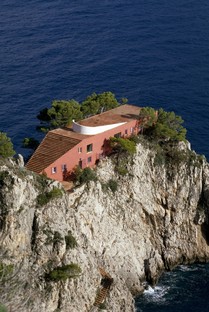 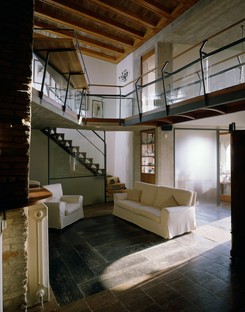 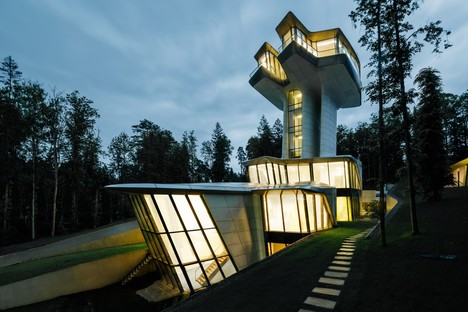 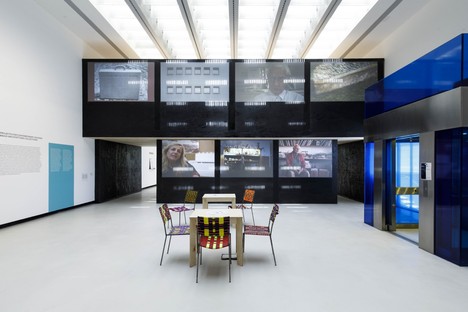 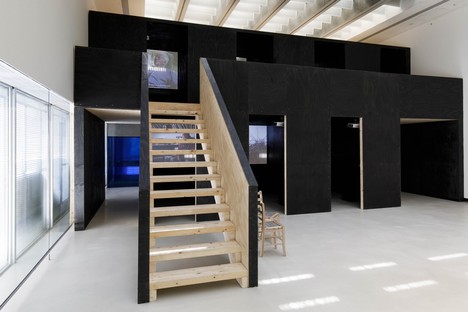 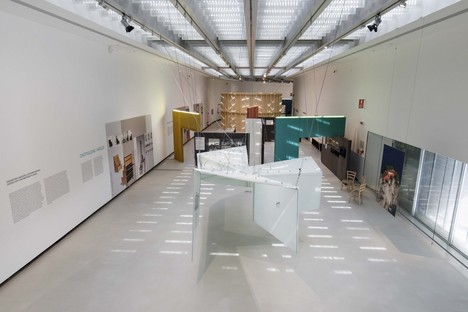 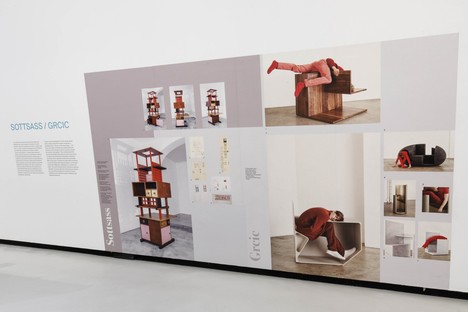 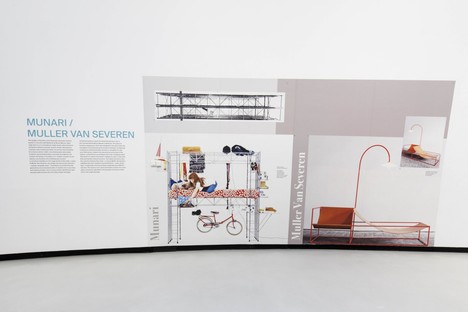