Hashim Sarkis takes over from Yvonne Farrell and Shelley McNamara. The architect of Lebanese origin was appointed by the Biennale di Venezia Board of Directors on December 18 as Director of the Architecture Section specifically in charge of curating the 17th International Architecture exhibition coming up in 2020. 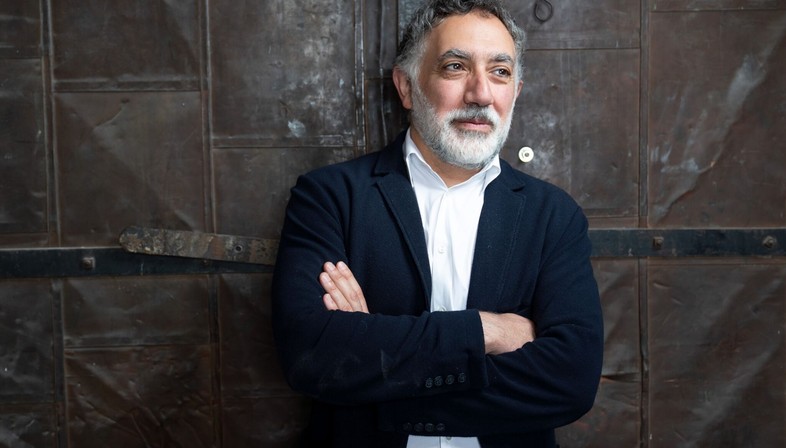 About a month after the close of FREESPACE, the 16th International Architecture Exhibition under the direction of architects Yvonne Farrell and Shelley McNamara, the Biennale di Venezia Board of Directors accepted the proposal made by president Paolo Baratta and appointed Hashim Sarkis Director of the Architecture Section, specifically entrusted with curating the 17th International Architecture Exhibition, coming up in 2020.
“ With Hashim Sarkis, La Biennale has provided itself with a curator who is particularly aware of the topics and criticalities which the various contrasting realities of today's society pose for our living space”, said Biennale di Venezia Chair Paolo Baratta upon announcing the appointment of the new curator of the international exhibition, in an explicit reference to social and residential architecture, fields in which architect Hashim Sarkis and his professional studio Hashim Sarkis Studios (HSS), founded in 1998, stand out. The theme of the next international architecture exhibition will be announced in the weeks to come, while the dates have been set for May 23 through November 29, 2020, opening to the public on May 23 with a two-day pre-opening on May 21 and 22. 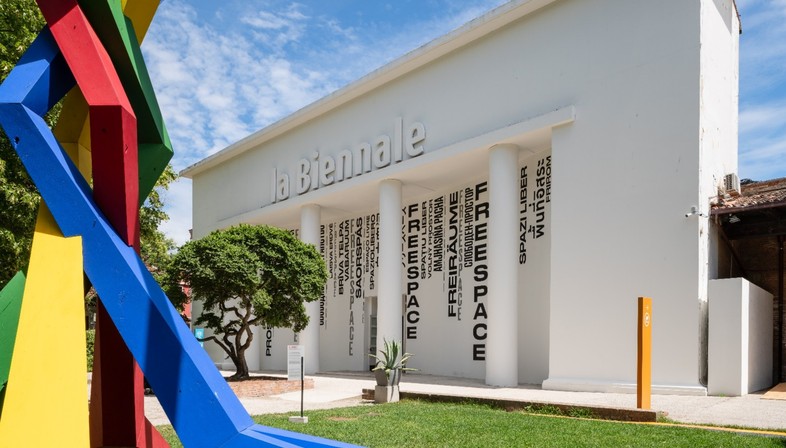 "The world is putting new challenges in front of architecture. I look forward to working with participating architects from around the world to imagine together how we are going to rise to these challenges,” are the words with which the excited Hashim Sarkis accepted his appointment by the Board of the Biennale.
Architect, teacher and researcher Hashim Sarkis is originally from Lebanon, and was born in Beirut in 1964. He studied architecture and fine arts at the Rhode Island School of Design in the United States and took a master’s degree and a PhD in Architecture at Harvard University. After completing his studies, he taught in various universities between 1995 and 2015. He was named Aga Khan Professor of Landscape Architecture and Urban Planning at Harvard University, and taught at Rhode Island School of Design, Yale University, the American University of Beirut and the Metropolis Program in Barcelona. Since 2015 he has been Dean of the School of Architecture and Planning at Massachusetts Institute of Technology (MIT).
During his intense teaching career Sarkis has written and edited numerous books and articles about the history and technique of modern architecture, including: Josep Lluis Sert, The Architect of Urban Design (New Haven, CT: Yale University Press, 2008); Circa 1958, Lebanon in the Projects and Plans of Constantinos Doxiadis (Beirut: Dar Annahar, 2003); and Le Corbusier's Venice Hospital (Munich: Prestel, 2001).
Social and residential constructions, parks, educational buildings and urban planning are the areas of specialisation of Hashim Sarkis Studios, the studio the architect founded in 1998 with offices in Boston and Beirut. The studio’s projects have been exhibited all over the world, from the Museum of Modern Art in New York to the International Architecture Biennale in Rotterdam, the Bi-City Biennale of Urbanism/Architecture in Shenzhen and Hong Kong and the Bienal de Arquitectura y Urbanismo in Valparaíso, as well as Biennale di Venezia, of course. Architect Hashim Sarkis and his studio participated in the 2010 edition curated by Japanese architect Kazuyo Sejima with an exhibition in the Albanian Pavilion and in the 2014 edition curated by Rem Koolhaas, with an exhibition in the United States Pavilion. Hashim Sarki was also a member of the international jury of the 2016 Biennale under the direction of Chilean architect Alejandro Aravena. 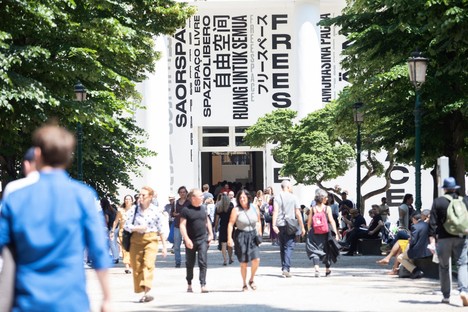 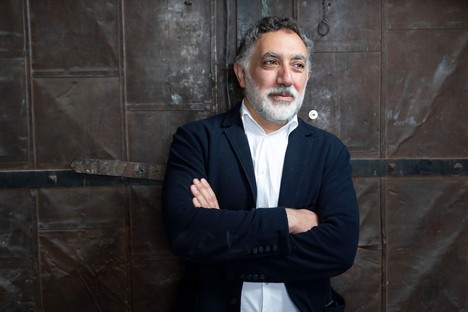 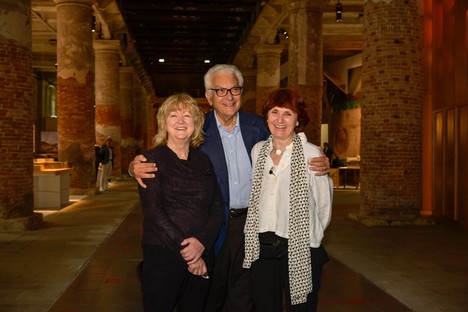 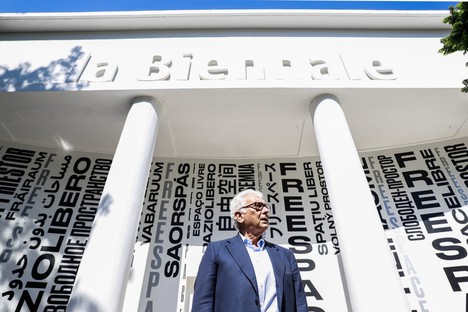 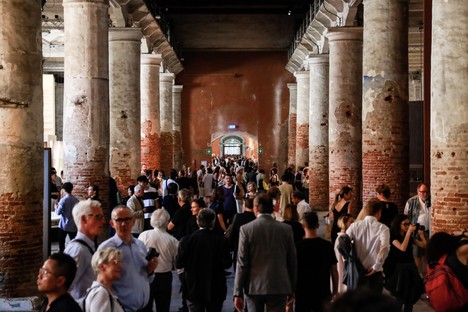 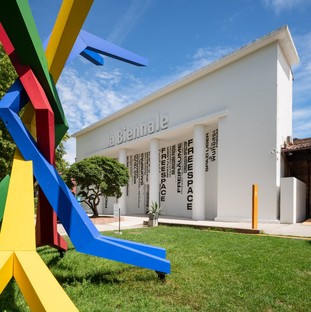