A Golden Lion for Switzerland and a special mention for Great Britain, in the national participations, with a Golden Lion for Eduardo Souto de Moura and a Silver Lion for Jan de Vylder, Inge Vinck and Jo Taillieu among professional participants: the winners have been announced at the Architecture Biennale in Venice. 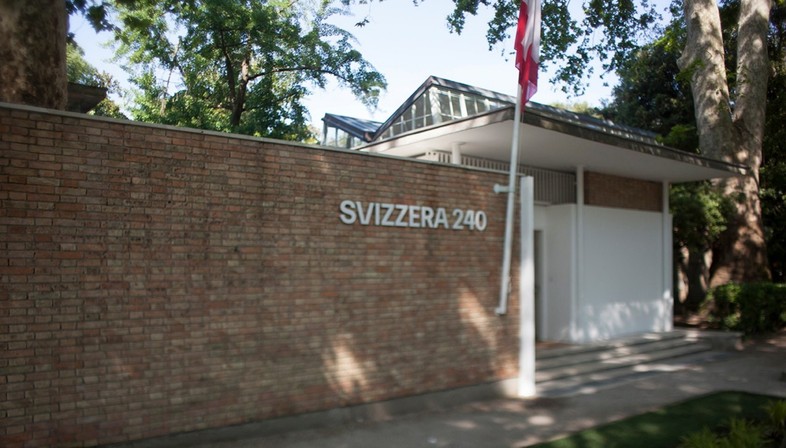 FREESPACE, the 16th International Architecture Exhibition at the Biennale in Venice, curated by architects Yvonne Farrell and Shelley McNamara, opened to the public on May 26. Following the established tradition, the awards ceremony was held at the Biennal headquarters in Ca’ Giustinian on the same day, with awards presented to participating professionals and countries with pavilions at the Biennale as well as the Golden Lion for Lifetime Achievement which had already been announced, presented to Kenneth Frampton by the Board of Directors of the Biennale, chaired by Paolo Baratta, in response to the curators’ proposal. A panel of judges including Sofía von Ellrichshausen (Presiding Judge, Argentina), Frank Barkow ( United States), Kate Goodwin (Australia), Patricia Patkau (Canada) and Pier Paolo Tamburelli (Italy) awarded the Golden Lion for best national participation to Switzerland for “Svizzera 240 House Tour”, with a special mention to Great Britain for “Island”. Among the individual architects participating in the Freespace exhibition, the Golden Lion went to Eduardo Souto de Moura while the Silver Lion for a promising young participant was awarded to the Belgian studio of Jan de Vylder, Inge Vinck and Jo Taillieu. Special mentions were awarded to Andra Matin and Rahul Mehrotra (RMA Architects). 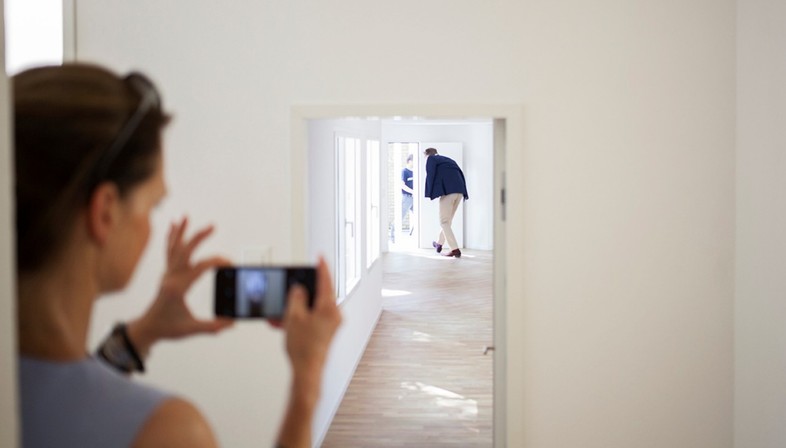 Svizzera: House Tour
Like “Alice in Wonderland”, when we step into the Swiss pavilion we find ourselves in a sort of “wonderland” in which the Swiss team takes us on a playful tour of domestic space. Changes of scale and different proportions become an expedient encouraging reflection on domesticity. “The result is a compelling architectural installation that is at once enjoyable while tackling the critical issues of scale in domestic space ” said the judges upon awarding Switzerland a Golden Lion for best national participation in the Biennale.

Great Britain - Island
Peter St John and Adam Caruso (Caruso St John Architects), winners of the 2016 RIBA Stirling Prize for Newport Street Gallery in London, are the curators of the British Pavilion, to which the judges awarded an honourable mention for a “courageous proposal that uses emptiness to create a ‘freespace’ for events and informal appropriation”.

Architect Eduardo Souto de Moura was awarded a Golden Lion for the best participant in the 16th International Architecture Exhibition, FREESPACE, with his installation at the Corderie dell’Arsenale. The Portuguese architect is also one of ten architects involved in construction of ten chapels to form the Holy See Pavilion on the Island of San Giorgio, the Vatican’s first participation in the Architecture Biennale.

The Silver Lion for a promising young participant in the exhibition went to the young Belgian studio architecten de vylder vinck taillieu (Jan de Vylder, Inge Vinck, Jo Taillieu) for their installation in the Central Pavilion – Giardini, with the following motivation: “ for a project that possesses a confidence thanks to which slowness and waiting allow architecture to be open to future activation”. 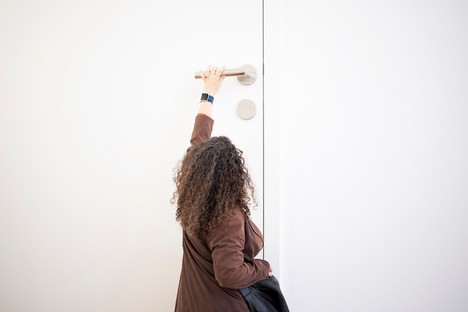 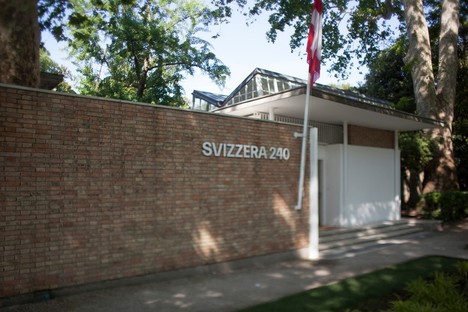 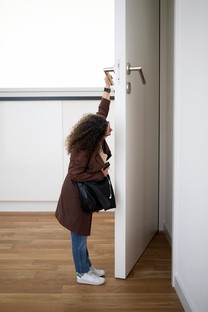 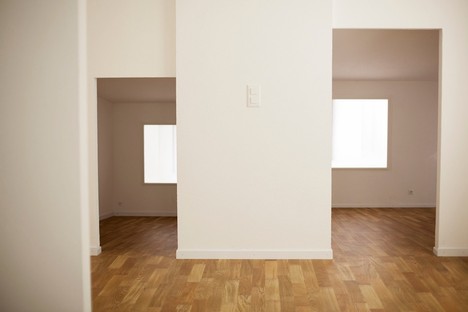 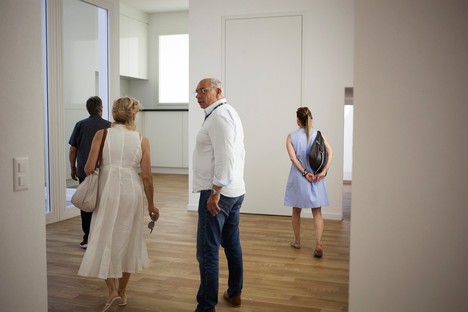 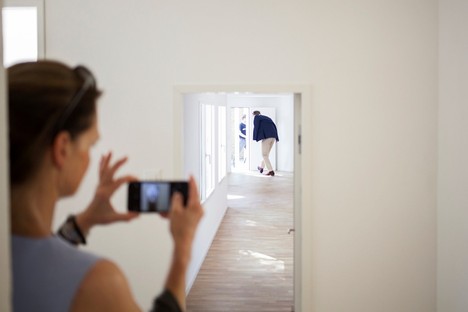 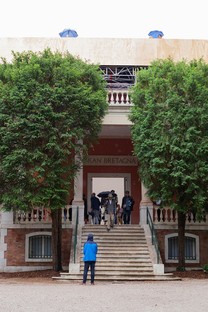 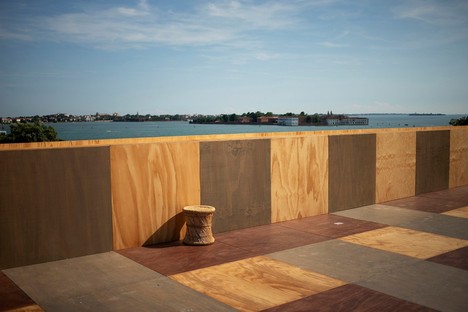 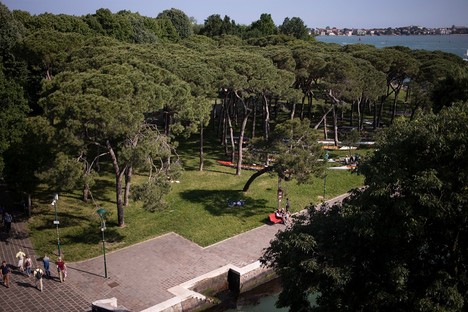 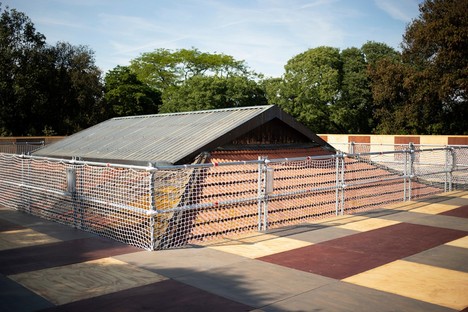 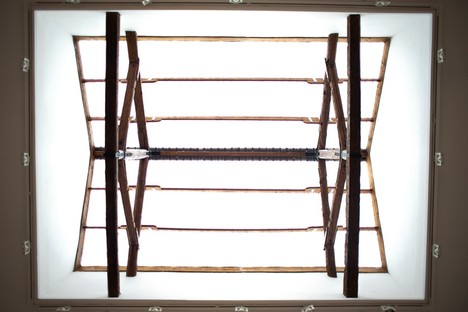 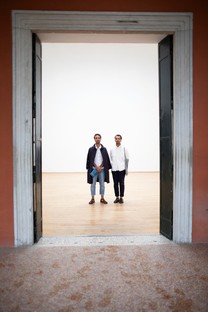 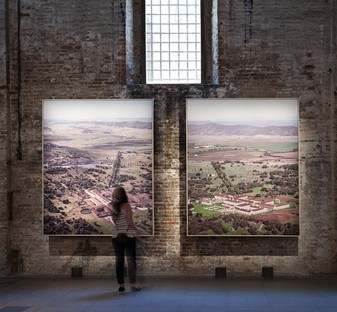 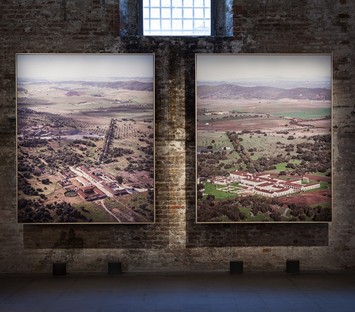 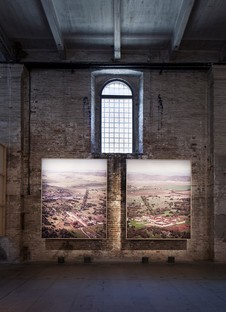 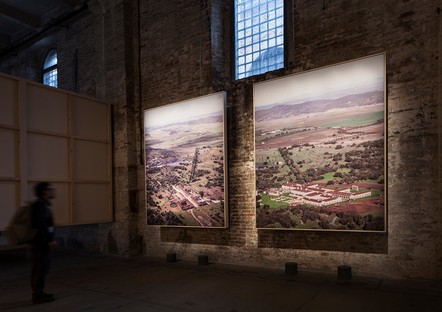 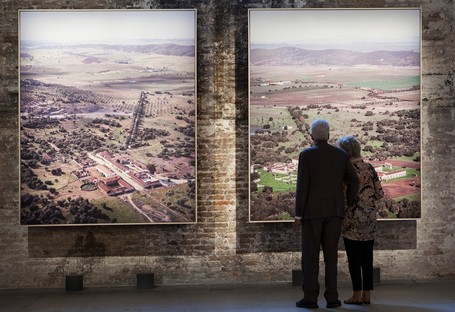 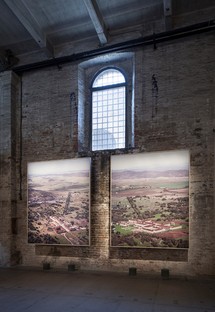 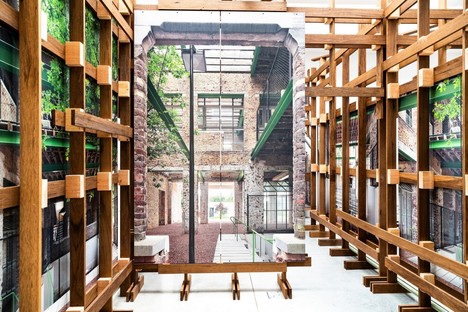 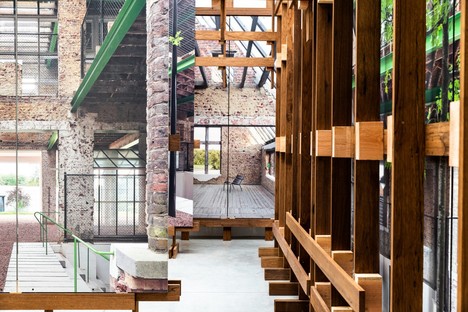 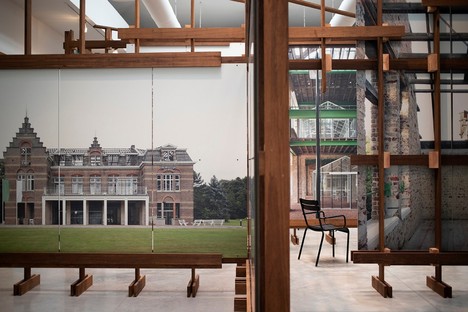 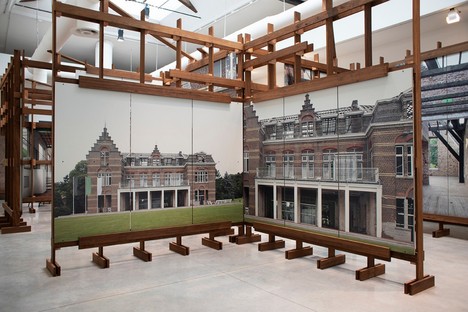 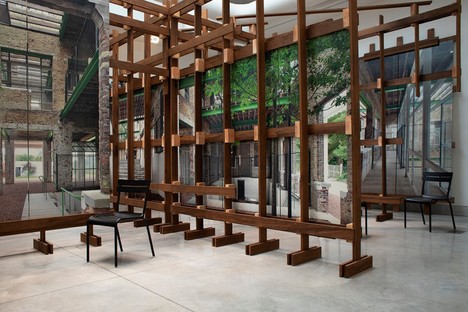 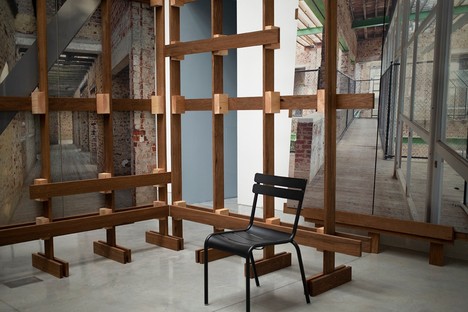