Gabriele Basilico, one of the world’s most important photographers of the last 40 years, died on February 13, 2013. 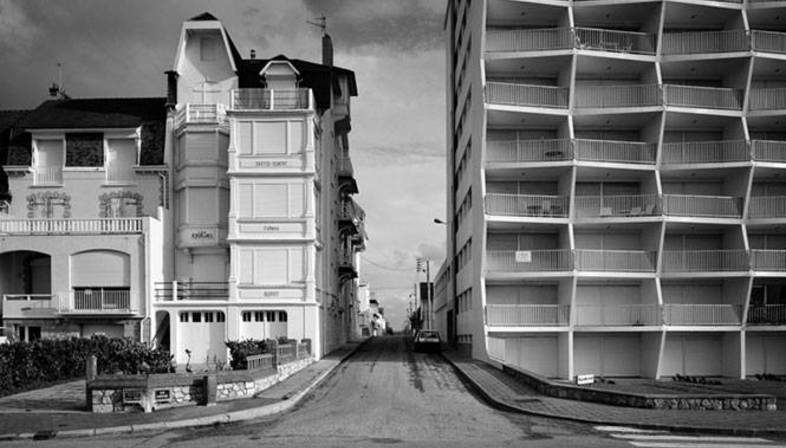 Prominent contemporary documentary photographer Gabriele Basilico died in Milan on February 13.
Born in Milan in 1944, Gabriele Basilico studied architecture before turning to photography, and the interest in photographing architecture and the urban landscape for which he is famous all over the world was rooted in these studies. He was particularly well-known for his work in the city of Beirut just after the civil war that devastated the Lebanese capital for 15 years.

In subsequent years Gabriele Basilico produced numerous photographic surveys of the urban landscape, collected in exhibitions and books such as: L’esperienza dei luoghi (The Experience of Places, 1994), Sezioni del paesaggio Italiano (Sections of the Italian Landscape, 1998), Interrupted City (1999), Cityscapes (1999), Scattered City (2005) and his most recent projects, Silicon Valley for the San Francisco M.O.M.A. and Mosca Verticale (Vertical Moscow), about the urban landscape of the city of Moscow as seen from the top of Stalin?s Seven Sisters towers. 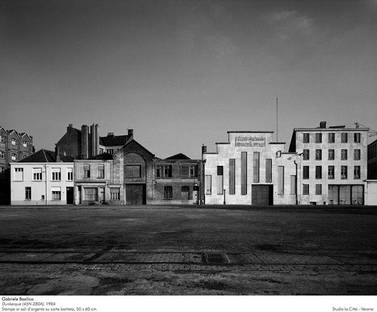 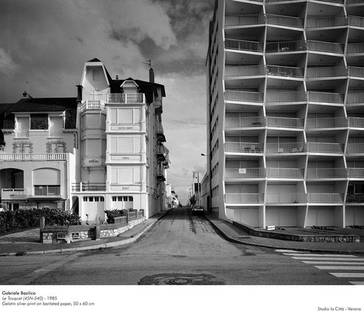 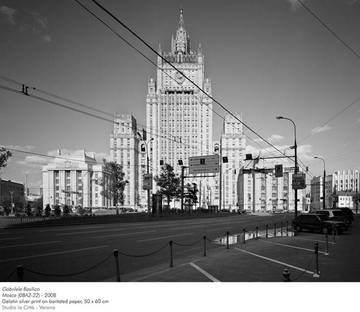 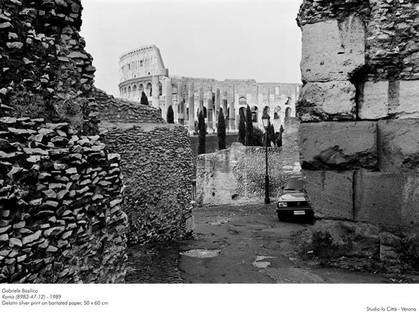 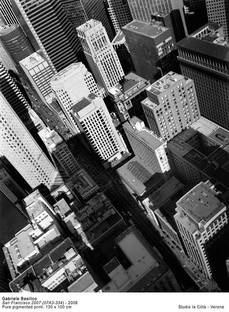 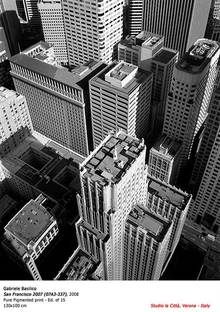 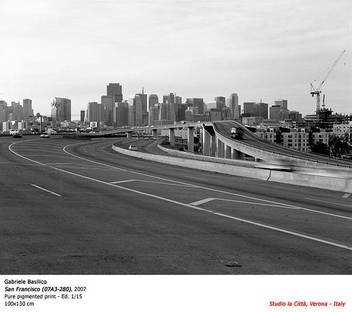 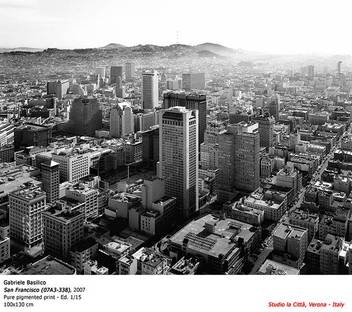