The project by the Klein Dytham Architecture studio is part of Tokyo’s most glamorous district, with a sophisticated façade that interacts well with existing buildings and recalls the traditional technique of sukashibori. 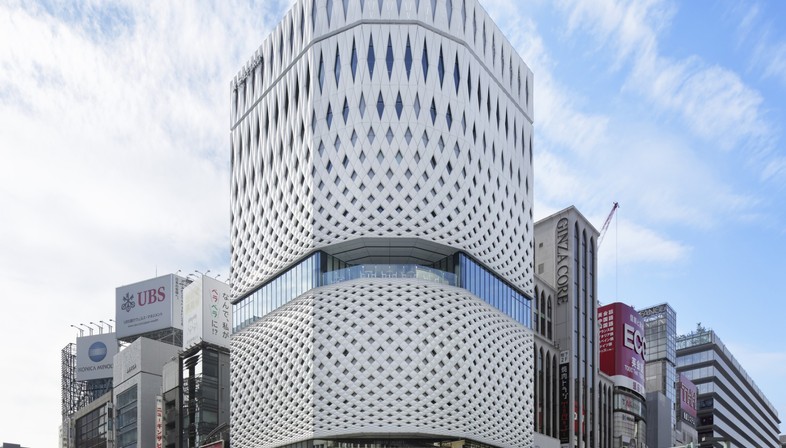 Ginza, the famous designer and shopping area in Tokyo, has renewed its image with a recent project by the Klein Dytham Architecture studio, a sophisticated façade that interacts well with existing buildings and recalls the traditional technique of sukashibori. 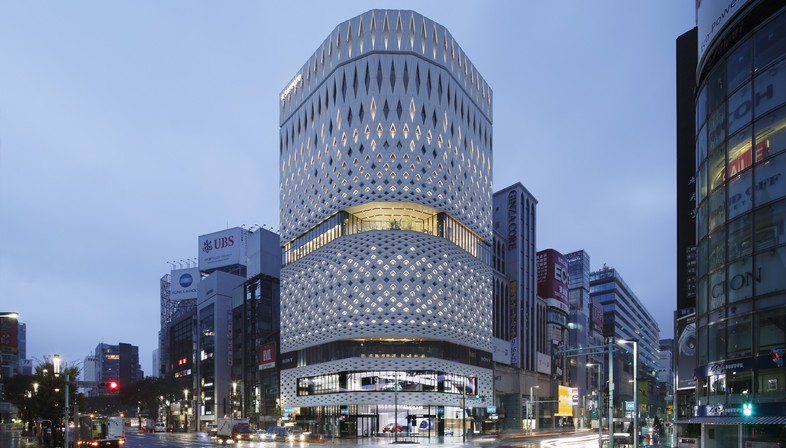 Sukashibori is an intaglio technique on metals or other materials that is traditionally applied to small objects. Architects adopt it for metal panels that cover the façade. The metallic skin of the building, made up of a series of panels, becomes flexible and can uniformly cover the whole building. This results in a system that is permeable to daylight, from the exterior to the interior and, to artificial light at night, from the interior to the exterior. In the restaurants on the third and seventh floors, the façade of Ginza Place is interrupted by windows at full height and curves to incorporate large balconies that overlook the Ginza crossroads. The architects have designed this division in three parts according to a vertical articulation that recalls the composition of the façade of the Seiko Building. The building, originally known as the Wako Building, was designed by Jin Watanabe in 1932 and the structure and its famous clock tower become a reference point for the district.

This project by Klein Dytham Architecture has been chosen as one of the finalists of the World Architecture Festival, which will take place in Autumn in Berlin. 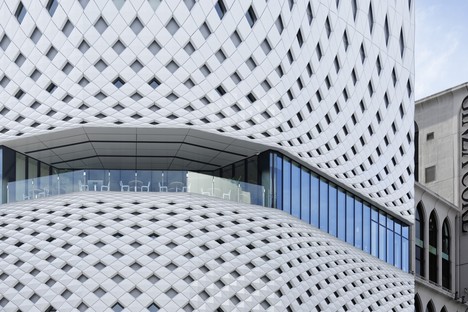 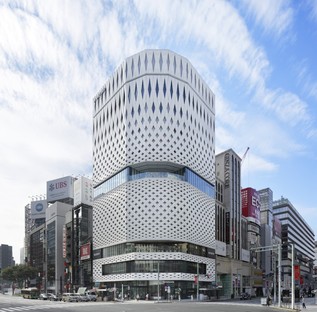 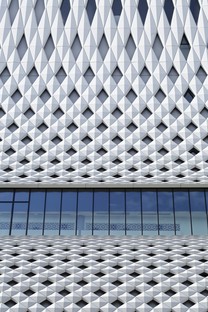 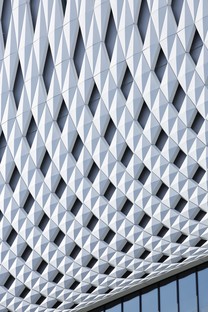 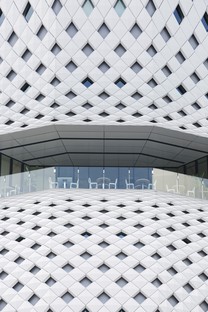 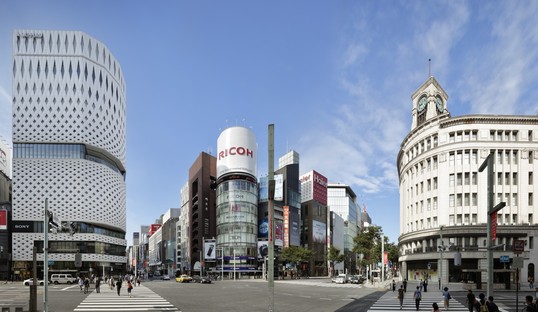 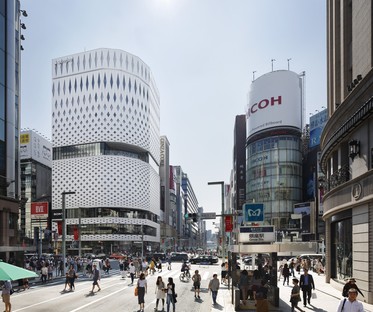 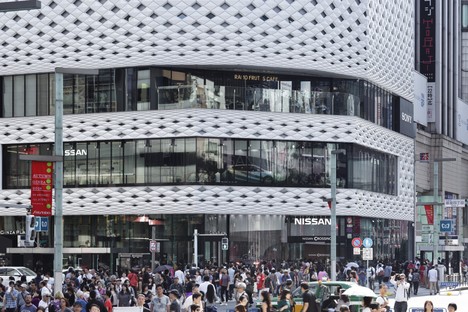 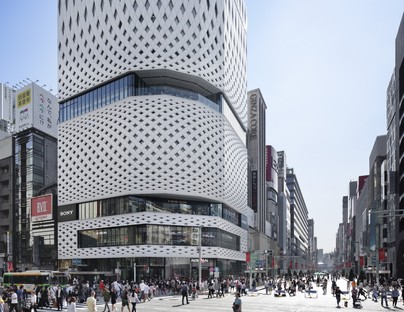 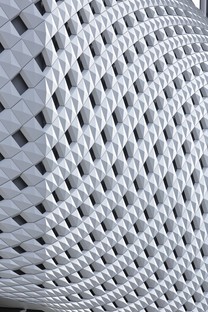 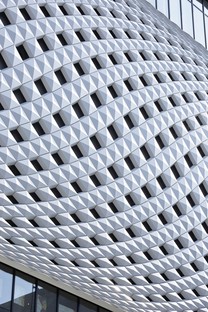 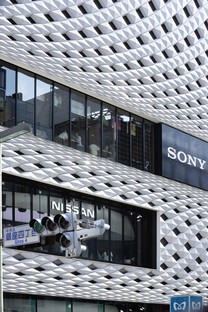 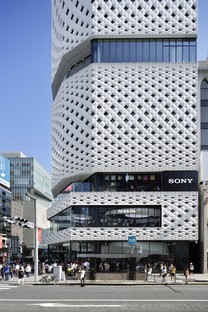 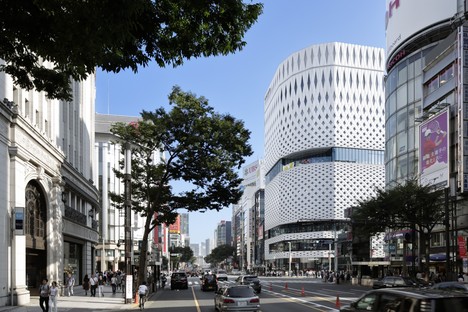