On December 12 SpazioFMG per l'Architettura, Iris Ceramica and FMG Fabbrica Marmi e Graniti’s exhibition gallery and showroom in Milan, inaugurated a new episode in The Architects Series, the cultural format presented by The Plan magazine for the top two brands in the Iris Ceramica Group. The guests at the opening evening were architects Josep Juanpere, Andrea Navarro and Juan Velasco of GCA Architects. 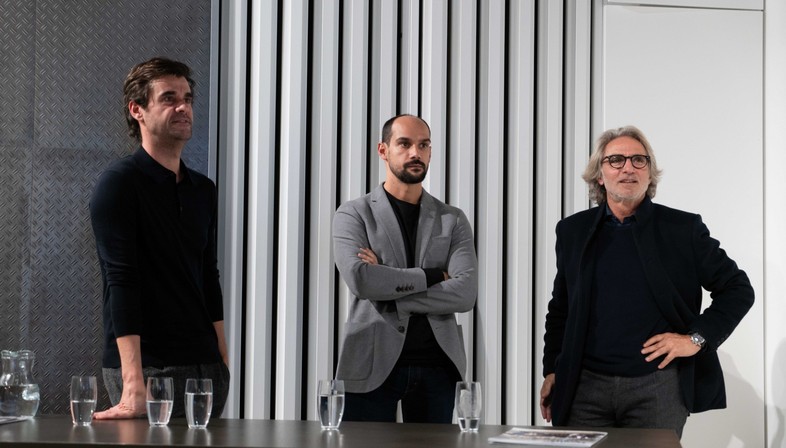 GCA Architects is the studio featured in the latest new episode in The Architects Series, the cultural format presented by The Plan magazine for SpazioFMG per l'Architettura, the exhibition gallery and showroom in Milan operated by Iris Ceramica and FMG Fabbrica Marmi e Graniti, the top brands in the Iris Ceramica Group.
“The Architects Series, a documentary on GCA Architects”, is the twelfth event in the series, and, on the basis of the now well-known format, it takes visitors to SpazioFMG “behind the scenes” in the architects’ studio. The documentary film illustrates how and where the architects work, their modus operandi and how some of the studio’s most important projects began through direct dialogue and images of the studio. Architects Josep Juanpere, Andrea Navarro and Juan Velasco came to SpazioFMG to present the documentary about their studio on December 12, giving a brief lecture on the studio’s most recent projects. 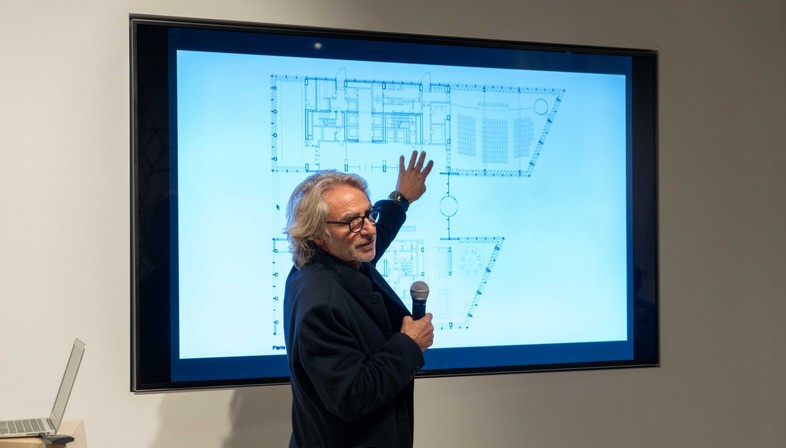 GCA Architects is a studio founded in Barcelona in 1986 by architects Josep Juanpere and Antonio Puig. Over the years the two founders have been joined by additional partners, and the studio has risen to world fame for projects in various parts of Europe, in cities such as Paris, London, Brussels, Lisbon, Milan and Prague. The studio has also worked outside Europe, in America and Canada, specifically in New York and Vancouver. In 2010 the architects opened an office in Shanghai to develop projects in Asia, and they also have several projects underway on the African continent. GCA Architects now boasts a team of 90 professionals, including both architects and interior designers, and has numerous projects in progress. The studio is working on important projects in hospitality and retail, as well as corporate offices, residential buildings and award-winning restaurants, all characterised by their simple, minimal style and holistic, multidisciplinary approach to architecture combining handcrafted elements with a strong focus on technology and environment, as demonstrated by the Platinum BCN 22@ building, which LEED has named the world’s most sustainable workplace.

GCA Architects’ multi-disciplinary team offers solutions customised in response to the requirements of each project’s users and site, combining the experience of its most senior partners with the innovation and fresh air brought in by the new generations. This is the alchemy behind their most prestigious projects in Europe and other parts of the world, such as the Hotel Arts (Barcelona), the Eurostar Madrid Tower Hotel (Madrid), Pronovias offices and boutiques (Barcelona, London, New Yorks), Cuatrecasas law offices (Madrid, Barcelona, Brussels, Lisbon, New York), MANGO design and logistics centres (Barcelona), The Hotel (Brussels), Boho Prague Hotel (Prague), and the Puig Headquarters Office Tower (Barcelona). Projects still under construction include numerous hotels all over the world, such as The Student Hotel in Barcelona, a five-star hotel in Dubai, two luxury hotels in Budapest, Downtown Hotel Kelowna (Canada), Six Senses Hotel in Ibiza, Hotel & Villas in Morocco and a hotel in Oporto. 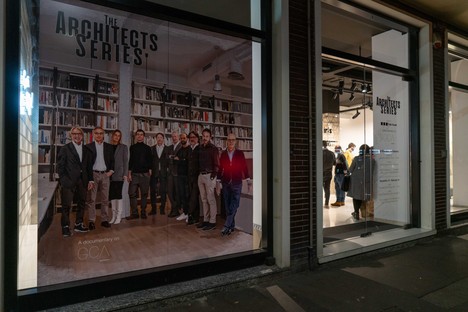 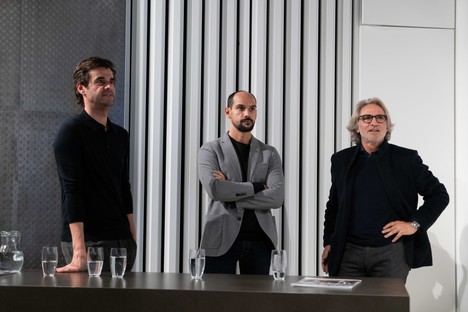 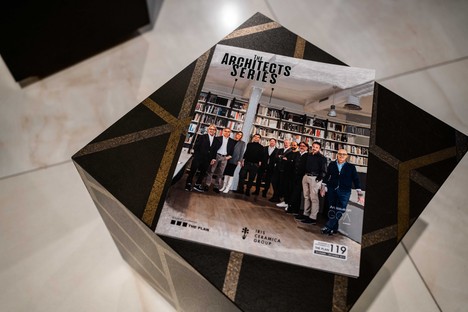 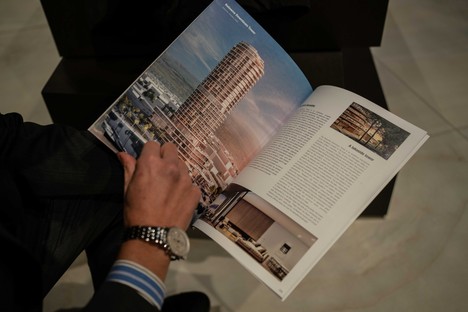 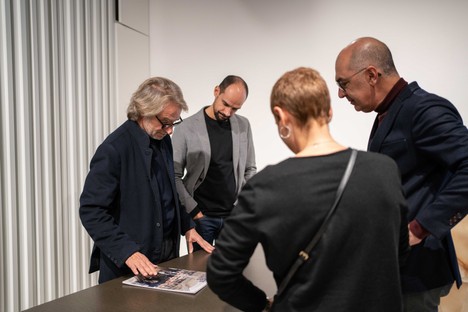 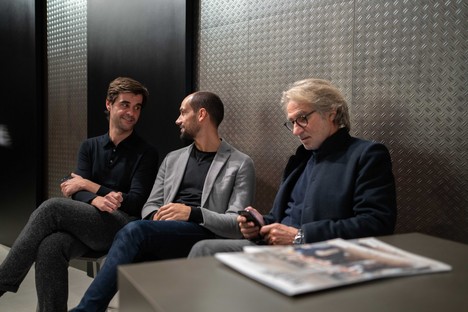 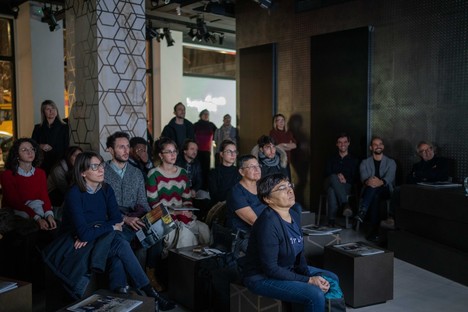 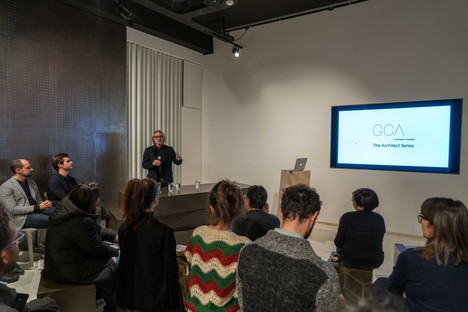 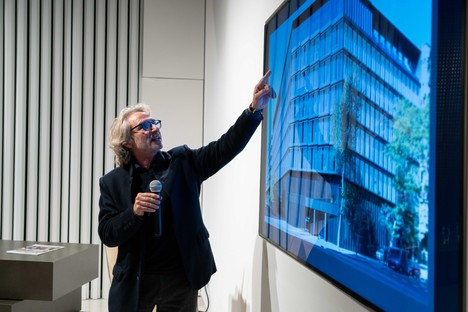 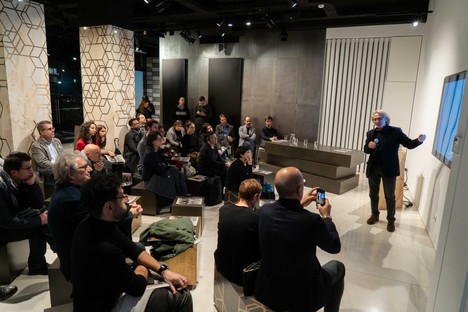 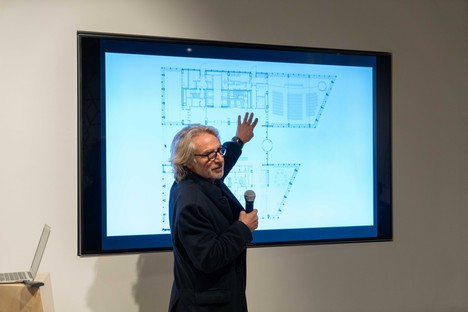 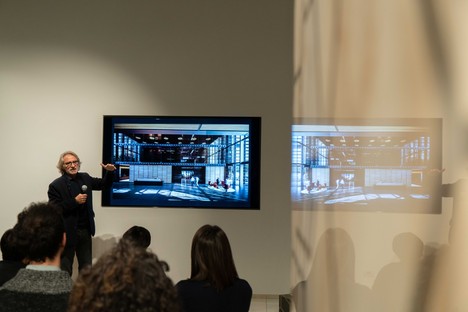 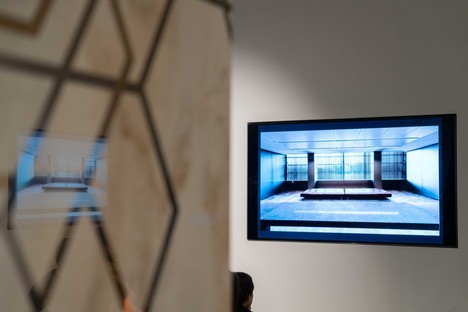 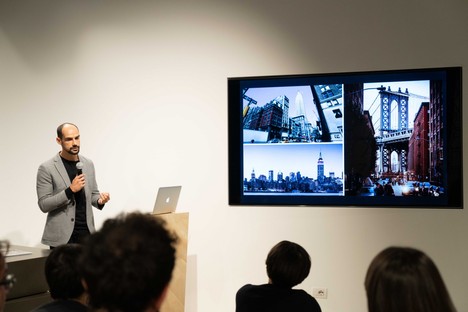 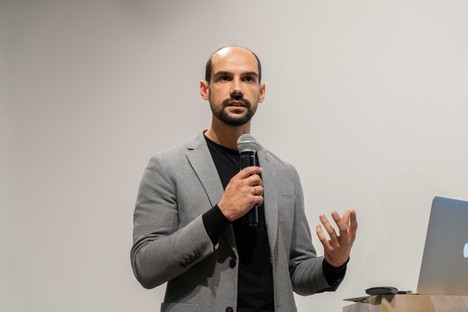 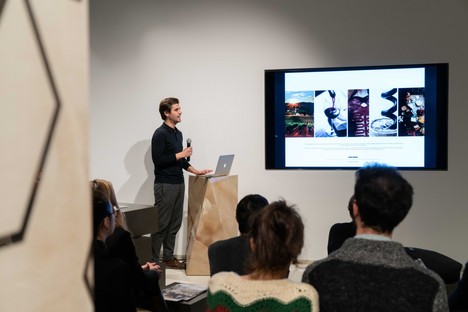 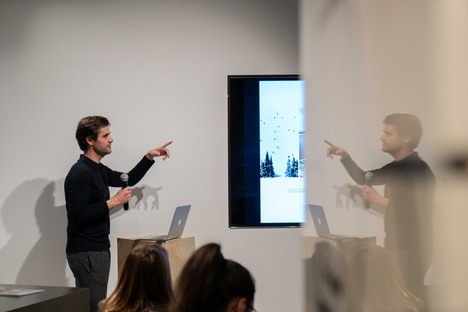 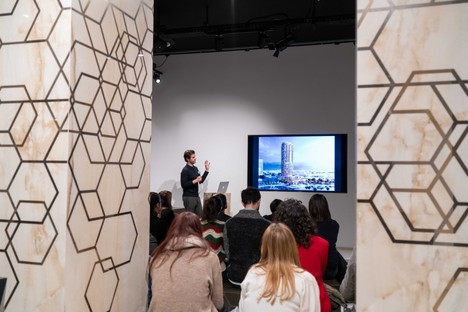 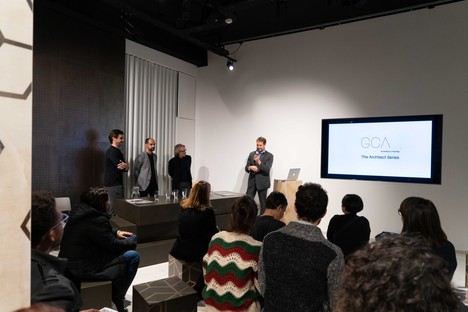 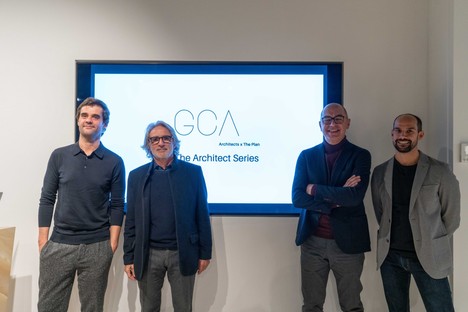