The Vicens home, Antoni Gaudì’s first project, built 130 years ago, is now open to the public. A visit makes an essential addition to a trip to Barcelona. 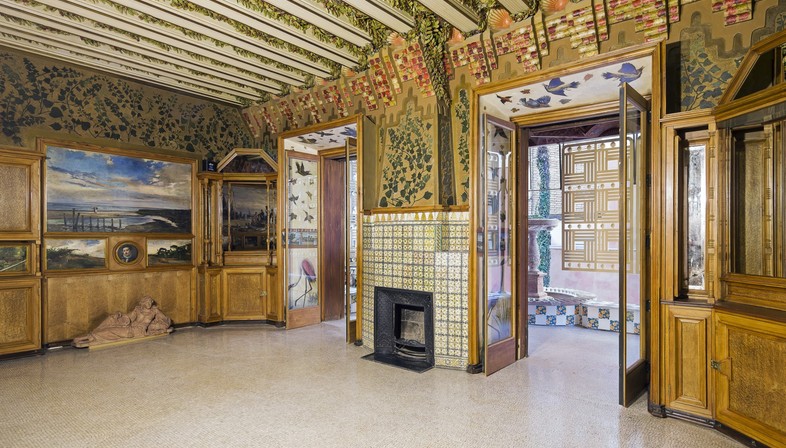 A new “essential sight” to add to the itinerary for a trip to Barcelona: 130 years after its construction, Casa Vicens, considered the first great building of the Catalonian Modernist movement and the first project by Antoni Gaudì, has become a museum house open to the public. 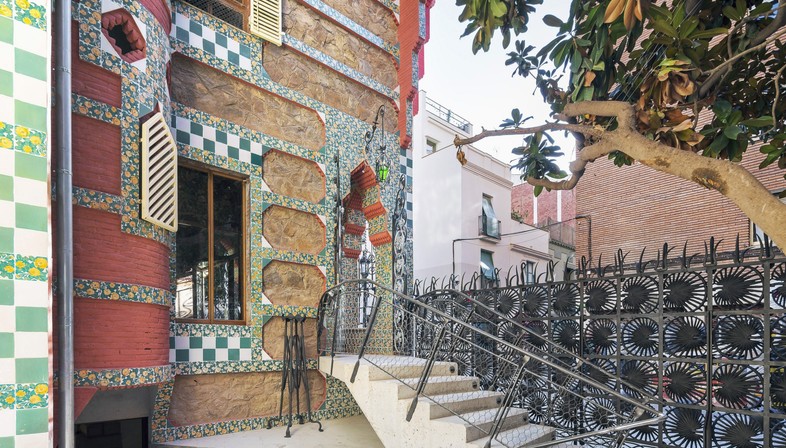 The Vicens home has been a UNESCO world heritage site since 2005, but thorough study and scrupulous restoration work was required before the public could finally view the first great project by Antoni Gaudì, considered a manifesto of his architecture. The house, commissioned by Manel Vicens i Montaner, was built in 1883-1885 in Gracia, now part of Barcelona. The simplicity of traditional Catalonian construction techniques was only the starting point for Antoni Gaudì, whose design work soon began to incorporate more complex geometric shapes and was enriched with natural elements and elements of oriental inspiration that broke with tradition and made the Vicens House the first work of Catalonian Modernist architecture. The house is a total work of art, in which structures and ornaments form a unified whole. Gaudì’s project underwent a number of transformations over the years, the first and most important of which was in 1925, when the house was expanded by architect Joan Baptista Serra de Martínez to house three families, creating a separate apartment on each floor and replacing the original staircase. Not until 1964 did the building take on the configuration it had until the recent restoration project, conducted between 2015 and 2017, which restored Gaudì’s original design with the spaces added in 1925 and made the home more practical for its new use as a cultural institution. 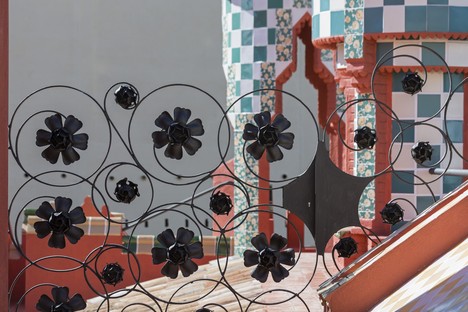 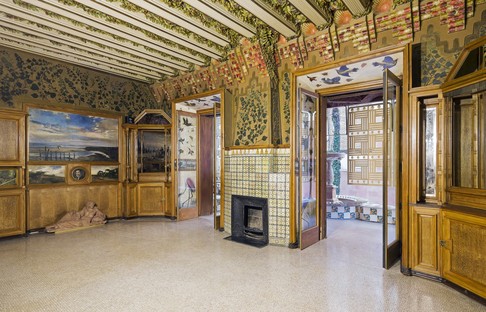 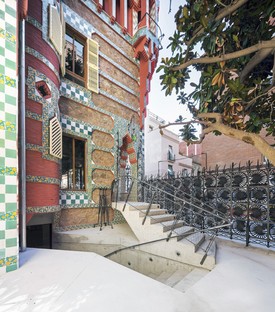 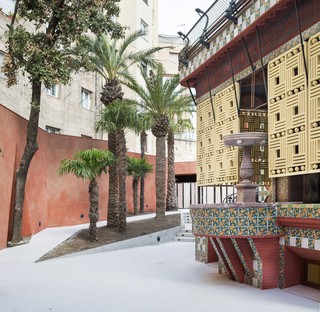 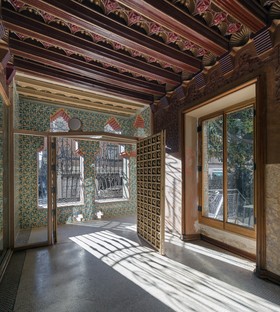 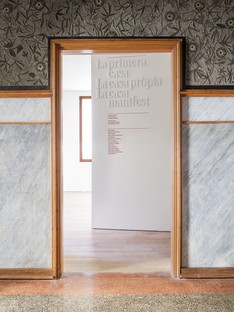 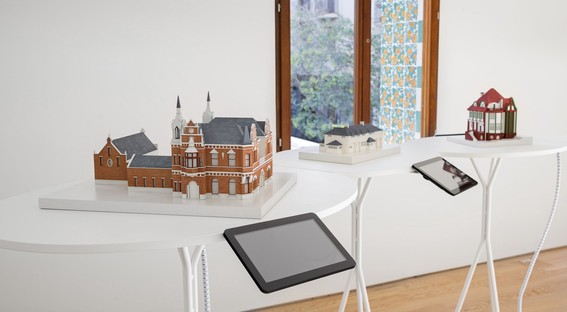 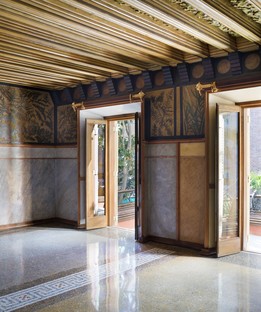 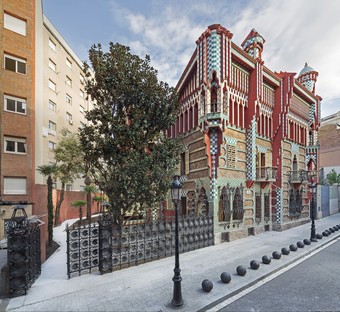 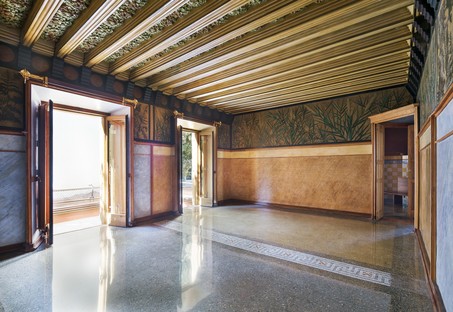 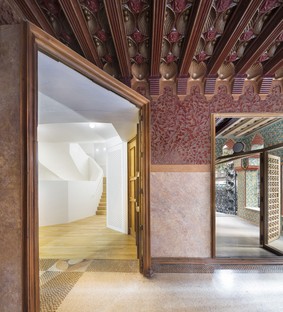 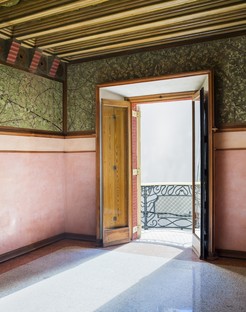 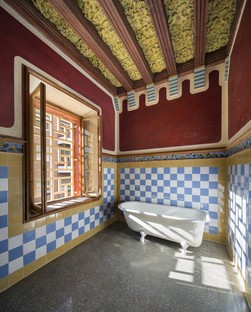 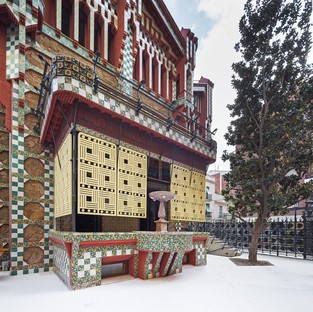 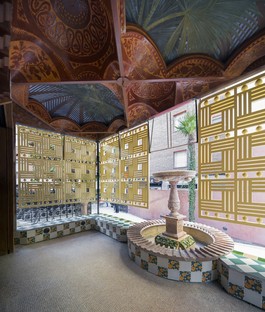 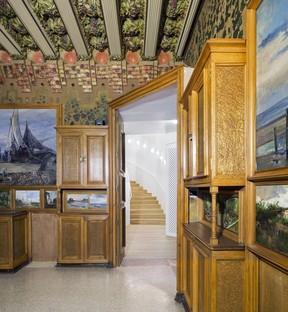 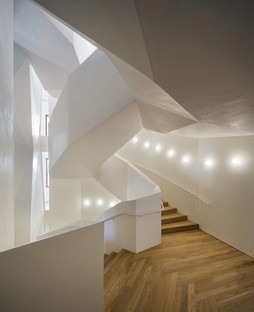 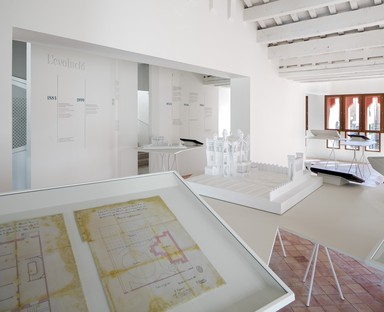