A travelling exhibition of the works of Spanish architect Francisco Mangado is now at the Aedes am Pfefferberg in Berlin. 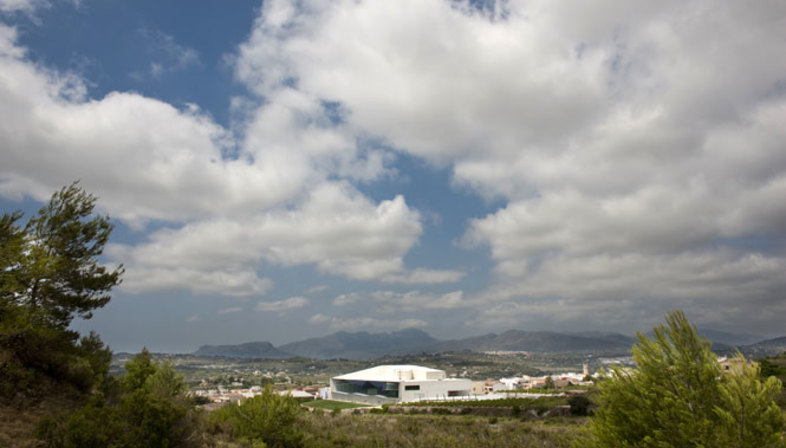 The exhibition of the works of Spanish architect Francisco Mangado is a travelling event which began at the Círculo de Bellas Artes in Madrid and is now in Berlin at the Aedes am Pfefferberg.

Plans, virtual representations and street furnishing designs represent the work of this Spanish architect and designer, one of the most prolific of his generation.
A documentary containing interviews with his friends and mentors, including Rafael Moneo, Alvaro Siza, Eduardo Souto de Moura and Juan Herreros, helps visitors get to know the architect?s thought.

Francisco Mangado recognises the civic and social dimension of architecture and considers time to be one of the essential materials of this discipline, in which the search for beauty has an ethical dimension. 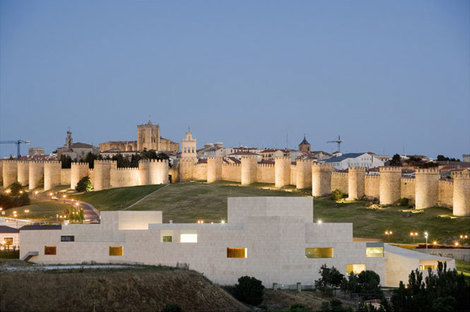 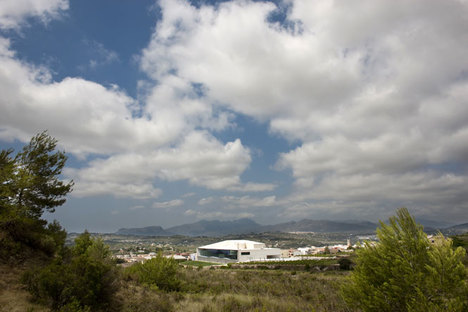 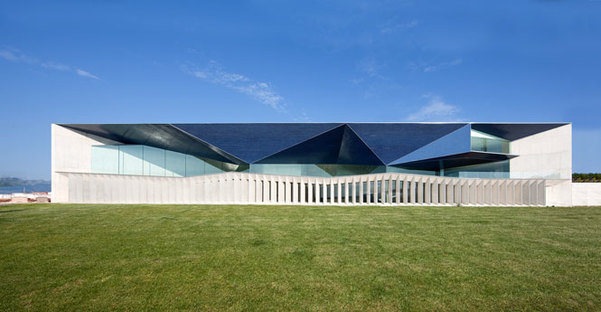 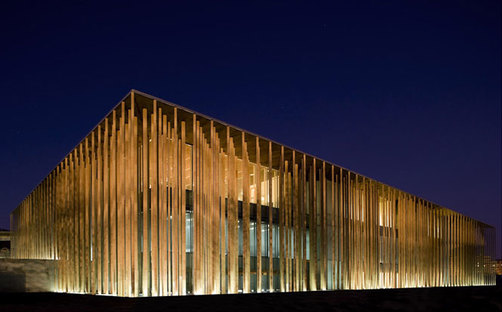 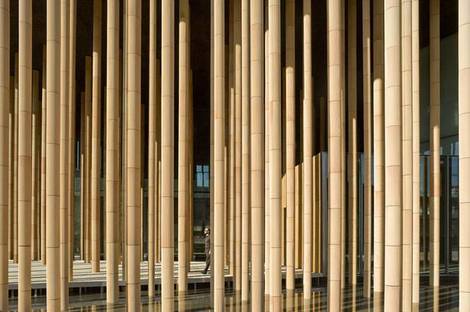 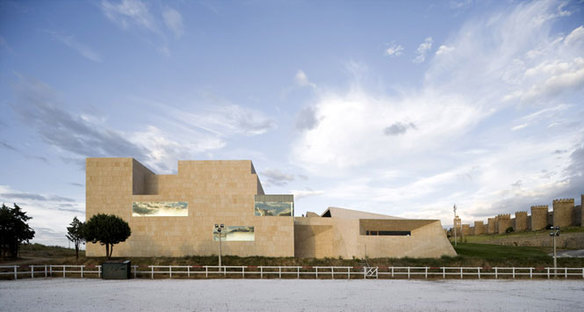 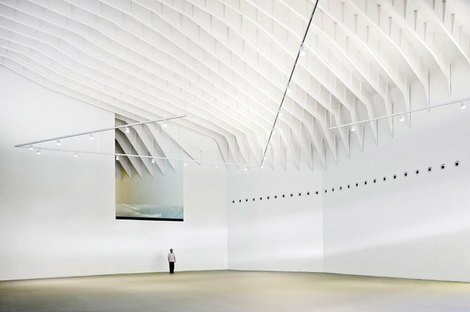 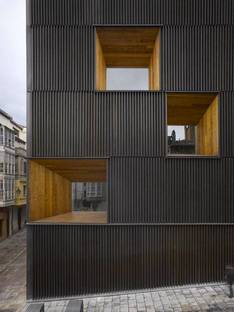 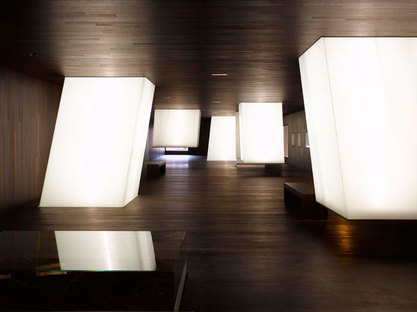