The Board of Directors of La Biennale di Venezia welcomed the proposal made by architect Hashim Sarkis, curator of the 17th International Architecture Exhibition, to award a Golden Lion for Lifelong Achievement to Rafael Moneo. 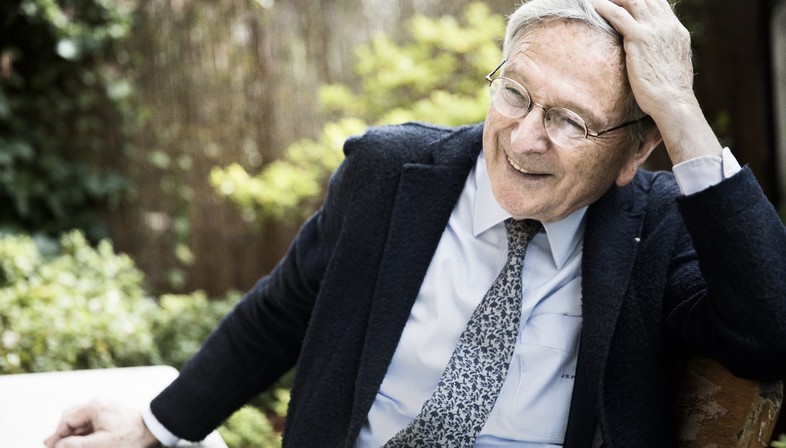 During the May 22, 2021 opening ceremony of the 17th International Architecture Exhibition "How will we live together?" at La Biennale di Venezia, Spanish architect Rafael Moneo will be presented with a Golden Lion for Lifelong Achievement, while a Special Golden Lion will be presented in memory of Lina Bo Bardi.
La Biennale di Venezia’s Board of Directors has accepted the proposal put forward by architect Hashim Sarkis, curator of the international exhibition, who calls Rafael Moneo “one of the most transformative architects of his generation”.
In his proposal, Hashim Sarkis referred to all the areas in which Rafael Moneo has influenced the discipline. The Spanish architect has designed numerous buildings including the Kursaal Auditorium, the Prado Museum, Atocha Train Station and Los Angeles Cathedral, and his name is associated with the city of Venice due to works such as his 1983 Giudecca housing project and his 1991 victory in the international competition to design a new Cinema Palace in Lido di Venezia.
According to Sarkis, “Moneo has highlighted the ability of every architectural project to respond to contingencies of site and program while transcending them.”. The curator also recalled how Moneo’s teaching has guided several generations of architects “towards architecture as a vocation", and how, as a scholar, he has “reinterpreted some of the most canonical historic buildings with fresh eyes” and, lastly, as a critic, he has established some of the most important dialogues on the present scene of architecture.
“ Throughout his long career,” concludes Hashim Sarkis, “Moneo has maintained a poetic prowess, reminding us of the powers of architectural form to express, shape but also to endure. He has also been tenaciously committed to architecture as an act of building ”. 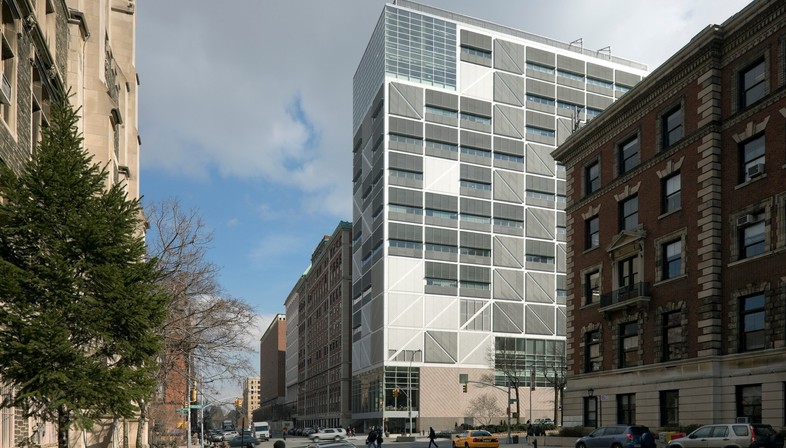 Rafael Moneo was born in 1937 in Tudela, Spain. While studying architecture, between 1958 and 1961, the year of his graduation, he worked with Francisco Javier Sáenz de Oiza in Madrid. In 1961-62 he worked with Jørn Utzon in Hellebaeck, Denmark, and in 1963 he was awarded a scholarship at the Spanish Academy in Rome. Back in Spain in 1965, he opened his own architectural studio and began a teaching career, first in Barcelona and then, between 1980 and 1985, in Madrid. From 1985 and 1990 he was Chair of the Architecture Department of the Harvard University Graduate School of Design, while in 1991 the same university appointed him "Josep Lluís Sert Professor of Architecture"; he continues to hold lectures as Professor Emeritus. He is a member of a number of prestigious institutions, including the Accademia di San Luca in Rome (1992), the American Academy of Arts and Sciences (1993), and the Swedish Royal Academy of Fine Arts (1994), and he has been named Honorary Fellow of the American Institute of Architects (1995), of the Royal Institute of British Architects (1995), and of the Royal Academy of Fine Arts of Spain (1997), as well as Foreign Honorary Member of the American Academy of Arts and Letters (2013). He has been awarded numerous prestigious awards over the course of his long career, the most important of which include the Pritzker Prize (1996), the Royal Gold Medal of the Royal Institute of British Architects (2003), the Premio Príncipe de Asturias de las Artes in 2012 (Premio Princesa de Asturias since 2014) and the Praemium Imperiale (2017). 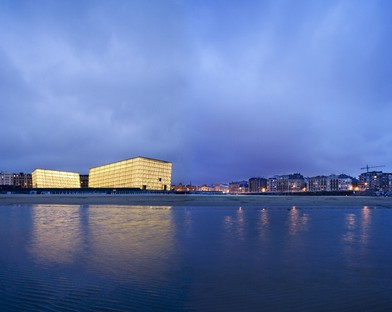 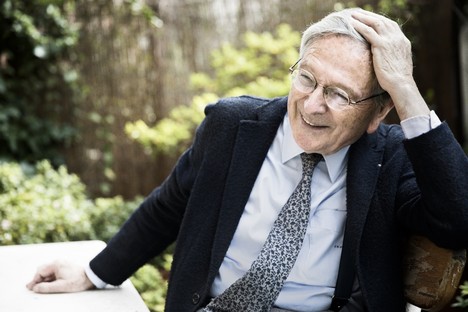 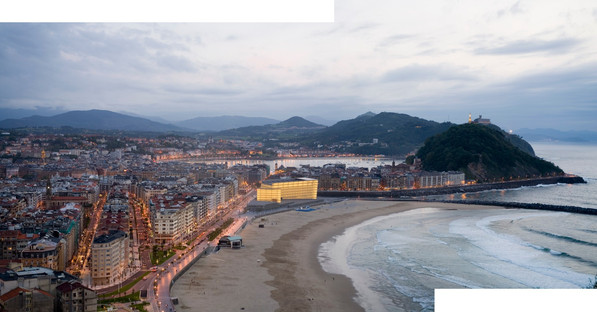 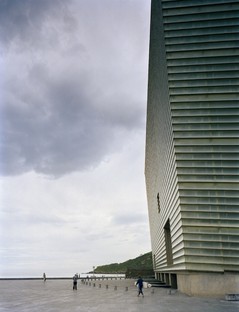 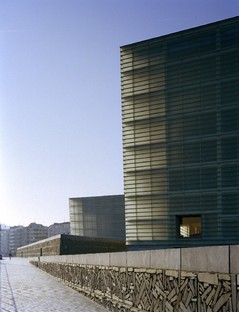 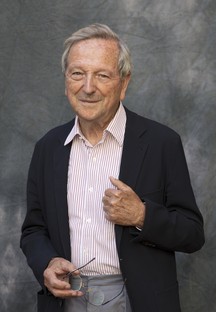 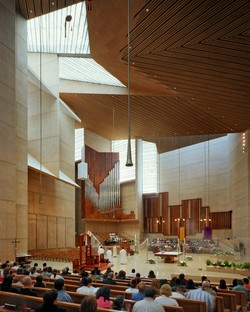 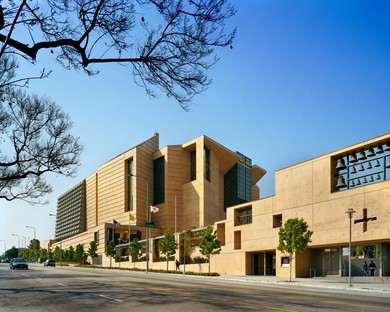 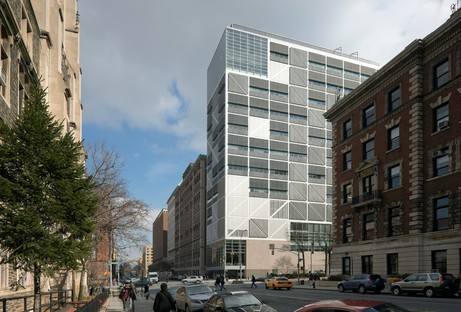 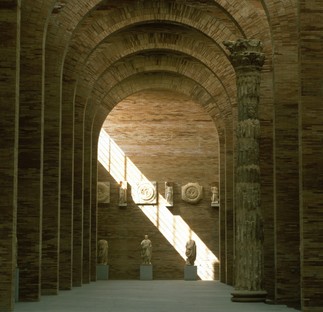