FICo, the world’s largest agri-food park, will host the awards ceremony of the seventh edition of Next Landmark, the contest promoted by the Floornature.com architecture and design portal, published by the Iris Ceramica Group. The event will take place on 27th September in the park amphitheatre. 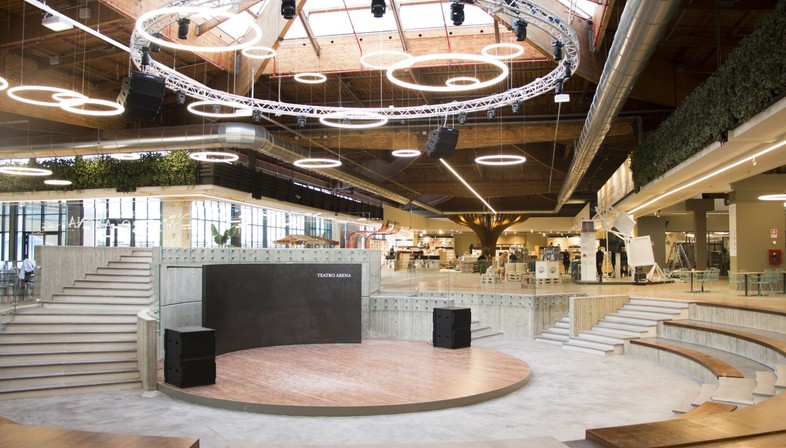 The final event in the seventh edition of Next Landmark will be held on the 27th September; this contest is promoted by the Floornature.com architecture and design portal published by the Iris Ceramica Group and is aimed at new generations of architects and designers.
In these seven years the contest has been renewed and has stood out at every edition, not only for its subject, but also for the trip offered as a prize and the awards ceremony location, consolidating its relationship with important partners like the Degree Course in Communication Creativity and Design (MSTC), offered by the IUSVE Venice-Verona University, the magazine The Plan, a media partner since the first edition and new and prestigious partnerships like the one withFICo Eataly World. 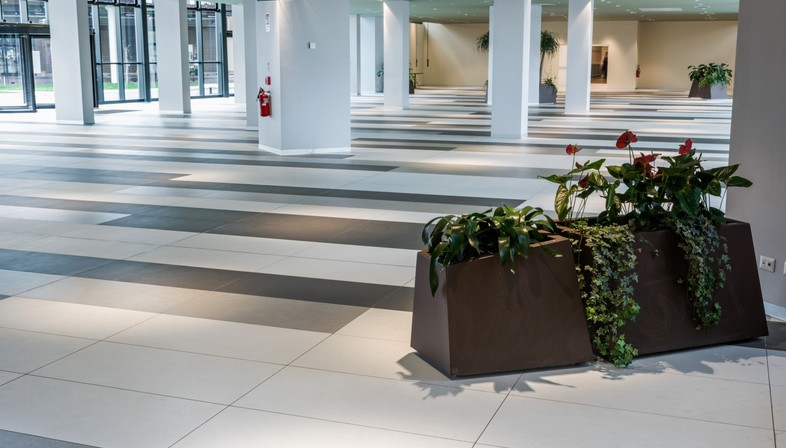 The previous editions of Next Landmark: in 2016 at the FAB Architectural Bureau in Berlin and in 2017 at SpazioIris in Moscow; had brought two examples of excellence dedicated to the world of ceramic surfaces made in Italy to the attention of an international public, the result of avant-garde research on the part of the Iris Ceramica Group. For;Hospitality Interior Design”, the theme of the seventh edition reserved for hotels, restaurants, bars and unconventional refreshment spots, a concrete and enlightened example of hospitality was chosen, dedicated to the Italian agri-food sector: FICo is the acronym of Fabbrica Italiana Contadina, the“world’s largest agri-food park” opened in 2017 in Bologna.
In the amphitheatre of FICo Eataly world on 27th September, the verdict of a jury made up of Oscar Farinetti (FICo Eataly World), Gaetano Maccaferri (SECI Real Estate), Nicola Leonardi (The Plan, event media partner), Federica Minozzi (CEO of the Iris Ceramica Group) and Paolo Schianchi (editor-in-chief of Floornature.com) will be announced and the winners will receive their awards in each prize category: “Hospitality, Interior, Design” and Landmark of the Year 2018, the section reserved exclusively for those who have already taken part in a previous edition of Next Landmark, with the aim of creating a community of designers involved in contemporary architectural debate. The theme of the new edition of Next Landmark 2019will also be announced during the awards ceremony. 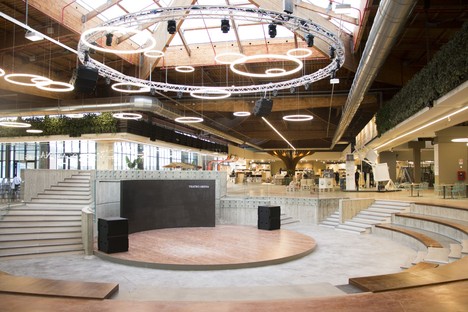 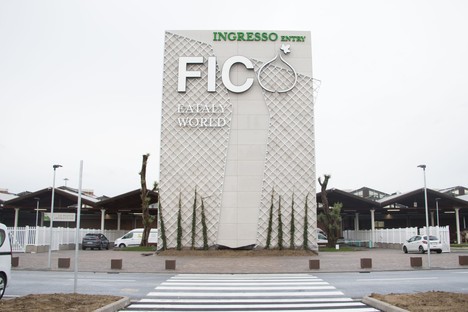 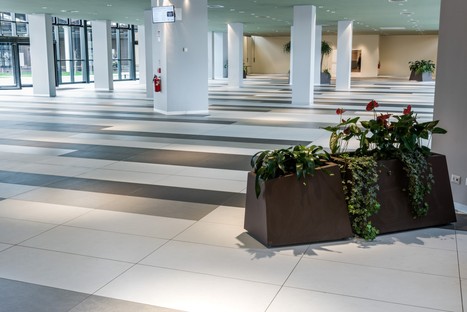 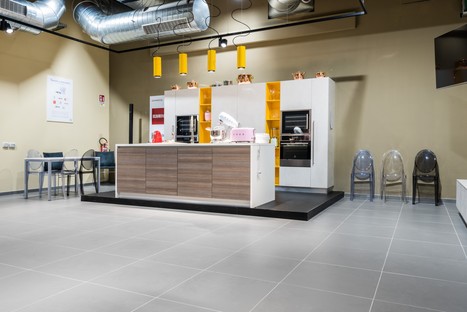 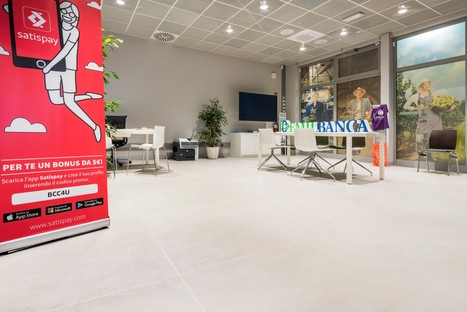 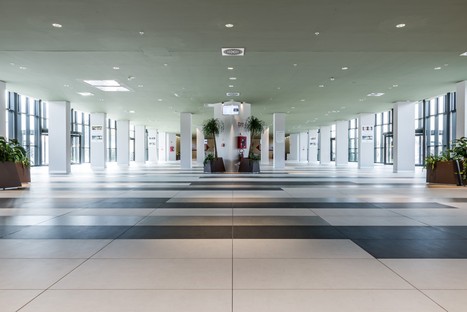 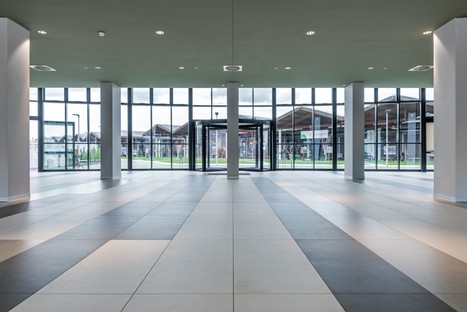 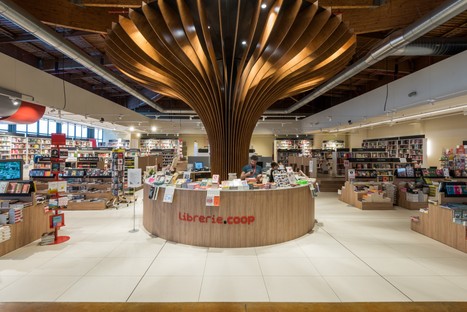 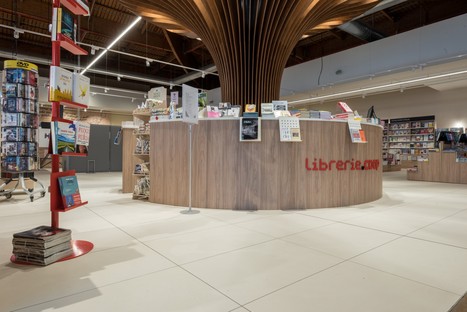 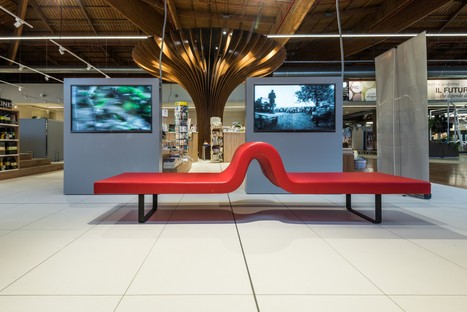 The winners of Next Landmark 2018