Architect Ieoh Ming Pei, one of the last masters of modernist architecture, passed away in New York on the night between May 15 and 16, 2019 at the venerable age of 102. Designer of the famous Louvre Pyramid in Paris and winner of the Pritzker Prize in 1983, with his works I. M. Pei helped to redesign the skyline of many cities, in Italy in Milan, for example, where he designed Palazzo Lombardia, the headquarters of Lombardy’s Regional Council. 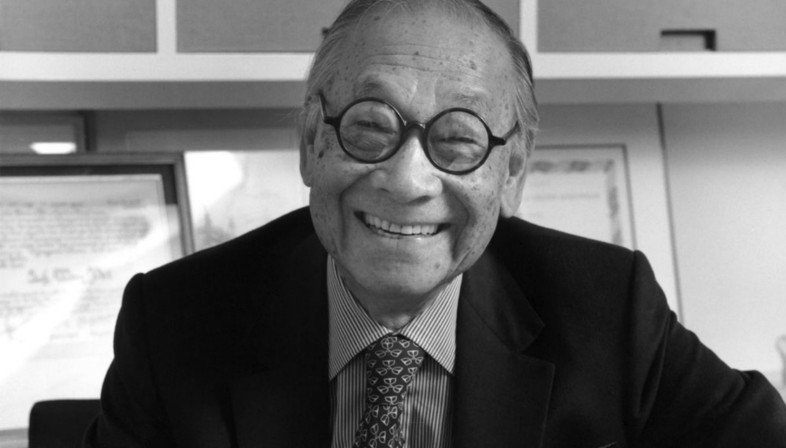 Architect Ieoh Ming Pei, one of the last masters of modernist architecture, passed away in New York on the night between May 15 and 16, 2019, at the venerable age of 102 . The glass and metal pyramid that stands in front of the Louvre Museum in Paris is certainly his best known work, one also widely known to the general public. A fame linked not only to the fact that the famous glass pyramid is the entrance hall of one of the most important museums in the world but, also, to the universal consecration received thanks to Dan Brown’s best-selling novel The Da Vinci Code published in 2003 and, even more, to the famous scenes from the 2006 movie with the same name, directed by Ron Howard.
Moreover, the pyramid is also representative of the architect’s prerogative of having, through his works, helped to redesign the skyline of the cities in which they were built - if we also think of the Italian example. In Milan, architect Ieoh Ming Pei in fact designed Palazzo Lombardia, the headquarters of Lombardy’s Regional Council, a building which in 2012 was recognised as the best skyscraper in Europe. The design consists of a 161 m tower, surrounded by a complex of curved, seven and eight-storey curvilinear buildings, connected by an ovoidal square covered by a transparent plastic material. 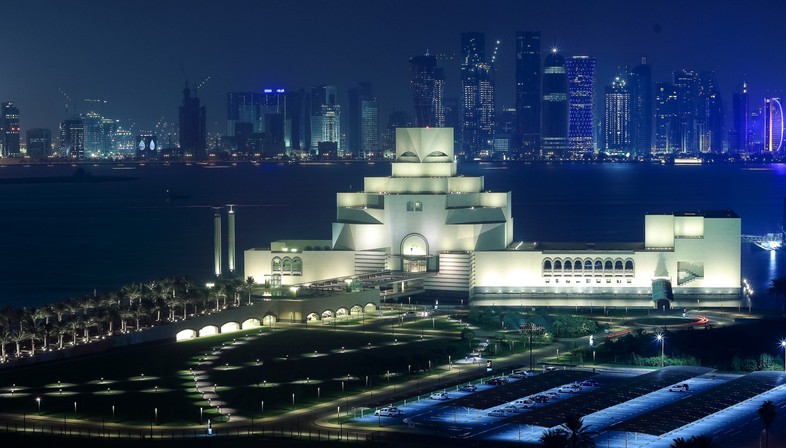 Chinese-American architect Ieoh Ming Pei was born in Canton, China in 1917 and, at a very young age (in 1935), he moved with his family to the United States to study first at Pennsylvania University and then at the Massachusetts Institute of Technology where he graduated in Architecture in 1940. I. M. Pei completed his studies at the Harvard Graduate School of Design in 1946, with a Master’s in Architecture. It is precisely in the United States, where he obtained citizenship in 1954, where the architect designed his largest number of works. I. M. Pei completed his first urban architecture and planning projects in Chicago, Philadelphia, Washington, Pittsburgh and in other American cities as Director of Architecture of Webb & Knapp, Inc., position he took on in 1948, to then continue his work with his own architectural studio IM Pei & Associates launched in 1955 (which later became IM Pei & Partners in 1966 and Pei Cobb Freed and Partners in 1989). I. M. Pei put his name to over fifty projects in the United States and other countries around the world, receiving numerous awards including the prestigious Pritzker Prize, the Nobel Prize of the architecture world in 1983 and the Praemium Imperiale in 1989. Aside from the various buildings designed for American university campuses and the works already mentioned above, a short list of the architect’s most prominent works include: the Society Hill towers in Philadelphia, Pennsylvania, completed in 1964; the Overseas Chinese Banking Corporation Centre (1976) in Singapore; the John Fitzgerald Kennedy Library (1979) in Boston; the West Wing and the renovation of the Museum of Fine Arts in Boston (1981 and 1986); the Creative Artists Agency Headquarters (1989) in Beverly Hills, California; the Bank of China in Hong Kong (1989); the Morton H. Meyerson Symphony Centre (1989) in Dallas, Texas; the Tour EDF skyscraper (2002) in La Défense, France; the expansion of the Deutsches Historisches Museum (2003) in Berlin, Germany; and, among his last works, the Museum of Islamic Art (2008) in Doha, Qatar.

Images: thanks to Wikipedia 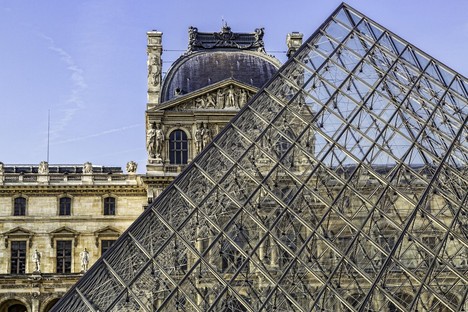 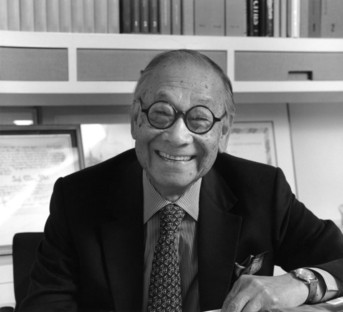 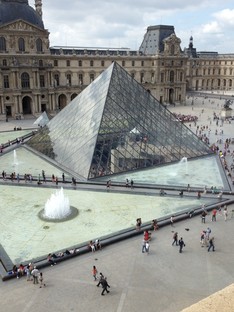 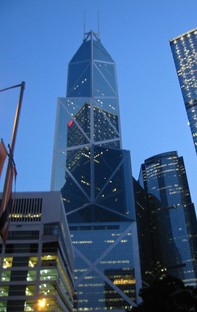 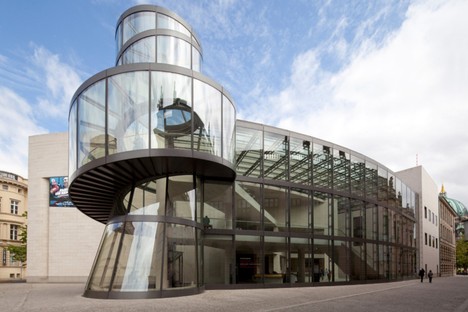 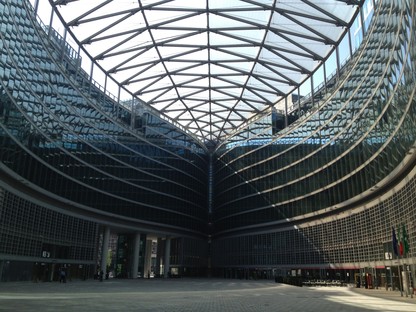 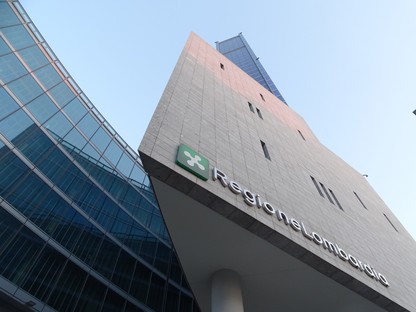