During CERSAIE, an exhibition at the National Art Gallery of Bologna will showcase works by Portuguese architect Eduardo Souto de Moura. 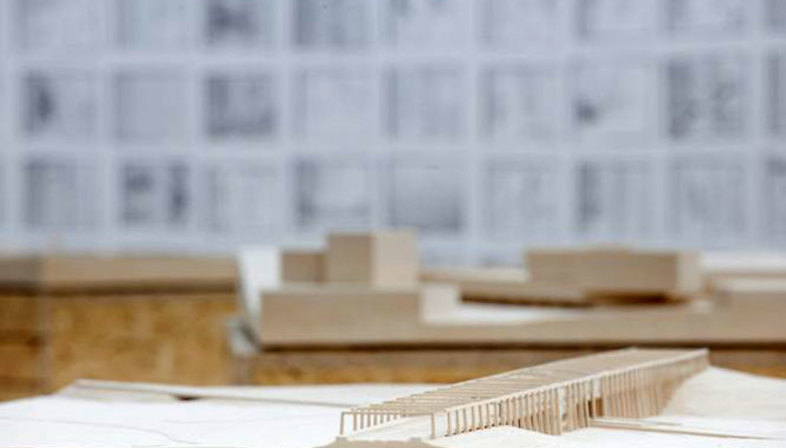 A double date during CERSAIE with Portuguese Pritzker 2011 prize-winning architect Eduardo Souto de Moura: on 28 September his keynote lecture, with the participation of Francesco Dal Co and on 27 September the official opening of the exhibition titled "Eduardo Souto de Moura. Concorsi 1979-2011/Competitions 1979-2011" at the National Art Gallery of Bologna (Pinacoteca Nazionale di Bologna).

The exhibition is curated by André Campos and Pedro Guedes de Oliveira and it spans the entire career of architect Eduardo Souto de Moura showcased through the projects he designed for architecture competitions, starting from the time he began in 1979.
New buildings and urban plans, renovations of monumental buildings and interior designs ? 54 works will be exhibited and include sketches, technical drawings, models and photos, put side by side and compared to provide an insight into the architect?s modus operandi, the process leading from ideas to architecture.

The exhibition is completed by the digital photos of the major architecture work that Eduardo Souto de Moura has designed throughout his career. 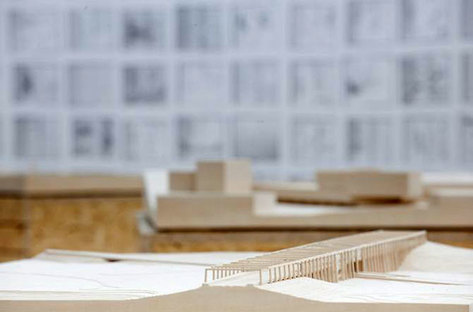 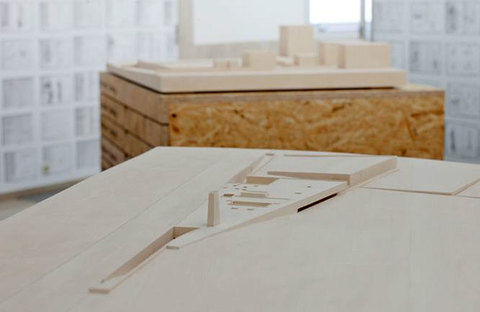 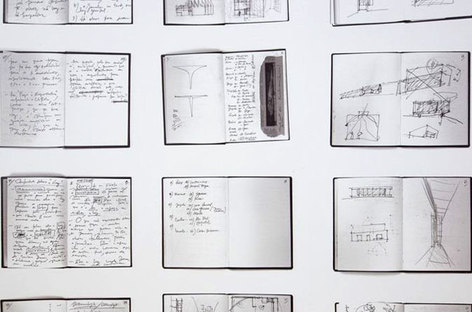 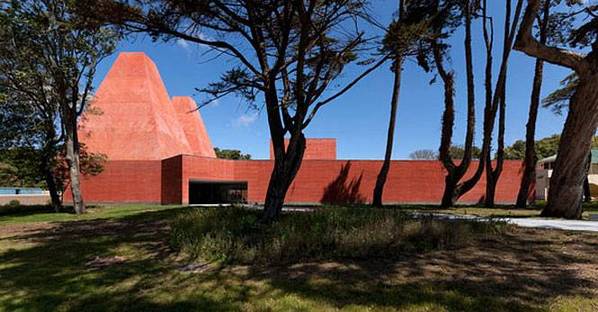 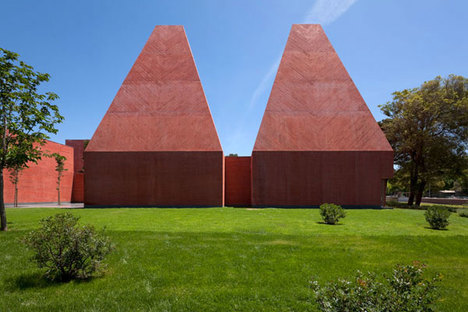 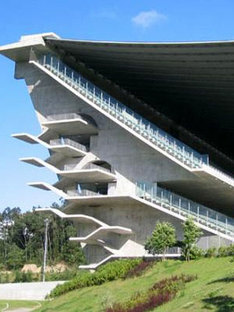 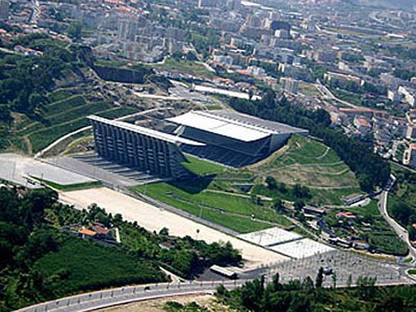