On September 18, 2019, architects Débora Mesa and Antón García-Abril, founders of Ensamble Studio, were awarded with the RIBA Charles Jencks Award 2019. With this award every year the Royal Institute of British Architects recognises those who have contributed to the world of architecture with theoretical works, as well as projects. 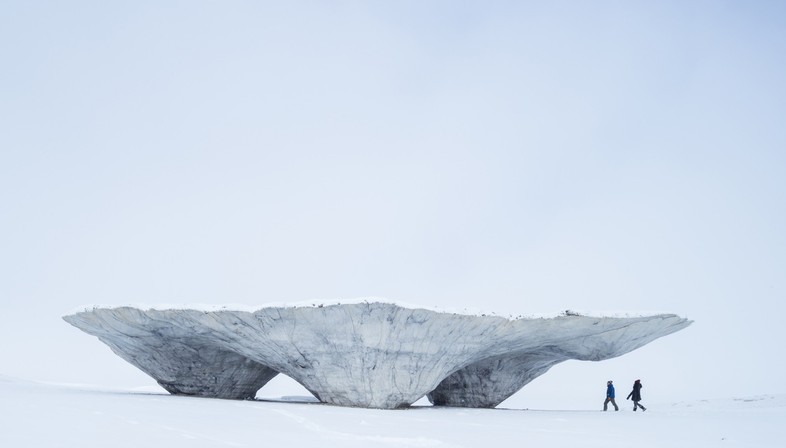 The 2019 edition of the RIBA Charles Jencks Award, won by architects Débora Mesa and Antón García-Abril, founders of the Ensemble Studio firm, takes on a specific meaning. Charles Jencks, the renowned architect, landscape designer and theorist after whom the award is named, passed away on October 13. Charles Jencks was best known for his written works on postmodern architecture and for being the co-founder of Maggie's Cancer Caring Centres. In honour of this multifaceted figure of the international architecture world, every year the Royal Institute of British Architects awards the prize to an individual or architecture firm which has made a major contribution to the world of architecture through theoretical works, as well as projects. The winners of this award in fact are asked to give a lecture on their work during the awards ceremony, which this year was held on November 4. 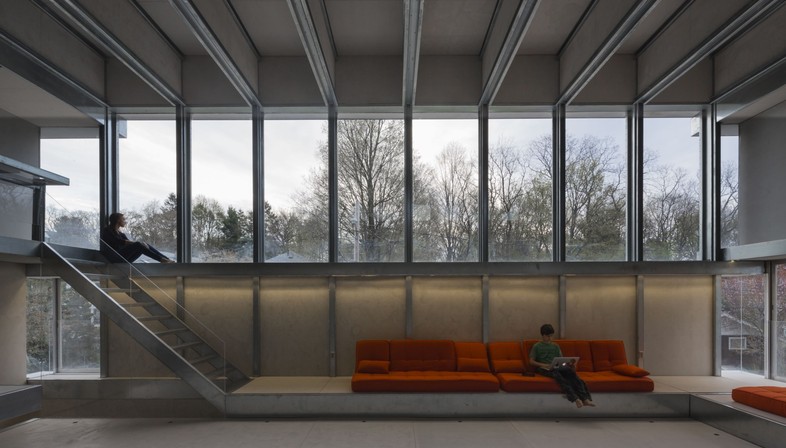 The Ensemble Studio was founded in 2000 by architect Antón García-Abril. Architect Débora Mesa joined the Spanish firm in 2003. The studio has continued to grow over the years and from Madrid, the city were it was founded, it expanded to the US with a branch located in Boston.
In the theoretical field, architect Débora Mesa is the current Thomas W. Ventulett III Distinguished Chair in Architectural Design at the Georgia Tech College of Architecture in Atlanta (USA). Architect Antón García-Abril, on the other hand, has been recognised with various awards including the Spanish Academy Research Prize received in Rome in 1996. He has also served as a professor at the School of Architecture and Planning of the Massachusetts Institute of Technology (MIT) in Boston since 2012.
Some of the firm's most significant works include: the Hemeroscopium House, which the architects designed for themselves in 2008, characterised by magnified structural elements and a complex architecture using simple and pure geometric shapes to challenge the force of gravity; the Reader's House in Madrid; La Trufa (The Truffle) a shelter built in a natural site in Costa da Morte, in Spain, and inspired by Le Corbusier's Cabanon; the Telcel Theatre in Mexico City; the Structures of Landscape in Montana (USA) and, more recently, the Ca'n Terra in Minorca and the Ensamble Fabrica in Madrid. 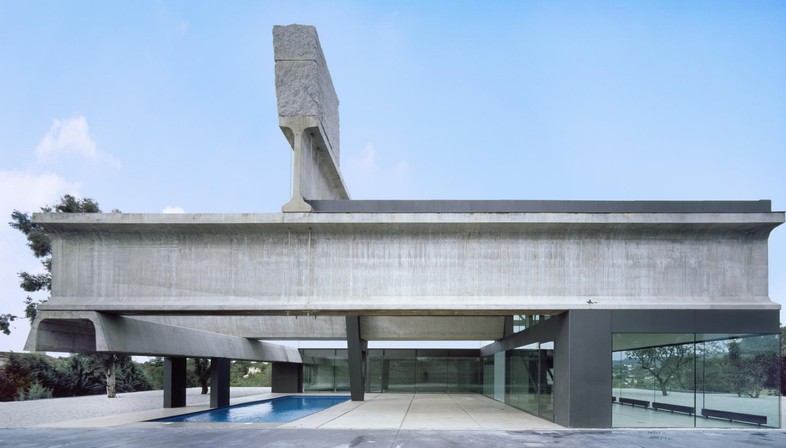 While announcing the award and speaking about the two architects David Gloser, RIBA Director of Education said:
"Débora Mesa and Antón Garcia-Abril are bold in their work, which explores the powerful combination of placemaking, functionality, refinement and beauty, in both urban and rural areas. Ensamble Studio is a highly collaborative practice built on the personal, professional and academic strengths of its staff and is a great example of using creative thinking to navigate architectural challenges". Before Débora Mesa and Antón Garcia-Abril of the Ensamble Studio were awarded the RIBA Charles Jencks Award 2019, architect Alejandro Aravena was awarded the prize in 2018.
Upon learning of having won the award, the two architects explained that they “found an ever-expanding field for exploration and invention in architecture - one where every built work is just the beginning of the next project to come, in constant evolution and full of creative uncertainties&rdquo. As for the prize, they added that for them “ winning was as surprising as encouraging”, as well as an incentive “to do much more and much better”. 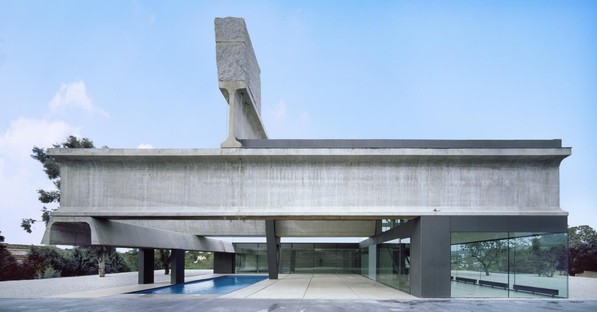 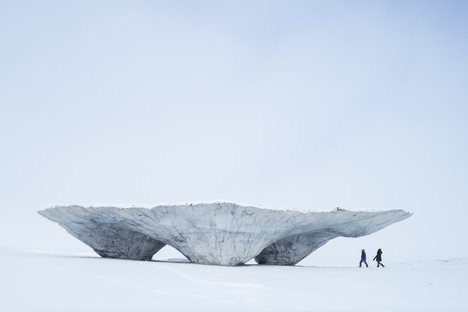 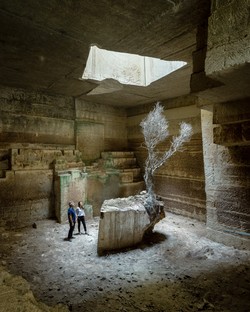 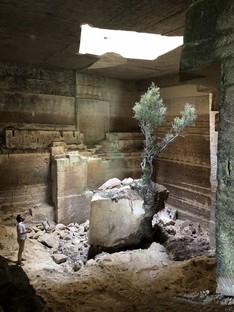 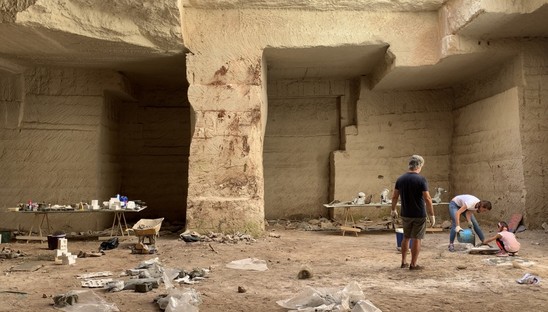 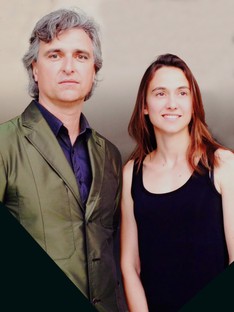 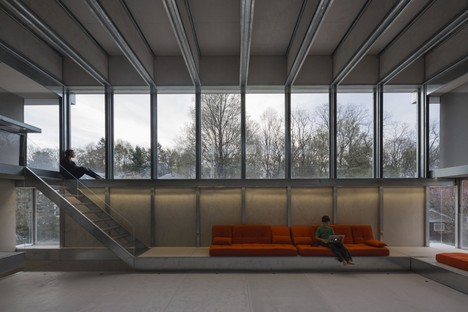 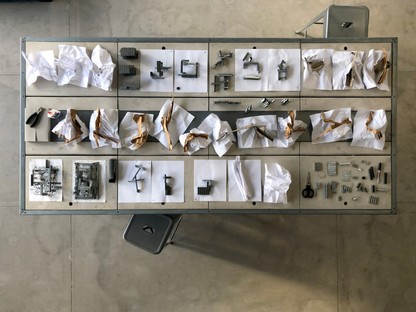