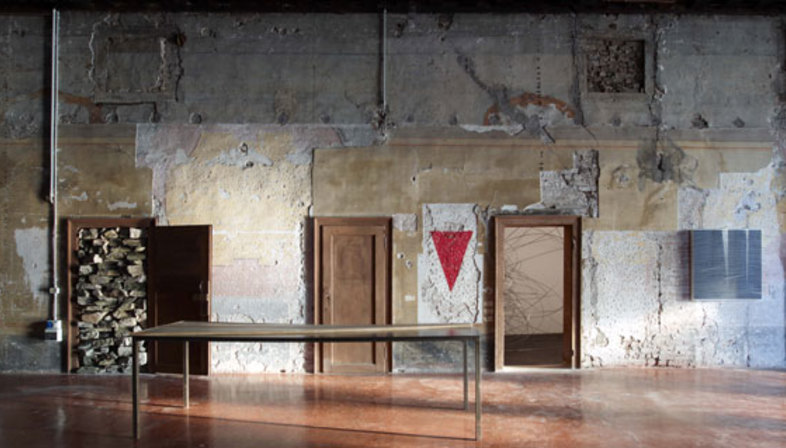 The term private architecture refers not only to residential architecture, but to the aesthetic that makes our dwelling places into viewpoints offering a glimpse of our own inner lives. The sum total of the constructions making up the landscape we live in, where an aesthetic of accumulation, of carefully planned disorder, reigns and objects relate to one another in the same way as the thoughts of their owners.
Building a memory of oneself and giving it objective form in the domestic panorama is the focus of Mieke Meijer?s furnishing designs: he designs containers, tables, drawers and shelves as if he were designing interior landscapes in which people can fit the objects making up their own history. Design is not about creating an individual product; it means imagining a whole constellation of elements which raise the level on which we read reality. The same theme appears in certain floor designs, such as Ariostea?s Rovere-Ciliegio porcelain stoneware, inspired by not one but two types of wood, which set off and enhance one another.
Art and architecture suggest exploration of memory through the metaphor of accumulation by association and contrast. Venice?s Palazzo Fortuny hosted an exhibition entitled TRA, in which the home and studio of Spanish collector Mariano Fortuny became an academy of beauty where visitors are led to a profound level of education and awareness of reality through works of art both ancient and contemporary. The home as a container for memories, given objective form in things:D’Annunzio?s Vittoriale, a monument to a life built around art, in which an overdose of memorable events is represented by an overdose of objects, accumulated on the basis of autobiographical and aesthetic criteria. A sensibility that is still relevant today, alluded to in indoor wall tiles such as Iris Ceramica?s Velvet nero porcelain stoneware.
Museo Ettore Guatelli is a home set up as a museum of reality, interpreted through the objects we use in our everyday life: a collection of every possible product of the farming lifestyle of Emilia in the second half of the twentieth century. The installation forms an abstract design on the walls of the home which becomes a common thread running through the history of objects and society, demonstrating the renewal of our concept of aesthetics in the beauty of goods: an idea this humble elementary school teacher shares with the theories of Andy Warhol and Pop Art.
Memory is not objective, but acquires meaning when triggered by things: memory is creation, imagination, design. 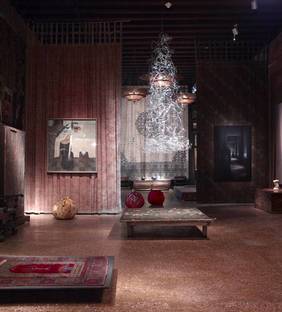 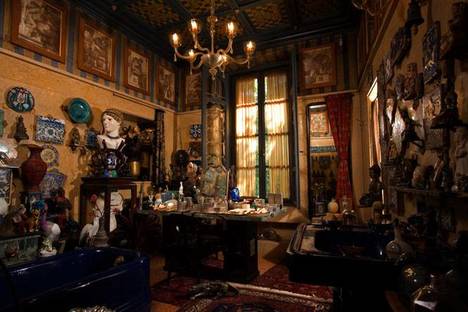 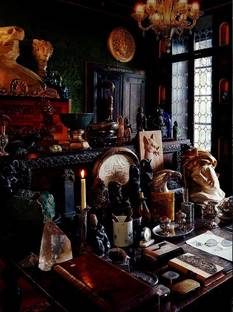 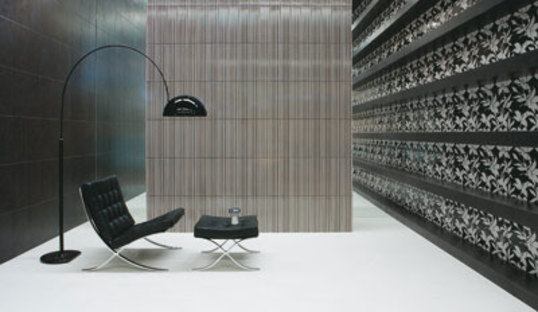 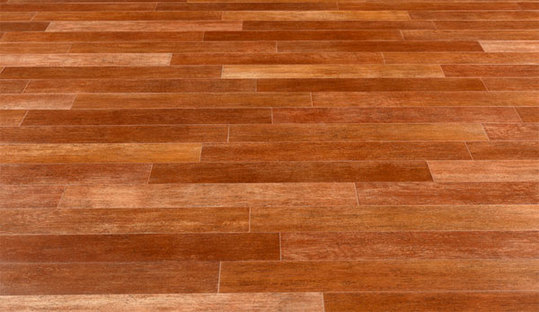 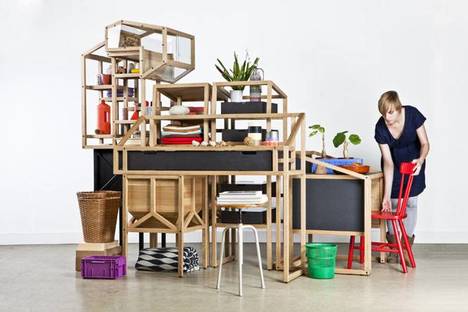 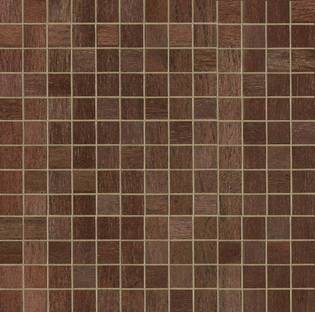 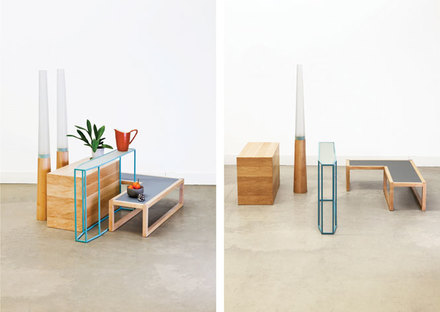 Porcelaingres Stardust: harmony and originality in colours inspired by clay

Porcelaingres Stardust: harmony and originality in colours inspired by clay