Can Llimona: the story of a villa and three respectful renovation projects

The time had come for the architects of MESURA to design their own home. When architects work for themselves they can give free reign to their powers of self-expression, and this is what MESURA did here, from the choice of the building to the interior renovations. 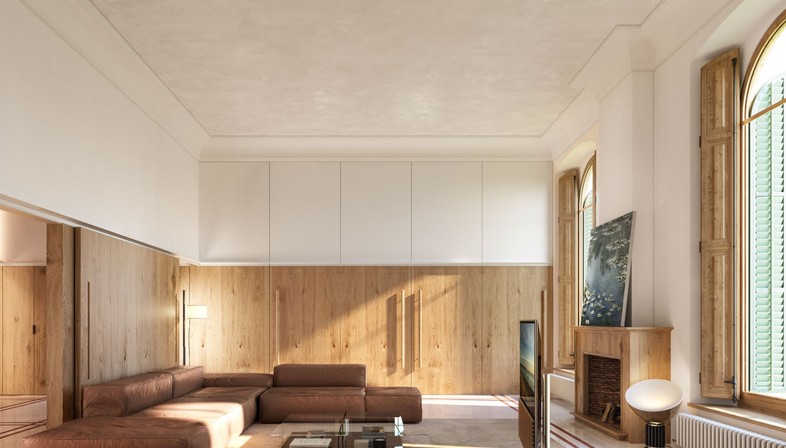 Can Llimona is the name of a small building constructed in 1778 in Alella, Barcelona. Three ivy-covered floors, a tower and a big garden: this is how it looks today. Over its long history Can Llimona has been renovated three times, and the new project demonstrates respect for the previous changes.

The rustic original house was expanded and renovated in 1909 to make the interiors more comfortable and versatile, and the levels were separated so that each one contained a separate apartment. More than eighty years later, in 1992, a second renovation enlarged the interiors, creating more open, versatile spaces with a 2.20 m supporting wall. 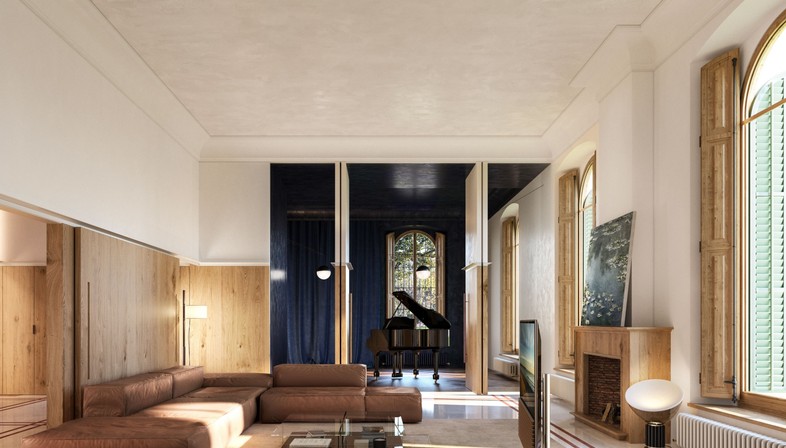 The original building was treated with great respect in this case too, and, 25 years after the last renovations, the couple of architects found that the ground floor would make their ideal home. The only problem being that the apartment is set up for a family, and the spaces must be redesigned again for the needs of a couple.

MESURA, the two architects’ studio, observed and studied the home, perceiving and respecting the three things that make it unusual: the rural home, the modernist home, and the functionalist renovations of 1992. The stone, timber and white plaster interiors were maintained; what is new, in addition to the new configuration of space, is the big cabinet unit that covers the entire length of the apartment, making it possible to unite or divide the spaces at will.

The Can Llimona story tells us that attention to a job well-done in the past, and respect for the results, can help a building improve with time, creating a magical, fairy-tale-like place. 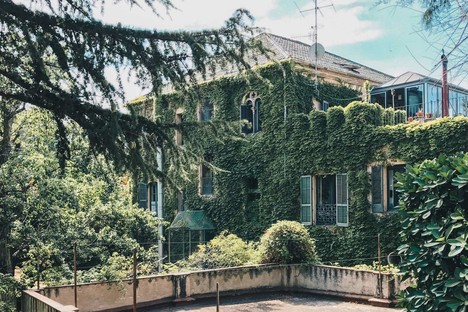 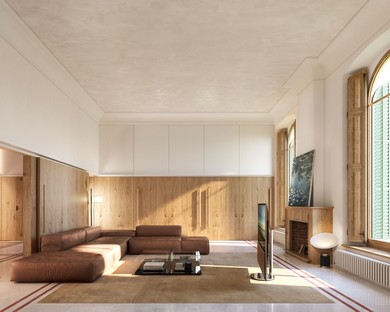 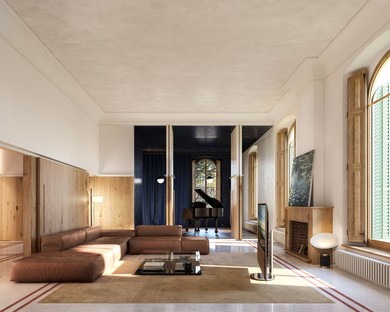 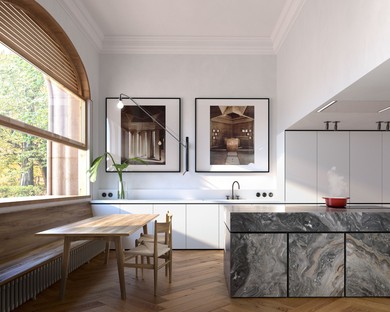 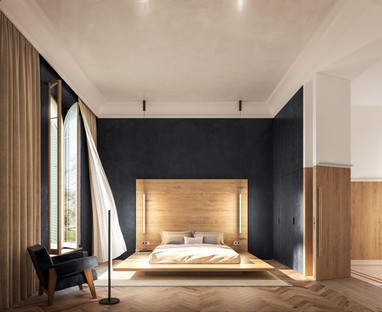 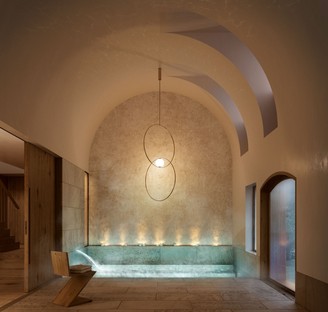 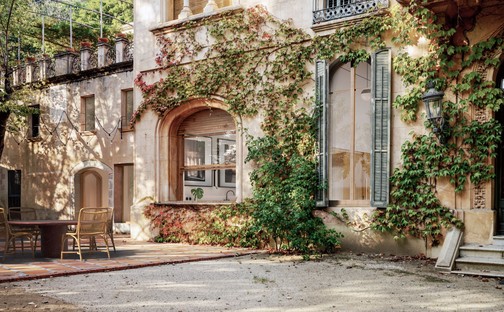 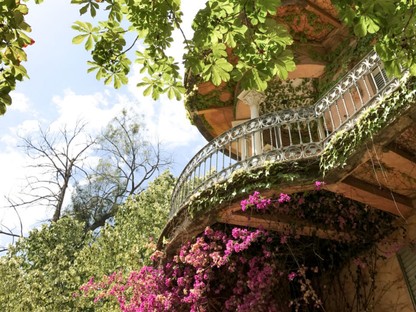 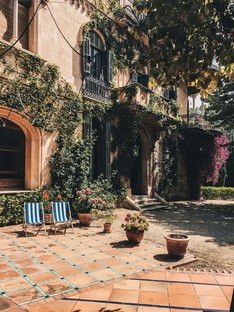