Book: Architecture and Landscape in Norway

German photographer Ken Schluchtmann has published his photographic study, “Architecture and Landscape in Norway”. A tribute to the Norwegian landscape along the National Tourist Routes, that showcase a wealth of contemporary architecture. 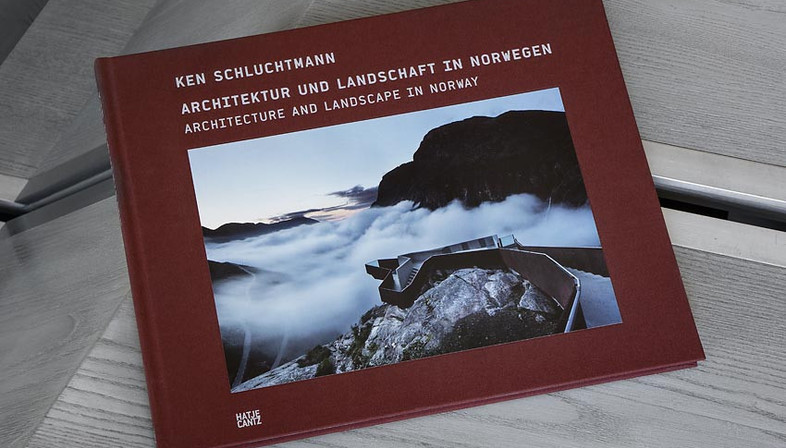 
German photographer and two-time winner of the ArcAid Award 2012 and 2013, Ken Schluchtmann has published his independent photography project, “Architecture and Landscape in Norway”.

A book written with the power of images, a book that tells the story of Schluchtmann’s enterprise: travelling along more than twenty thousand kilometres over different periods of time, from the far north to the fjords in southern Norway. On the way, he immortalised the architectural projects commissioned by the Norwegian tourist authority to boost the experience of travellers with gems of contemporary architecture along the eighteen “National Routes of Norway”.
As Schluchtmann writes in the recently published book “Architecture on the Web. A critical approach to communication” edited by Paolo Schianchi: “it takes a long time to produce a good photo”, from planning it to printing it.

The time and effort required reward us with images that interpret the silence and the landscape. By the same token, they portray the dramatic excellence of these contemporary architecture projects, which give tourists something extra to experience and intensify the environment by engaging with nature. 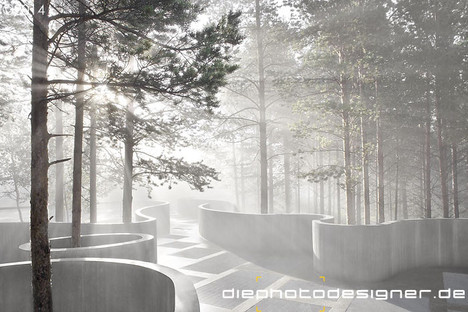 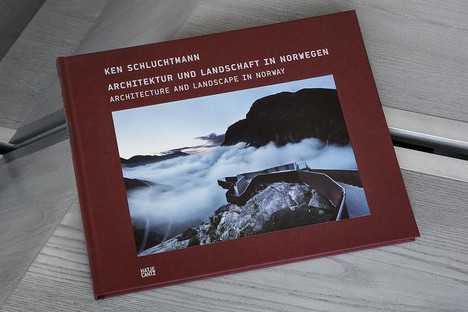 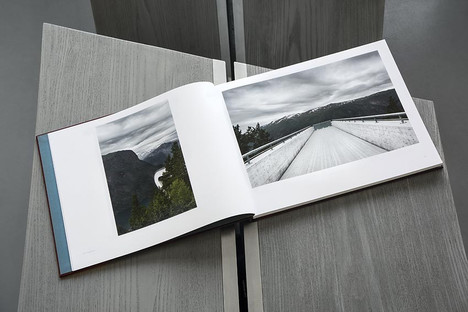 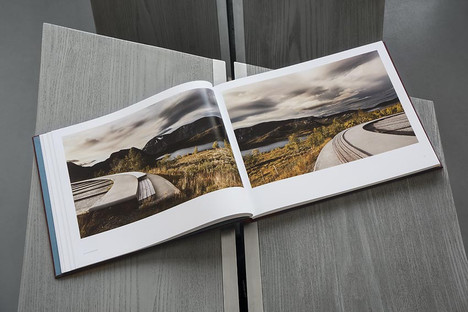 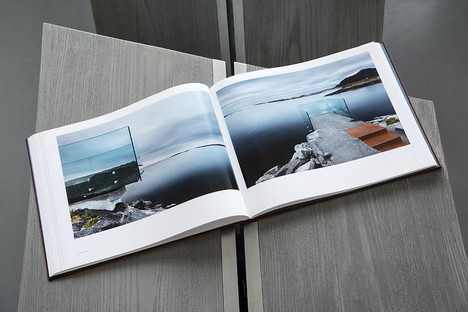 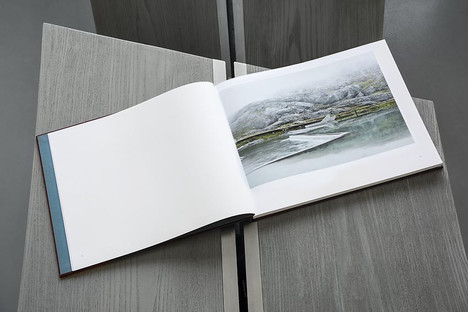 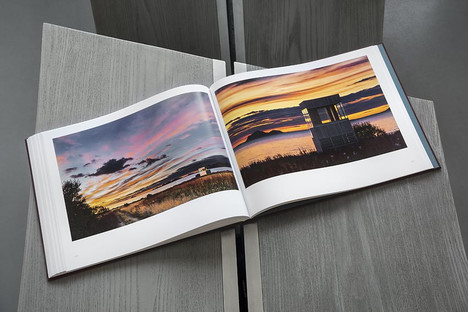 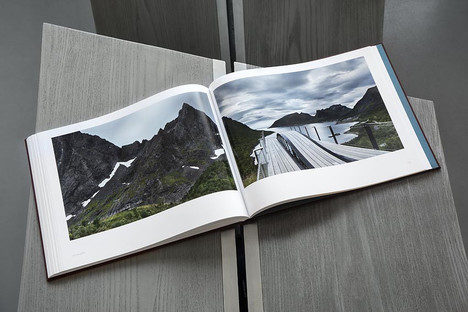 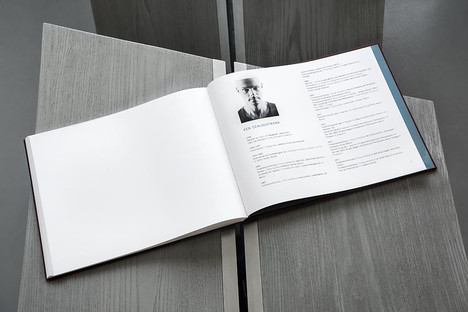