The Spanish Pavilion curated by Iñaqui Carnicero and Carlo Quintáns has been awarded the Golden Lion for the exhibition UNFINISHED at the 15th International Architecture Exhibition – La Biennale di Venezia. 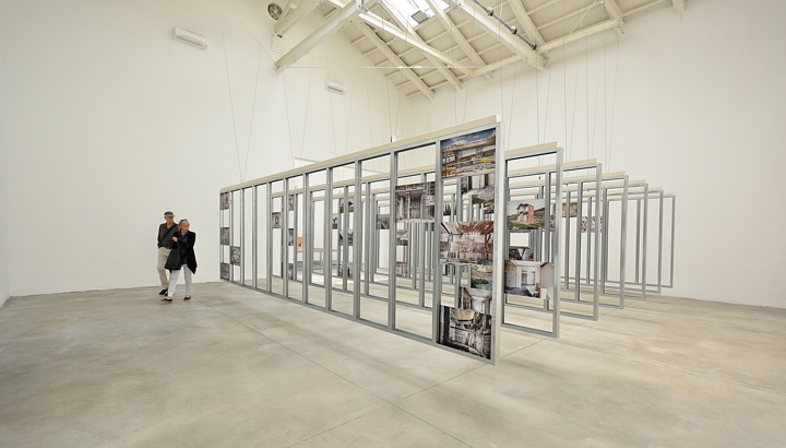 The Spanish Pavilion curated by Iñaqui Carnicero and Carlo Quintáns has been awarded the Golden Lion for the exhibition UNFINISHED at the 15th International Architecture Exhibition – La Biennale di Venezia. UNFINISHED is looking for answers to the economic crisis and its influence on architecture in Spain. 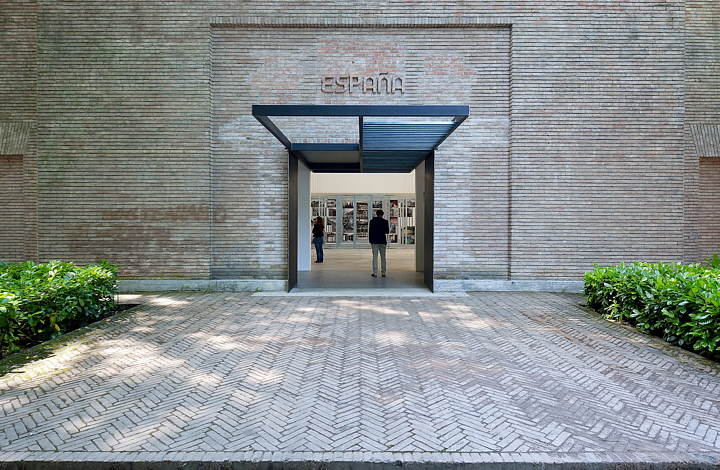 As we told our readers already last Friday (link) during our first survey at the Giardini, we actually fell in love with the Spanish Pavilion and its exhibition UNFINISHED, co-curated by Iñaqui Carnicero and Carlo Quintáns. 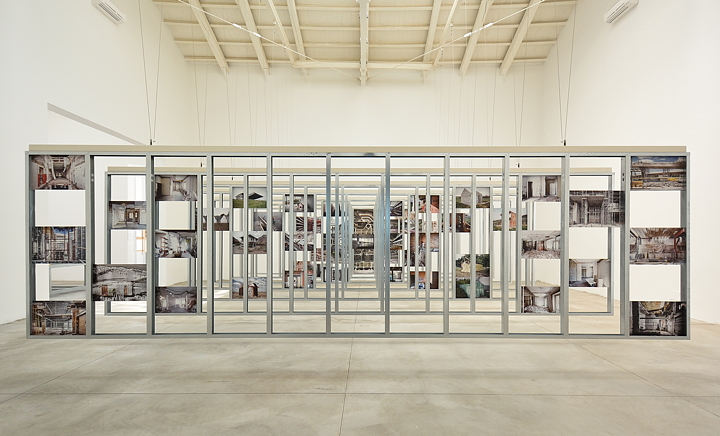 UNFINISHED is a very emblematic title and deals with one of the mayor and for sure the most visible issues of the crisis affecting Spain after the last period of economic growth with the construction industry as main driving force. What remains of this period of big dreams and projects is today's reality with lots of unfinished buildings around Spain, landmarks of the crisis but as well occasions to look for new and creative solutions to deal with it. 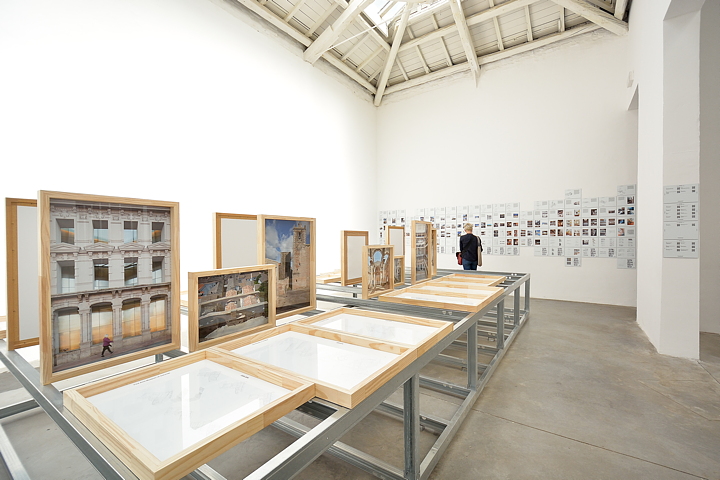 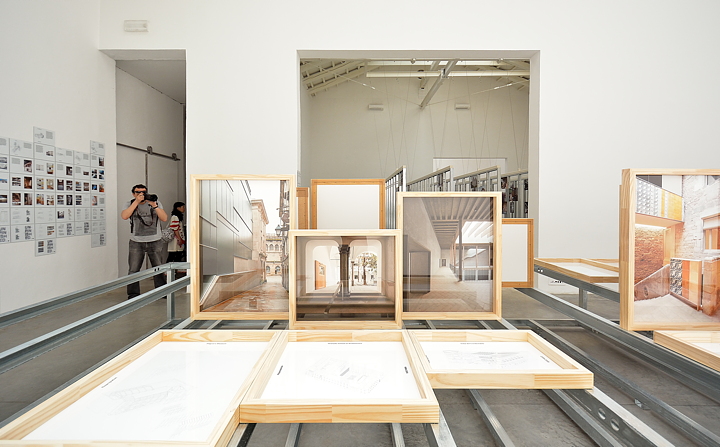 And this is exactly what the Spanish pavilion is doing. After a Open Call launched in January the curators have chosen examples of architecture built the past few years as answer to this crisis, architectures which adapt to new necessities with a profound believe in beauty to drive a change not only in the building industry but in general in the perception of what architecture actually means to people. 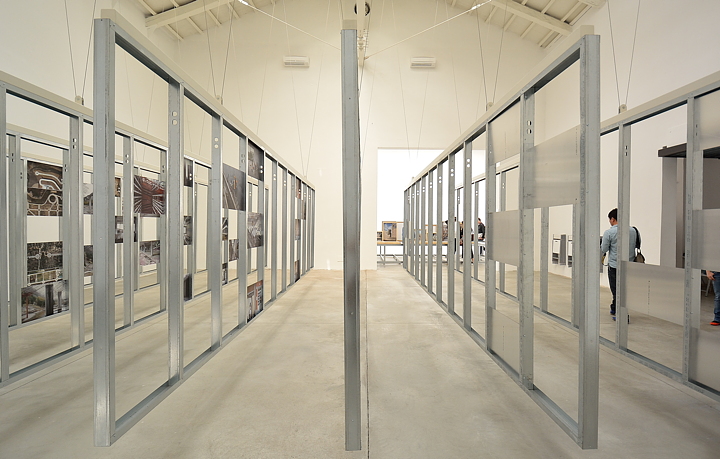 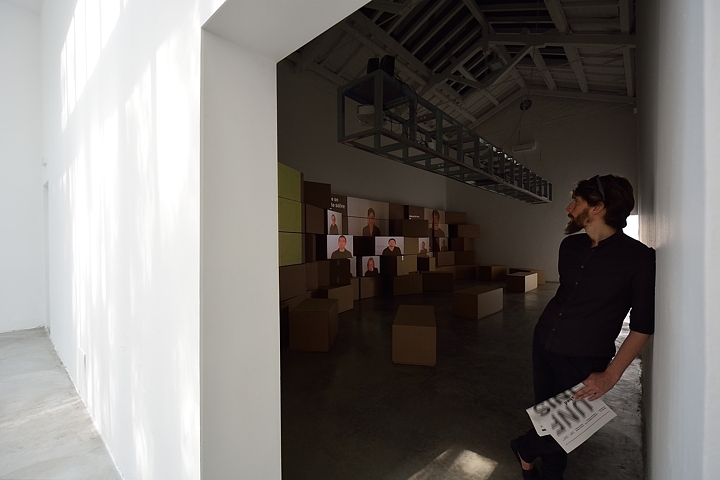 Entering the light-filled spaces of the Spanish pavilion the visitor first gets in touch with the unfinished architecture narrated with the photographs by the most talented Spanish photographers: a theater-like installation with movable scenery so the space can also be used for workshops and seminars. In the other spaces there is a choice of virtuous responses to the architectural challenge in times of crisis, all shown by means of wonderful architectural photography and video interviews. 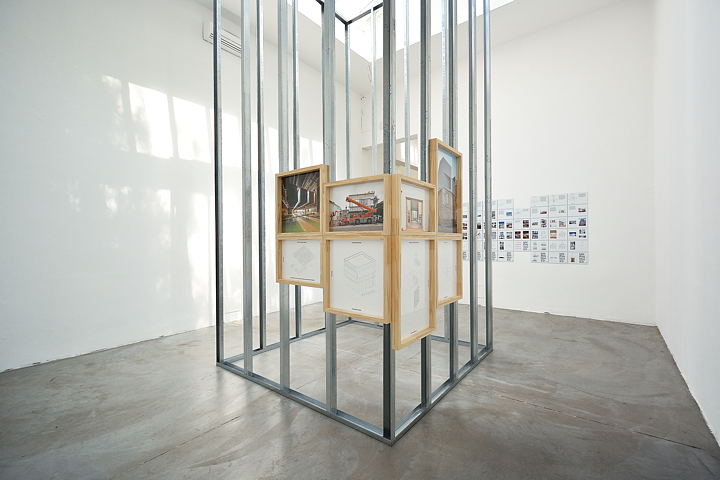 A pavilion where the visitor can find his or her way easily and contemplate past and present thanks to the visual mediation of architecture by architectural photography. The curators Iñaqui Carnicero and Carlo Quintáns together with their team managed to deal with a difficult issue in a peaceful and beautiful way, straightforward yet diplomatic. 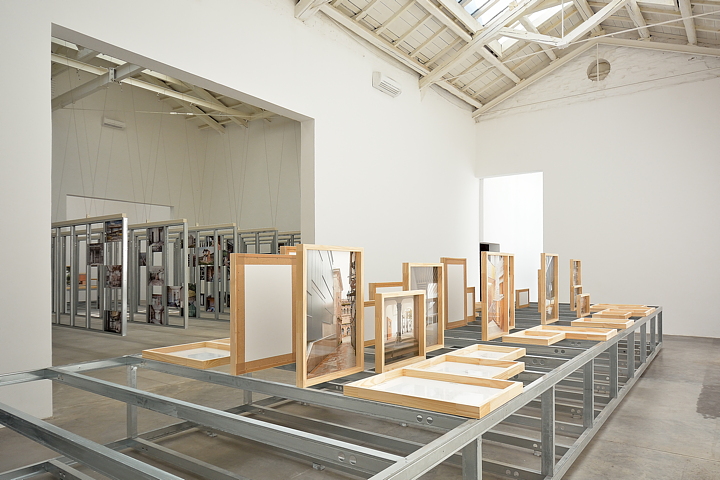 Our congratulations for the Golden Lion to the curators and to all the fantastic architects we find in the exhibition telling us that great architecture doesn't need necessarily huge projects. 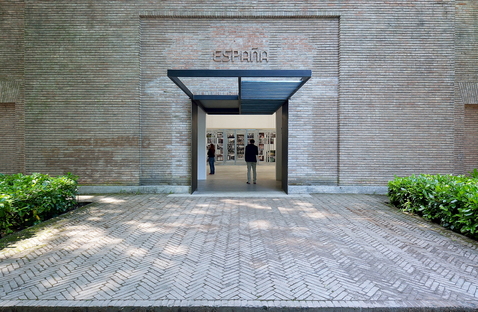 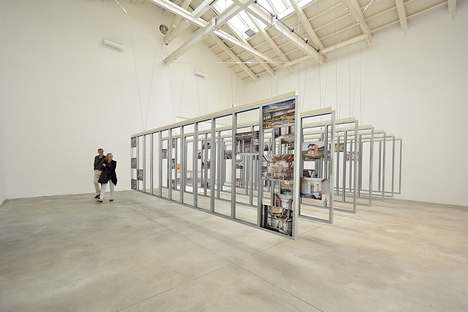 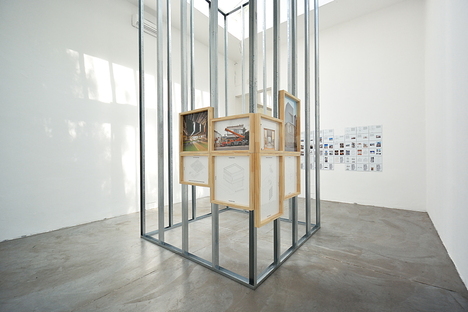 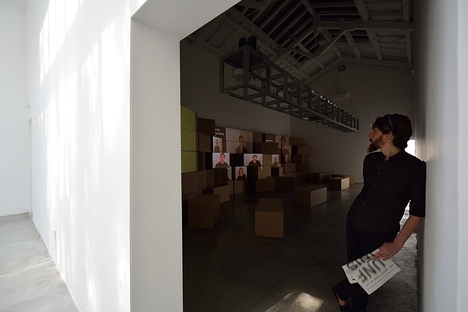 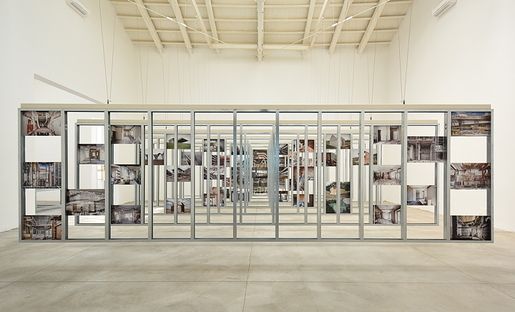 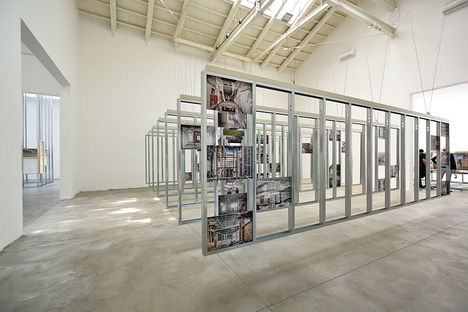 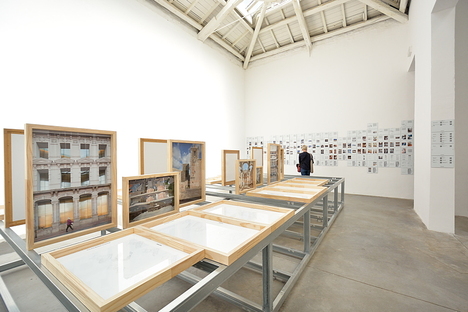 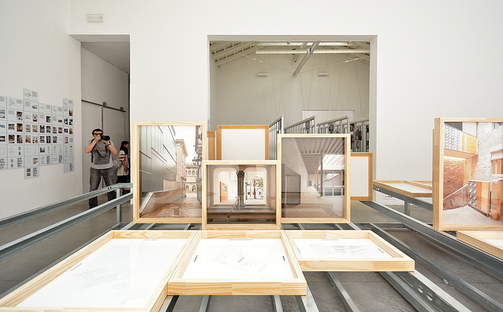 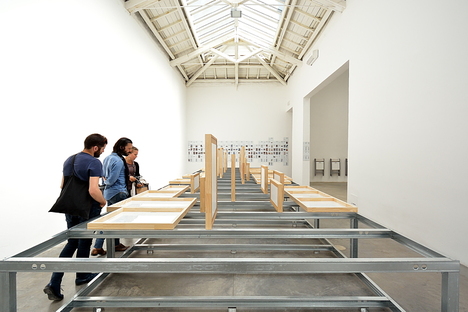 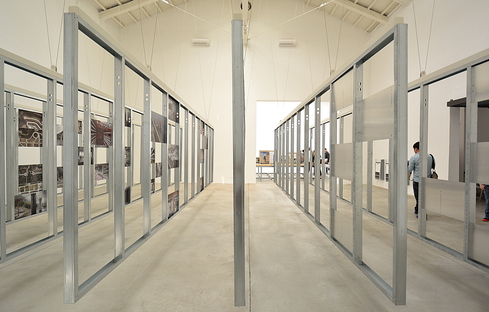 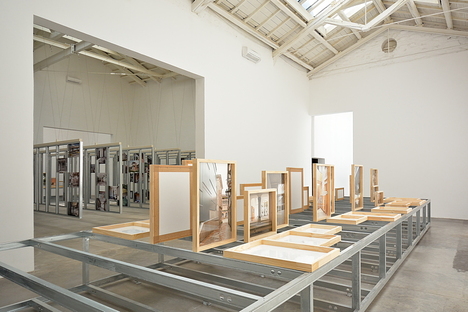 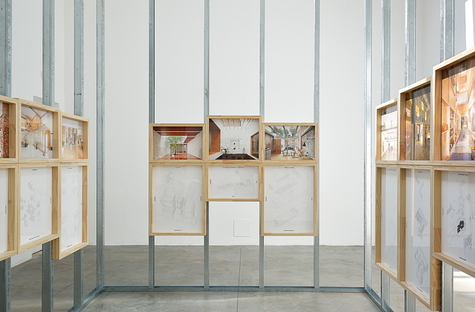