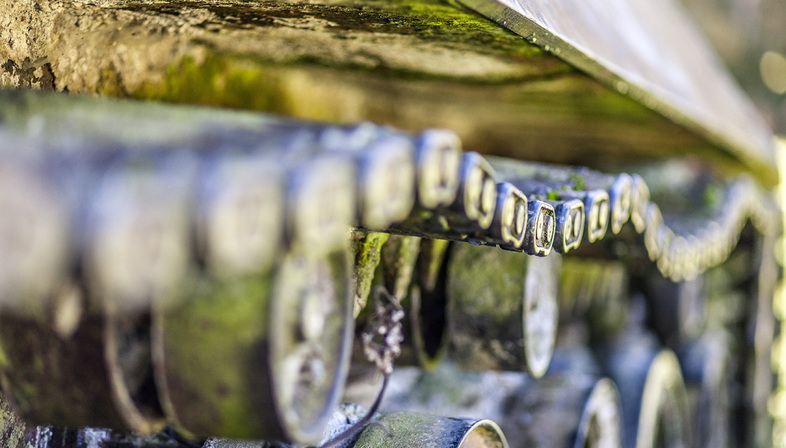 
Again this year, the urbEXPO photography exhibition welcomes visitors in the Schlegel-Haus, a former brewery in the centre of Bochum. This city - located in the Ruhr region that symbolises structural change, seeking a new, post-industrial future - is hosting the photographs and artwork of 20 photographers and artists from Austria, Germany, The Netherlands and Switzerland, selected from a long list of submissions.
Unlike the prior editions, the organiser, Olaf Rauch asked participants to submit a set of pictures, namely visual narratives united by a common thread to best showcase the creative flair of each artist.
We were drawn to three of the exhibiting photographers and particularly by their narrative.
Susanne Prothmann photographed the Westwall, 630 km-long fortifications along the German-Dutch border to Switzerland, a leftover reminder of World War II. Infrastructures and tanks abandoned in the middle of the peaceful nature double up as both monument and children's playground. A disorientating contrast.
The photographer Volker Rapp narrates the story of Chile. In the Acatama desert, he photographed the Baquedano station, once the centre of a massive railway network that was used to transport nitrates until the 1920s. Steam engines and rail cars have been abandoned for almost 100 years but it's like time has stood still.
Conversely, Frank Schell takes us to a classic, post-industrial location with his photos - a steelworks in Zwickau, Saxony. After lots of problems ranging from the depression in 1930 to its reopening after World War II as the property of the people, “Die Fackel” (the torch) was closed in 1996. In 2013 it was used as a “canvas” for street artists as part of a festival and now it is facing the wrecking ball. 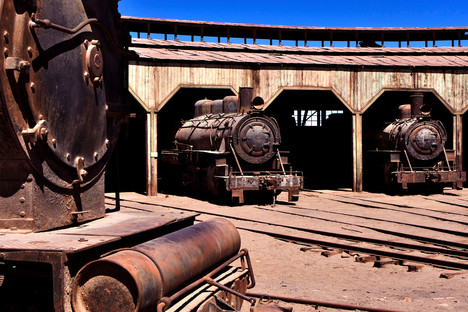 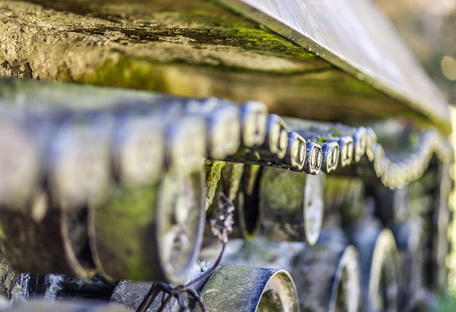 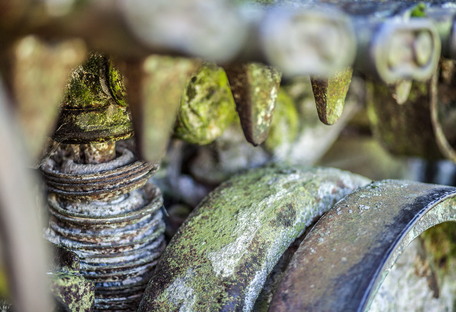 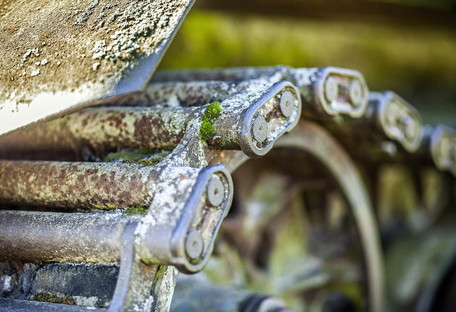 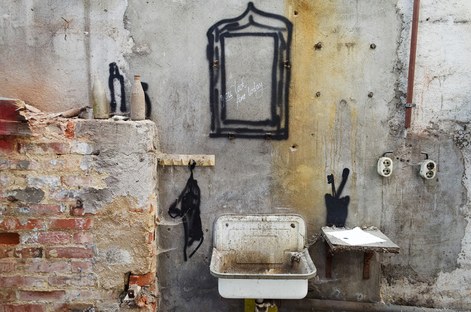 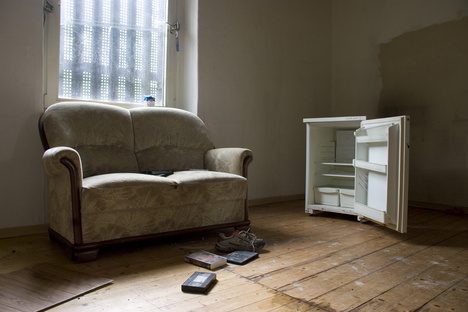 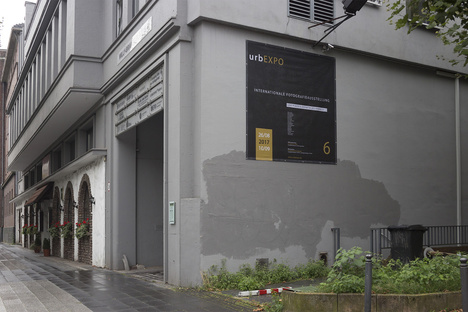 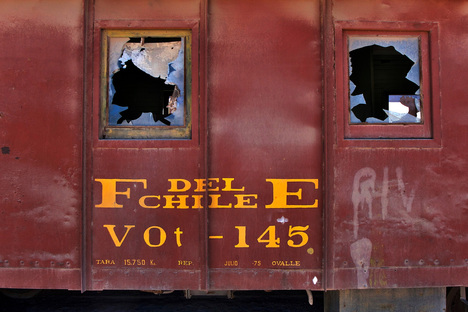 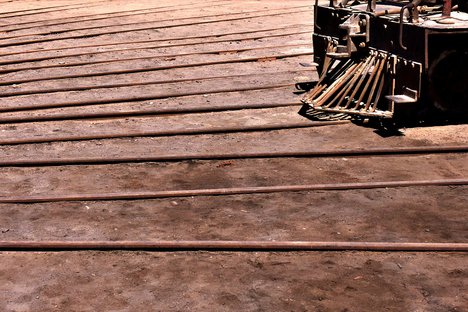