“To be in a Home now”, a photography exhibition by Francisca Gómez, Kunsthaus Essen.

An exhibition by young photographer, Francisca Gómez at the Kunsthaus in Essen explores the essential responsibility portrayed by the various layers of reality in the building of homes and how this responsibility is perceived. 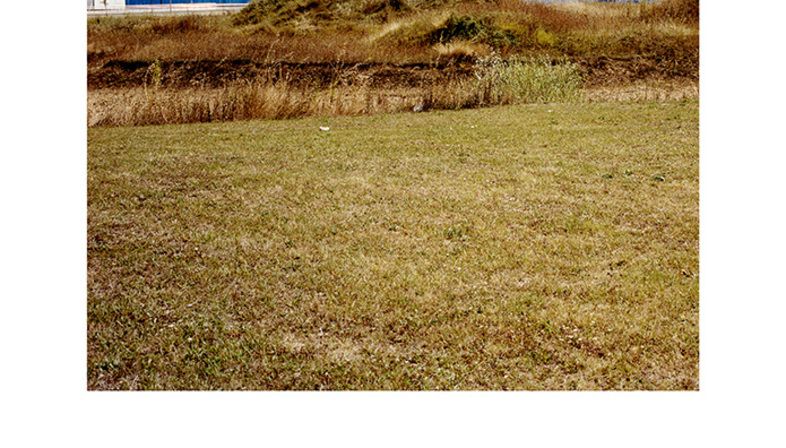 An exhibition by young photographer, Francisca Gómez at the Kunsthaus in Essen explores the essential responsibility portrayed by the various layers of reality in the building of homes and how this responsibility is perceived. 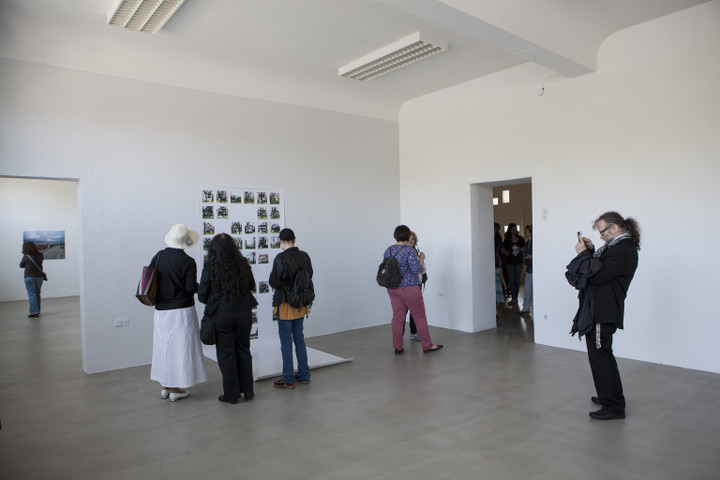 View of the exhibition. Francisca Gómez. To be in a Home now. Kunsthaus Essen, 2014.

For the young artist, Francisca Gómez, winner of the “Junge Kunst in Essen” scholarship, photography is a device “that can be used to visualise something, as well as a medium for self-reflection”. 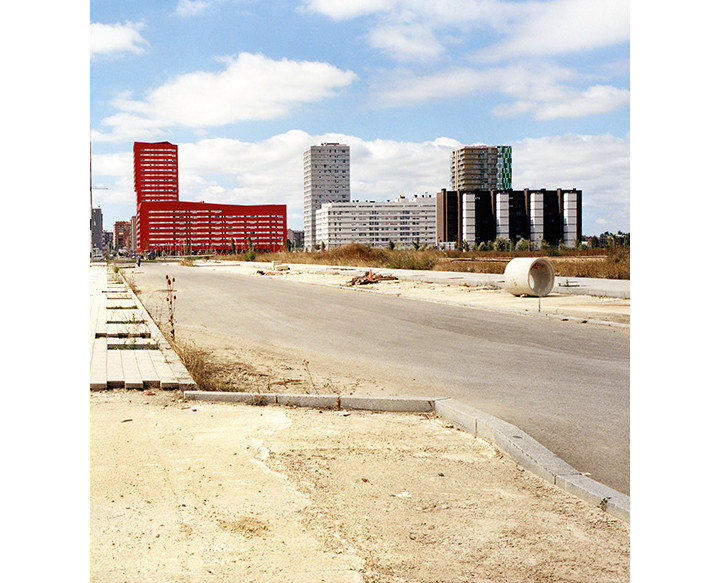 In her photography exhibition “To be in a Home now”, subtitled “Houses as social bodies” - the final exihibition of her scholarship in Essen - she explores the visual traces left by the economic crisis in the panorama of our contemporary cities. Traces that tell the stories of the people who live – or lived – there, and whose total absence from the shots is far more striking than an actual portrait. 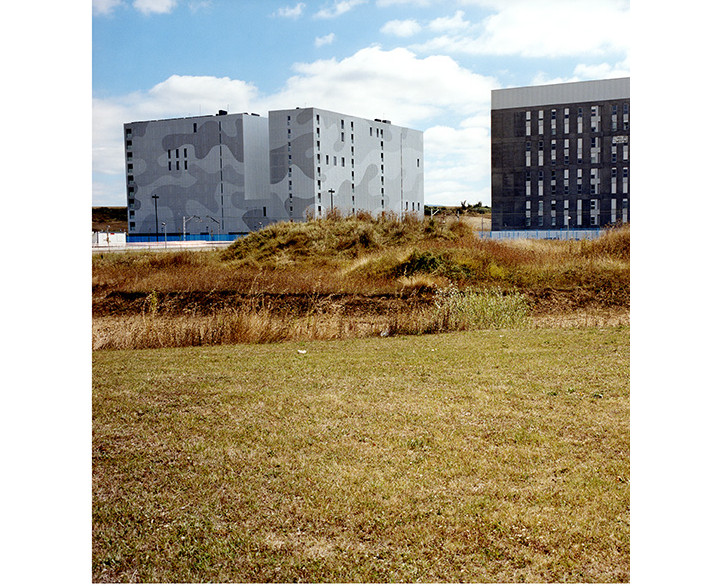 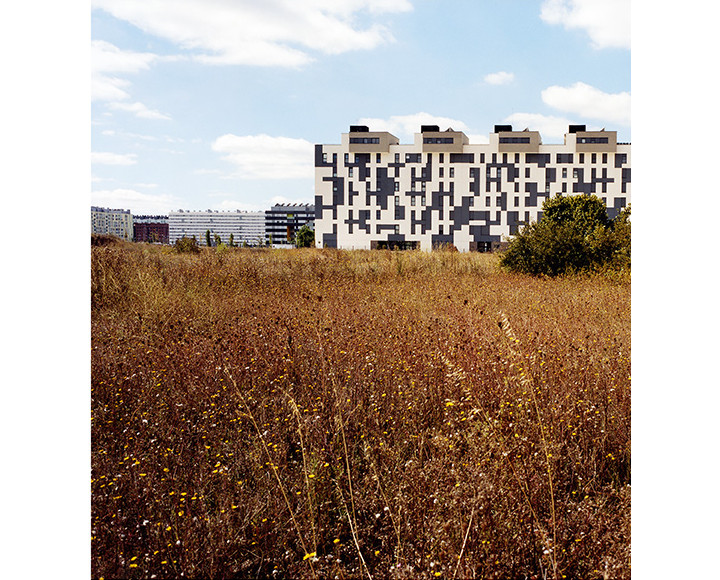 Francisca Gómez’s intention is to showcase how much the action of art is the sign of social research and she does it using a traditional medium – analogue photography. Her snaps tell the story of Detroit, of Madrid and of the Ruhr zone – they are urban portraits and their goal is to document the “hic et nunc” without the comforting assistance of Photoshop. 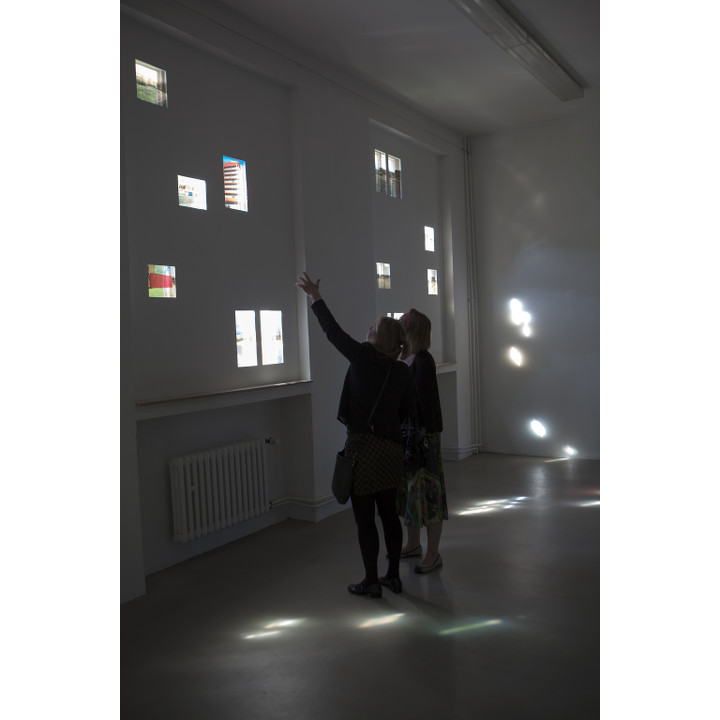 Francisca Gómez: Vogelfreie Beweglichkeit, 2014
The exhibition set-up at the Kunsthaus Essen confronts the visitor with the bare facts. The young artist works with photographs in sequence, the pictures interconnect and the openings in the glazed wall tone down the challenging visual. A design idea that seems to be a reference to Leonard Cohen’s “Anthem”. A sign of hope, perhaps? 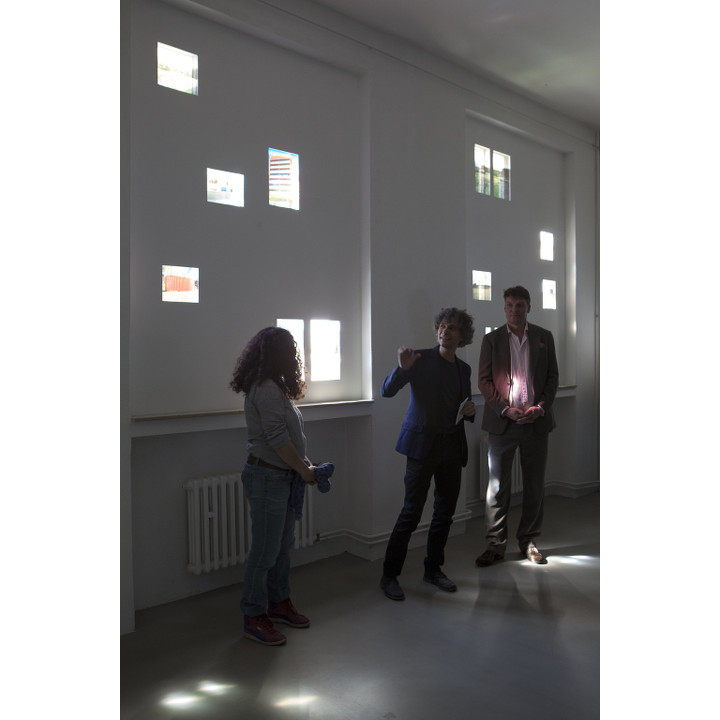 Francisca Gómez: Vogelfreie Beweglichkeit, 2014
A sound installation supplements the visual artwork. While staying in Essen, Francisca Gómez interviewed some local photographers, and has collated her interviews under the title “Die Bilder der anderen” (The images of others). Precious testimony, part “of a collective archive and a tangible sign of the incredible importance of photography as a mediator between us and the outside world,” in the words of Dr. Marcel Schumacher, curator of the Folkwang Musuem, during the vernissage. 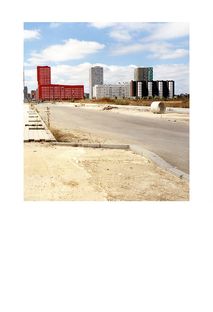 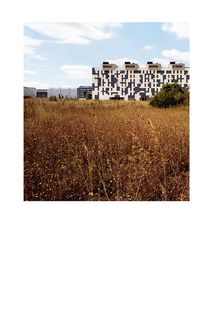