An installation that brings a world from the past to Tate Britain’s Duveen Galleries. 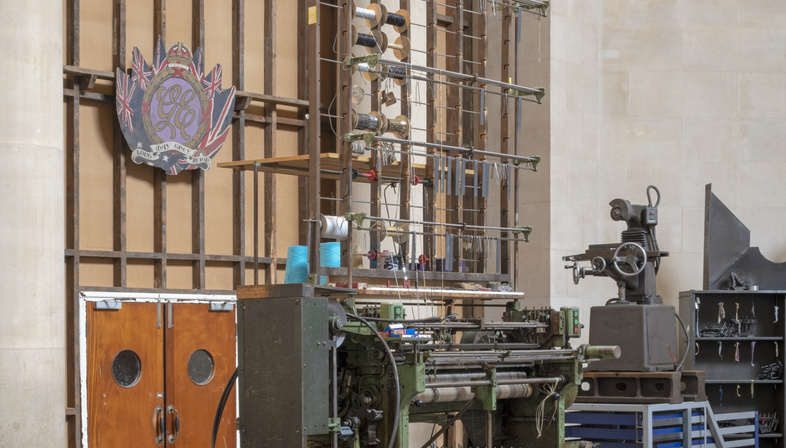 An installation that brings a world from the past to Tate Britain’s Duveen Galleries. The Asset Strippers is a major new artwork created by the artist Mike Nelson for the twelfth annual Tate Britain Commission, supported by Sotheby’s. A project informed by the large exhibition space, creating a journey through the cultural and social history of post-war Britain.


A museum space that hosts testimonies to Britain’s recent past. Not sculptures or artworks in the traditional sense of the word, but something more particular. To create the exhibition titled The Asset Strippers in Tate Britain’s Duveen Galleries, the British artist Mike Nelson spent years scouring online auctions of company liquidators and salvage yards to amass a collection of objects which point to the decline of British industry, infrastructure and the welfare state. Mike Nelson is best known for his fictive installations, labyrinths through which the visitor passes uncertain how the story will end. Twice shortlisted for the Turner prize, he represented Britain at the 2011 Venice Biennale.
The Asset Strippers - asset stripping refers to the quite common practice of selling off a company’s assets in order to improve returns for equity investors - presents remnants of a bygone era similar to the ancient artefacts on display in museums: knitting machines from textile factories reminiscent of the ones he grew up around in the East Midlands, telegraph poles felled like the trees they once were. Other machines rise like standing stones. But Nelson doesn’t stop at simply exhibiting industrial contraptions and testimonies to the past. He goes on to transform the whole Duveen Galleries, which opened in 1937 as one of the first purpose-built sculpture galleries in England, turning them into the backdrop as artistic monuments that showcase the remains of the post-war period as they are now: memories of a lost era, melancholic pieces of Britain’s recent social and political history. Always not just an artist but a superb craftsman, Nelson has recycled the relics of other British institutions with flawless ingenuity. The swing doors with porthole windows through which we come and go, like the living and the dead before us, are from an old London hospital. Elsewhere he used those steel security panels barring access to condemned housing estates. Partitions in the exhibition have been constructed from wood stripped out of a decaying army barracks.
Mike Nelson’s installation covers a period of 80 years, also commemorating the coronation of George VI in 1937 with plaques. Eighty years of change and decay contained in one show. And it is also exhibited uniquely, through what has remained, with Mike Nelson’s gift for sculpture matched by his skill at creating and arranging the artworks.  Every element is a sculpture in its own right with its own story to tell. The machines still bear the traces of those who worked them, grinders, pumps, mills, drills and spindles, these creations were made to create what we ate and used and wore for so long.
A visit to The Asset Strippers at Tate Britain’s Duveen Galleries is an absolute must for anyone interested in industrial archaeology and in the relatively recent past, a nostalgic celebration of the beauty of industrial artefacts in general, here in a creative revisitation. 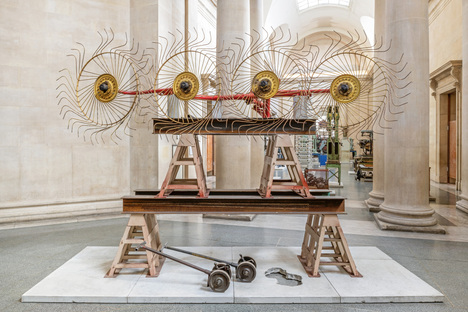 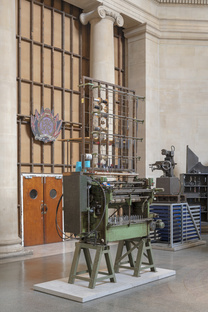 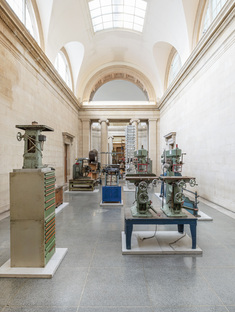 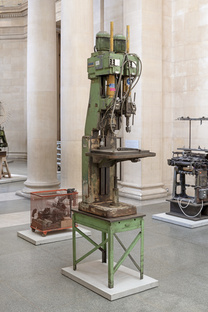 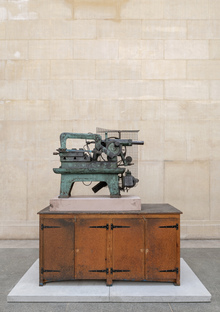 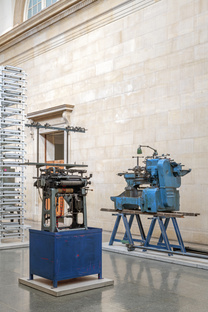 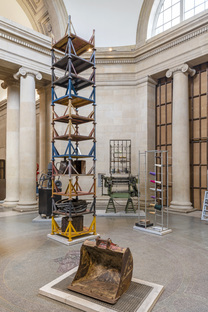 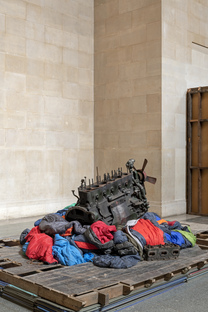 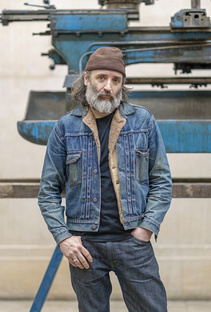 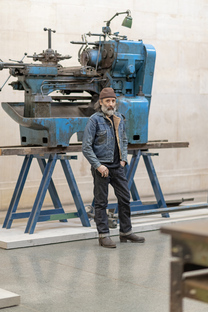 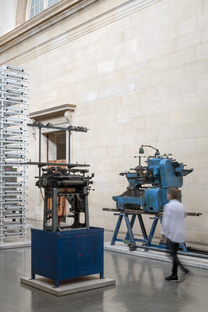