The WATERLICHT installation is a dream landscape all about the power and poetry of water, a site-specific artwork by Studio Roosegaarde which is coming to Oberhausen, Germany. The collective experience recalling the importance of innovation in the area of water and the impact of climate change on our landscape will be featured in the FUTUR 21 festival. FUTUR 21 - kunst industrie kultur (art, industry and culture) is a media festival encouraging people to think about the future of work, sustainability and the climate crisis, the impact of digitalisation and the limits on growth and consumption. Digital artworks, light installations and spatial projects investigating these aspects of our future will be created in 16 industrial museums in North Rhine-Westphalia, the cradle of German industry, between November 2021 and April 2022.
FUTUR I combines theory and research with artistic practice, and will be held November 4 through 6 in a number of locations in the Ruhr Valley.
It is in this context that Studio Roosegaarde‘s WATERLICHT installation will be on view for the first time in Oberhausen, where the monumental light installation designed by Daan Roosegaarde in 2015 in Amsterdam (link) symbolically demonstrates the power of water. A virtual flood of blue light on a large scale takes over the building constructed and named after engineer Peter Behrens of Oberhausen, now home to the museum of industry, LVL. As in its previous locations, the Netherlands, London, Paris, New York, Toronto, Dubai and Fremantle, the installation promotes awareness of the rise in sea levels all over the world. In doing so, WATERLICHT asks how we as a society can address rising water levels of different origins in the local and global context, an even more important theme if seen in the context of COP26.
As this is a site-specific work, Studio Roosegaarde set up the project in Oberhausen in view of a number of external factors influencing the region’s history. The level of the Ruhr region has sunk by up to 25 metres since coal mining began, and without constant pumping of groundwater, large parts of the region would be flooded, creating a lake up to 90 km long. Research is being conducted with the aim of not just pumping the water but also, for example, exploiting the energy contained in underground water in the form of heat. The square in front of the museum and the building itself will be lit up on November 5 and 6.
The FUTUR 21 media festival began on November 4 in Düsseldorf’s Zeche Zollern, with a performance by famous Japanese artist Ryoichi Kurokawa which is somewhere between concert, audio-visual installation and sculpture. Digital images like paintings, tentacular in shape and showing decaying buildings, are taken apart and put back together again in new subassemblies, as suggested by the title of the performance. November 4 also saw the beginning of a conference entitled Industrial Culture For Future (IC4 FUTURE) - Impulses for a New Charter for Industrial Culture, in Dortmund. The conference addresses the potential of industrial museums beyond places of memory linked with the past, asking to what point they can become places for discussion of the issues of the future and how we can evolve toward that future.
FUTUR 21 was created by the regional associations of North Rhine-Westphalia on the occasion of the region’s 75th birthday. 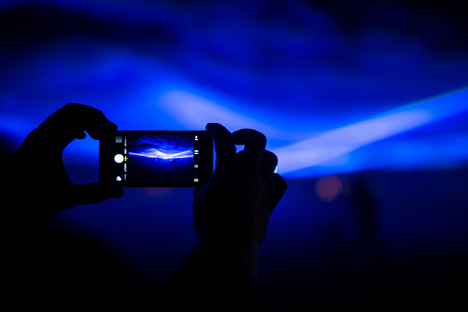 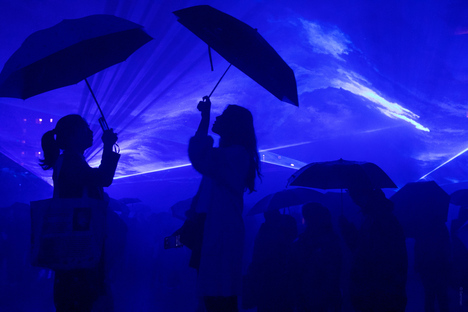 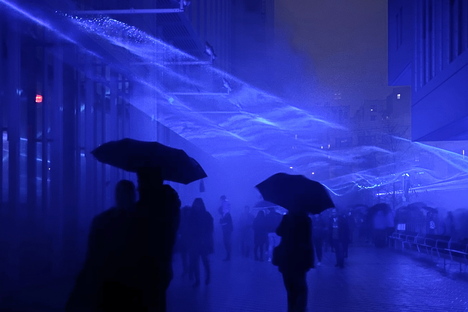 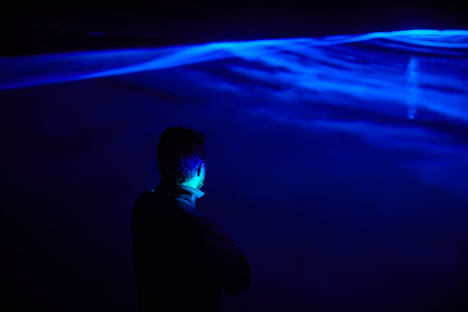 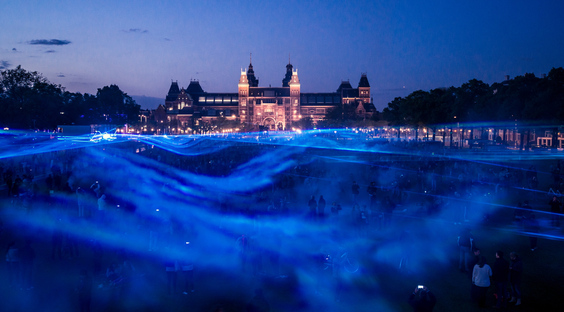 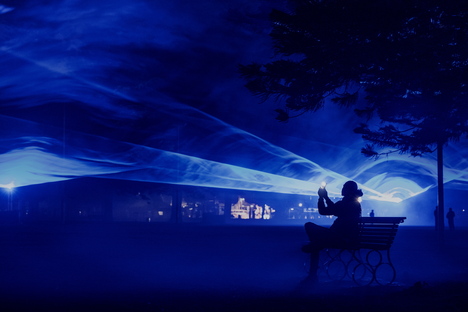 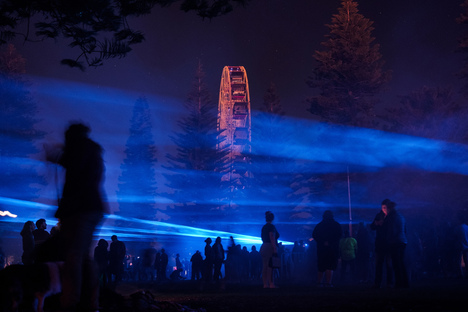 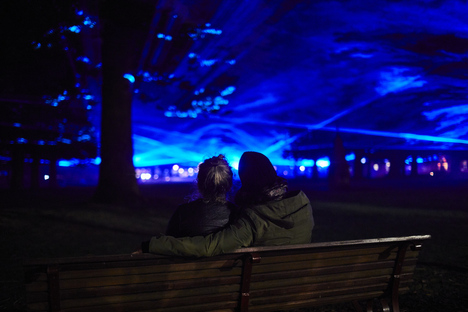 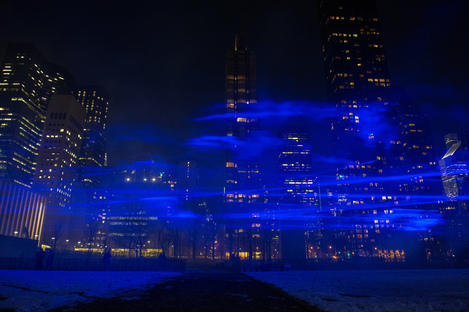