Jason deCaires Taylor, a British sculptor best known for his site-specific underwater sculptures that explore everything from the climate crisis to refugees, has created The Pride of Brexit, an installation that poetically addresses the UK’s current dilemma. 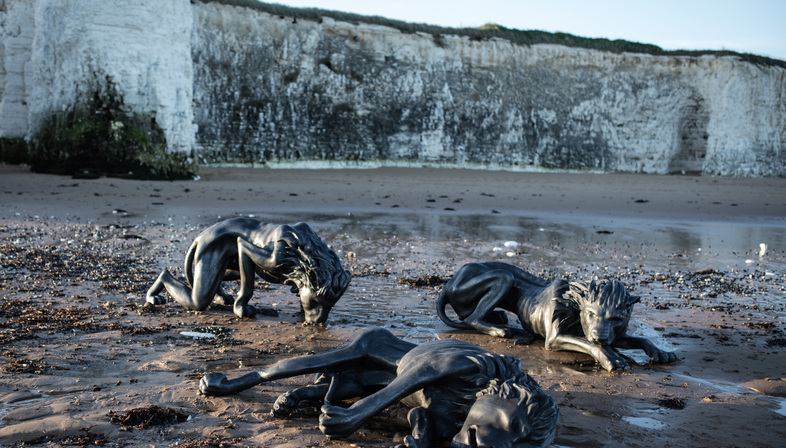 Art as a tool of communication often finds itself up against a range of prejudices because we often think artists work purely for our aesthetic amusement, our entertainment, our leisurely enjoyment. But if you take a closer look, as we do here on Livegreenblog, it’s not just about an extraordinary activity aimed at crafting “beautiful things”, rather it is a way of conveying messages, more or less important, far from our idea of artists as court jesters.
With the help of new technologies and the incomparable power of images on the Internet, the impact of art on public opinion has changed a lot in recent years. One example of this is evident in the work of the British artist and environmentalist, Jason deCaires Taylor, best known for his often underwater installations, including the famous Museo Atlantico on the island of Lanzarote, Spain. An underwater museum created by the artist on the seabed, showcasing a collection of over 300 submerged artworks in more than twelve installations, which we can all enjoy in photographs, so we don’t have to dive to the site to take it in ourselves.
With The Pride of Brexit, Jason deCaires Taylor uses art to address the last three years in British history, marked by Brexit and all that it entails. His artworks, in the form of a pride of three lions, are located in two different places. The sculptures reference the UK’s national animal - the Lion - as the epitome of pride and courage and are located in places that are emblematic of the history of the United Kingdom. Situated on the shores of the English Channel, surrounded by the iconic white cliffs, are three washed-up, exhausted, emaciated and dying lions, wretched versions of the proud bronze lions that surround Nelson’s Column in Trafalgar Square. Instead, the concrete lions in London, on the banks of the Thames with the parliament in the background stand as monuments to the delusions of the British people, disfigured by words and graffiti that reproduce the toxic language of Brexit and its main protagonists.
Jason deCaires Taylor uses symbols known to everyone - the coat of arms of three lions forms the basis of several emblems of English national sports teams and endures as one of the most recognisable national symbols of England. By presenting, outside their monumental context, emaciated versions of these animals and, in London, versions that are also disfigured by the inscriptions, his artistic gesture takes on new significance. It becomes a hugely impactful visual message. The unusual location, the sight of these dying lions, even just in the photographs we are looking at now, is truly unsettling and therefore has remarkable communicative power, as we can see from the video.

The Pride of Brexit by Jason deCaires Taylor addresses the national identity crisis that has virtually brought the UK to a standstill for three years, using art, which makes it no less serious. We hope that the three proud British lions can regain their health when the United Kingdom, as a nation, can again turn its attention to issues that really matter. 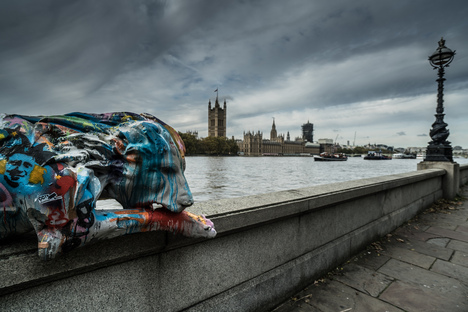 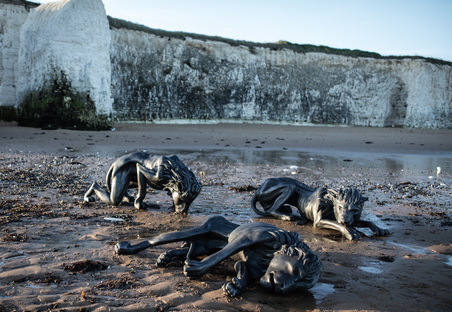 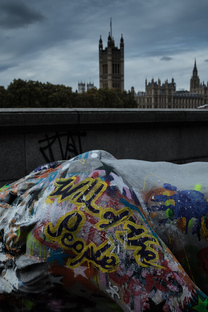 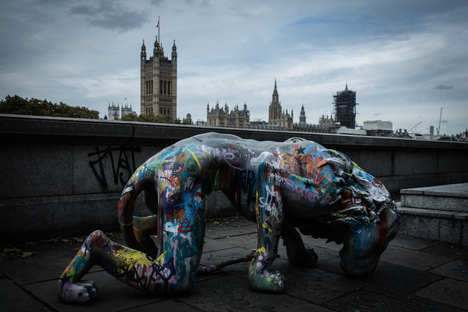 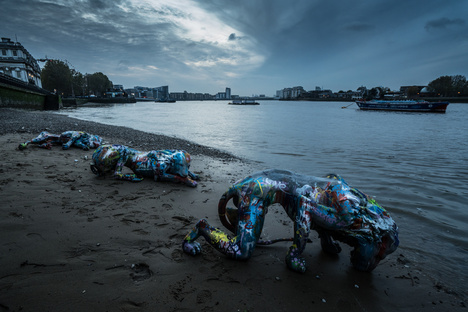 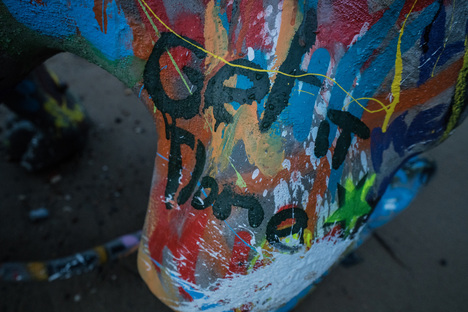 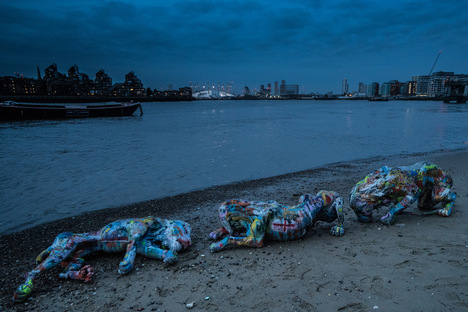 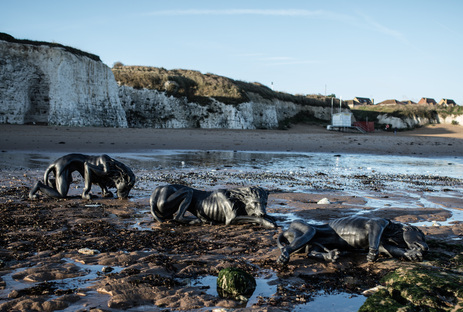 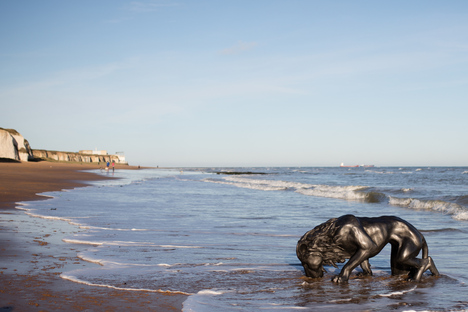 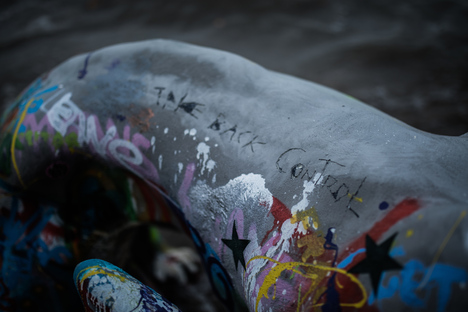