Photofestival in Milan, the 13th edition kicks off

The thirteenth edition of the Photofestival in Milan - “Innovation Knowledge History” - began on 24 April.

The thirteenth edition of the Photofestival in Milan - “Innovation Knowledge History” - began on 24 April. Just a few days after the end of Milan Design Week, it has turned the Lombardy city into the Italian Capital of Photography.


Milan is hosting Photofestival from 24 April to 30 June; this fine art photography event is sponsored by AIF – the Italian Photo & Digital Imaging Association – with the support of the Chamber of Commerce of Milan Monza Brianza Lodi and Confcommercio Union Milan, under the patronage of the City of Milan and the Region of Lombardy.
This year's theme “Innovation Knowledge History” references three elements that characterise the reality and the future of the city that has always been connected with the world of image, from fashion through to design.
Over the two-month period, more than 100 venues will host 165 photography exhibitions by established and up-and-coming photographers. It will all be rounded out with an extensive programme of collateral events including meetings, workshops and performances to attract as many people as possible. The festival has now established itself as a must on the schedule of photography enthusiasts and this year, for the first time, it will extend outside the metropolitan area to include two other towns - Pavia and Legnano - as further proof of the great attention to the theme of photography. This attention also embraces the publication of the bilingual catalogue - Italian and English - with a print run of 15,000 copies, making it an important tool for disseminating the culture of photography.
Showcasing top-level photography, it features both well-known professionals and emerging talents. They will be displayed in traditional galleries and showrooms, in newly opened spaces and in places involved just for this occasion. In addition to the prestigious buildings in Milan that traditionally host exhibitions and that we call ‘Palaces of Photography’: Palazzo Castiglioni  (Confcommercio Union Milan) and Palazzo Giureconsulti  (Chamber of Commerce of Milan Monza Brianza Lodi.
Like last year's edition, Photofestival continues its association with the City of Milan, with its programme of events contributing to the celebration of the second Milan PhotoWeek, the photography initiative promoted by the City Council and scheduled from 4 to 10 June. About thirty Photofestival events will be organised during that week, with the openings of exhibitions and other initiatives. 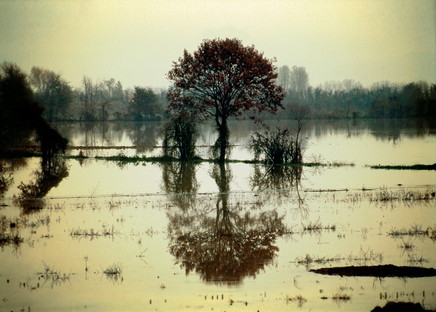 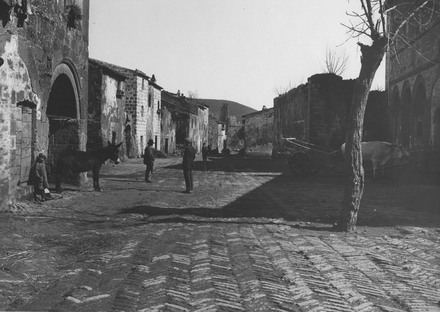 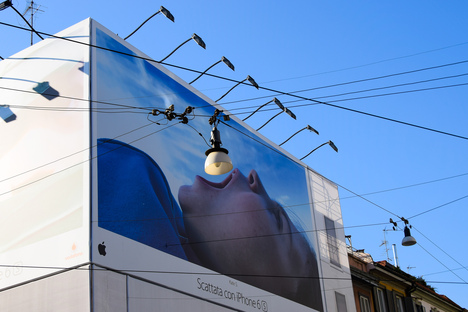 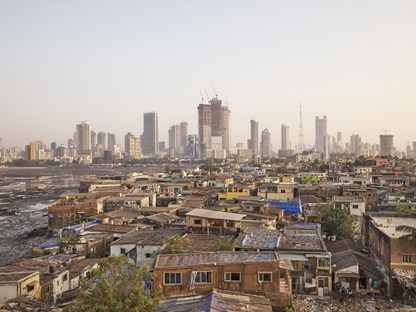 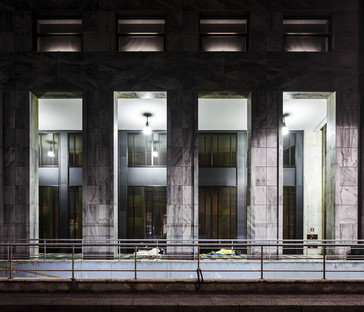 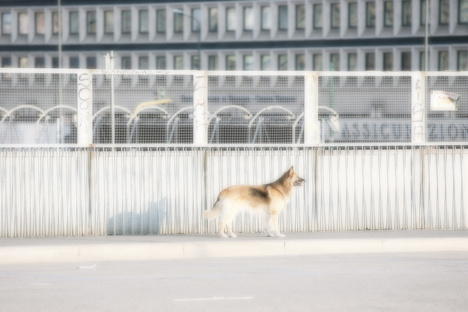