UIC exhibition on the fate of Poblenou, Barcelona

Barcelona, a popular holiday destination not only in summer, hosts the exhibition “22@_What? How to achieve balance in Northern Poblenou, Barcelona”. 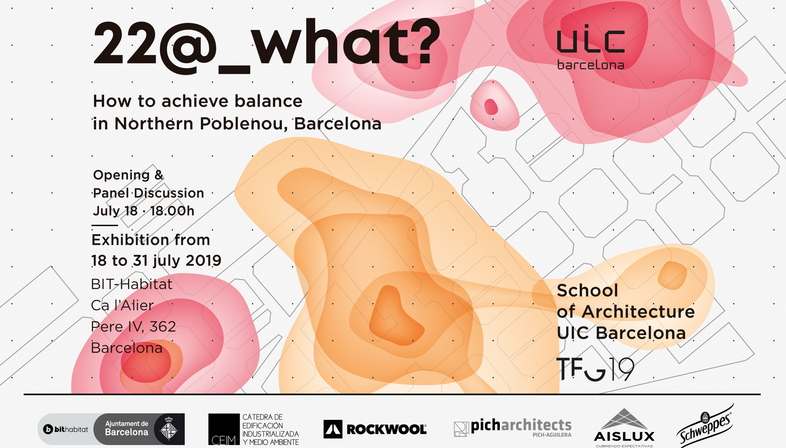 Barcelona, a popular holiday destination not only in summer, hosts the exhibition “22@_What? How to achieve balance in Northern Poblenou, Barcelona”. The exhibition features the works of ten students from the UIC Barcelona School of Architecture who have come up with new urbanistic and architectural proposals for a district that first began its metamorphosis in early 2000.


The 22@Barcelona plan for Poblenou was engendered 20 years ago and the district first began its metamorphosis in early 2000. The origins of this transformation lie in the initial proposal, which involved creating a “blueprint for a compact city” that included housing, other facilities and high-quality green areas where people could “work, live and learn”.
The students from the UIC Barcelona School of Architecture based their work around these initial proposals. Divided into three workshops led by architects from the school - Iñaki Baquero, Marta García-Orte, Mamen Domingo and Ernest Ferré - the students revisited the 22@Barcelona Plan to address issues raised 20 years after this Plan was initially set out through their own architectural and urbanistic projects crafted for their final year.
These ideas were based on an analysis and urban project the previous year in an Urban Design course coordinated by Álvaro Cuéllar and Pere Vall. The population density in the North Poblenou district is not high enough to give local trade a rebirth. It doesn’t have many connections to the metro network and the lack of an urban project with a global vision leads to a fragmented urban space and a disjointed open space. This makes it hard to create a central civic space and has also led to a gentrification process, which drove out the locals who traditionally lived and worked here.
Then it is also necessary to consider that the Poblenou district was built as an overlap of the Eixample, designed by the visionary urban planner, Ildefonso Cerdà who was the man behind the plan to reform and expand Barcelona outside the city gates, based on the 19th century agricultural and industrial system. The tension between these two districts underpins the projects created by the students and makes it possible to create another layer of urban structure.
Their proposals update the existing but now obsolete situations by adding new buildings, programmes and public spaces that interact and boost the city’s civic network. It suggests a less regular urban pattern, one that is more flexible and can be adapted to the new and changing needs of a constantly evolving city.
The exhibition called “22@_What? How to achieve balance in Northern Poblenou, Barcelona” opened on 18 July in the old textile factory in Poblenou, Ca l’Alier. This is itself an icon of the district. After it was refurbished last year, the former factory originally built in 1853 was fitted out to accommodate the BIT Habitat foundation that promotes urban innovation in the social, economic, urban and technological fields, working with the likes of Cisco and Schneider to develop projects with start-ups, local SMEs, universities, associations and local government. 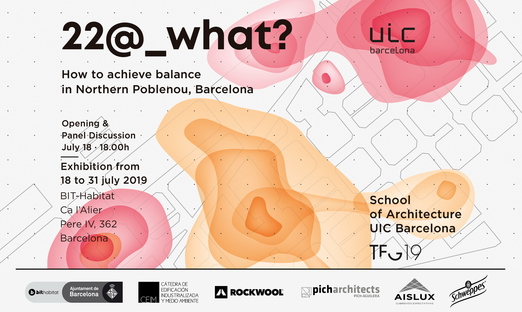 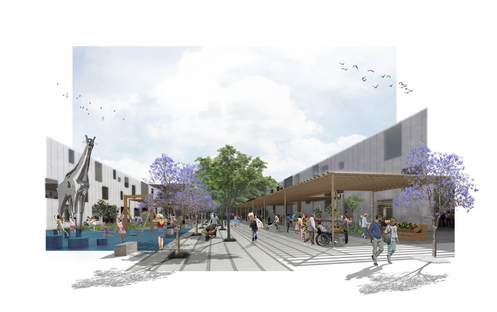 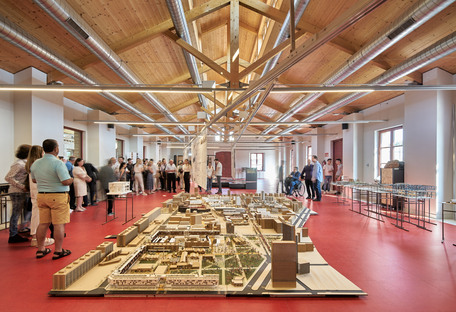 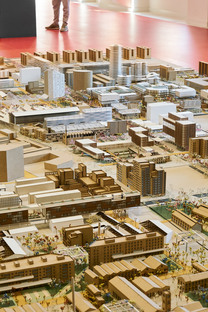 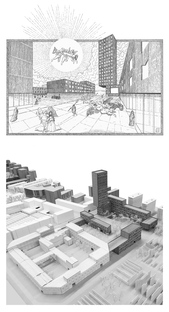 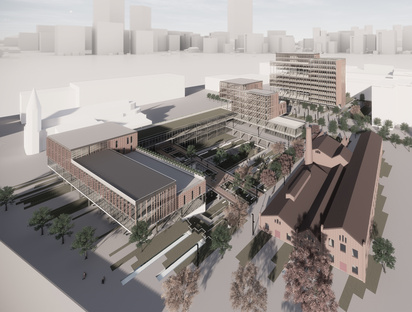 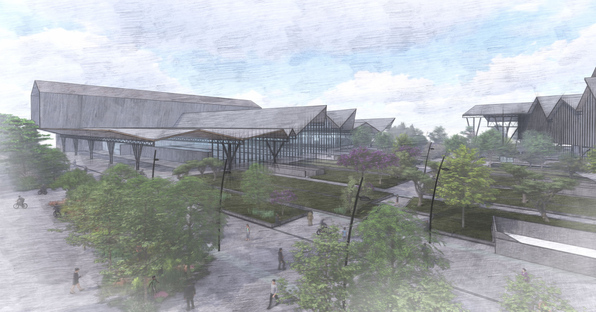 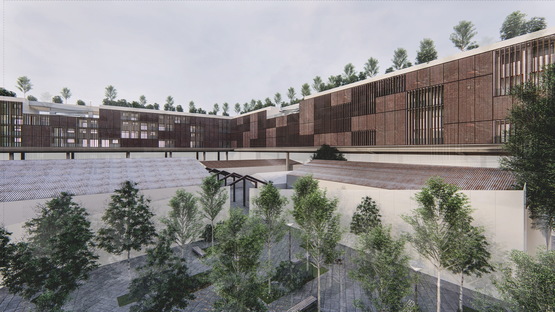