Brazilian photographer Ricardo Braescher narrates the exhibition of German video-artist Marcel Odenbach whose “Stille Bewegungen. Tranquil Motions” can be visited at the Rio Grande do Sul Museum of Art (MARGS). 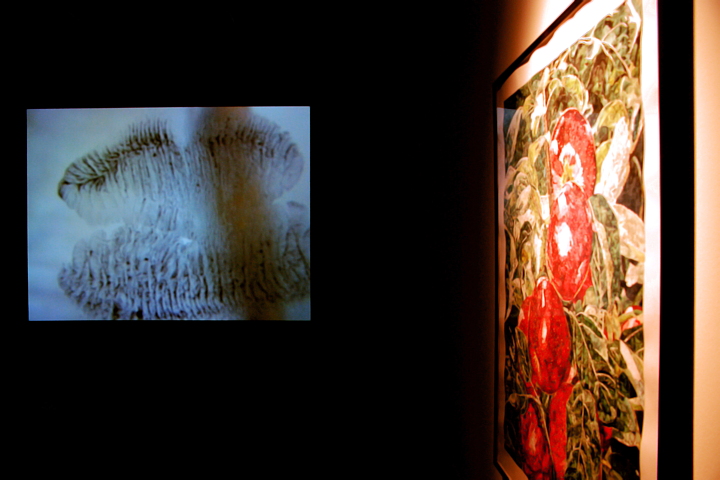 Photographs of an exhibition celebrating one of Germany's most famous video-artists: Marcel Odenbach is on show at the Rio Grande do Sul Museum of Art (MARGS), located in the southernmost region of Brazil.

With his images, Ricardo Braescher takes us on a tour to get to know the museum and the work of Marcel Odenbach. The monographic showcase organised by Institut für Auslandsbeziehungen (ifa - German Institute for Foreign Cultural Relations) has now arrived in Brazil and is running until 28 May; it gives an overview of thirty years of activity of the German artist who had a powerful influence on promoting and shaping this genre.

One of Odenbach's key themes is how to deal with the past, but he quickly broadened his horizons and expanded on the specifically German issues to achieve a more universal perspective, drawing connections between the genocide in Ruanda and images of masculinity and the role of women, in a reflection that explores the familiar and engages with the unknown. The result is a work that explores different cultures to narrate an emotional image  of humankind in our global society.

Video is one of the media exploding in online communication but very few people know how to delicately manage the emotions of our geographic other, as Marcel Odenbach does. Still, the artist doesn't just stop at videos, and in his career he has produced a great deal of artwork on paper, also on show at the MARGS. 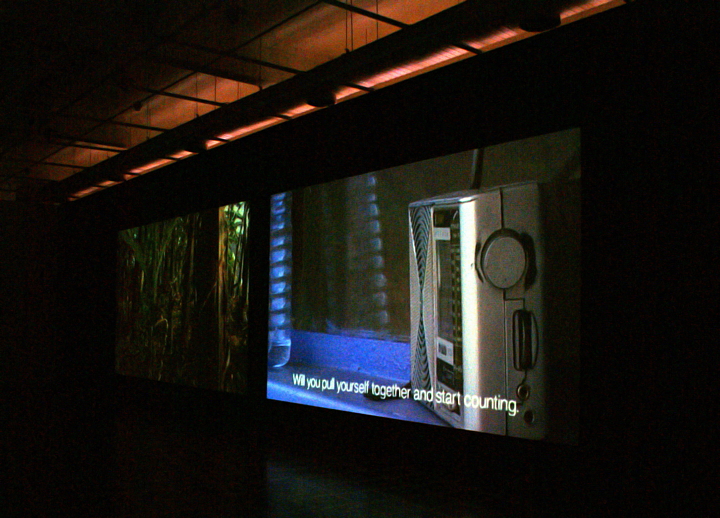 Ricardo Braescher's photos enable us to experience the emotion of this exhibition, the surface of the narration moves from video to photography but doesn't lose its punch thanks to the webcreativity of the person looking through the camera lens. 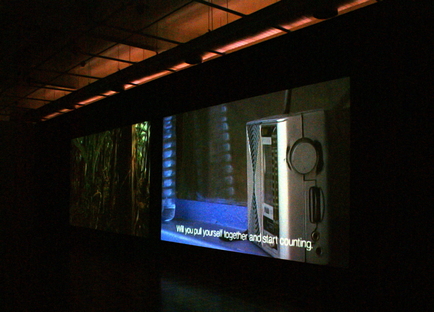