This is the final part of our interview with Jacob van Rijs, co-founder of Dutch architecture firm MVRDV with Winy Maas and Nathalie de Vries.

This is the final part of our interview with Jacob van Rijs, co-founder of Dutch architecture firm MVRDV with Winy Maas and Nathalie de Vries. After Italy and India, today we are discussing communication and creativity. 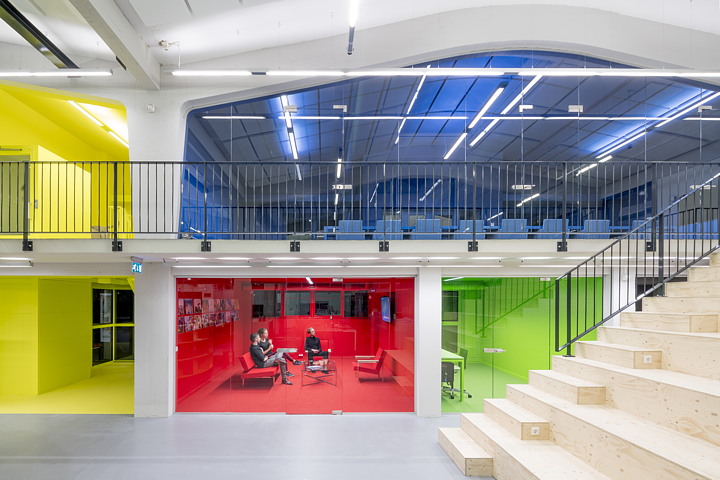 When you're face to face with the first architecture firm in the world that made their PR professional a partner (link article), of course you end up discussing two issues very close to the hearts of Livegreenblog: communication and creativity, which are very closely linked concepts. 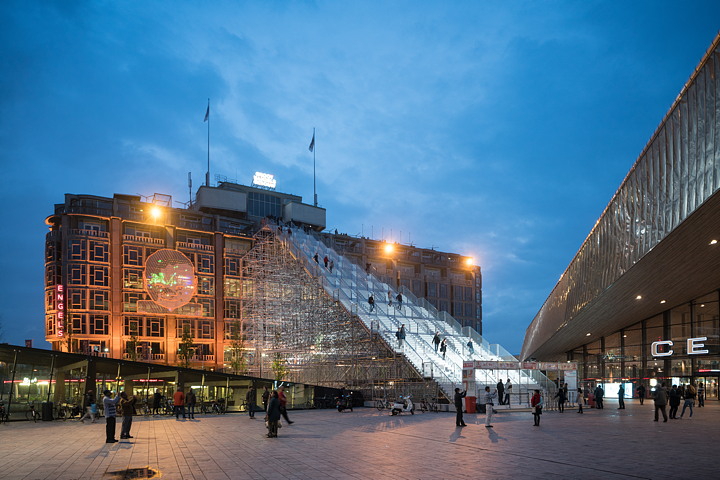 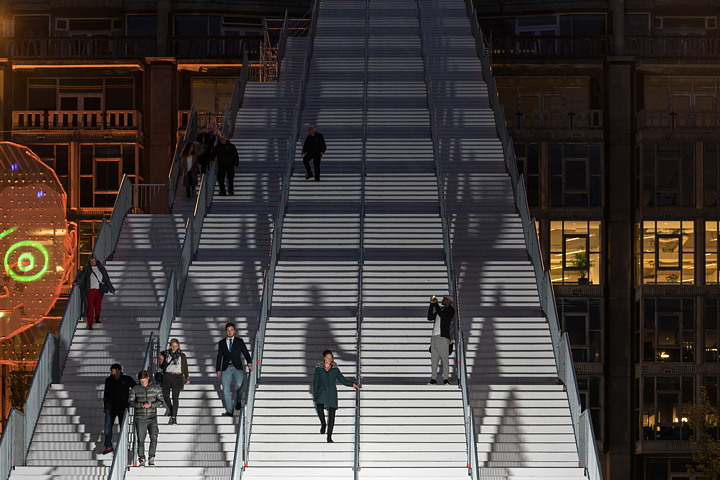 Jacob van Rijs is a member of BNA iTop, a network of top level creative industries. It is a targeted initiative for all Dutch industries and specifically aims to support excellence in the Netherlands. The creative sector, starting from architects but also including web designers and visual experts, qualifies as - and becomes a way to reinforce - the concept of creativity itself, even if to date this only covers a small slice of the market compared to traditional areas, such as the chemical industry, on the list of the “top ten”. 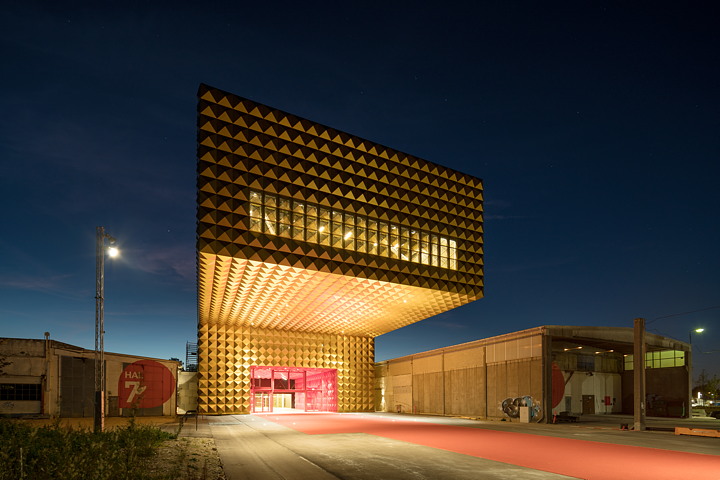 Still, just being on that list is a great result because it gives rise to a new perception of creative work, reassessed also by the more conventional “categories”.
“They realise that creativity is the grease that makes the gears of their motors run smoothly” says Jacob. A statement we would really like to hear in other parts of the world.
This statement by Jacob van Rijs is part of the MVRDV philosophy. They were the first architecture firm in the world to institutionalise the PR professional and make them a partner simply because the firm understands the incredible added value of communication and image in their operations. 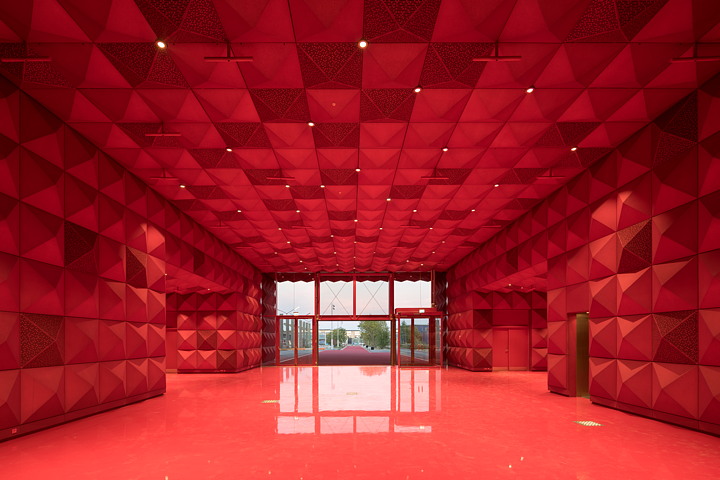 “It wasn't easy to understand that these people who worked but didn't produce architecture actually played a fundamental part in creating our success. We realised how important communications were at a time when we were no longer winning contract tenders, when Jan Knikker showed us projects by our competitors, in this case by Zaha Hadid. He pointed out the quality of the images (renderings), of how the narration of the project was so striking.
We got it. So we started with the PR and Visual Development department, with the help of Jan and young architects who were really good at rendering. Now we produce about 400 images a year. That's a lot, some of them are for in-house use, many more are to tell the story of our projects to the outside world.” 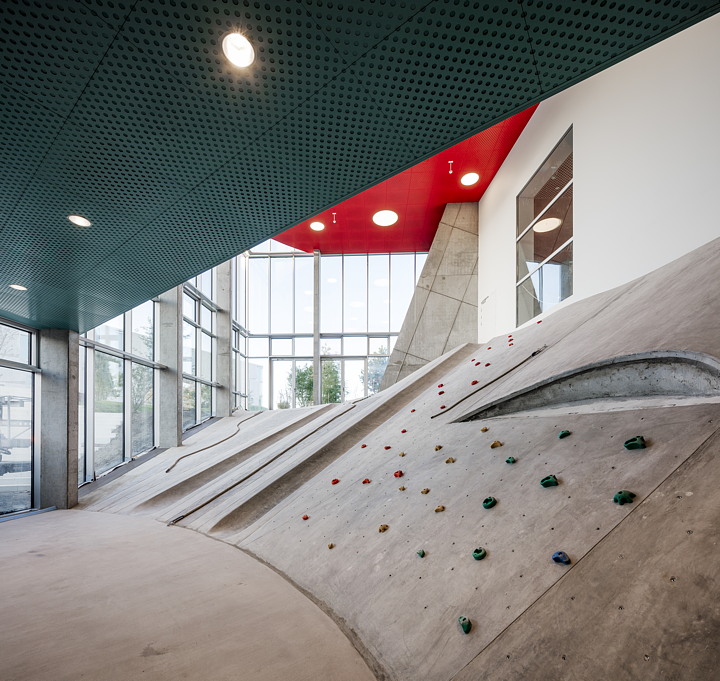 The PR and Visual Development department of MVRDV is an important element for the firm's success. Creating a unique communication style becomes an integral part of the architectural project. An awareness that makes the Dutch firm's work stand out. As Jacob says: “Architects know how to design but they don't necessarily know how to do other things, like communicating their work in an intelligible form.” Because now more than ever communicating architecture has reached unbelievable levels thanks to the web. 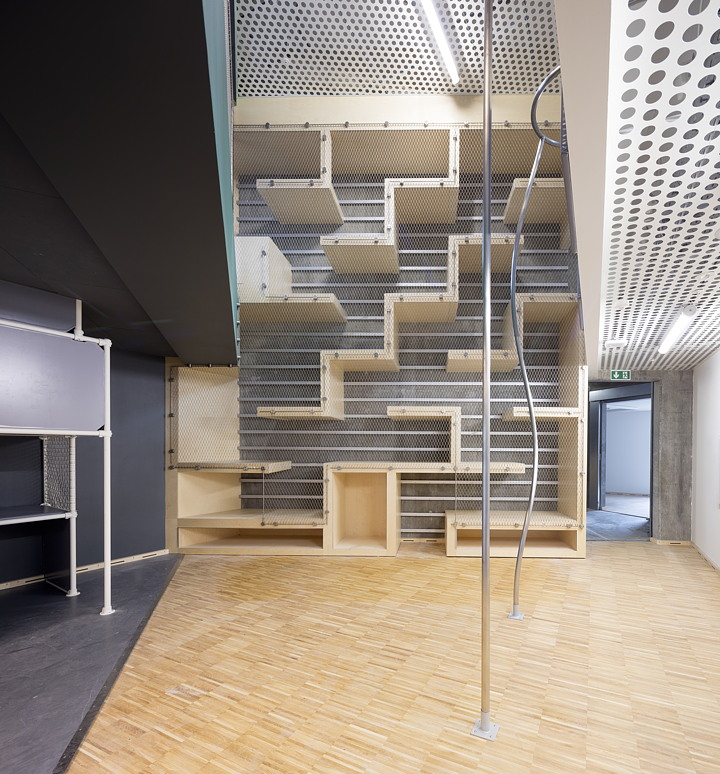 It has become essential to use guided, far-sighted communication and MVRDV is well aware of this. Jacob refers to the episode of “The Cloud”, a high-rise building for the “Dream Hub” district in Seoul, South Korea. On the social networks this project ended up being associated with the image of the Twin Towers terrorist attack in New York, and it turned into a real incident. All the more reason to carefully weigh both words and images, because to effectively communicate we need to know our geographic other and their cultural references, and therefore be able to create visual narratives that take this into consideration. Something that requires know-how, creativity and culture of the project, almost as much as an architectural project. 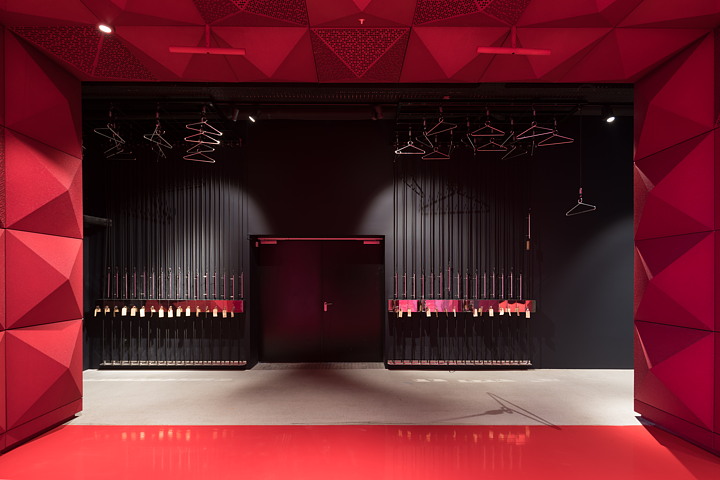 
We'd like to warmly thank Jacob van Rijs for his kindness and willingness to chat and we hope to be able to meet MVRDV again very soon. 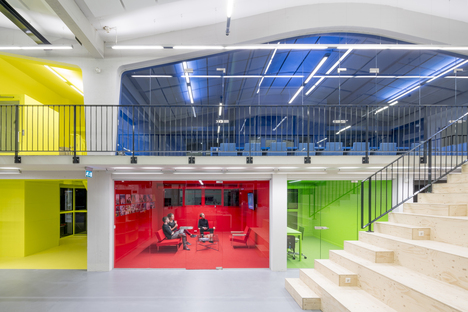