The idea of handing over the curatorship of an exhibition to internationally renowned artists of different backgrounds is not new to the Kunsthistorisches Museum in Vienna. 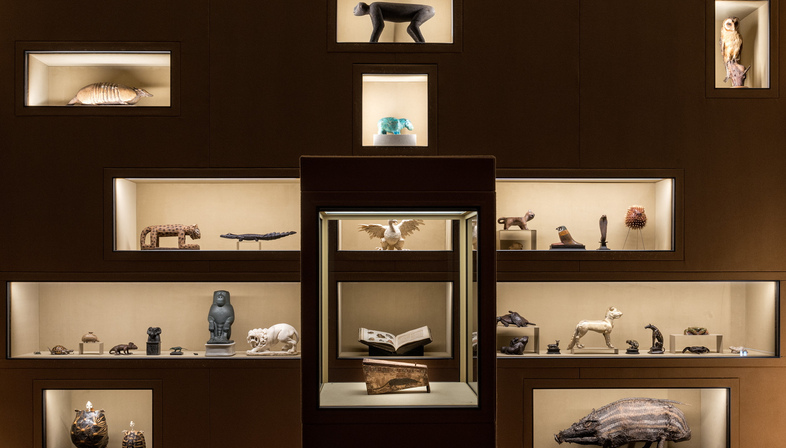 The idea of handing over the curatorship of an exhibition to internationally renowned artists of different backgrounds is not new to the Kunsthistorisches Museum in Vienna. First, it was Ed Ruscha, then Edmund de Waal and now it's the turn of celebrated filmmaker Wes Anderson and his partner, the writer and illustrator Juman Malouf.


In 2012, the Kunsthistorisches Museum in Vienna took a really interesting leap into the unknown by deciding to mount exhibitions by guest curators, artists and creatives whose brief was simple but unusual - prepare a show by personally selecting items from the Museum's collections. Actually not quite so simple when you think about it because we're talking about more than four million objects spanning about five thousand years. But this is exactly how the museum manages to show off new elements and aspects of its treasure trove year in, year out, thanks to these artist-curators.
Of course, when you hear the names Wes Anderson and Juman Malouf your expectations rise even higher and in this case, the results certainly didn't disappoint, starting from the exhibition title: Spitzmaus Mummy in a Coffin and other Treasures. No, it's not one of Anderson's films but you can be sure that the rooms set up by Anderson and Malouf can only be seen to be believed. With the assistance of the Museum's curators and conservators, the duo worked hard to assemble more than 400 objects culled from the museum’s 14 collections. So we get centuries-old Egyptian, Greek and Roman antiquities, Old Master paintings, selections from the legendary Kunstkammer (a chamber of art and curiosities collected by the Habsburgs since the 16th century), and the Imperial Treasury, old weaponry from the Armoury, items from the Coin Collection, historical musical instruments, as well as pieces from the Theatermuseum, the Weltmuseum, the Imperial Carriage Museum, and Ambras Castle in Innsbruck. Not to mention the titular piece, of course, a tiny wooden coffin for a mummified shrew from the 4th century, B.C.E.
Wes Anderson and Juman Malouf have put together an exhibition that picks up on the curious, playful part of the Hapsburg-style Wunderkammer. Indeed, Emperor Rudolf II of Hapsburg (1552-1612), patron of the arts and avid collector, created one of the largest and most famous Wunderkammer of his time, collecting and displaying a wide variety of the most disparate objects. Instead, this exhibition at the Kunsthistorisches Museum in Vienna showcases many pieces but they are arranged in such a way that they don't overload the visitor, who can decide how they want to see the exhibition. You can enter rooms at will to delight in the many wonders that make you realise just how much the Museum has to offer since most of the pieces were taken from storage, and many of them have never been shown to the public. And it all has the stamp of Wes Anderson's style, with colour playing a fundamental role.
If you can't get to Vienna by 26 April next year, you'll be happy to know that the exhibition will be on show in autumn 2019 at the Fondazione Prada in Milan where Wes Anderson has already designed the Bar Luce, recreating the atmosphere of a traditional Milanese café. 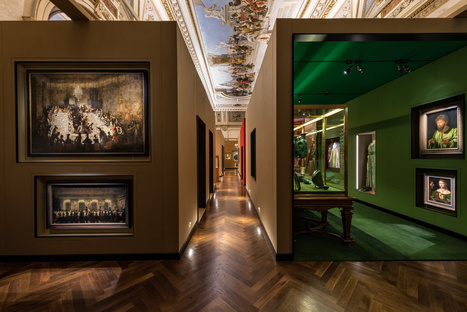 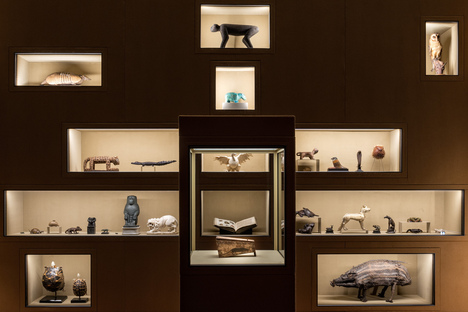 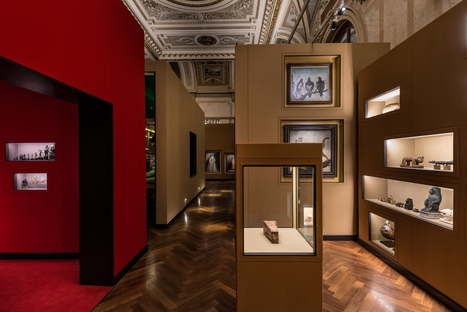 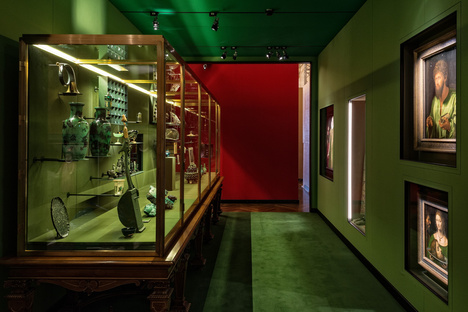 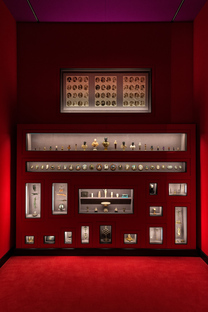 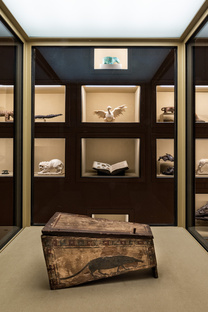 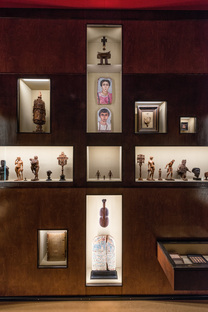 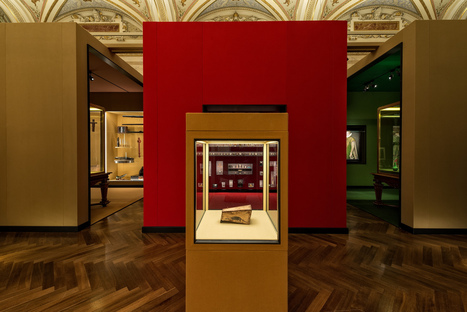 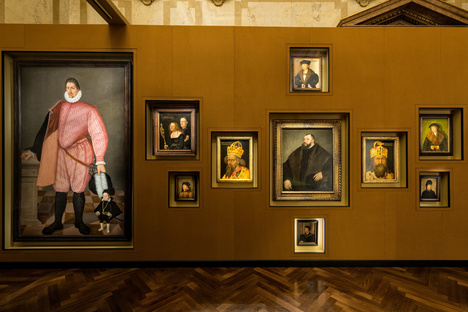 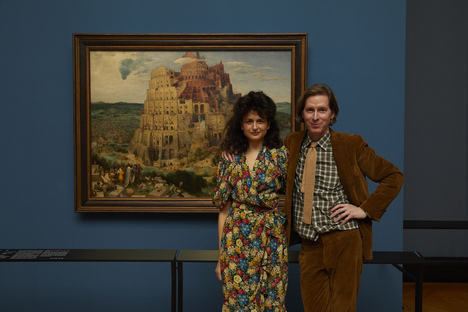 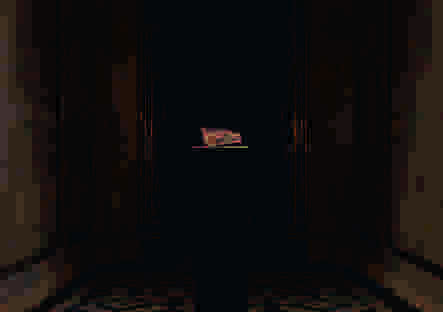