The wait is over. On November 15, the 2022 European Prize for Urban Public Space was awarded during a ceremony at the CCCB (Barcelona Contemporary Culture Centre). The winning project is the restoration of the Catharijnesingel canal in Utrecht, the Netherlands, by the Dutch OKRA landschapsarchitecten studio. 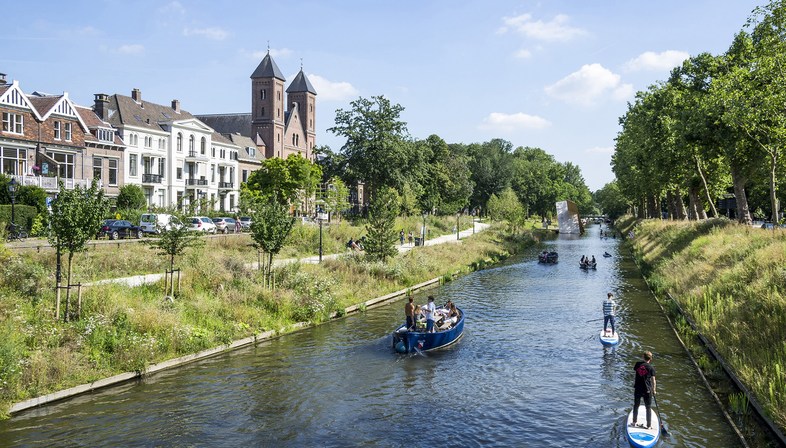 We have been closely following the 11th edition of the European Prize for Urban Public Space, an initiative of the Barcelona Contemporary Culture Centre (CCCB), since this summer, with articles on the five finalists. This year the prize saw a record number of entries and a broad representation with 326 projects from 35 different countries. The works presented for this edition highlight the problems shared by several European cities and some of the solutions proposed to try to solve them. This is particularly relevant in the current post-pandemic context: urban projects must address climate change and aim to make cities more liveable, an issue that has become a priority for many municipal administrations.
The international jury, chaired by Teresa Galí-Izard, landscape architect, engineer and professor at the Swiss Federal Institute of Technology in Zurich, awarded first prize to the restoration of the Catharijnesingel canal in Utrecht (The Netherlands) by the Dutch OKRA landschapsarchitecten studio. The project was selected from the shortlist of finalists with works that ranged from the municipal swimming pool in Brussels (Belgium) to the community gardens in Riga (Lithuania), from the renovation of Place Saint Sernin in Toulouse (France) to the meanwhile use in Hage (Sweden).
As we read in the Prize’s press release, "the jury considers that the reconstruction of the canal, as well as the recovery of a linear park running along its banks, is an exemplary intervention for the survival of our cities in this new climate era."
What distinguishes the project designed by the OKRA landschapsarchitecten studio is its great positive impact on many levels, going well beyond the 1.1 km of the final section of the canal whose rehabilitation began in 2015, fundamental to the implementation of urban resilience.
In fact, the restoration of the Singel strengthens Utrecht’s ability to cope with extreme weather events through the creation of porous surfaces and the recovery of water, while the increase in flora helps to enhance the city's biodiversity. Not to mention the updated leisure offer for citizens who now, instead of a busy road, can enjoy a linear park and free access to the water, including for sports activities.
As we wrote in our article a few weeks ago, OKRA's intervention for the Catharijnesingel is an excellent example of the revitalisation of urban qualities, achieved through an investment in the restoration of the city of Utrecht's blue and green infrastructure. In addition, the jury also appreciated "the fact that this intervention is part of a larger urban transformation, which looks to the future by bringing back elements from the city's past." By combining these elements, including attention to social interaction, the city of Utrecht as a client, together with landscape architects and stakeholders, have come up with a project that "could inspire a new standard for sustainable urban regeneration."
The European Prize for Urban Public Space is a biennial honorary prize which, since 2000, has recognised the best projects in terms of creation, transformation and rehabilitation of public spaces in European cities. It will certainly be interesting to see how the urban planning situation in European cities will continue to evolve over the next two years. As we have seen with the 11th edition of the prestigious award, there is no shortage of excellent examples out there! 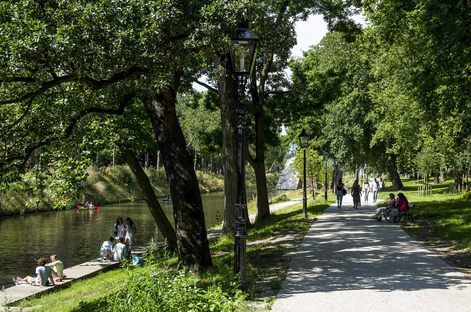 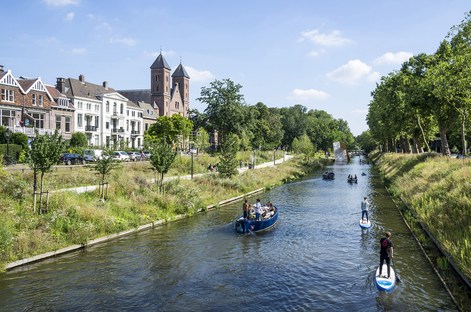 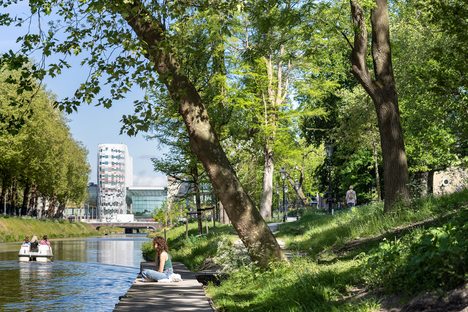 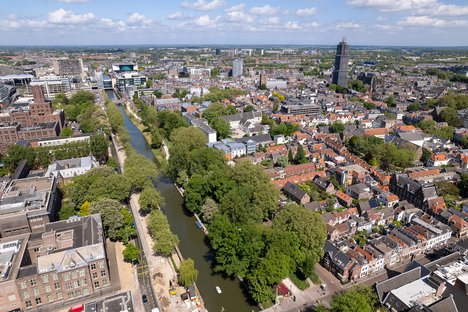 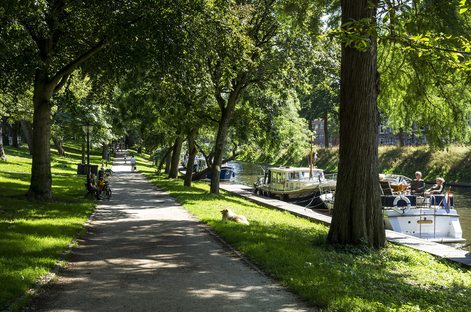 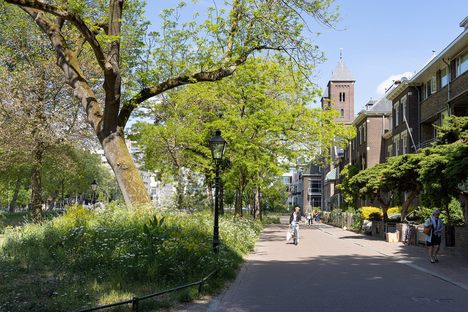 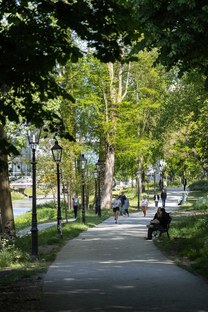 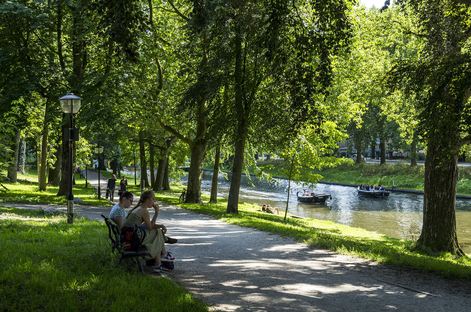 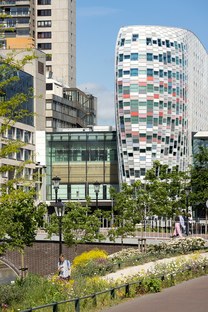 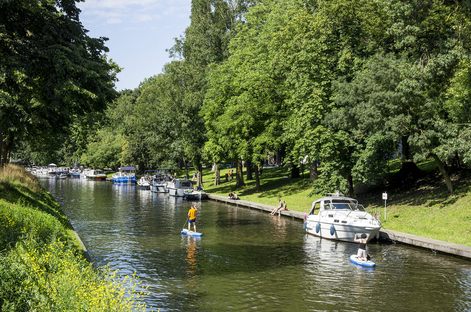 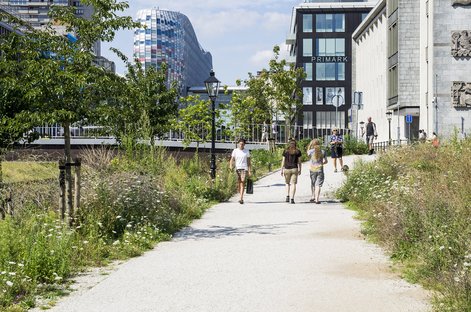 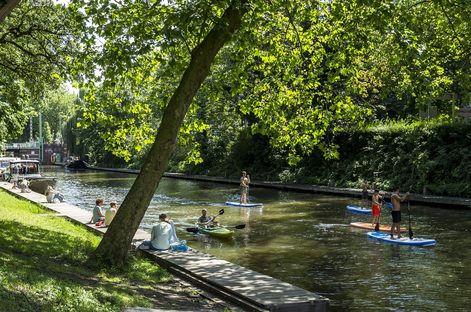 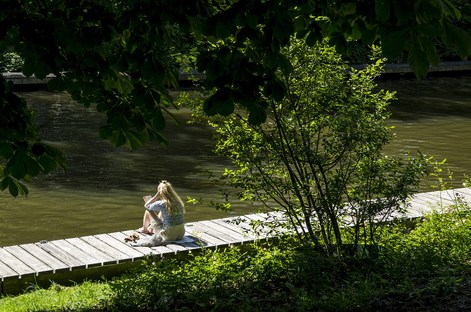 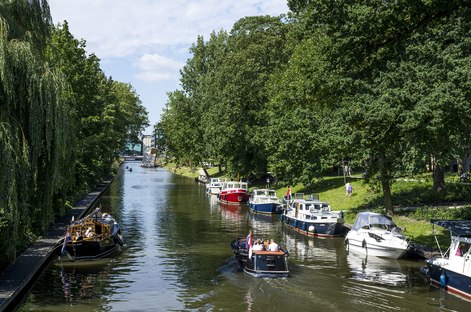