The "Sporta pils dārzi" urban community garden in Riga, Latvia, created by Artilērijas dārzi, is the result of a community initiative to recover an abandoned lot and presents itself as a new type of public space. Here, a combination of productive, cultural and social logics, as well as nature, are integrated into a shared urban place. The project is one of the five finalists of the 2022 European Prize for Urban Public Space. 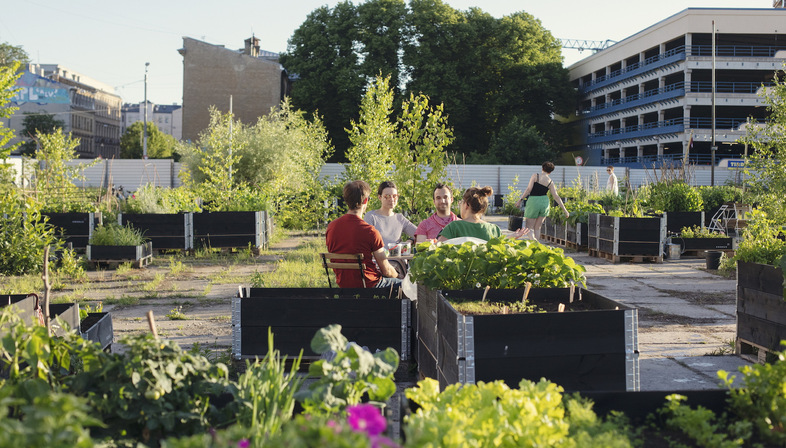 After recently announcing this year’s shortlist for the finalists of the prestigious European Prize for Urban Public Space, let’s take a closer look at all the projects, starting with the "Sporta pils dārzi" urban community garden in Riga, Latvia.
The project falls in the "meanwhile uses" category, in other words those intermediary uses that accompany big urban transformations. In this specific case, "Sporta pils dārzi" – or the Sporta Pils Gardens in English – is a project launched and managed by the citizens of Riga with the aim of opening up and making the area of the former Sporta Pils complex public. This complex was demolished in 2008, but the planned construction sites have not yet started, leaving a void in the urban fabric. Hence the idea by activists and citizens of Riga to found Sporta pils dārzi, a non-profit organisation with the common goal of actively participating in improving the urban environment, proposing the construction of over 150 urban gardens available for rent, as well as flower meadows open to the public during the spring and summer seasons.
The aim of the project is also to create places that promote a healthier and more sustainable lifestyle, inviting the local population to spend time outside, to take part in urban gardening and to enjoy a previously unused space. The first phase of the project began in the fall of 2020 when, with the help of more than 150 community members, the area underwent various cleaning and preparation interventions to be able to accommodate the new intended use. In the spring of 2021, the area, already green thanks to the spontaneous spread of some shrubs and trees over the years when it was abandoned, was opened to the public, both to the first gardeners, as well as to guests. As the project concerns a "meanwhile use", all the interventions are reversible. Thus, the 150 gardening spaces, located at street level and each measuring about 12.5 square metres, are rented with 3-8 boxes full of gardening soil, allowing users to plant their own vegetables. These mobile boxes are available in different sizes and heights, so they are easily accessible to everyone, including the disabled, children and the elderly.
In the central part of the square we find flower meadows and recreational areas available for picnics, events, relaxation and shared activities. Here, artistic works are also on display, which further enrich the experience of those who use this place, both to look after their garden – the initiative is so popular that there is currently a waiting list – as well as to spend time in the middle of the urban green recovered thanks to a “bottom-up” action, wanted by the town’s citizens themselves.
It is no coincidence that Sporta pils dārzi, in Riga, is one of the finalists of the European Prize for Urban Public Space: "the resulting project is a new system, a model of urban space that incorporates productive, cultural and social logics and integrates emerging natural elements as part of the community space", as we can read on the Prize’s website. A do-it-yourself transformation, without significant economic investments, which demonstrates the power of the citizens and clearly shows that seemingly small gestures can lead to big changes. Because let's be honest: who wouldn't want to have a park such as this one close to home instead of an abandoned square? 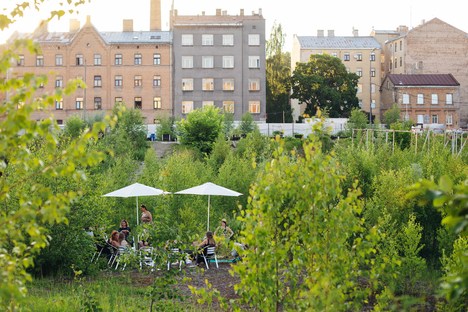 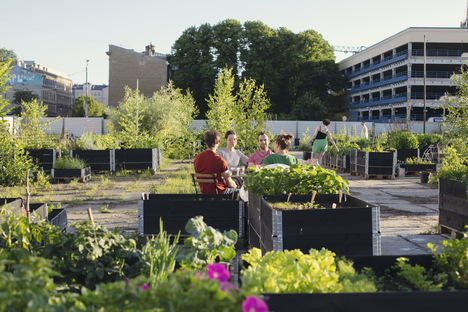 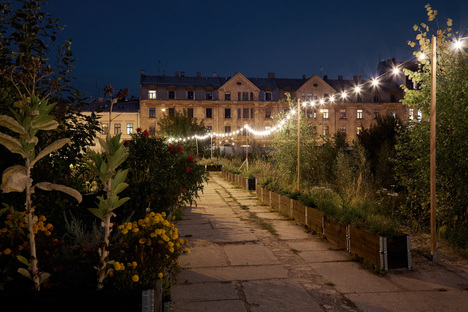 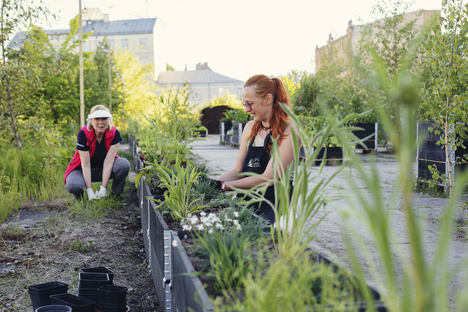 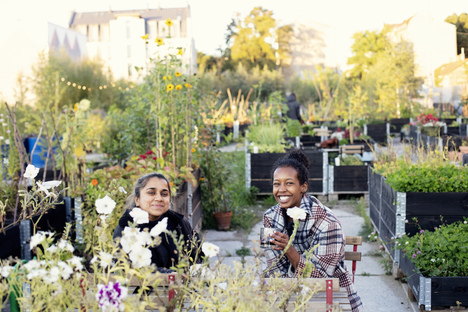 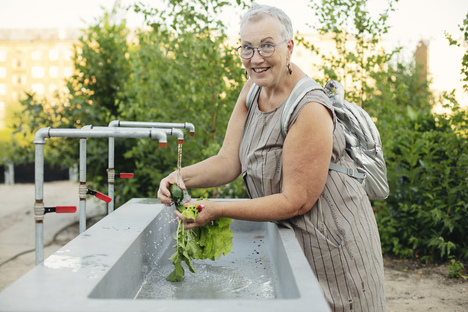 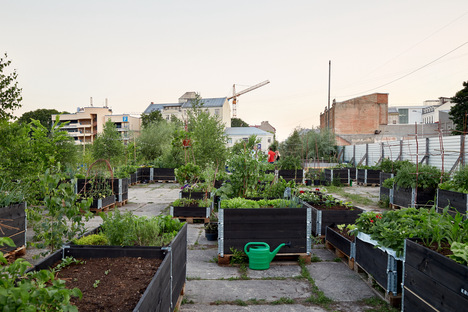 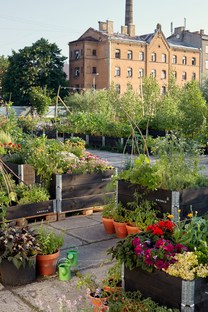 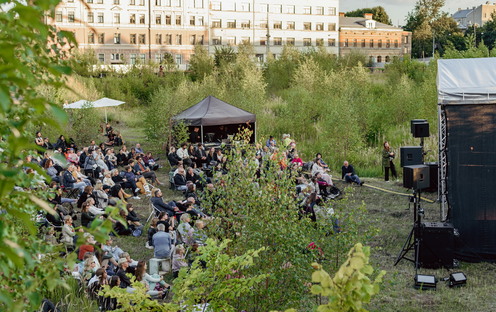 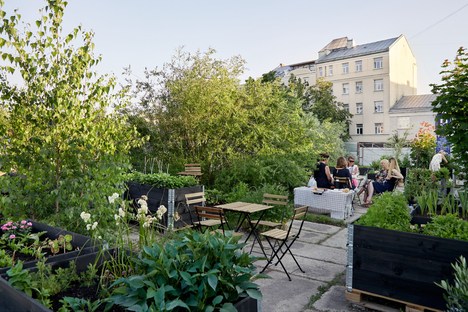 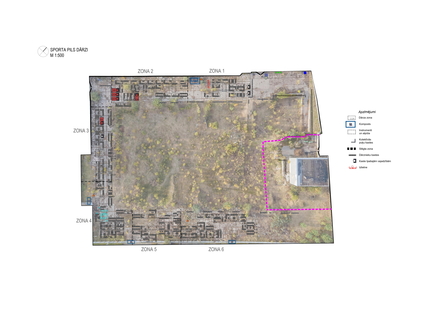