Portugal is participating in the 17th International Architecture Exhibition – La Biennale di Venezia with In Conflict, a project curated by the depA architects collective at Palazzo Giustinian Lolin investigating processes that question the issue of dwelling, in which conflict plays a crucial role. 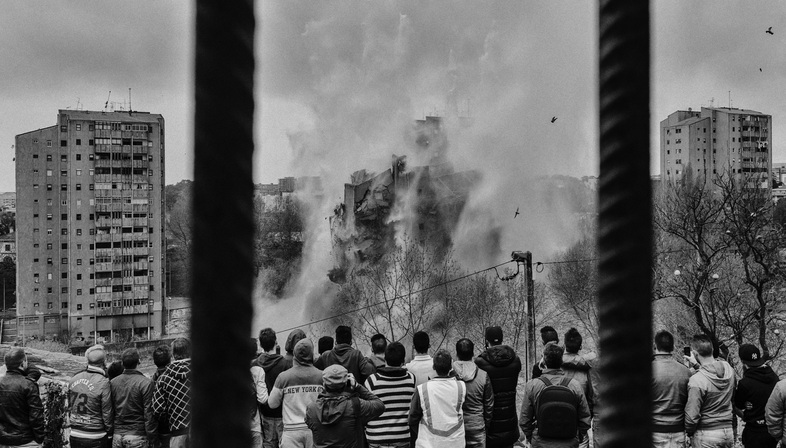 In preparation for the opening of the 17th International Architecture Exhibition – La Biennale di Venezia, let’s take a look at Portugal’s contribution, the In Conflict project curated by the depA architects collective. The exhibition, commissioned by the General Direction for the Arts as the result of a public competition promoted by the Portuguese Ministry of Culture with the support of various foundations and institutional partners, will be held in Palazzo Giustinian Lolin, home of Fondazione Ugo e Olga Levi.
In conflict would seem to be a very direct response to the question “How will we live together?” posed by Hashim Sarkis, the curator of Biennale
Architettura 2021. Because we all know that the issues involved in dwelling are by no means bucolic utopias, but are characterised by a multitude of conflicts. These processes derive from the action of opposing forces in dissent, a condition implicit in the pluralistic democratic spirit.
According to the curators of depA architects collective, Carlos Azevedo, João Crisóstomo and Luís Sobral: “ In Conflict seeks to consider the role of architecture as an artistic, public, political, and ethically-bound discipline. Faced with the impossibility of solving all contingencies, it is urgent to consider how to create places where everyone has a seat at the table, to imagine how we will all project a common future”.
Architecture is viewed as a transformative political process: In Conflict opens with the Carnation Revolution that brought democracy to Portugal in 1974 and continues to the present day, chronicling the development of seven Portuguese housing processes which generated wide controversy and dissension. In Conflict presents emblematic cases which, amplified by their great resonance in the media, act as a guide throughout the entire exhibition route, incorporating the clashes that linger in the collective memory into the story. These processes represent important occasions for understanding the physical and social dimensions of the discipline of architecture. In parallel to the seven cases examined (the Bairro do Aleixo towers, in Porto, the Cinco Dedos housing estate in the Lisbon neighbourhood of Chelas, the SAAL Algarve project in Meia Praia, the proposed conversion of the Margueira shipyard in Almada, the construction plan of Aldeia da Luz, the rehabilitation of the Ilha da Bela Vista in Porto, and a group of houses rebuilt after they were destroyed by wildfires in 2017), the exhibition presents twenty-one other architectural processes similar to the first seven cases in terms of the issues involved and the scale and method of action. These build a broad, cross-cutting portrait of the first 45 years of democracy in Portugal, viewed through its reflections in Portuguese architecture.
The exhibition design supports this reading by using mirrors to create a heterotopic space between the apparent inevitability of reality and the search for utopia. The scenography does not attempt to neutralise the existing atmosphere of the rooms in the Palazzo, but establishes a kaleidoscopic relationship which breaks apart the spatial configuration and subverts our reading of the rooms, with their original paintings, fabrics, ornamentation, wallpaper and mirrors, to create a space where it does not exist.
The exhibition programme includes a number of debates. 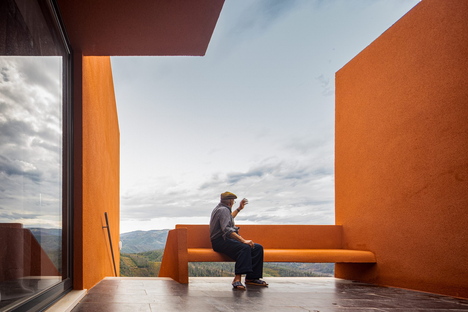 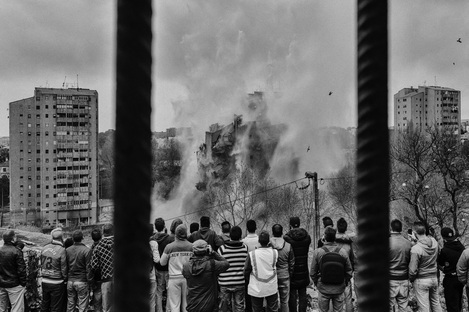 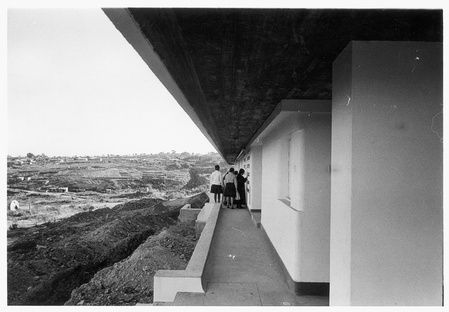 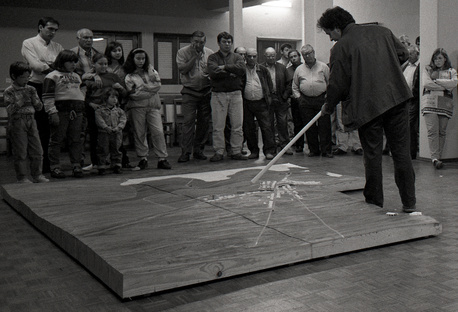 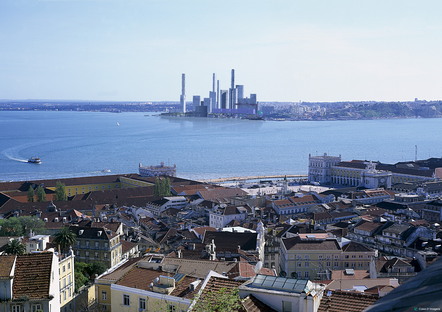 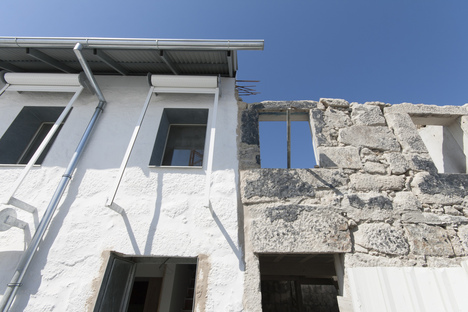