BUREAU architectural studio designed MARIA: an apartment that adapts to the owner’s multiple and dynamic requirements with an overall design that differs from all the classic schemes, to be lived in as freely as possible and become a prototype of contemporary living. 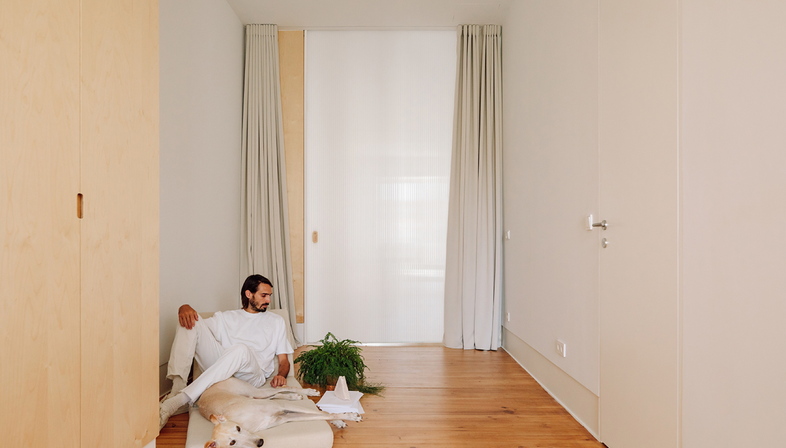 Architectural studio BUREAU is a project by Galliane Zamarbide, Carine Pimenta and Daniel Zamarbide. The studio’s rather generic name conceals a great variety of research in areas ranging from furniture design to editorial and architectural projects, in which the team reacts to the surrounding physical, cultural and social environment with a critical standpoint and an immersive attitude.
This process was applied in Lisbon, where BUREAU renovated an 88 square-metre apartment on the basis of the consideration that inhabited spaces often leave little room for diversity among users. Classification of architecture on the basis of an apartment’s layout or the arrangement of its parts leads to creation of types which are normally reflected in the plan models with iterations of room distribution patterns. Then there are rules and regulations based on cultural conventions, such as household composition and how it is presumed to occupy the spaces in the home.
The architects of BUREAU point out that by doing this, “the catalogue of possibilities is drastically reduced, since (…) the household traditional kit of parts comprehends a heterosexual husband, wife and one or two kids with intimacy spaces ran ging from the more “public”, as the dining room, to the more private, as the parents’ room bathroom.” This model is difficult to either question or support, as today’s requirements offer many more shades of hue than the classic code of binary identity.
In this project, the challenge for BUREAU was creating an apartment capable of reflecting this open-minded attitude, without a specific identity, making MARIA “a disconnected physical space waiting to be inhabited in the richest way possible, without prejudices and directed ways of inhabitation.”
The designers’ research began with analysis of how and to what extent we are conditioned by the spaces we live in. In this they drew their inspiration from the memojis or personalised avatars created by Apple, which look like us or a possible version of us with, for example, yellow skin, blue hair, a mohawk, a bun, etc.: certainly an amusing way of communicating through personal messages, but one that limits our range of emotions to those represented by the emojis in the app, as we continue to interact through it. Metaphorically speaking, the same process takes place when we live in a house, adapting to its spatial limitations. This is why BUREAU has designed an apartment without limitations: a place where a person might potentially sleep on the couch, live with a dog, cook on the balcony, eat on the floor, read in the bathroom, stand on the kitchen counter, and so on. MARIA is therefore a place that may be inhabited by people who decide not to catalogue their multiple, rich and diverse daily gestures and usage rituals to create an avatar of themselves: in short, they can be creative in their own individual way.
In conclusion, what BUREAU offers is an apartment that can adapt easily and elegantly in response to new requirements, as an example of an intrinsically sustainable design. 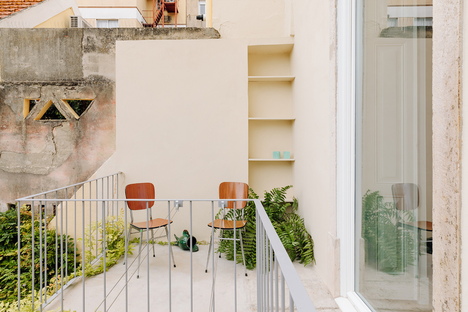 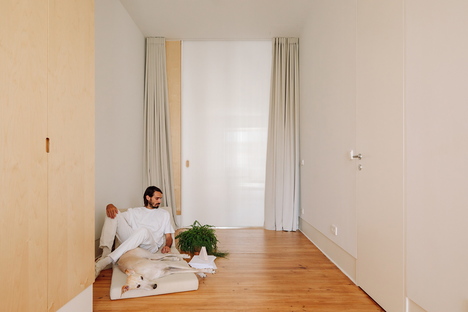 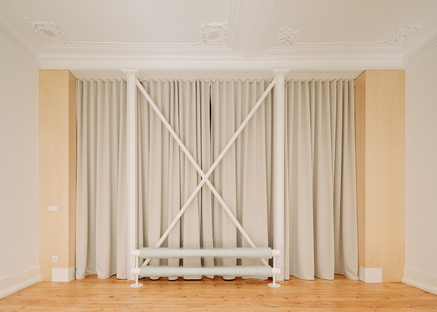 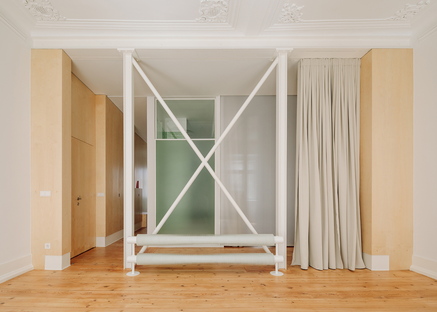 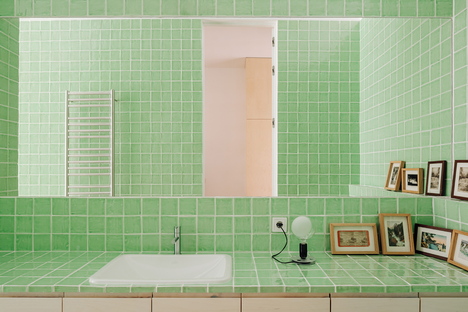 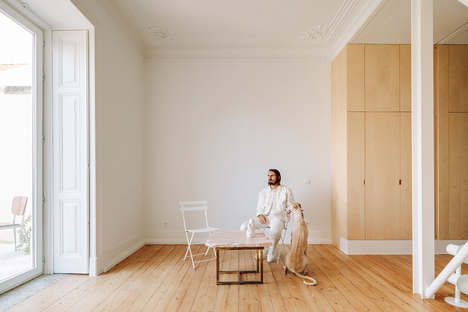 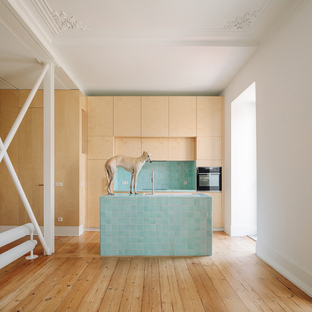 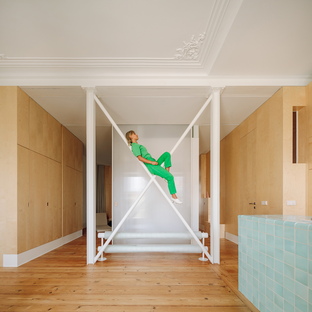 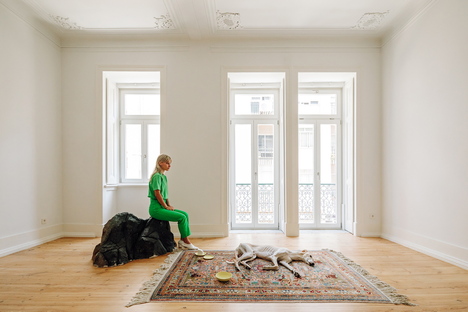 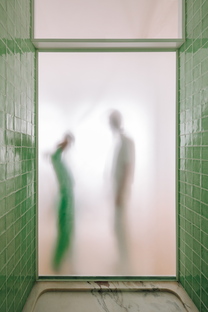 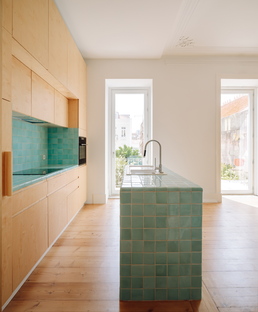 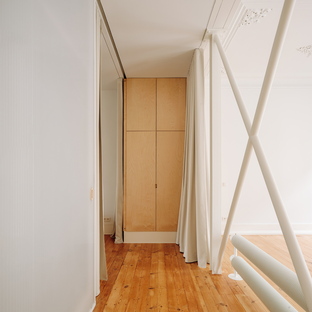